A Tale of Three Countries 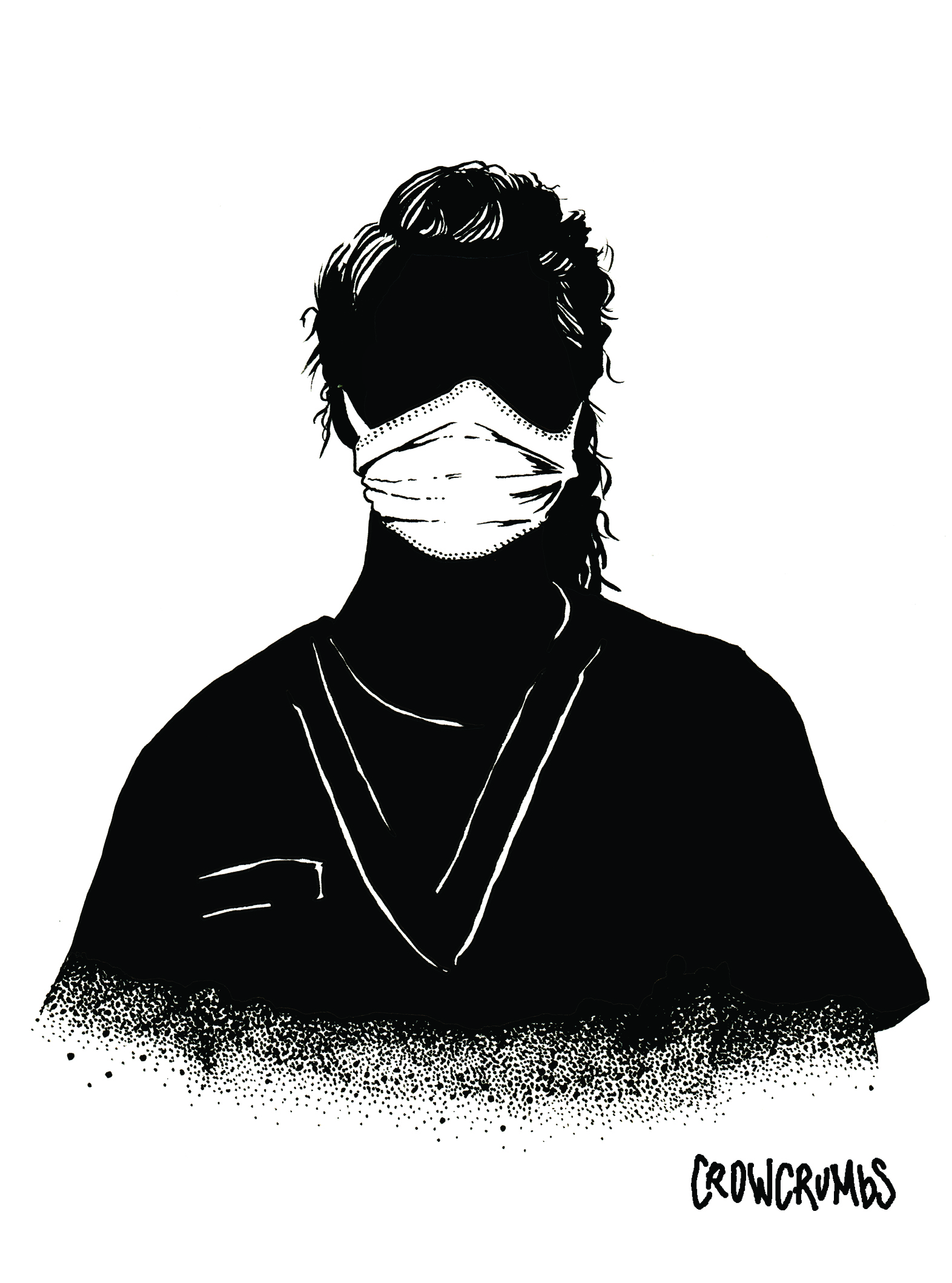 “If anything kills over 10 million people in the next few decades, it’s likely to be a highly infectious virus rather than a war –– not missiles but microbes,” Bill Gates of Microsoft said in a well-publicized speech in 2015. Two years later, at an international economic conference in Davos, Switzerland, he said, “It’s pretty surprising how little preparedness there is for it.”

Bill Gates is not one of my favorite people because of his company’s monopolistic tendencies, but his prophecies on preparedness have proven too true. Circumstances have proven that no country was prepared for COVID-19, but some countries were better than others in kicking to action to counter this new virus.

On March 23, the director general of health in France, Jérôme Salomon, announced that France was now completing 9,000 tests per day. He said the country was aiming to reach 10,000 by the end of this week, and reach as many as 29,000 by the end of next week. Compared to the South Koreans, the French look like the tortoise or the hare, but compared to the United states, we haven’t even found a tortoise to put in the race. The French pandemic began in the eastern part of France and is slowly moving toward its west coast. As the French hospitals began to fill in the east, they loaded the COVID-19 patients on high speed trains and moved them to empty beds in the western part of France. Looking at the United States’ speed, if we had to move large segments of our populations, we would still be looking for the horses and mules.

The United States has surpassed the rest of the world in the number of confirmed cases of COVID-19, with 85,762, as of March 27. That came as no surprise to most experts, as it took seven weeks after the first case of the disease was identified in the U.S. for the country to start testing en masse — plenty of time for the SARS-CoV-2 virus to spread, undetected.

Now, 10 weeks after the country’s first case, testing in the U.S. is beginning to ramp up significantly, but not uniformly. As of March 26, 20 states were only up to a testing rate of 1 per 1,000 people, and six states had tested fewer than 1,000 people. That means it’s difficult to know, based on reported numbers alone, how widely the coronavirus is circulating in a given state or community.

While many questions are still unanswered, one fact is clear: we who live in what are called rural areas are going to be in the biggest danger. In the last decade, 168 rural hospitals across the country have closed. Many, if not most, closed because Republicans refused to enact the expansion of Medicaid for the poor. Well before the COVID-19 threat, rural health care’s profitability had collapsed nationwide due to a combination of narrowing Medicare reimbursements, a larger share of patients lacking high-paying private insurance, and the hollowing out of rural America. Texas is one of the mostly southern states that did not expand Medicaid for the poor. And our local hospital has only 25 beds, so start praying or hitchhiking to El Paso.

The management and staff of our two local Porter’s grocery stores should be lauded for their actions to keep the groceries and toilet paper flowing. The checkout clerks have maintained their sense of humor and their air of competency, and I would give each one of them a big hug if it were not an arrest-able offense. I feel it will be even more appropriate if they were paid a living wage, and maybe even a bonus, for being our first line of defense against COVID-19 in the battle to keep the rest of us going.

The Big Bend Sentinel is a weekly newspaper, but it is providing daily updates on the pandemic affecting our region at their website bigbendsentinel.com. I also recommend that you tune into Marfa Public Radio KRTS 93.5 FM or KRTP 91.7 FM. Our local National Public Radio station has won more awards for news coverage than any other small station in the country. Their staff and interns are doing a magnificent job of both informing and entertaining us.