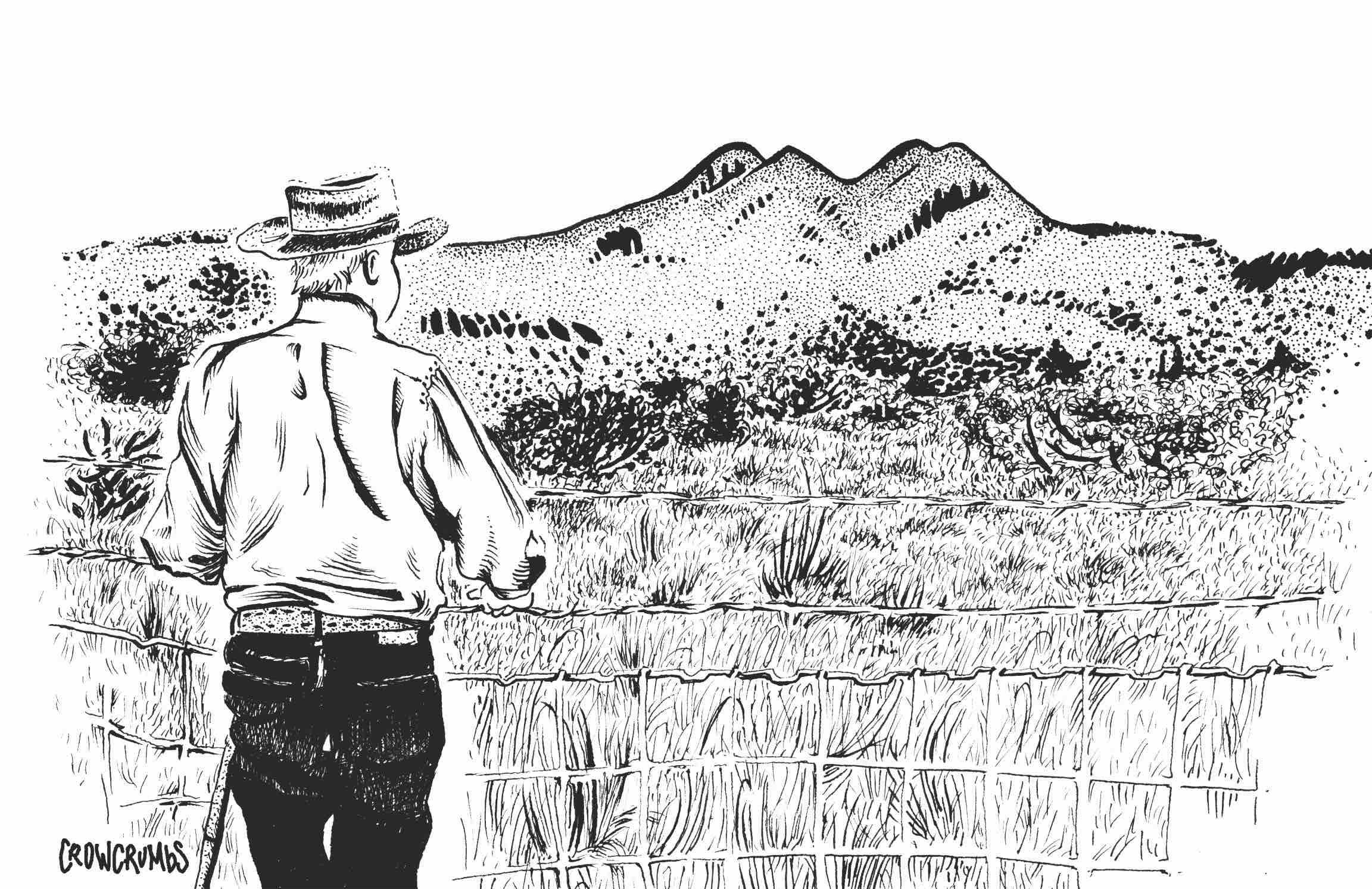 Mark Twain once wrote, “Truth is stranger than fiction, but it is because Fiction is obliged to stick to possibilities; Truth isn’t,” and this certainly holds true for people and places in the Big Bend. There are two things that fascinated me when I first arrived in the Big Bend. The first was when I heard about an outfit in Fort Davis (25 miles north) that called itself Grand Companions, and that it had a thrift store called Helping Hands. My first instinct was to call the Vice Squad and inquire why such a place existed in the pristine wilds of this prickly pear part of paradise. We don’t have a Vice Squad in Alpine, so I checked with locals. I discovered the place was not an escort service performing tasks of dubious moral quality, but was an animal shelter.

The second thing was when I discovered that the graveyard in Terlingua (80 miles south) was one of the most photographed sites in the area of the Big Bend. The reason is simple, it is like no other graveyard you’ve seen. I have remarked before that it appears the dead were buried where they dropped. It is filled with hundreds of handmade stone, brick, cement and wooden reminders of the deceased.

The most interesting universal question I was asked was, “Why did you move here from Washington, D.C. and New York City?” The answer was simple. I was bored with both cities and after discovering Alpine and its environs, I decided the Big Bend could never be boring. My Washington sojourn began when I became a Fed. I was hired by the U. S. Department of the Interior (DOI) to write their regulations implementing Section 504 of the Rehabilitation Act of 1973 as amended. These regulations basically stated that if an entity received “federal financial assistance,” it was to make its program accessible to people with disabilities. As I was a licensed attorney and one of those “people” with disabilities, I was perfect for the job. It basically involved filling in the blanks that described the functions and responsibilities of both the DOI and the recipients of the department’s money. I finished the regs and investigated the first complaint. I found for the complainant and suddenly many people felt that perhaps I was not perfect for the job. I filed a complaint under my own regs, and discovered that such a complaint has its complainant’s name removed and is forwarded to the secretary of DOI because bureaucrats further up the ladder cannot see the name of the complainant, and they determined that I was the only person who could investigate the complaint. It was settled.

I was liberated from this boredom by a small regulation that loosely stated that if someone with more power than the head of your agency asked for your services under a “non-reimbursable detail” your boss would generally loan you out, usually for 30-60 days on a special project. I left on a 60-day detail to the President’s Committee on Employment of the Handicap (PCEH), and came back nine years later after a journey rivaling Gulliver’s Travels.

After a year and a half at the PCEH, the secretary of DOI received a letter from the assistant secretary of the Department of Education (DOE); it requested that I be loaned to DOE to work on a special project in the National Institute of Disability of Rehab and Research (NIDRR). Shortly after my arrival at NIDRR, a letter arrived in the director’s office from Congressman Charlie Wilson of Texas, asking if there were any Braille enlarged print maps of The Washington Mall that might be used by visually impaired constituents. The letter was forwarded to the assistant secretary and she asked me to put together a project. I told her that if she would not appoint a committee, I can do exactly what she wanted and in the timeframe if I had sole responsibility, and if I failed she would know whose butt to kick. She said she had never heard of such an offer but agreed.

The project was called The Tactile Capitol, and included a scale model of the museums and monuments on The Washington Mall, from the Capitol Building to the Washington Monument. The project was brought in under budget and completed within the specified timeframe. It was a success because I avoided bureaucratic entanglements by moving the project’s money to the National Science Foundation and supervision out of the DOE, thanks to a letter from the speaker of the House of Representatives requesting I be detailed to his office.

In a scene from Dan Brown’s 2009 novel, The Lost Symbol, his hero runs through a public area of the Capitol’s basement and mentions a three-dimensional scale model of the D.C. Mall, but did not bother to mention my name. So goes my 15 minutes of fame.

The last letter to the secretary of DOI requesting my services was from the vice president of the United States, and that cost DOI four years of my time. I have enjoyed my 22 years in the Big Bend much more than my time in Washington, D.C. and New York City. 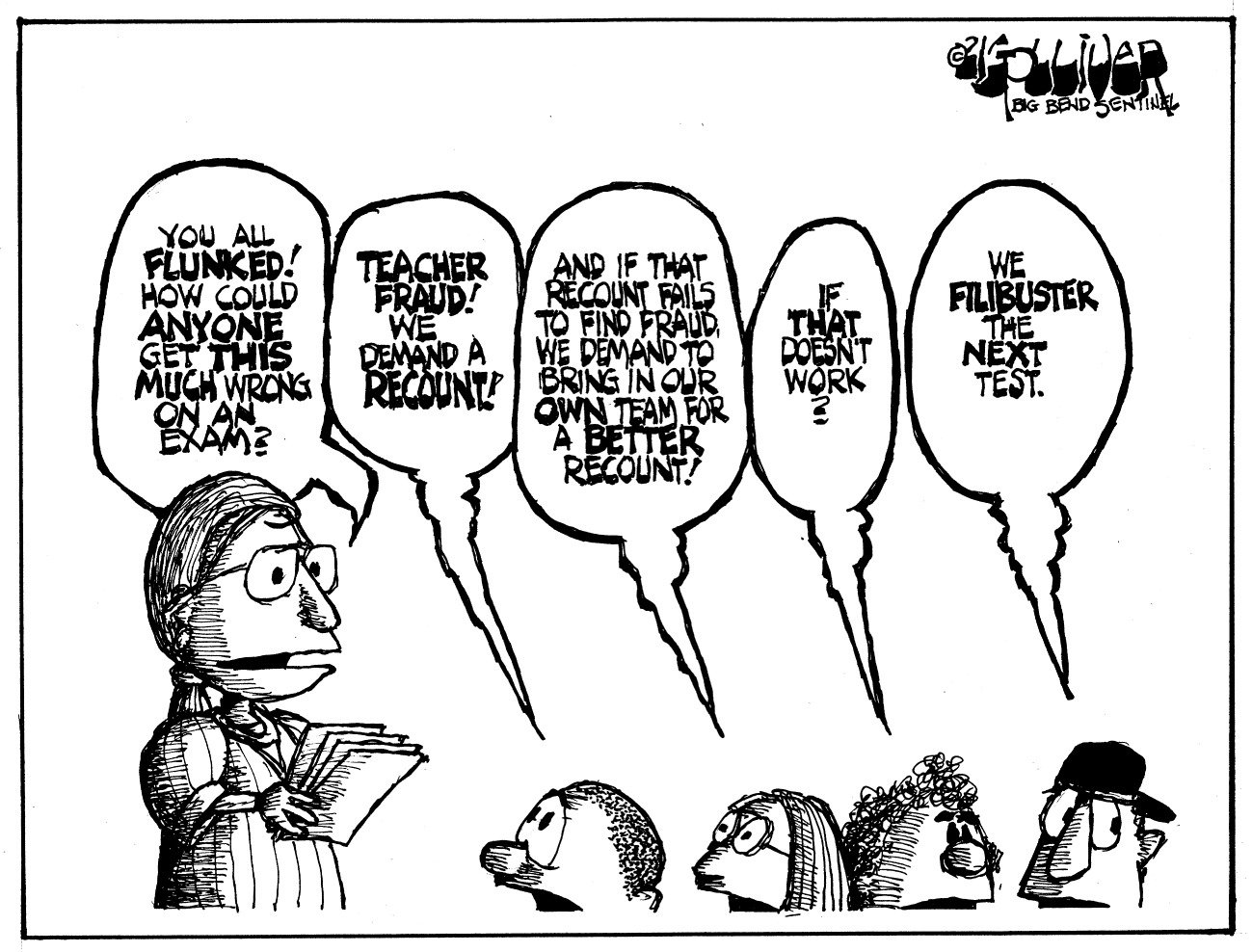 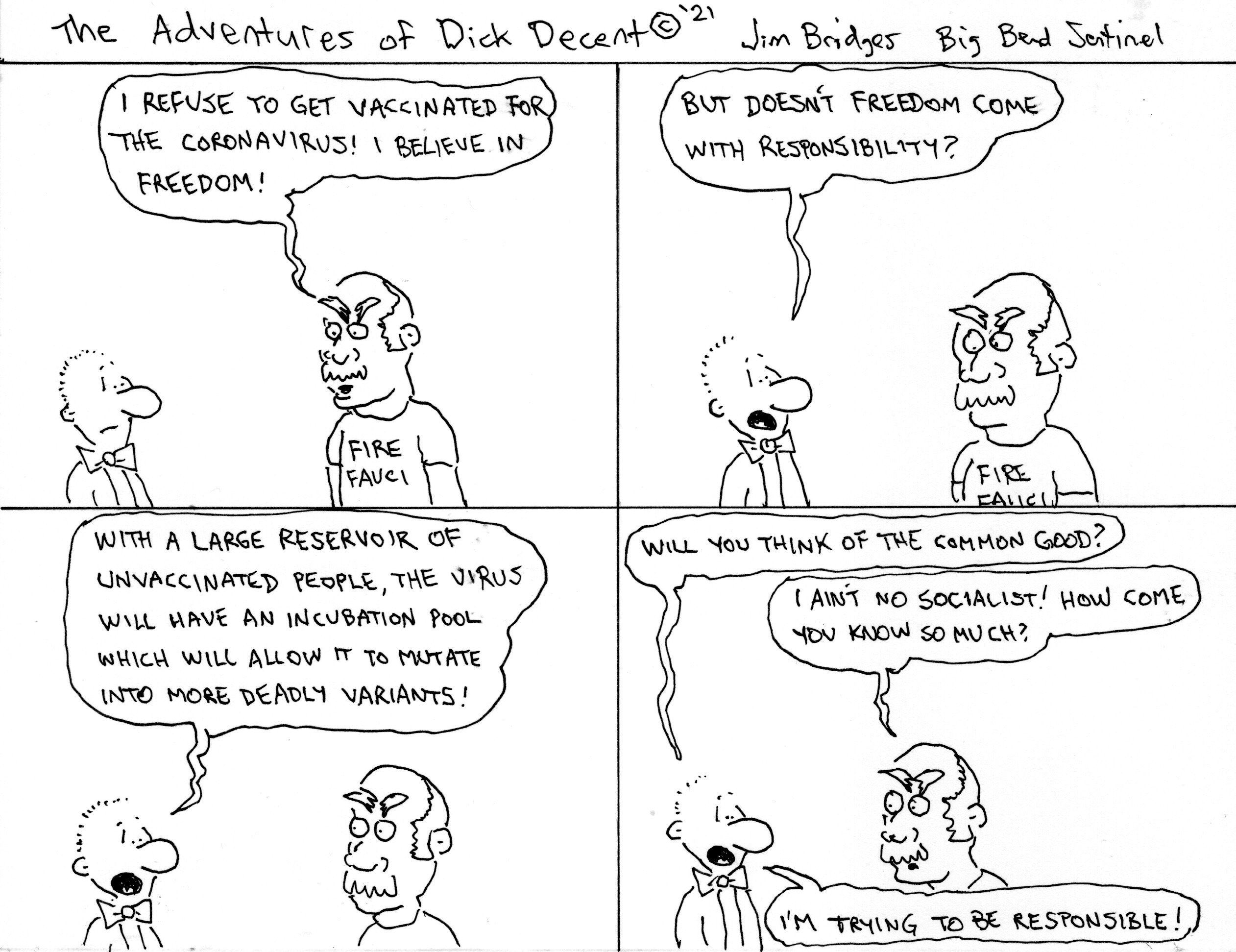