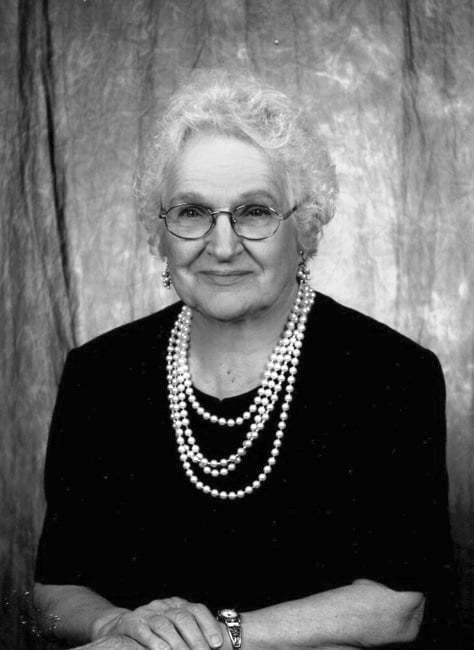 Minnie Dorothy “Mitzi” Jennings passed from this life into eternity on June 2, 2020 in Dublin, Texas. She was 94 years and 7 months old.

She was born on October 13, 1925 in Gleason, Wisconsin to Robert and Olga Wedemayer. She attended school in Milwaukee, Wisconsin, graduating in 1944.

She married the late Edward Jennings, her World War II sweetheart in May of 1946.

Her husband, Reverend Jennings, was a minister for 34 years, and was pastor of the First Baptist Church of Florence, Texas for 22 years.

While a pastor’s wife, Mitzi held many roles in service to her Lord.

She was a beloved wife, mother, mother-in-law, grandmother and great-grandmother. She was a very loving, giving and generous person. She loved flowers and gardening, animals, her church, her Lord, her family and many, many wonderful friends. Mitzi will be missed dearly by all who knew her.

Her favorite Bible scripture was Philippians 4:13, “I can do all things through Christ who strengthens me.”

Mitzi was preceded in death by her parents, her husband of 55 years, one son, Richard Wade, who died at birth, four sisters, seven brothers, six sisters-in-law, seven brothers-in-law and a number of nieces and nephews.

Mitzi is survived by her children, Edward Jennings (Blanca) of Marfa and Jean Montgomery (Wayne); grandchildren, Andre (Jenn), Evan (Suzy), Coy, Kacy (Brandon) and Dustin. Mitzi has three great-grandchildren, Isa, Beto and Jaxx. She is also survived by three sisters-in-law and a host of nieces and nephews. 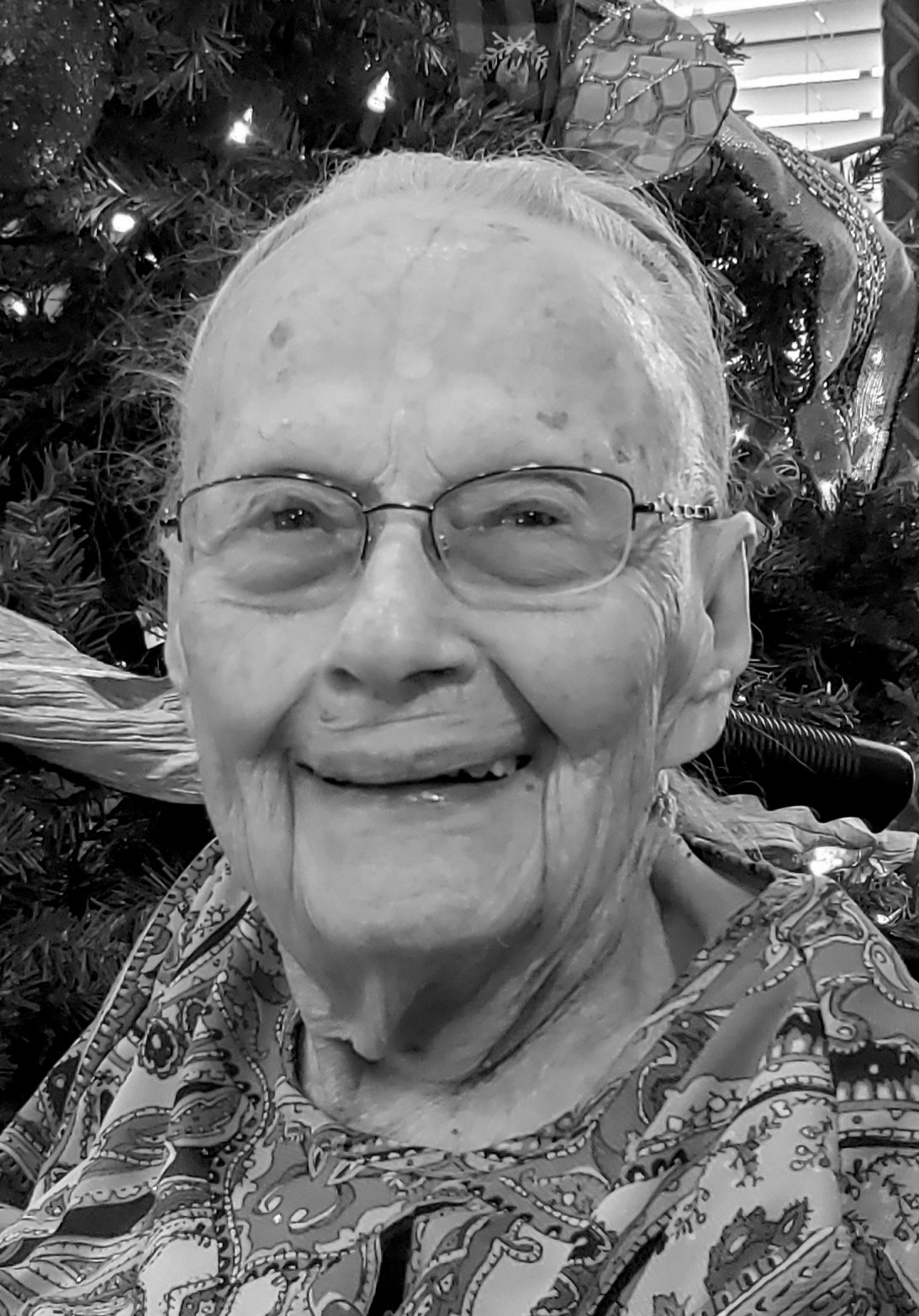 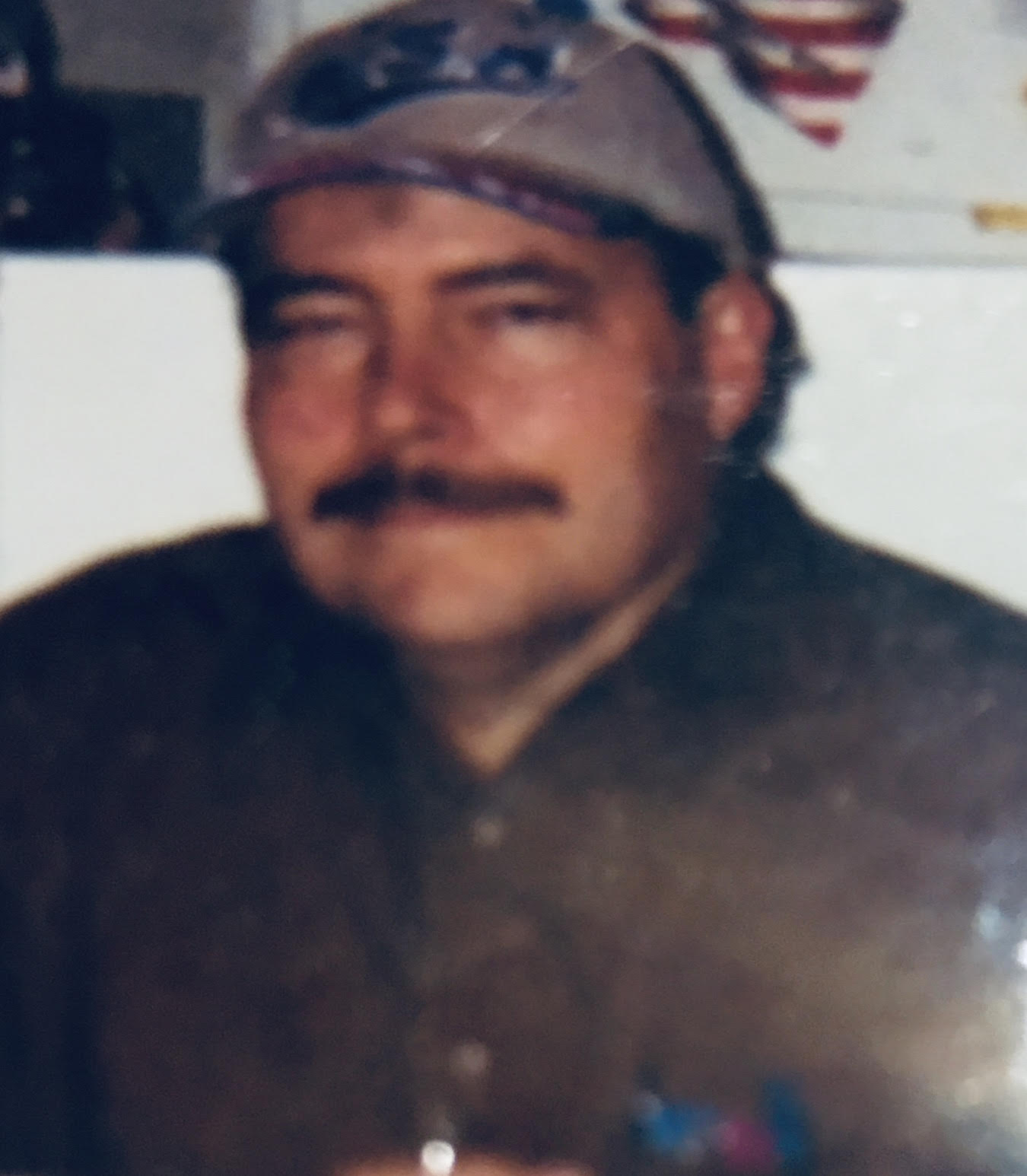 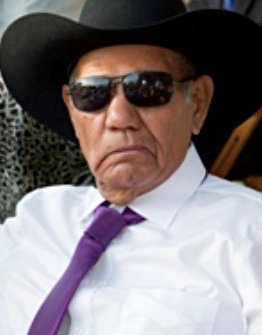