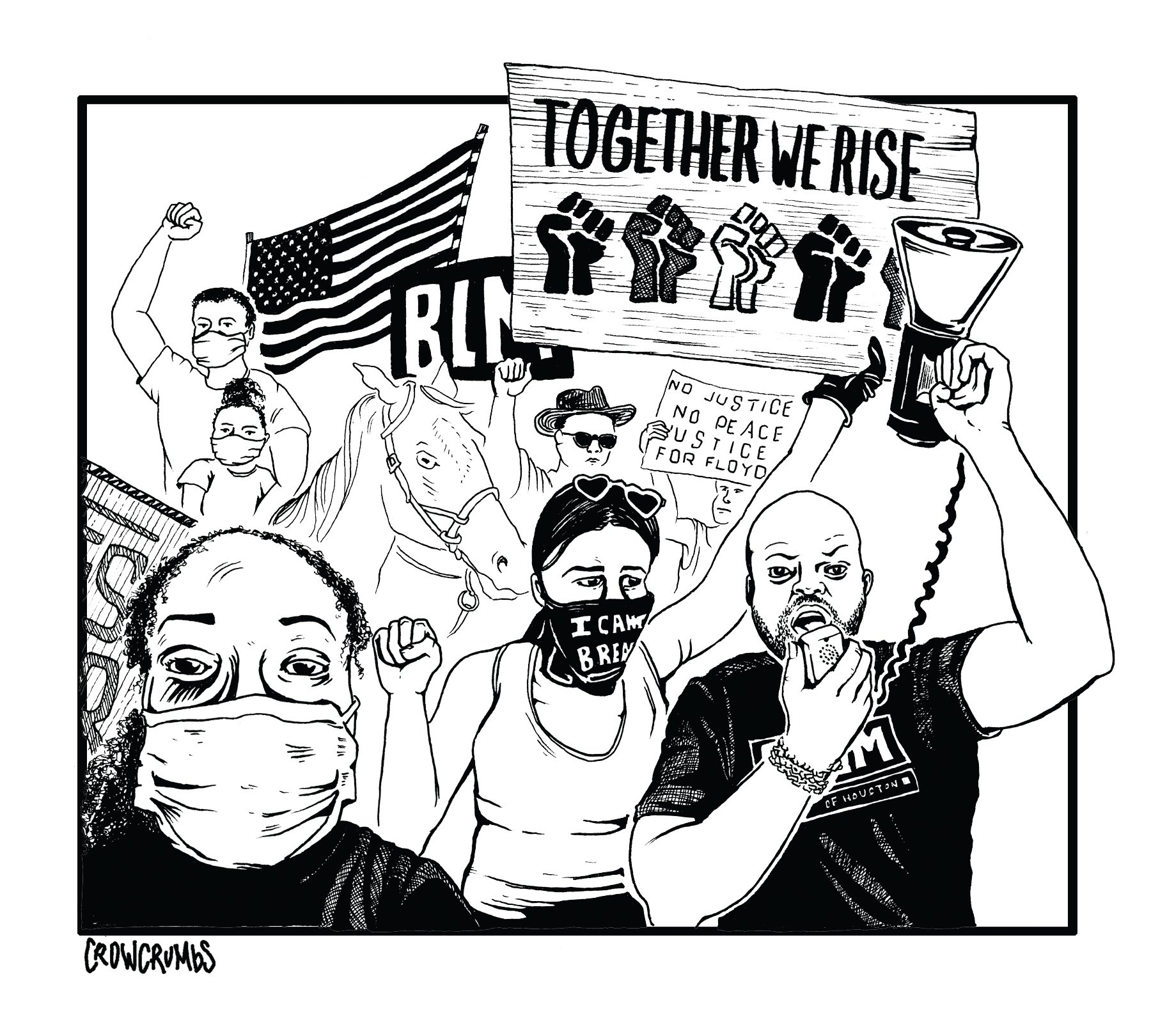 The beauty of the American Constitution is that it was intended to be read by the “common man.” In those early days of our republic, women and enslaved people were not expected to read, debate, or understand the document that made this nation what it is today, not to mention vote. For more than 244 years, the document has evolved to include both women and Black people in the vote. Today, there are certain elements in our society who still believe it was a mistake to include literacy and voting among the rights of certain members of our political system.

“Congress shall make no law respecting an establishment of religion, or prohibiting the free exercise thereof; or abridging the freedom of speech, or of the press; or the right of the people peaceably to assemble, and to petition the government for a redress of grievances.”

In the past few weeks, President Tweet has tap danced on the First Amendment with his Gucci golf cleats.

“Congress shall make no law respecting an establishment of religion, or prohibiting the free exercise thereof.” You will notice that it does not mention the right to use a church as a photo op, and please remember the part that says, “Or abridging the freedom of speech, or of the press; or the right of the people peaceably to assemble, and to petition the government for a redress of grievances.” In one fell swoop, President Tweet managed to crawl out of his White House bunker and instruct Attorney General William Barr to break up a peaceful assembly with tear gas and the threat of troops to walk across 1600 Pennsylvania Ave while blowing holes in the 1st Amendment.

The crowd outside the White House had shown no belligerence toward the Tweetster until the Park Police hit them with an array of unpleasant objects. When asked the following question: “Was it appropriate for the U.S. Park Police to use smoke bombs, tear gas, pepper balls, projectiles at what appeared to be peaceful protesters?” outside the White House on June 1, Barr objected to the description of pepper spray as a chemical irritant, saying, “It’s not chemical.”

A number of COVID-19 researchers stated quite loudly that tear gas and pepper spray cause major irritation of the nose, throat, and chest cavity that could lead to a greater susceptibility to COVID-19 in all the breathing passages. No one seemed impressed that the attorney general’s only cogent remark about the attack on a peaceful gathering was that pepper spray is “not a chemical.” He seemed to have totally ignored the First Amendment when it states, “Or the right of the people peaceably to assemble, and to petition the government for a redress of grievances.”

President Tweet’s supporters have a history of trying to suppress any rally that might interfere with their personal beliefs or economic interest. In a new report from PEN America, a nonprofit organization that works to defend and celebrate free expression in the United States and worldwide through the advancement of literature and human rights, recently reported that in 2015 and 2016, prior to Trump’s presidency, bills that would restrict or otherwise criminalize demonstrations were introduced just six times and none became law. But after the 2016 election, the number of anti-protest proposals ballooned to 56 in 2017, 17 in 2018, and 37 in 2019 — 23 eventually became law over the course of those three years. Most of these bills heighten penalties for protesters who demonstrate near “critical infrastructure sites, march on public roadways,” or otherwise engage in conduct that law enforcement officials deem “unlawful.” Some require protesters to pay for law enforcement time, others shield officers from liability if they harm protesters.

For West Texas, the crucial phrase is “critical infrastructure sites,” which translates as pipelines.  Alpine and its Black Lives Matter march & rally were mentioned in The New York Times and on National Public Radio.

Excerpt from The New York Times, “Protests Swell in U.S. and Beyond as George Floyd Is Mourned Near His Birthplace,” published June 6, 2020, updated June 7, 2020:

“Anti-racism demonstrations unfolded not only in major cities across the United States, but also in smaller towns and largely rural areas. …

The scene in Alpine, which has a population of about 6,000 and is in the Big Bend region of Texas near the border with Mexico, surprised some local observers. Hundreds of protesters walked through the streets, hoisting Black Lives Matter placards and the flags of the United States, Mexico and Texas, before arriving at the Brewster County courthouse.

‘Pretty sure this is the largest turnout for a protest I’ve ever seen in the Big Bend region, equal to or bigger than the anti-pipeline protests from a few years ago,’ Travis Bubenik, a journalist based in West Texas, said on Twitter.” 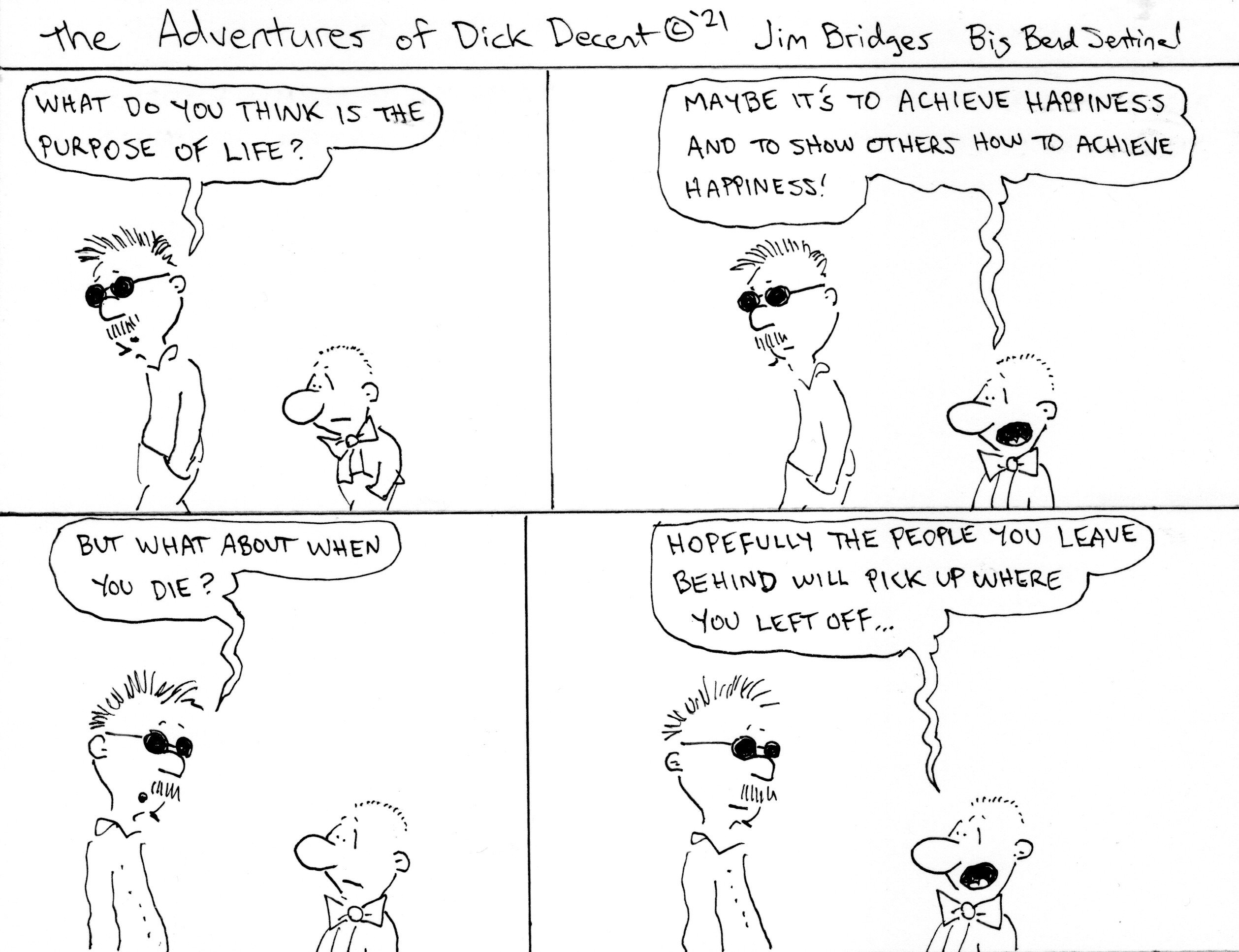 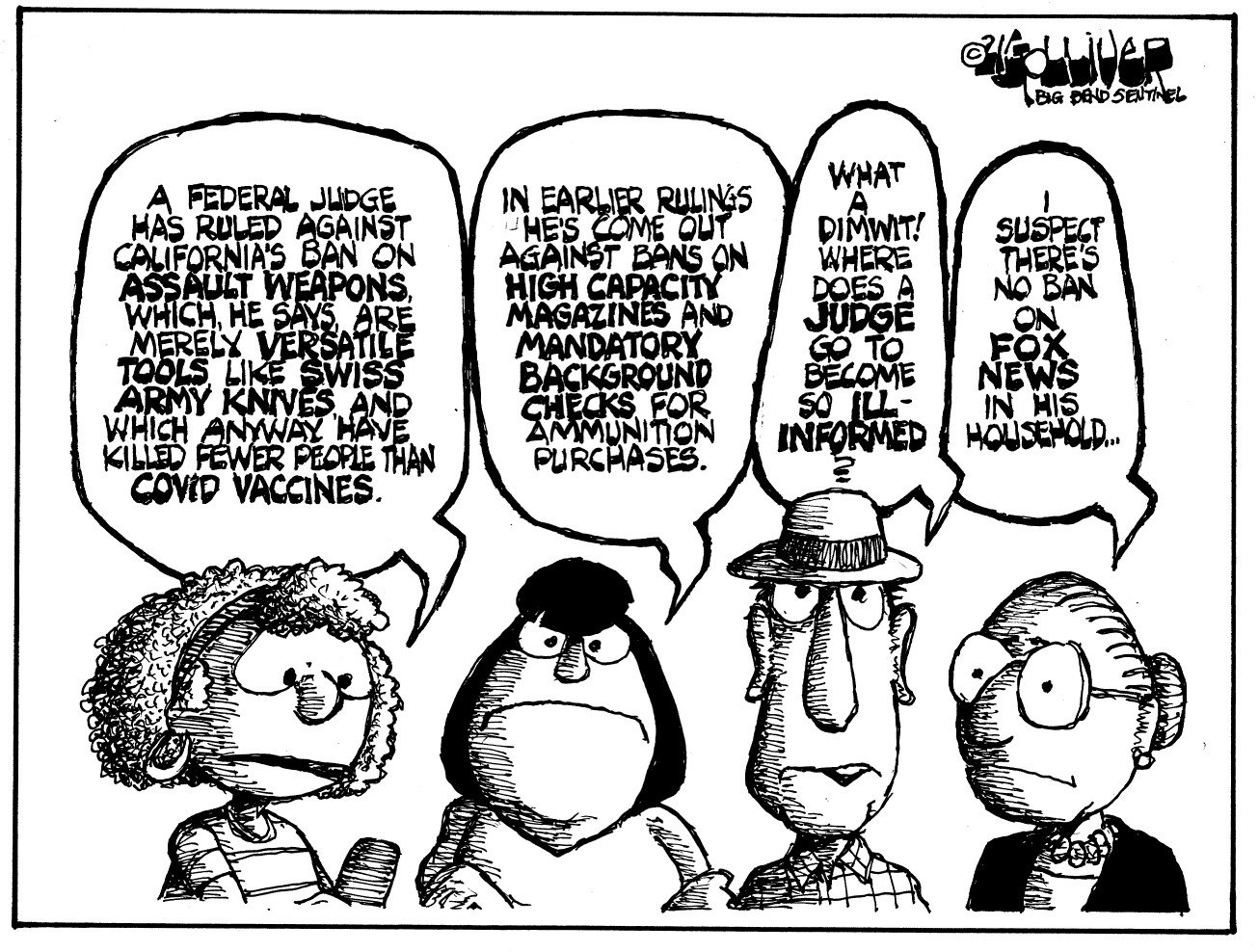