PRESIDIO COUNTY — The Republican and Democratic parties will hold their runoff elections on Tuesday, July 14, with early voting beginning this Monday, June 29 at the USO Building in Marfa and the County Annex Building C in Presidio.

The runoffs, originally slated to take place in May, were delayed to July due to the coronavirus pandemic. A legal battle has since ensued over vote-by-mail rights in Texas, with various courts deciding that mail ballots could or could not be requested based on fear of contracting coronavirus at the polls. Currently, vote-by-mail is only available for those over 65, with a disability, with proof of being out of the county for early voting and election day or those confined in jail.

On the Republican ballot, Tony Gonzales – carrying the endorsement of Will Hurd – and Raul Reyes – proud to not have Hurd’s support – face off for the U.S. House of Representatives’ District 23 seat. The winner will go on to face Gina Ortiz Jones in the general election this fall.

On the Democratic ticket, Mary “MJ” Hegar and Royce West face off for a chance to challenge incumbent John Cornyn in the race for a U.S. Senate seat. West, a Dallas-based state senator, faces Hegar, an Air Force veteran.

Also on the Democratic ballot is Chrysta Castañeda challenging Roberto R. “Beto” Alonzo for a chance to join the Texas Railroad Commission, which regulates energy industries in Texas.

While Presidio County has recently been required to have more voting for its seven precincts, because of the pandemic, voting locations have been consolidated back down to two locations. The USO Building is at 302 S Highland Avenue in Marfa and the County Annex is located at 300 East O’Reilly Street in Presidio. 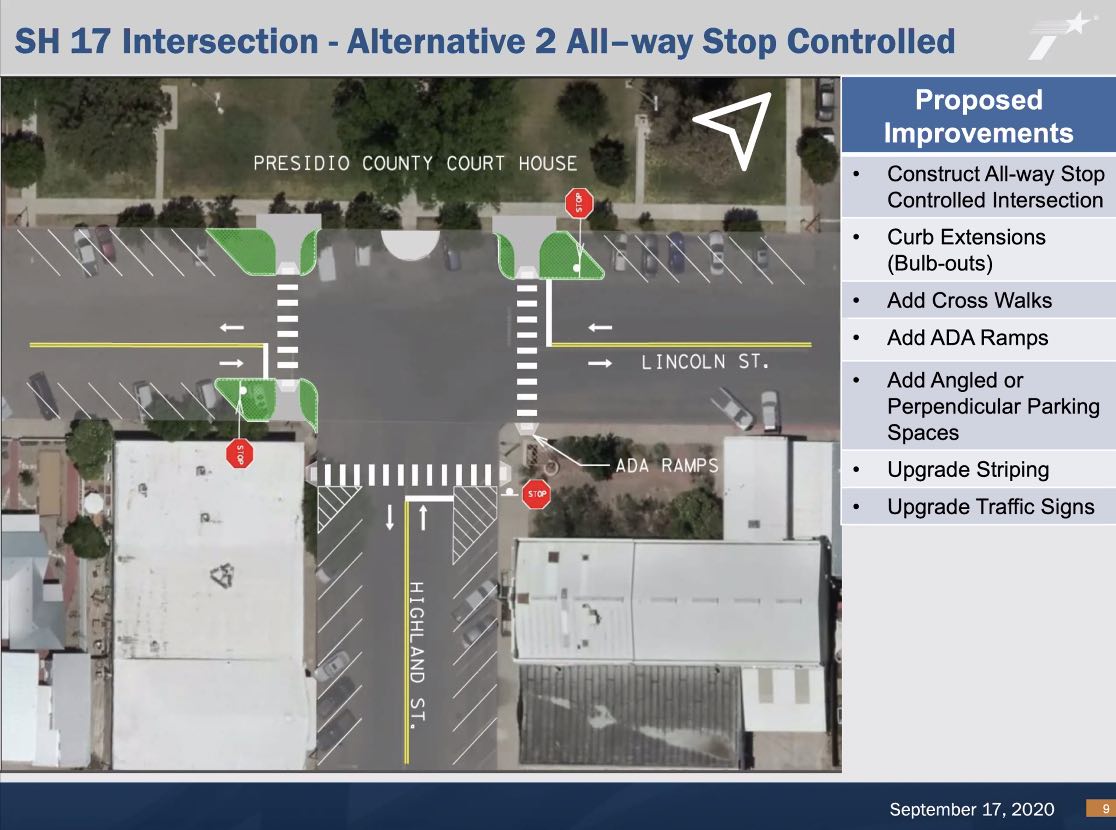