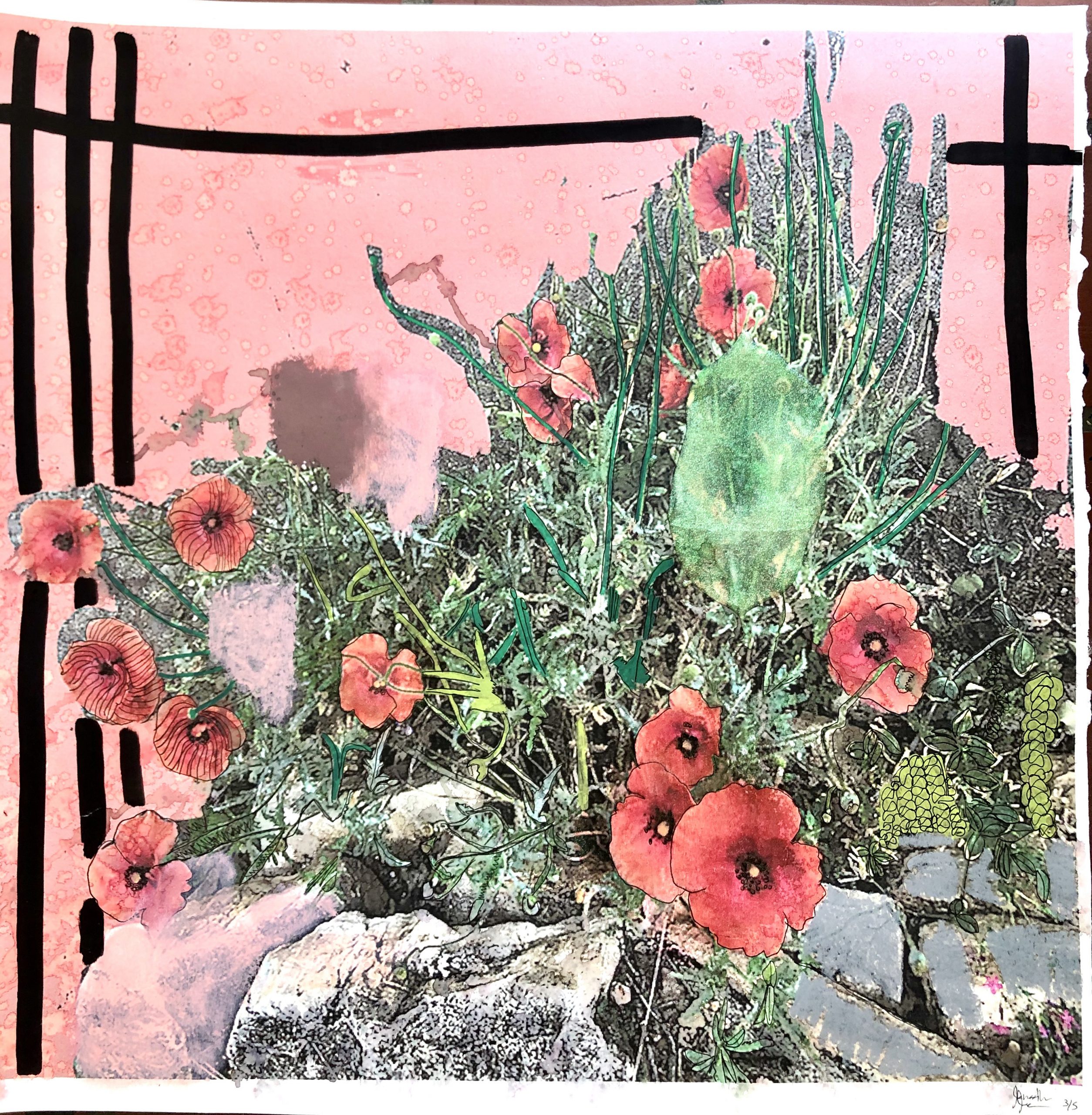 TERLINGUA — Vast landscapes have long served as a place of isolation and inspiration for artists. Because of this, West Texas has become the location of a number of art residencies over the years, among them the Willow House in Terlingua.

Willow House, a boutique Terlingua hotel that sprung up near Big Bend National Park in 2019, began an annual art residency last year that welcomes a group of artists, providing meals and housing for two weeks. In year two, it will be a bit different as Lauren Werner, founder of the Willow House, announced early this month that this year’s art residency will be open exclusively to Black artists.

Werner said that the decision was made in response to the ongoing racial unrest that has been felt through various protests and demonstrations across the country.

“When I saw everything that was happening with the Black Lives Matter movement, I started to think about the lack of Black Americans that I see in Far West Texas,” said Werner.

Among those artists is Carl Nichols, a singer-songwriter who currently lives in Milwaukee, Wisconsin. Nichols said that he was surprised to learn that he had been selected for the art residency, but it was timely in the sense that currently the live music industry is struggling due to COVID-19.

Nichols had plans to do a multitude of live shows this summer, but slowly they began to be postponed, rescheduled and then finally given up on entirely. Nichols said the opportunity to at least be able to work on new things in the Willow House is much appreciated.

In a world now defined by unpredictability and consumed by unrest, it can be hard to focus on creative projects according to Nichols. With this newly allotted free time though, Nichols plans to work on his debut album this summer.

Ashley Woodfolk, an author from New York who will be an art resident, spoke on what it meant for a platform to be established specifically for Black artists, saying that the decision was appreciated, but more so, it was much needed.

She explained that “so often Black artists don’t have access to the same opportunities as our white counterparts, and we almost always have less resources,” so being provided the time and those resources at the Willow House is a huge help.

“I appreciate the steps Willow House has taken to attempt to provide a safe, tranquil place for Black artists to work, especially in the midst of these traumatic and turbulent times, when it is even more difficult, albeit all the more important, to do creative work.” said Woodfolk.

As far as the residency, Jackson said “the big picture is equality,” but as it stands now, he said that there are more opportunities for white artists than Black artists. Jackson attributes this to “a lot of people not understanding Black art to a certain degree,” because Black artists have not had as much of a platform.

When asked what his goals were for his time at the Willow House, Jackson simply said, “To start a conversation.” Jackson hopes that by starting that conversation and exposing more people to Black art in West Texas there will be a better understanding and appreciation for it, exclaiming, “We need to get the Black Donald Judd out there.”