PRESIDIO — At the end of June, Border Patrol Big Bend Sector announced its third installment of vehicle barriers on the border. While a border wall has so far not made its way to the Big Bend Region, smaller barriers are being constructed to stop vehicle traffic rather than foot traffic.

The sector’s official Facebook page stated, “These barriers are vital in deterring vehicles from being used to conduct illegal activity and cross the border illegally. The length of this section is 240 feet!”

Greg Davis of Big Bend Sector Public Affairs said these sections of barrier are put in “common places where we have people drive across.” Often, that’s areas where, when the river dries up, vehicles can illegally drive across the river bed, rather than at a legal port of entry. The placement is strategic, targeting areas where they have already observed illegal crossings.

With two sections already in place, these types of constructions have been “very effective” at preventing vehicles’ entry into the United States, Davis said. Davis declined to comment on the exact location of any of the three barrier segments.

Additionally the short, sturdy barriers are an inexpensive way to create an effective barrier, Davis said. 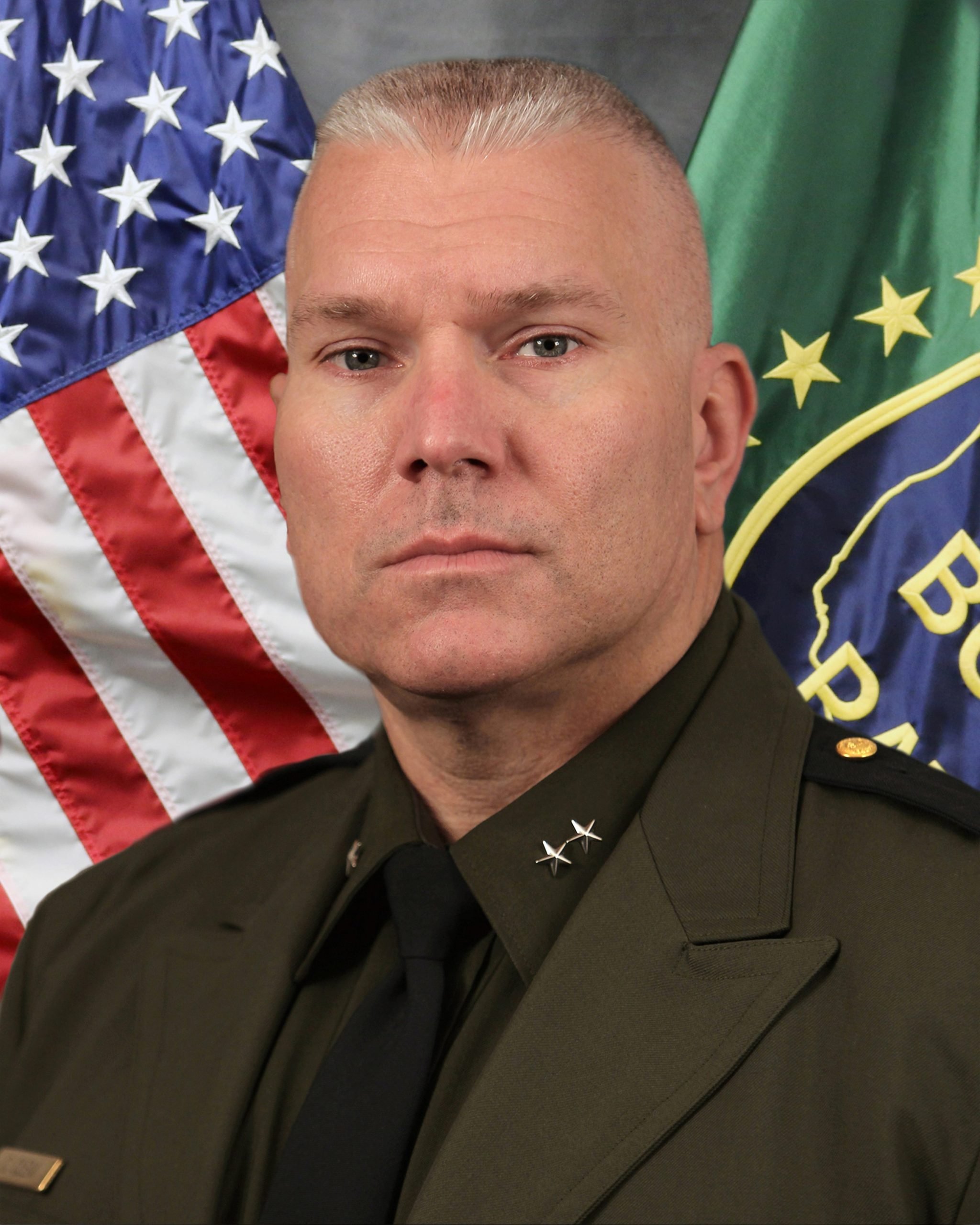