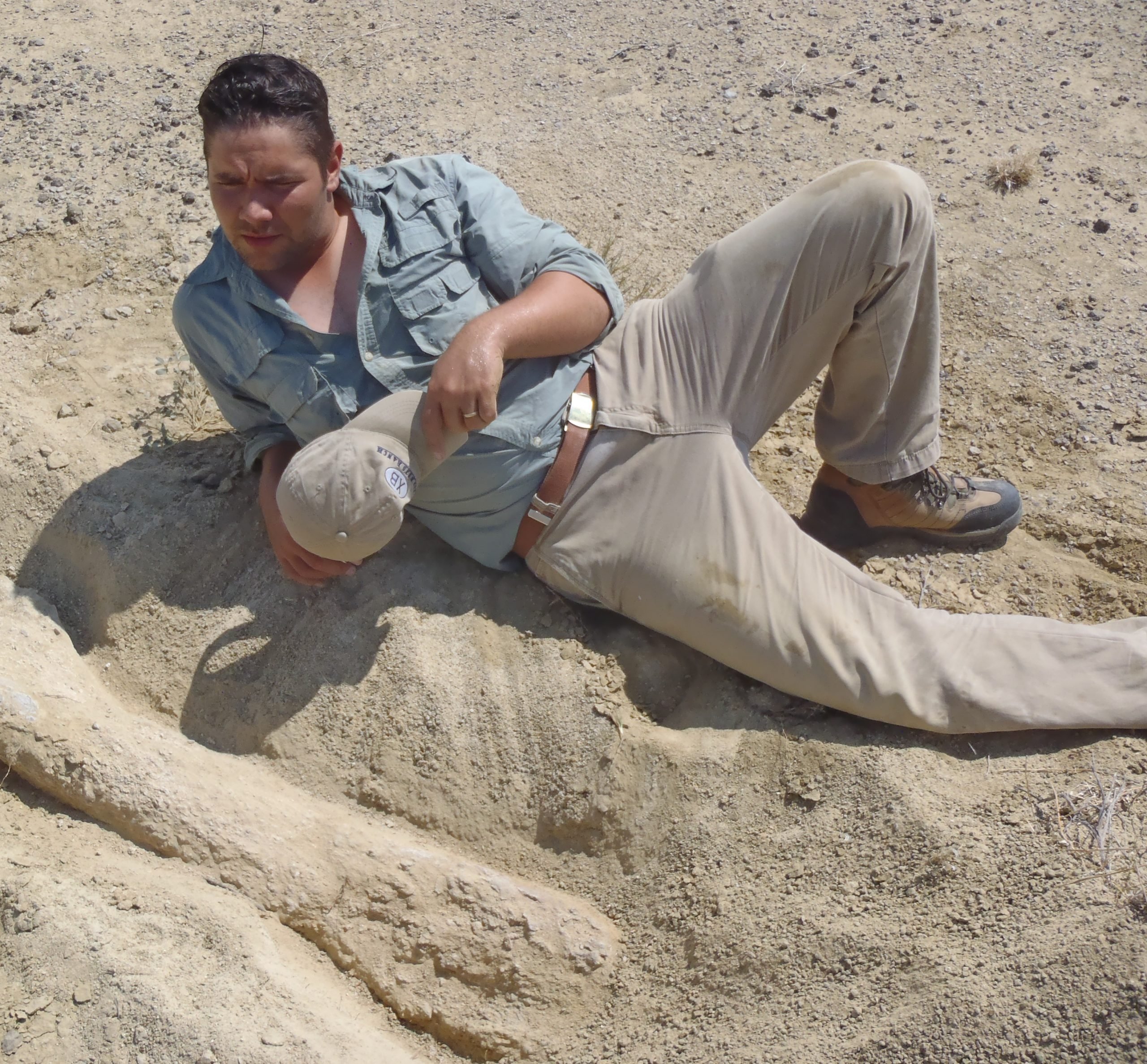 TRI-COUNTY — For more than two decades, Steve Wick’s love of dinosaurs and paleontology has taken the Sul Ross State University graduate to some of the most remote pockets and crevices of Big Bend National Park.

From digging, chiseling and brushing his way to prehistoric finds in the far reaches of South Brewster County to putting his work to publication, Wick found his niche in the northern Chihuahuan Desert.

“I have mostly worked and published on dinosaurs and, most recently, vertebrate microfossils,” said Wick, who received his Master of Science from SRSU in 2014 and is currently a research associate with the Texas Paleontology Collections at the University of Texas at Austin.

In 2006, Wick met up with Dr. Tom Shiller, SRSU assistant professor of geology, during a geology summer camp at BBNP.

“Dr. Shiller was then an undergrad at Sul Ross and I owned a guest ranch in Big Bend and was also working as a park ranger with the National Park Service,” Wick said.

That summer began a long and prosperous working relationship between the two.

“I was impressed enough to introduce Tom to my good friend Dr. Tom Lehman. It was this meeting that set up Dr. Shiller’s eventual Ph.D. at Texas Tech and subsequent hiring at Sul Ross,” he said, adding that Lehman also served as Shiller’s advisor.

Wick and Shiller honored Lehman for his work at BBNP by naming one of their findings after him.

“Our relationship was the impetus for us to name one of our discoveries after Dr. Lehman in honor of his many years of paleontological research in Big Bend as well as his unwavering camaraderie,” said Wick.

Wick and Shiller have walked many miles together in search of fossils within Big Bend National Park, shared tall tales and have wondered over many ancient bones.

”It’s been quite the adventure,” Wick said.

“This was the result of our work in Big Bend,” said Wick.

The work includes the discovery of three new lizard species which were alive 80-82 million years ago.

Wick and Shiller’s publication appeared in Elsevier, a Dutch publishing and analytics company specializing in scientific, technical and medical content.

Squamata is the largest order of reptiles, comprising lizards, snakes and amphisbaenians (worm lizards), which are collectively known as squamates or scaled reptiles.

Squamates first appeared in the mid-Jurassic era and probably existed before that time. The fossil record for squamates is rather sparse.

Modern squamates arose about 160 million years ago, during the late Jurassic. The earliest lizard fossils are between 185 and 165 million years old. 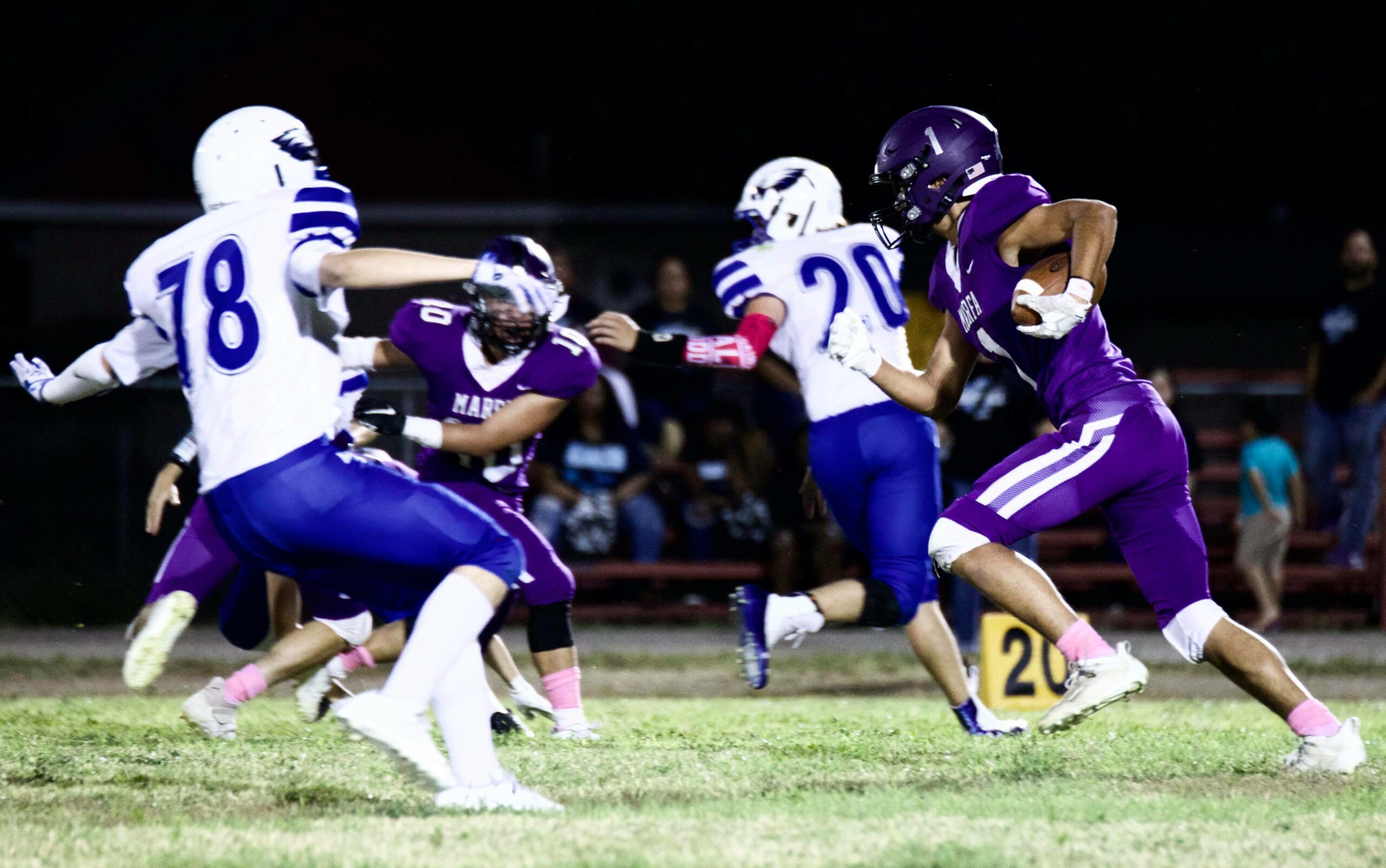