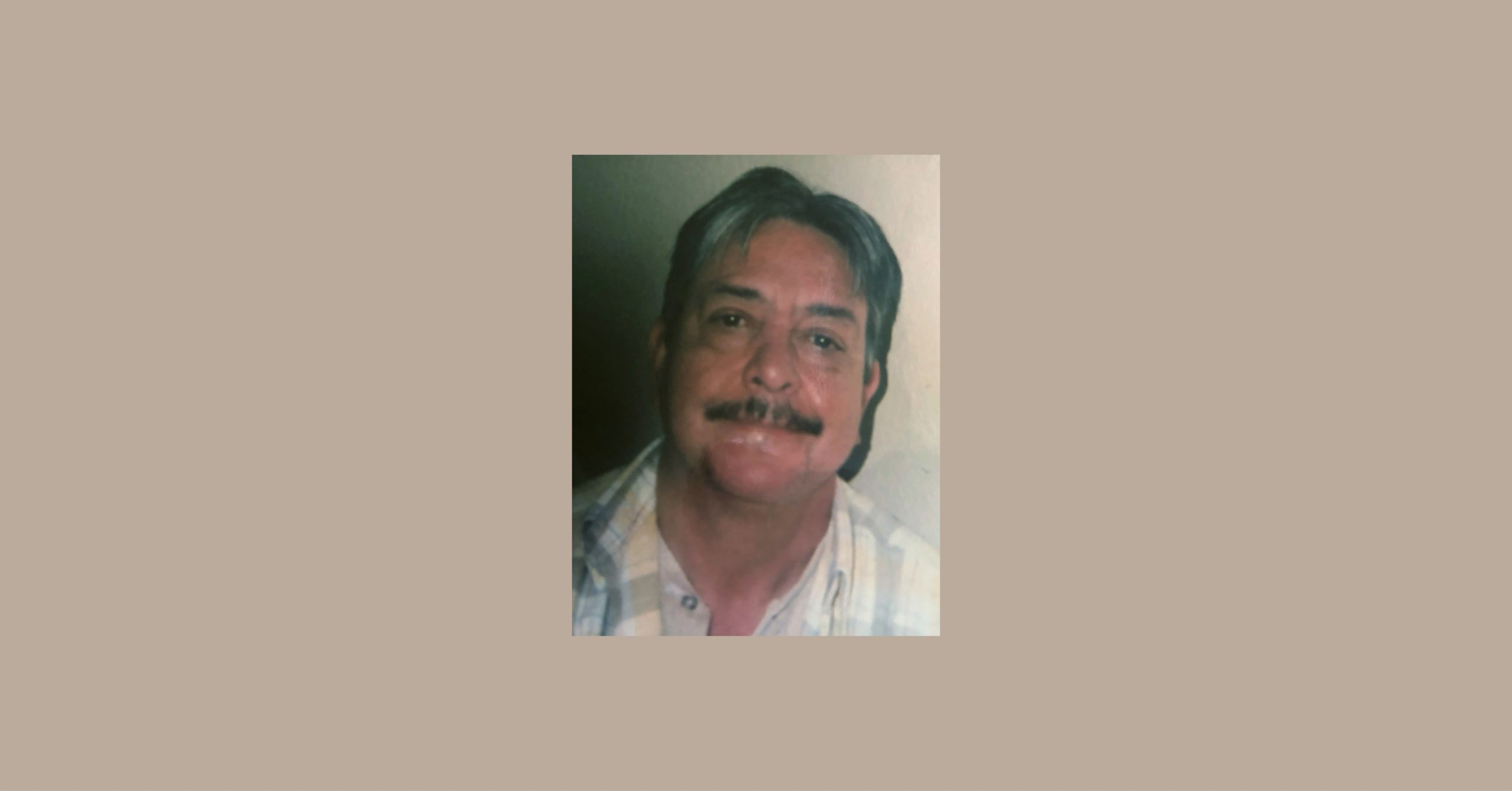 Robert Quintanar, a native of Marfa, Texas, has gone to be with our Lord. Robert was 62 years old. He was the son of Robert and Lucilla Quintanar. Born on February 6, 1958 in Marfa, Texas, he passed away July 6, 2020 in Socorro, Texas. Robert was a 1977 graduate of Marfa High School. Shortly after graduating, Robert suffered a motorcycle accident. After recovering from the accident he attended Texas State Technical College in Waco, Texas, and graduated with a degree in prosthodontics. He moved to El Paso, Texas, to pursue a career and worked at a dental clinic.

Those that are left to cherish his memories are his sweetheart Michaela Lopez; brothers Mundo Sanchez and wife Minerva of Houston, Ramon Sanchez and wife Flora of Odessa, Albert Quintanar and wife Juanita of Marfa, Martin Quitanar of Las Vegas, New Mexico; sisters Zulema Ontiveroz of Lamesa, Gloria Pippen and husband Bobby of Marfa, Christa Valdes and husband Tony of El Paso; and several nieces and nephews. We will have services at a later date.