MARFA — At around 10:30 p.m. last Wednesday night, the streets of Marfa were suddenly flooded with darkness. This darkness stemmed from a citywide power outage that lasted until 1 a.m., when the city was finally able to get the electricity back up and running.

According to George Salgado with AEP, the power outage was caused by a mobile substation failing before it was even put on line. Additionally, the mobile substation that they were working on was old, and Salgado and AEP were unable to find the parts necessary to fix it.

After the initial power outage, some Marfa residents experienced a resurgence of electricity that was only able to provide dimmed or less than full lighting. Salgado said this was because when the mobile substation that caused the power outage failed, they opened up “just one fuse and left the other ones closed,” which led to the dimmed lighting in houses.

Salgado said houses connected to the main line were the ones that experienced the dimmed lighting due to the small amount of power reaching them.

The City of Marfa announced that residents were to expect scheduled power outages on July 21 and 22, starting at 8:30 a.m. and lasting about 1-2 hours. These planned outages were later postponed to August, but Salgado said that the purpose of the planned outages was to allow for AEP to hook up the new mobile substation.

Salgado said there are times when mobile substations can be replaced “hot” — or while electricity is running — but because the original mobile substation failed, it would not be safe to do so now. The planned outages are intended to create a safer environment for the electrical workers that will be hooking up the new substation.

The original planned outages have been postponed because Salgado and his team were unsuccessful in finding the parts needed to fix the damaged substation.

According to Mayor Manny Baeza, Marfa residents should expect those postponed planned power outages to be put into action sometime in early August. This is also the same time Salgado said the new mobile substation should be coming in. 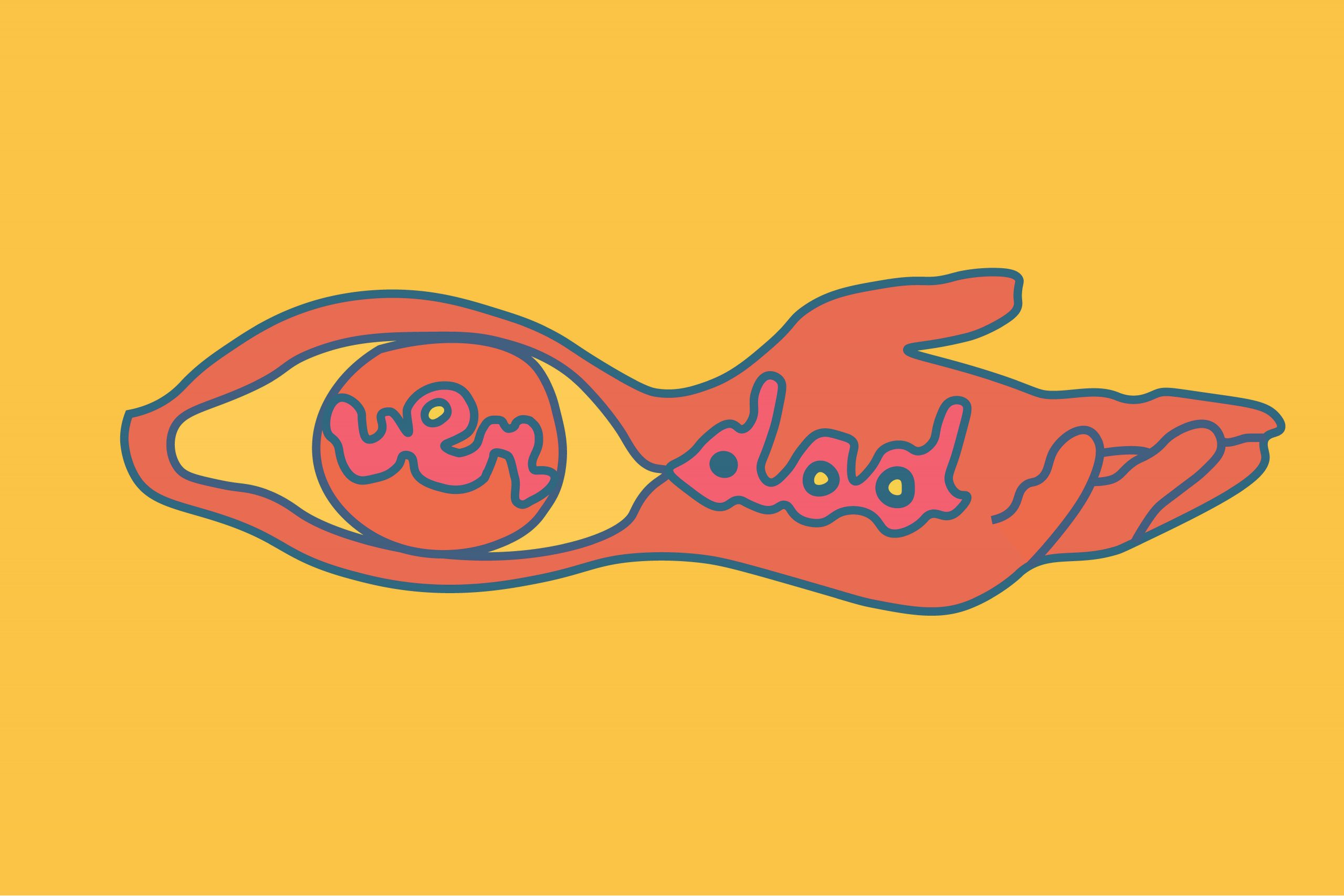 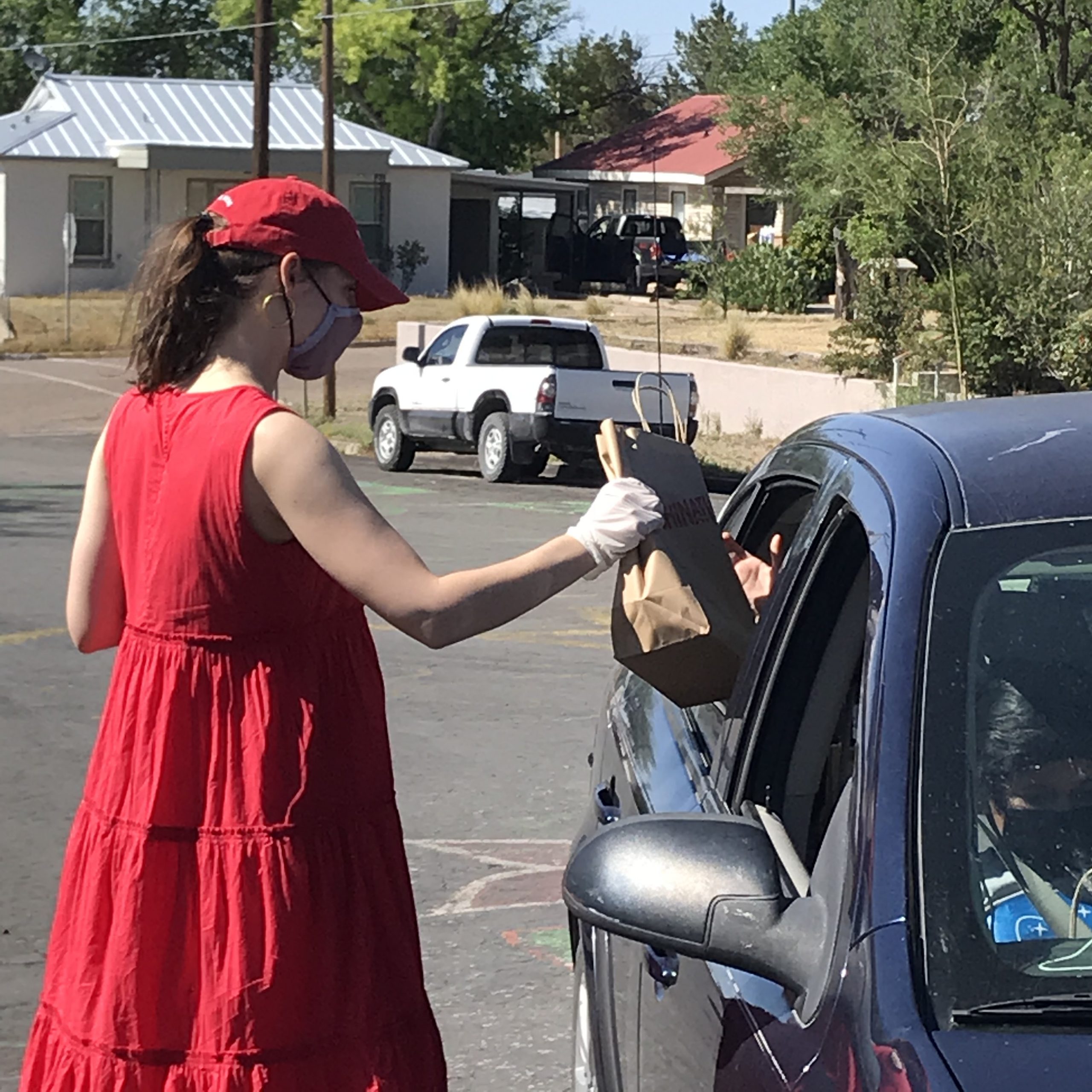