July 30 Letters to the Editor

Democracy and the rule of law in Western societies are under threat, according to Timothy Snyder, professor of history at Yale University, owing to Vladimir Putin’s efforts to destabilize neighboring governments and to stir up dissent in countries from France to the United States. In Snyder’s book The Road to Unfreedom, he examines how Western societies left themselves open to anti-democratic forces after the Cold War and how Russia fell into Putinism, which has become a major threat to democracy around the world. Professor Snyder is a well-recognized specialist on Eastern European history.

All American intelligence agencies report that the Russians waged a directed internet campaign of disinformation in our 2016 election and that they continue to do so today. They have now expanded their campaign of disinformation to include members of Congress. When Trump embraces Putin and calls for an end to economic sanctions against Russia, when he insists that Russia be readmitted to the G7, and, if indeed we are in a cyberwar with Russia, then one might conclude that Trump is guilty of treason.

President Trump’s attack on the free press and the institutions of his own government, his politicization of the federal judiciary, and his continuing attempt to undermine American’s trust in the integrity of their elections are all a threat to democracy.

Now is not the time to pull our punches: Trumpism is a threat to American democracy.

At the end of WWll, we were told it couldn’t happen here, that our constitution and our democratic institutions would protect us from a fascist takeover of America. Are we so sure of that today?

In reference to the column “Rule of Law Despots” by Reverend Zavah, I have read the article written by the aforementioned individual. I am surprised that there is no place to issue a rebuttal to this casting of a general-purpose tent over all Republicans.

Why is it the writer always blames the other party for the very things that the Democrats do and have done on a continuing daily basis forever? We live in a less than perfect time – no doubt about it. I consider your comments, Reverend, to be both prejudicial and very one sided.

As for me, I applaud the rights of all individuals to protest. Protests are a good thing. But among the protestors are certain individuals that are by nature damaging private and government property without provocation and certainly no apparent reason other than to take out aggression against this country. To damage property of businesses and government is no way to go about bringing anything but negative energy and exposure to some very important issues of the day that need to be addressed. And the results of the damages are the open provocation for the assertion of authority to combat and bring the crisis under control and to a conclusion. 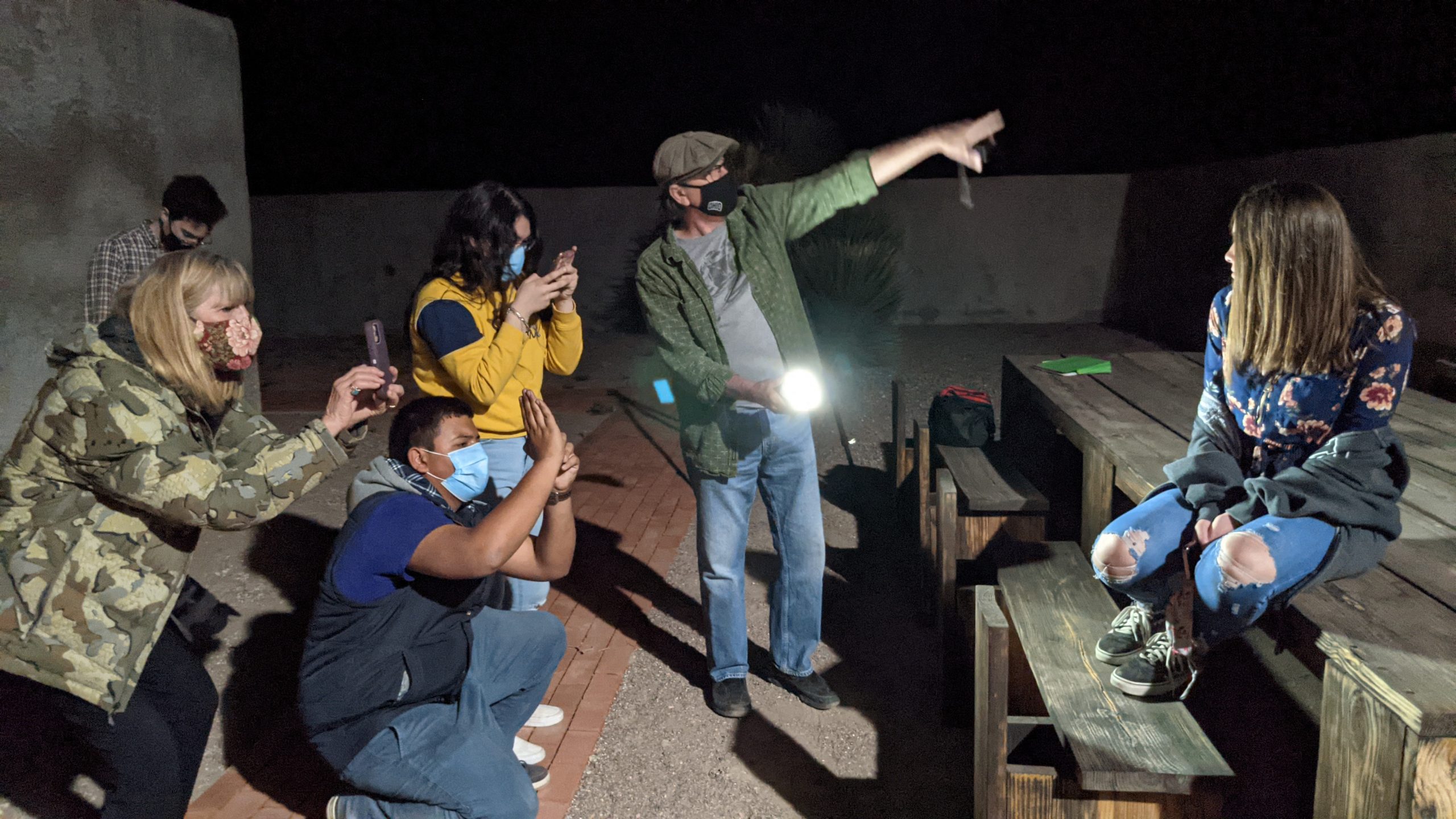