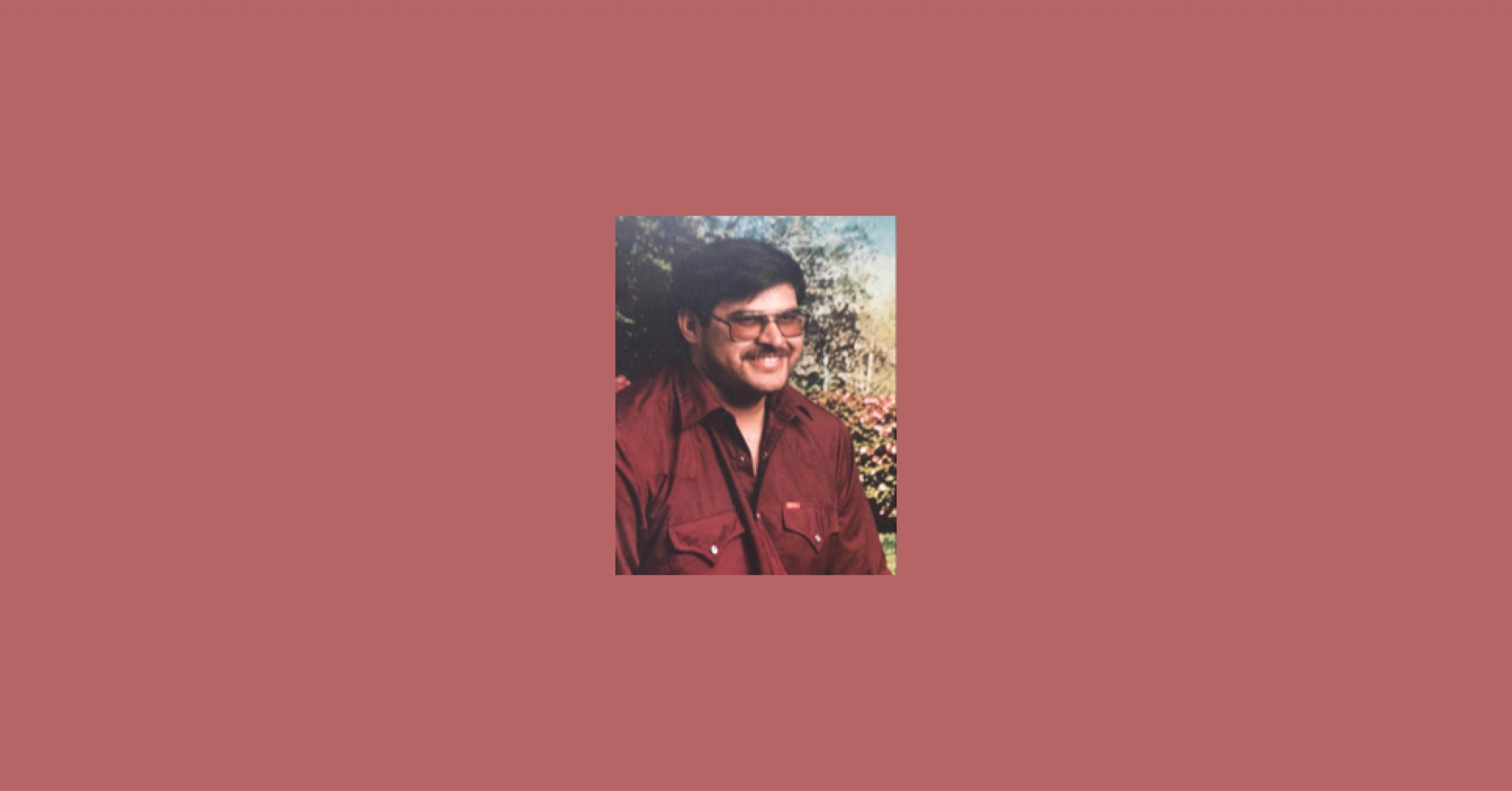 Francisco “Chico” González, 60, of Midland passed away on July 24, 2020 at Midland Memorial Hospital. He was born on April 2, 1960 in Presidio to Pablo González and his wife, Eva García González. Chico was his nickname and was used as a term of endearment since he was the youngest of 10 children.

He was a quiet and gentle man. He loved to joke with all his nieces and nephews who loved and respected him. He will be missed terribly by his family.
Chico was educated in Presidio schools and was a lifelong Catholic. For the past 20 years, he was employed by Midland Memorial Hospital.

He is survived by a daughter, Cynthia Ileen González, three grandchildren and a great-granddaughter, all of Greeley, Colorado.

He will be greatly missed because he had a great and special presence about him. May he Rest in Peace.