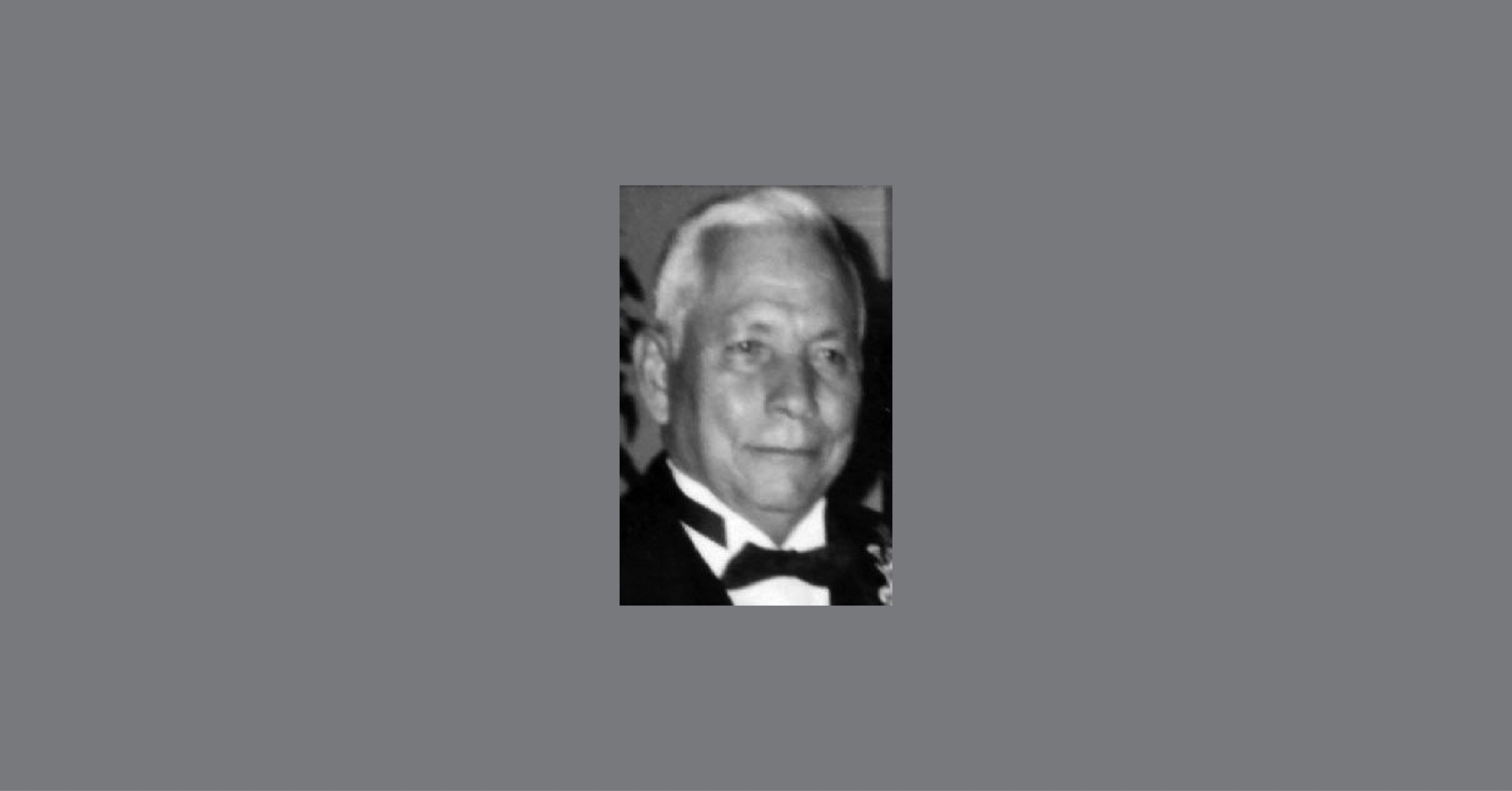 Manuel B. Lara of Midland died Wednesday, July 29, 2020 at the age of 87. He will be greatly missed by his family. Manuel was born in Casa de Piedra, Texas, and raised in Marfa. He proudly served in the United States Army. After the army, he married Bertha Lara and lived in Midland to raise seven children. He is survived by his wife, Bertha Lara; his sons, Manuel Lara Jr. and Jesse Lara; his daughters, Yolanda Gonzalez, Carol Cervantez, Mary Lara and Sylvia Morris; grandchildren and great grandchildren. He is preceded in death by his son, Antonio Lara. Rosary and viewing were Friday, July 31 at 7 p.m. at Lewallen-Garcia-Pipkin Funeral Home & Chapel. Funeral services were Saturday, August 1 at 2 p.m. at San Miguel Catholic Church. Burial followed at Resthaven Memorial Park. Funeral Mass was under the direction of Lewallen-Garcia-Pipkin Funeral Home and Chapel. Family messages and condolences may be emailed to: pipkin@nts-online.net or at www.lewallengarciapipkinfh.com