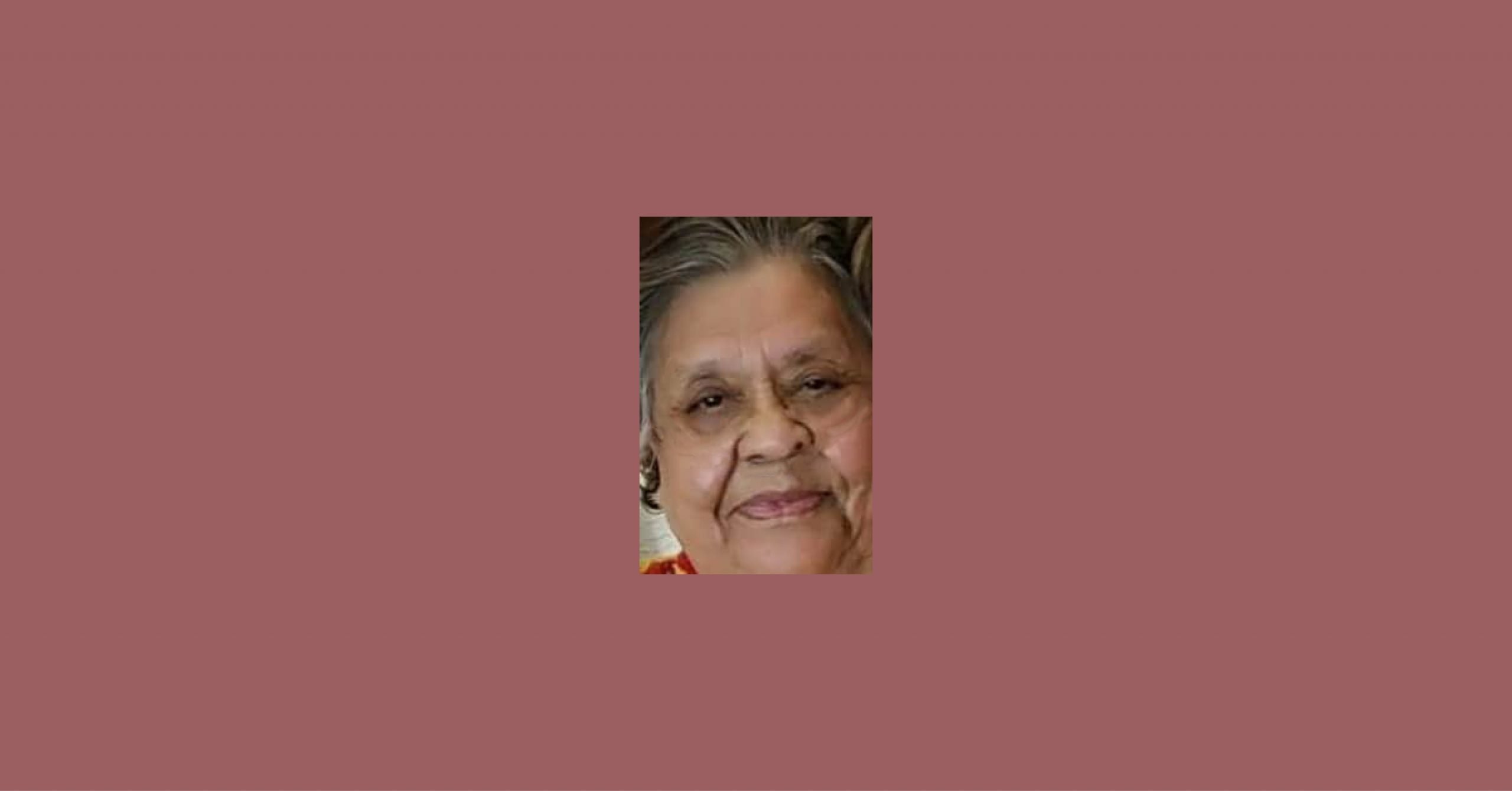 Margarita Reyes of Big Spring, and formerly of Marfa, died on Sunday July 26, 2020. A celebration of life will be held at a later date in Marfa.

Margarita was born July 20, 1936 in Casa De Piedra, Texas, to Reymundo Lujan and Francisca Munoz. They later moved to Marfa where she attended Marfa Schools.

Margarita married Genaro Reyes in March of 1966 in Marfa.

Arrangements are under the direction of Nalley-Pickle & Welch Funeral Home & Crematory of Midland. Online condolences may be made at www.npwelch.com.