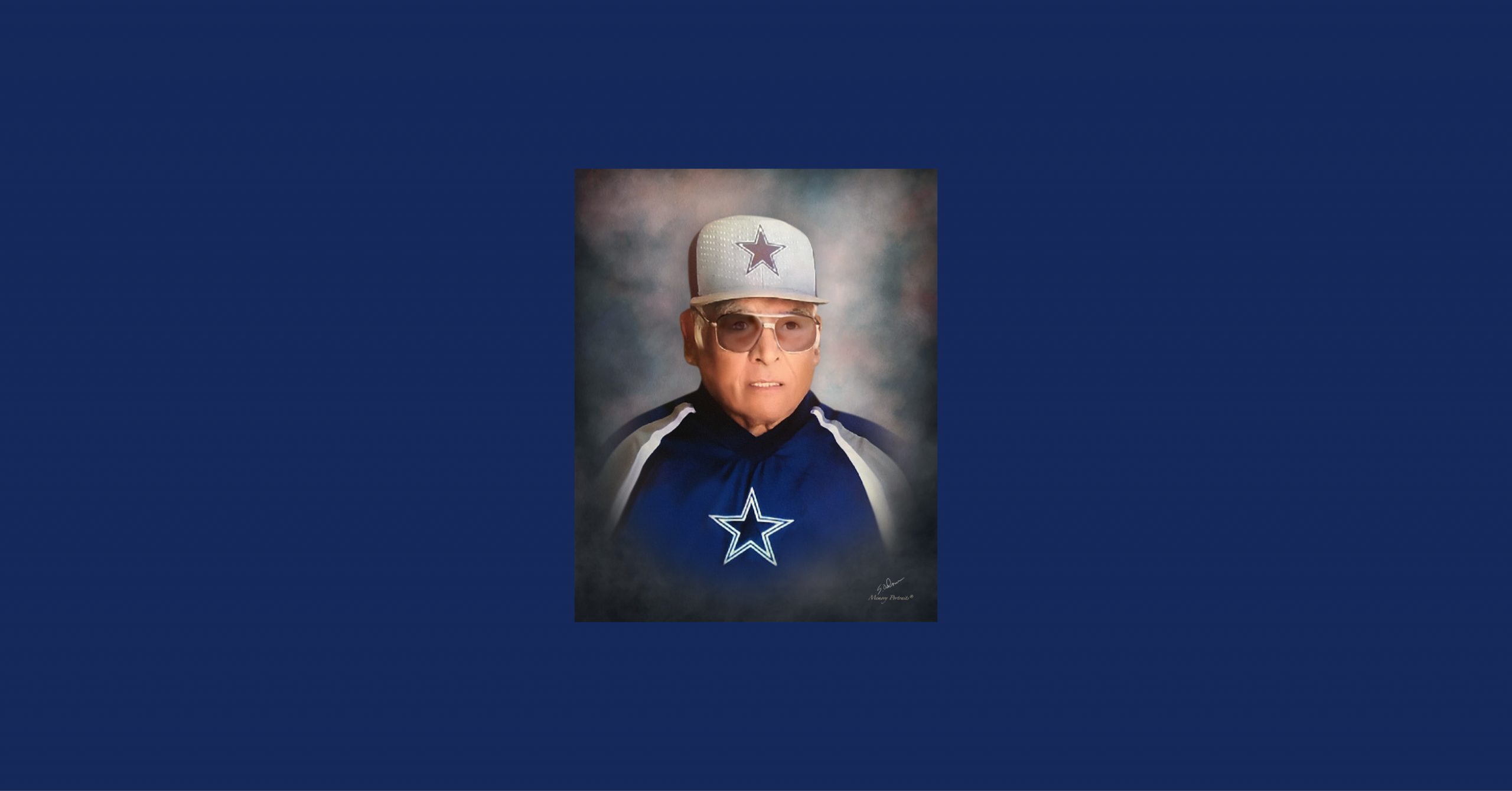 Raquel “Rex” Fierro, age 79, of Alpine, Texas, passed away peacefully after battling cancer for two-and-a-half years, on April 26, 2020 with his wife of nearly 60 years, Mary Lou Fierro, by his side.

A kind and caring man, Rex dedicated his life to his family and friends. As a native of Alpine, he was part of that community in many ways. A few examples are that he had served on the school board, was a member of the Knights of Columbus and Lions Club and was always volunteering to help at church functions and cook outs. Rex was one of the first when families needed a fundraiser to be there willing to cook out and help in any way he could. He thought a lot of his friends and loved being around all of them. Rex retired from American National Insurance Company and later went on to work at Nurse’s Unlimited when he later found out that being retired meant doing more work around the house that Mary Lou had waiting for him on a daily basis. When Rex was not working he enjoyed watching his Dallas Cowboys. No matter what the outcome was at the end of the season, he always had faith that they would return to glory (we hope now that he is in Heaven he can ask the good man up there to help us out this next season). He enjoyed traveling and being with his family every chance he could and he loved to joke around. Rex will be deeply missed by all who knew and loved him.

The family would like to thank the great medical staff at Big Bend Regional Medical Hospital, and Dr. Adrian Billings for all the love and support they showed in caring for our father during his last days. To the staff at Texas Oncology and the Hope House in Odessa for taking good care of our mom and dad while going there for treatment, and to Dr. Eric Nadler, oncologist in Dallas, Texas. Words cannot express the gratitude we all feel for what you did for us. We would also like to thank David Pallanez and family for the donation, along with Paul Garcia, Joe Losoya, and Charlie Torres for helping get our father’s burial site ready. Thank you all very much.

To our extended family, who never hesitated to help when we needed it, we want to say thank you very much from the bottom of our hearts. We would not have been able to have gone through this journey without you all by our side every step of the way. We love you all very much.

For the friends that were always around, thank you very much for your silent support and for your continued love and prayers. Our dad could not have hand-picked a better group of friends than he has there in Alpine. We ask that you keep our family in your prayers and that you have fond memories of our dad every time you’re at a cookout, or a community outing or at your local watering hole and have great stories to tell. Always remember that “when alive, he lived.”

Alpine Memorial Funeral Home was entrusted with his services. Online condolences may be left at: www.alpinememorialfuneralhome.com.