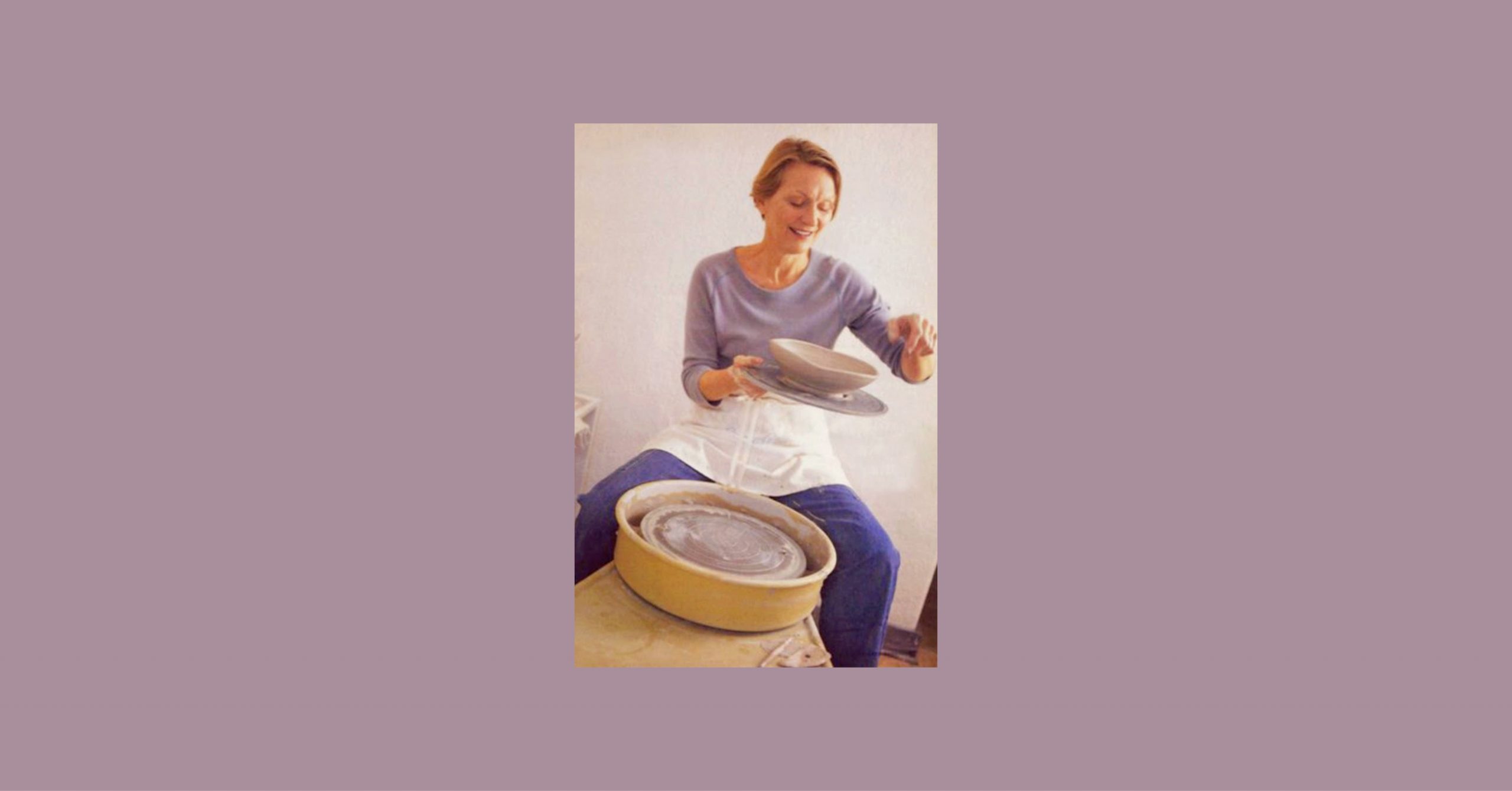 Amelia “Mimi” Janssen Dopson, 78, of Alpine, Texas, passed away on July 30, 2020 from complications of Parkinson’s disease at the Center for Compassionate Care in El Paso, Texas.

No service is planned due to the coronavirus.

Mimi was born in La Grange, Texas, to Delvin and Margie Janssen on November 10, 1941. She attended La Grange High School, where she was an honor graduate, FFA and football sweetheart, and drum major for the La Grange High School band, among many other honors. In 1964, she graduated from the University of Texas with an undergraduate degree in English, earning Phi Beta Kappa honors and serving as feature twirler for the Longhorn Band. Years later, as her children entered grade school, she received her master’s in communication, also from University of Texas at Austin.

Mimi married Dr. Robert N. Dopson III on June 28, 1964 at St Paul’s Lutheran Church in La Grange, then moved to Barksdale Air Force Base in Louisiana, where Dr. Dopson served as a dentist. They started a private dental practice in Austin, Texas, in 1966. Mimi was the office manager for the last 20 years of their 30-year-long dental practice. During these years, the Dopsons were passionate about tennis, and Mimi and her daughter Diana won a mother-daughter USTA national tournament together.

When she and Robert retired from their dental practice, they moved to Alpine, Texas, where they became successful potters. Mimi dedicated these years of her life to bringing beauty and art into the world. Mimi was a true fighter, and gracefully handled 16 years of Parkinson’s disease with the devoted help of her husband. She always was looking forward to the next adventure and never dwelled in the past. She and Robert loved to travel, and their trips almost always had a pottery theme as they searched out master potters in Japan, Tuscany and Canada with whom to study.

Memorials may be given to KRTS Public Radio in Marfa, Texas.