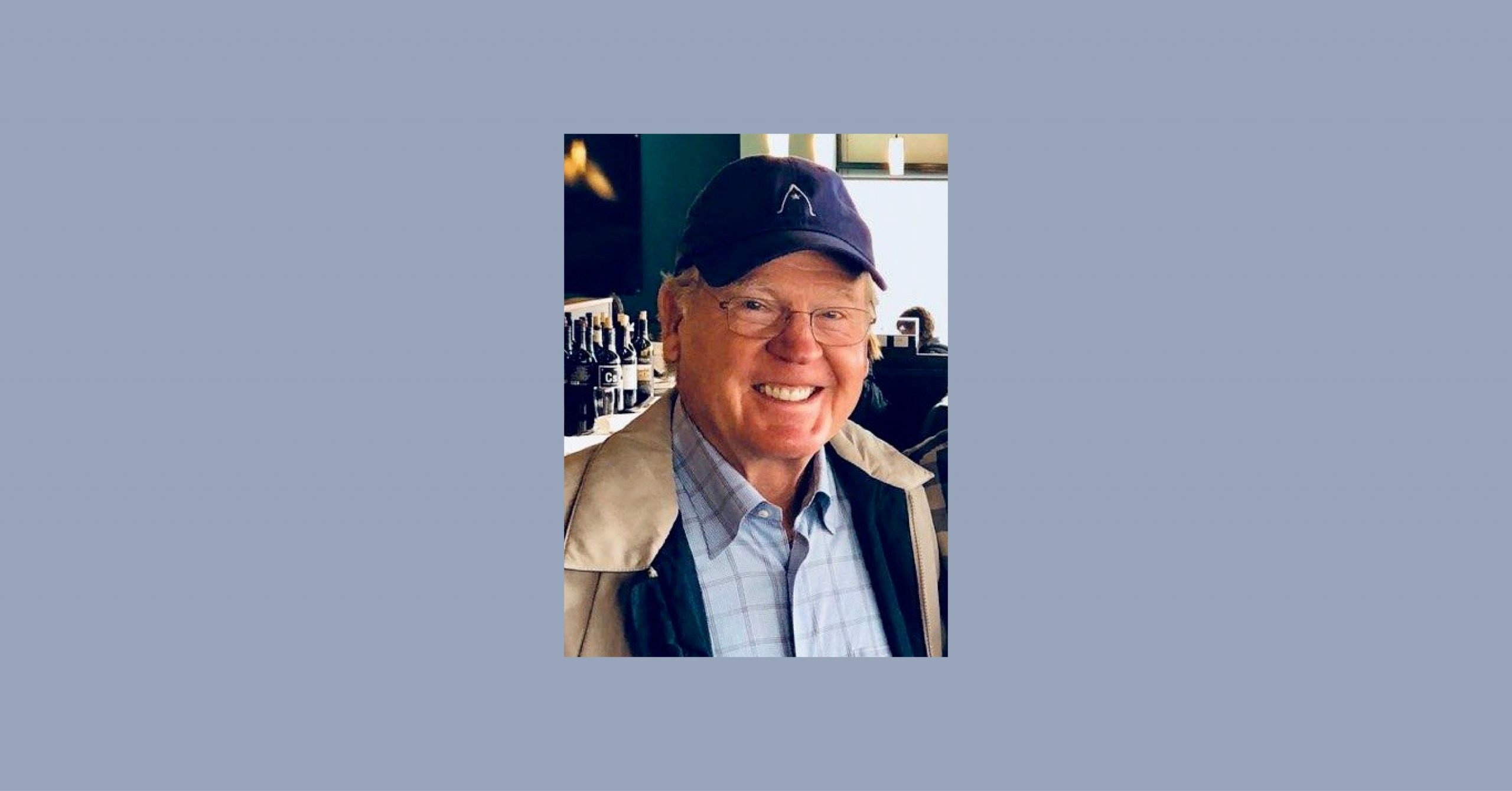 Robert Jess Claiborne, 73, passed away August 1, 2020 in Alto, New Mexico. He is preceded in death by his parents, Jesse Mae Wood and J.B. Claiborne of Lamesa, Texas. Jess was born in Haskell, Texas. He attended Texas Christian University, played four years on the TCU golf team and went to the NCAA National Championship before going professional.

He worked in the grocery business, was a lifelong member of the First United Methodist Church in Lamesa, helped design a golf course in Horseshoe Bay, Texas, and was to be named board member of The Jockey Club on August 2, 2020.