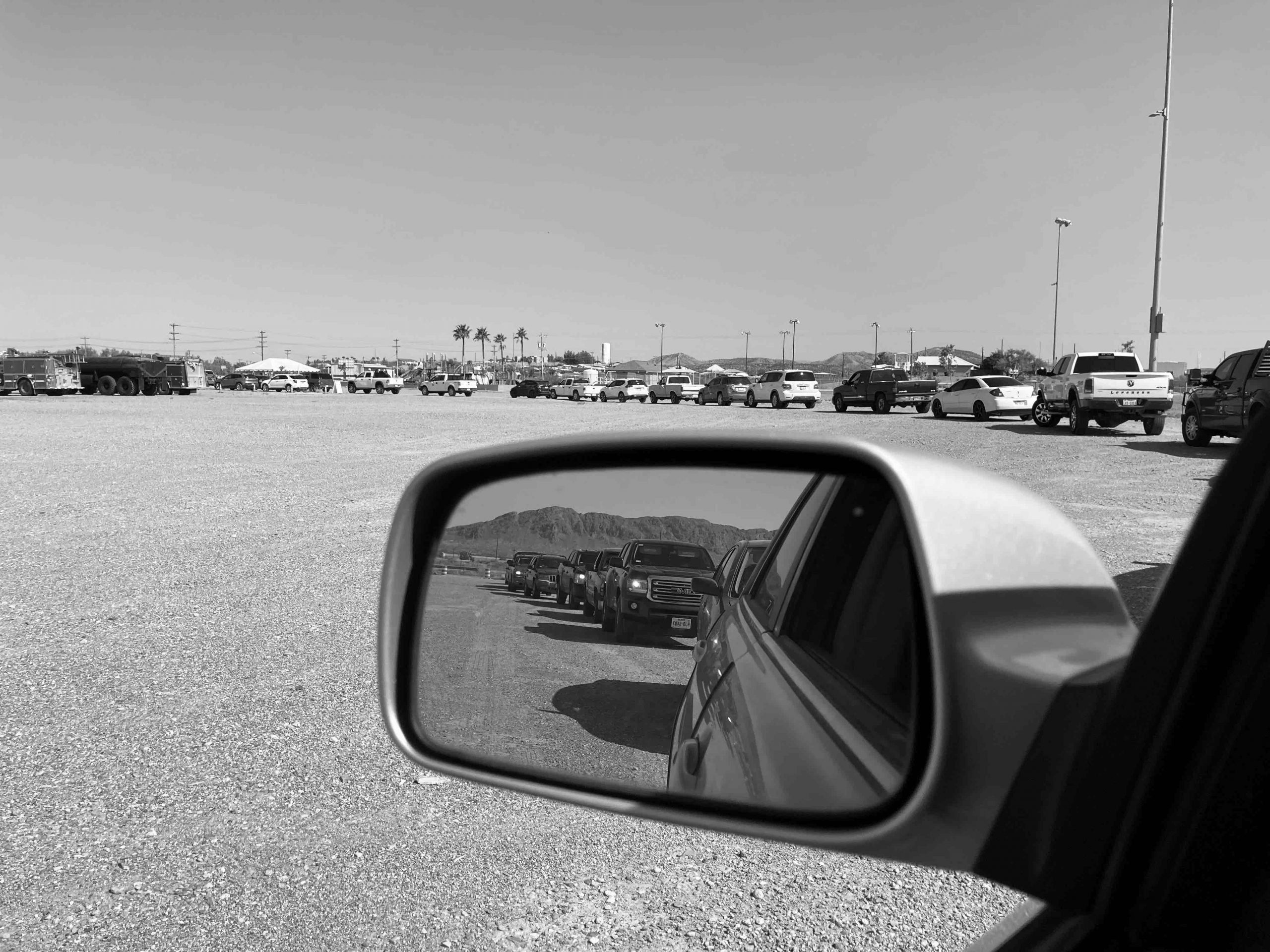 Over six hundred residents turned out for testing on Monday and Tuesday in Presidio, where the state’s mobile testing units returned for the first time in almost two months. Photo by Claire Lindsay-McGinn
Subscribe

PRESIDIO — Testing arrived in Presidio on Monday and Tuesday this week, the first time the state has held a site since June 30. Last week, The Big Bend Sentinel reported on the growing concerns about the lack of testing in Presidio. Though the border city has most of the county’s population, all of the county’s four coronavirus deaths and a growing number of confirmed cases, it hadn’t had a public testing site since June.

Even without public testing sites from the Texas Division of Emergency Management, state and local officials emphasized there were other ways for Presidio residents to get tested. The city could sponsor its own testing, for example, or residents could ask for a test at a private clinic.

But in a city where around 40% of residents live below the poverty line — and where coronavirus is also putting additional strains on city coffers — neither option seemed like a viable way to offer broad-based testing to residents. Joe Portillo, the city administrator, has estimated that coronavirus could create a whopping $800,000 shortfall, or around 25% of the city’s typical annual budget.

Meanwhile, the city’s private clinic, Preventative Care Health Services, said that while some patients qualified for free testing, the costs for other patients would range from $25 to $200 for an appointment. PCHS said it hasn’t seen an uptick in residents wanting to get tested even as case counts in the city had climbed and state-provided testing was nowhere to be found.

On Friday, though, a day after The Big Bend Sentinel covered the lack of Presidio testing and over a month and a half after their last testing date, The Texas Division of Emergency Management called county and city officials with an opportunity: Would they like to have another testing site?

Local officials happily took TDEM on that offer, and the agency soon announced back-to-back testing on Monday and Tuesday.

On Monday, a massive line of residents queued up in their cars at the Presidio Fire Station to get tested, thrilling local officials. “The line was probably close to a mile long,” City Administrator Joe Portillo said.

In a single day, more than 300 people from in and around Presidio — including some residents from Marfa — took the opportunity to get a free oral-swab coronavirus test. On Tuesday, around 275 more showed up.

In total, more than 600 people were tested in Presidio. Unless a large number of those people came from elsewhere, that’s well over 10% of the city’s population.

For those who have followed the ins-and-outs of public coronavirus testing in the tri-county, the sudden announcement of testing in Presidio was surprising.

Despite semi-regular testing in Marfa, county officials like Presidio County Emergency Management Coordinator Gary Mitschke and Presidio County Judge Cinderela Guevara said they’d tried unsuccessfully for weeks to get testing to the border city. And officials in Presidio complained that, despite being the largest city in Presidio County, they were being overlooked.

When The Big Bend Sentinel pressed TDEM on these issues last week, the agency said it was trying to “centralize” its testing. And unfortunately for Presidio residents, that made the border city an unappealing location.

“We are working with local emergency management officials to centralize testing,” the agency said in a statement to The Big Bend Sentinel, “so that the test sites are accessible to as many Texans as possible in the region.”

So, what exactly changed? At press time, it isn’t exactly clear. Several county officials — including Emergency Management Coordinator Gary Mitschke — said military testing teams had found themselves with extra time after at least one other testing site elsewhere in the state had been canceled.

“[TDEM] said they had some cancellations at other places,” Mitschke said. “That’s pretty much the story I heard about it.”

In response to inquiries from The Big Bend Sentinel, TDEM said that a testing team “had availability” and was “scheduled to serve the tri-county area.” But the agency didn’t confirm reports that another site elsewhere had canceled and did not offer more information on what this meant for TDEM’s efforts to centralize testing.

Regardless, the back-to-back testing in Presidio offered peace of mind not only to residents, but to local officials who have long warned that the city could have more cases than are showing up on datasets. Judge Guevara said she was “definitely” happy to see more testing opportunities in the city.

With limited testing in Presidio in recent months, Mitschke, the emergency management coordinator, said county officials worried “our numbers in Presidio County weren’t reflecting the county properly.” Many coronavirus patients have mild symptoms or are completely asymptomatic, and the Centers for Disease Control and Prevention said as early as June that American coronavirus case-counts could be up to 10 times higher than officials were finding.

Joe Portillo, the Presidio city administrator, credited coverage by The Big Bend Sentinel for getting the border city more testing. “Isn’t it amazing that about an hour after the paper comes out, they give us back-to-back testing?” he said.

In particular, Portillo cited a number of “eye-popping” statistics — including the fact that, when comparing death counts to confirmed cases, Presidio technically has one of the highest mortality rates in the state, or the world. Those stats “punched me in the eyes,” Portillo said, and he wondered if TDEM officials had the same reaction.

Still, it remains to be seen whether this testing site in Presidio is a one-off, or if not, how regular testing in Presidio will be. Both Mitschke and Stephanie Elmore, the Brewster County emergency management coordinator, have heard rumblings that the logistics of testing in Texas could change. They say state officials may start sending out tests and leaving local officials to figure out the logistics of at least some testing operations.

Asked about potential changes, TDEM said there had been “no direction to scale back testing at this time.” But if true, the shift could both improve testing in the region and present new challenges.

For one thing, allowing local officials to set up testing sites could give on-the-ground officials more oversight over where testing happens. That could be a boon not only for Presidio city, but throughout the region — including in Brewster County, where Elmore says she’s struggled to get more state testing resources out to far-flung towns like Terlingua and Marathon.

On the other hand, it could present new logistical challenges to local officials — including trying to find volunteers willing to man testing sites. On Tuesday afternoon, Elmore was already reaching out to front-line workers at the hospital, the school and elsewhere to see if anyone might be open to the possibility.

But with testing sites happening on an irregular basis — and with many residents actively trying to avoid coronavirus exposure — “it’s just difficult to try to get that done,” Mitschke said. “God bless people who volunteer — but they’re not always available.” 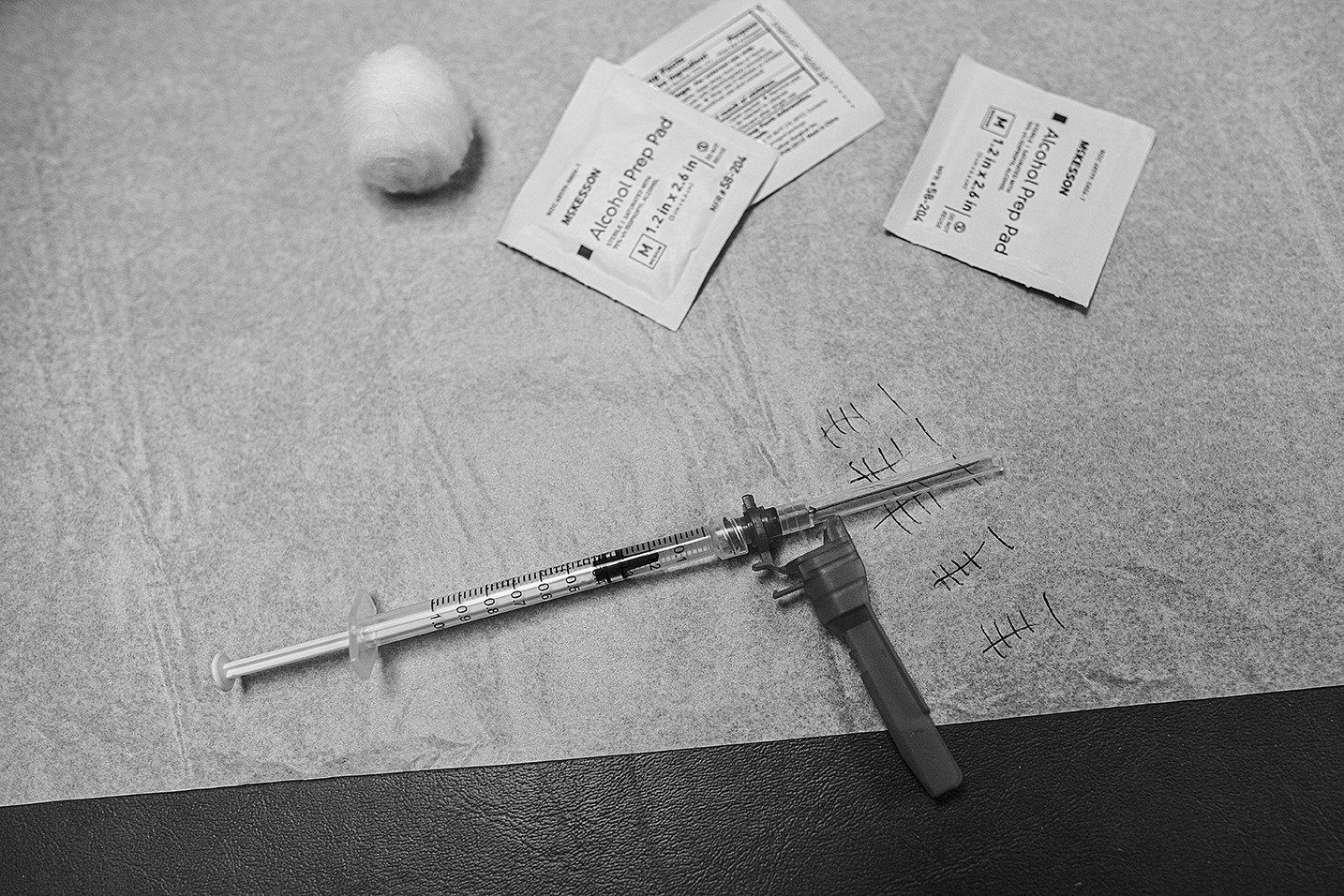 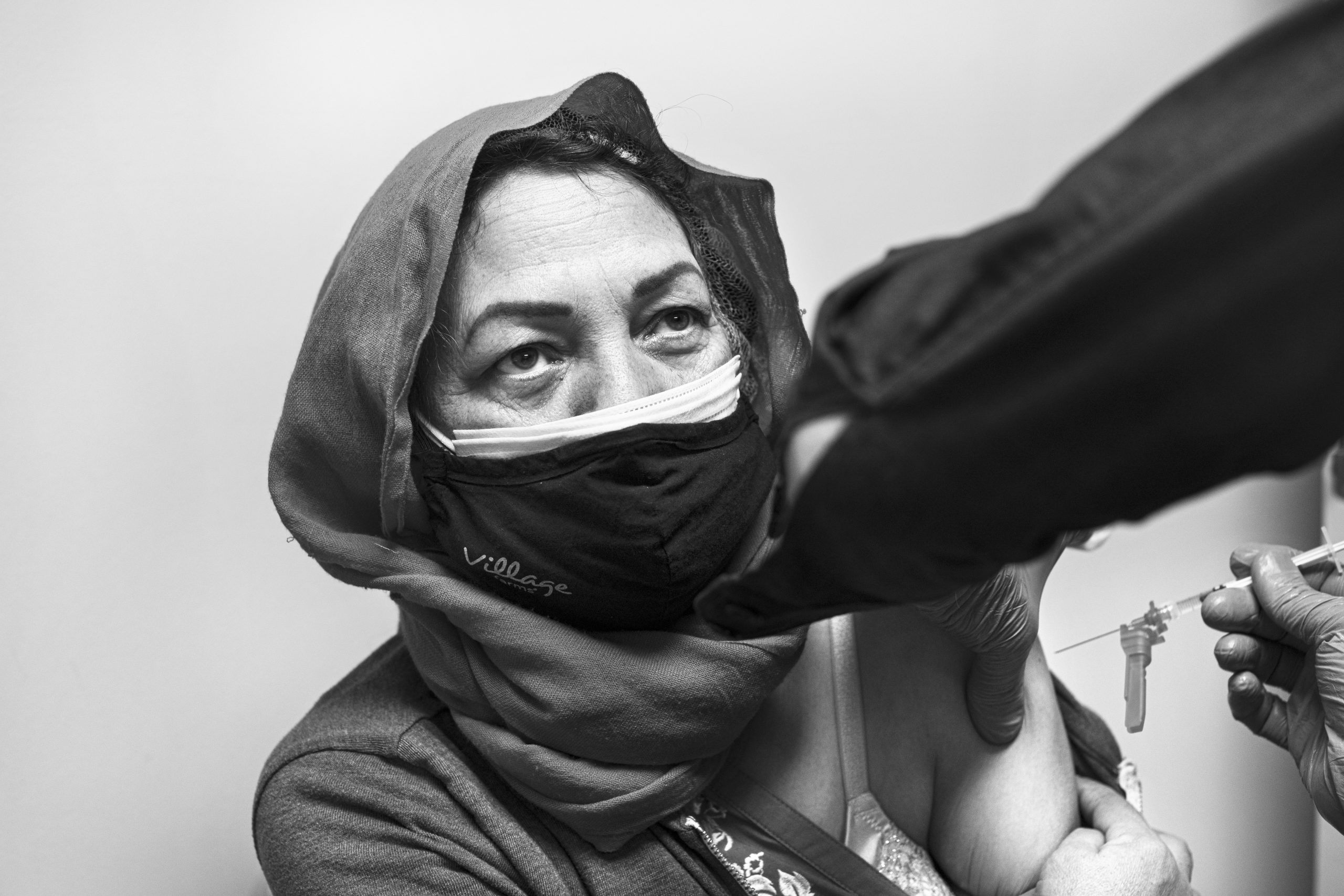