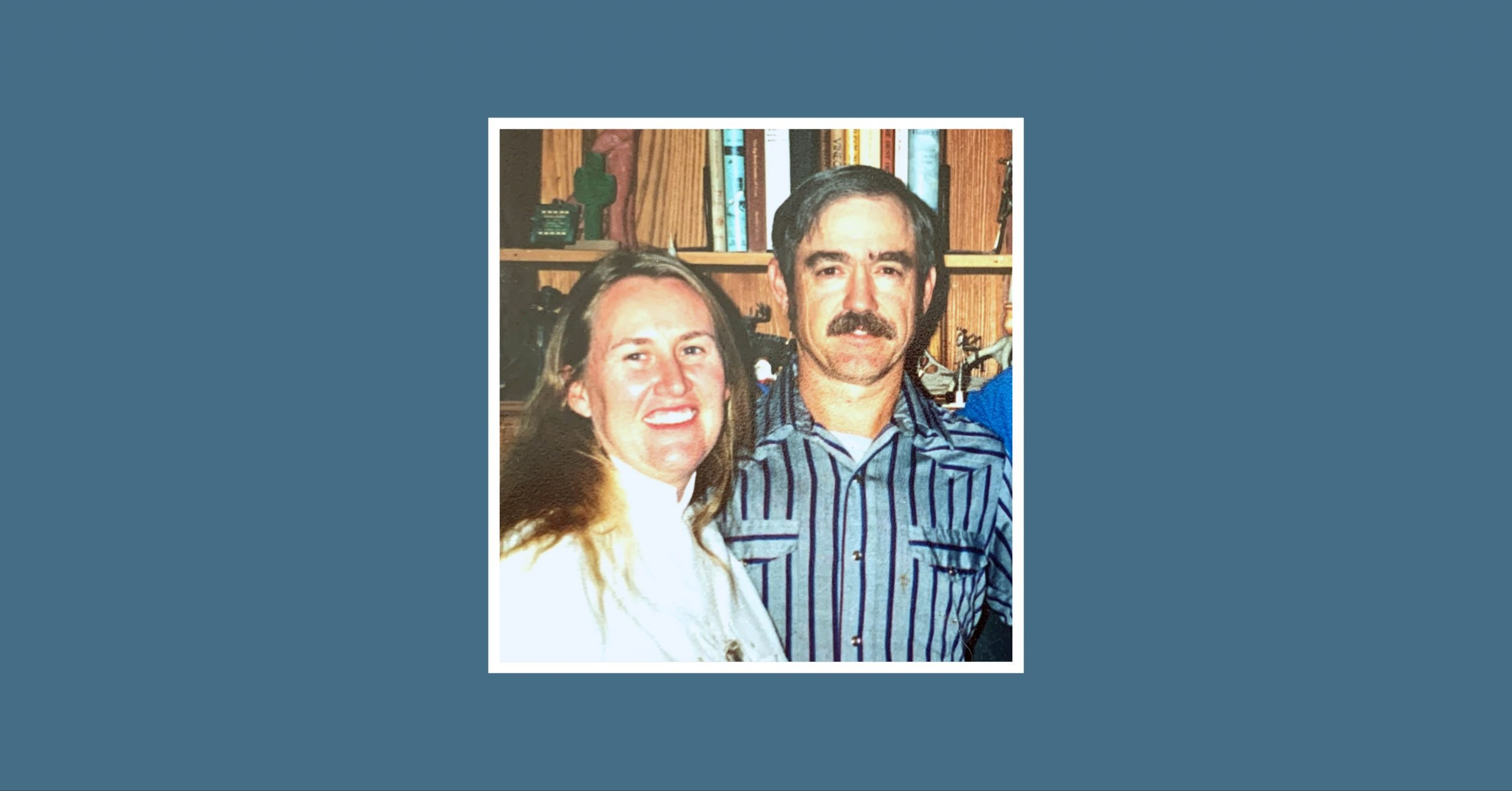 Sharon was a loving wife, mother, Mimi and a retired educator. She was cherished by so many where she spent most of her career as the extraordinary elementary physical education teacher in Whitney, Texas.  Later in life she found joy taking care of her high school sweetheart, Craig.

Craig will be remembered as the greatest father, husband, Pop and friend anyone could ask for. Craig was admired by all of his co-workers that were fortunate enough to work with him. After retiring from Southwestern Bell/AT&T, he enjoyed spending time with his children and grandchildren. He devoted most of his time making sure his family was taken care of and focused on instilling all of his positive qualities into his children.

Sharon and Craig always loved the outdoors and being out in the country. They raised their children on Lake Whitney and they were avid fishermen and lovers of the lake. The couple also took their children on frequent trips to Marfa to visit their family and enjoy hunting and the true West Texas small hometown feel. In 2015 they moved back west and bought their dream home outside of San Angelo. They resided there until March of this year when they moved to San Antonio to be close to their children. This would be their last selfless act among thousands. The last months of their lives will never be forgotten and will always be cherished by their family.

Sharon was preceded in death by her mother and father, Fredda and Sam Bedell, and her older brother, Danny Bedell. Craig was preceded in death by his father, Elmer Earl Harral. Sharon and Craig will be lovingly remembered by their children and their families: daughter, Kimberly Harral Foster and granddaughter, Jadyn Foster; and son Cody Craig Harral, his wife Crystal Harral, and grandson, Dylan Harral. Stanley Craig’s remaining close loved ones are his mother, Mary Elizabeth Harral, sister, D’Ann Harral Garcia, and her husband Joe Garcia. Sharon’s remaining loved one, her brother, Clayton Bedell, will share in their loss. They are also survived by nieces and nephews on both sides of their families.

A Celebration of Life for both Sharon and Craig will be held at Lange Funeral Home in Ballinger at a later date. The family will reach out to friends and the community in advance so that all parties that wish to join can be in attendance. 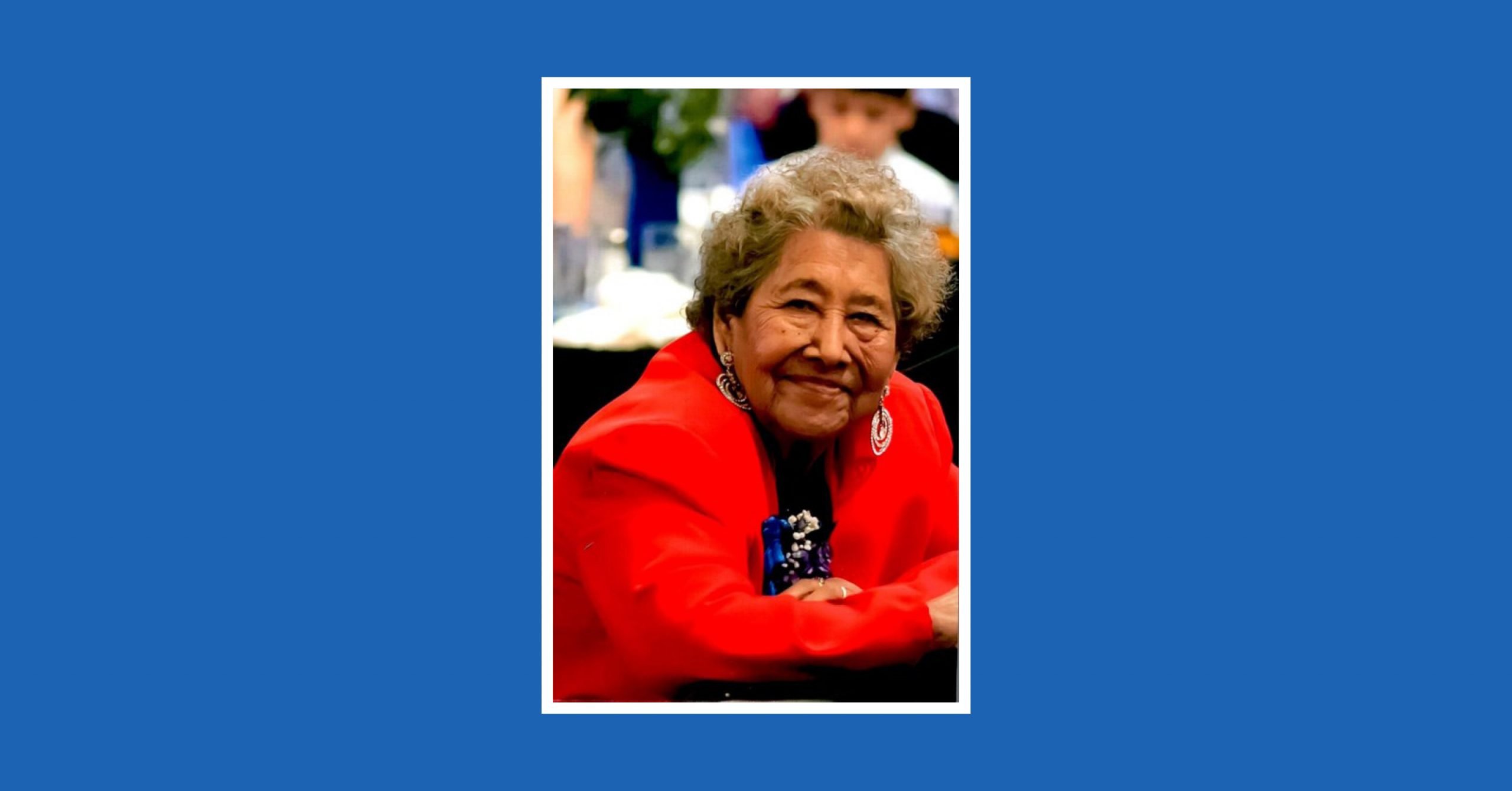 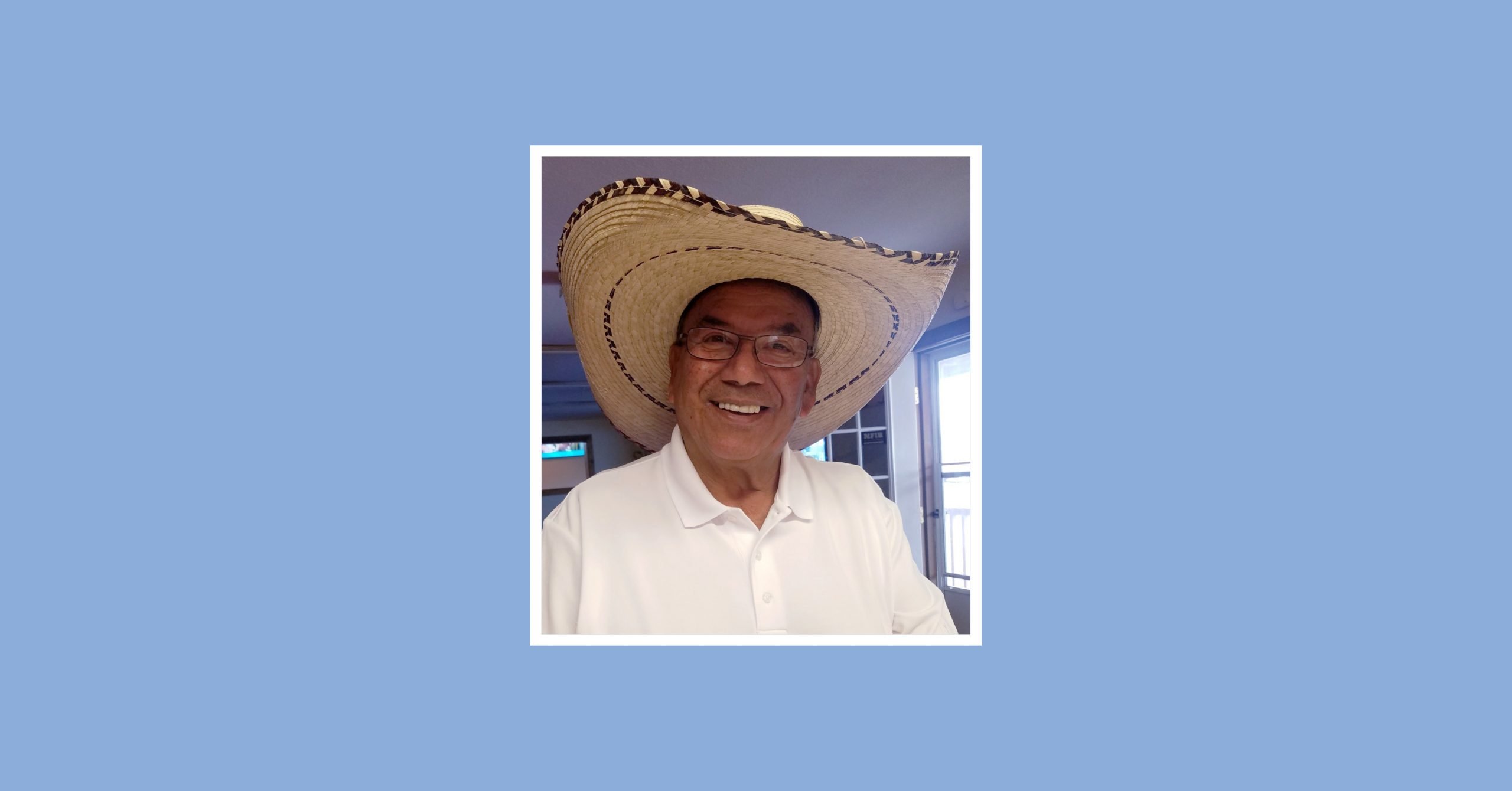 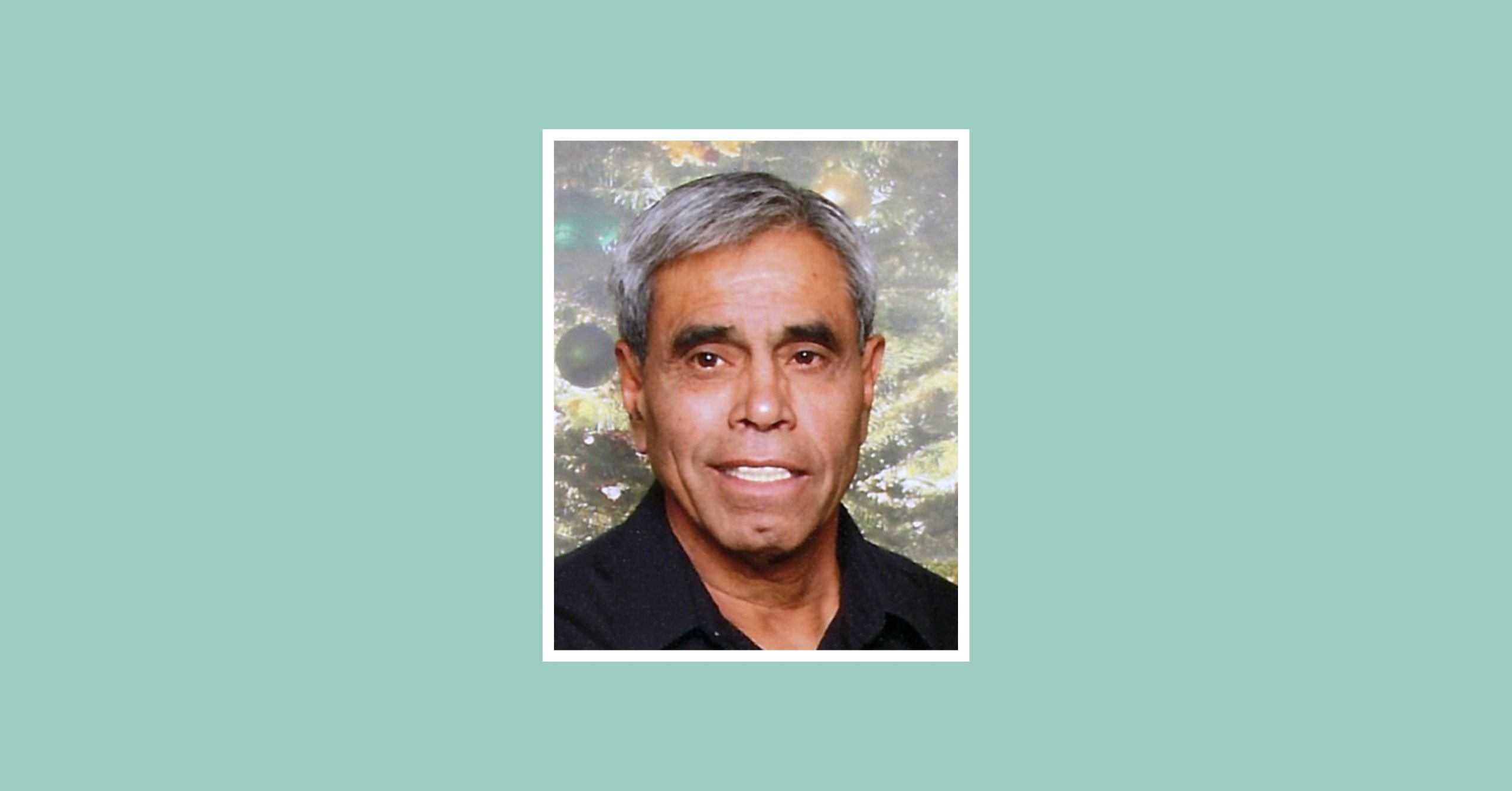