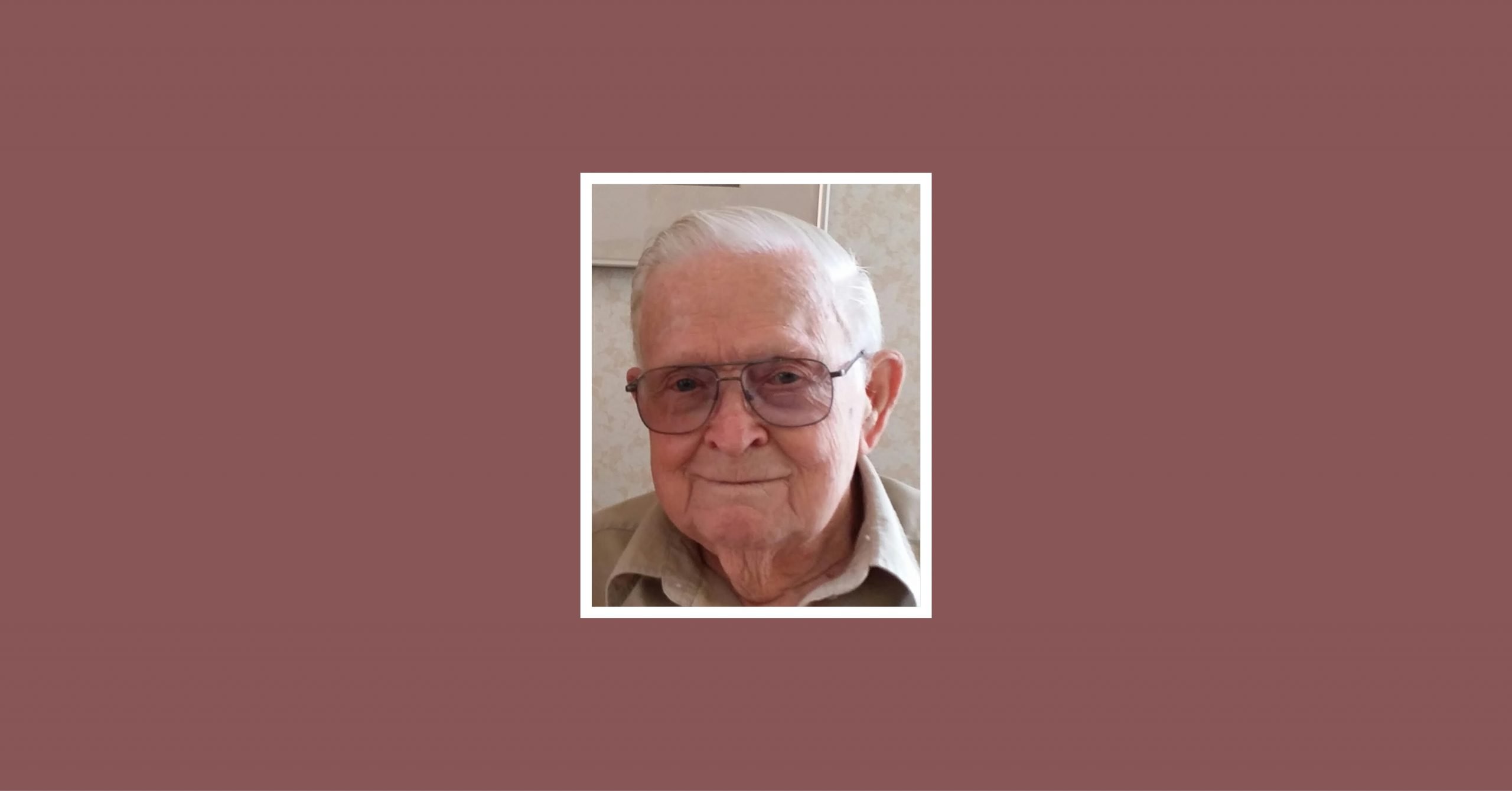 I am sad to announce the death of Robert Hanson on August 18, 2020. He was 99 years old and led a long and rich life. Born in a small town outside of Eau Claire, Wisconsin, in 1921, he grew up on a small farm during the Depression with no electricity; he worked on the farm where their big entertainment on Saturday night was to take the battery out of the Model T, bring it into the living room and hook up the radio and listen to the Grand Ole Opry and the WLS Barn Dance. After graduating from high school, he joined the Navy, following his brother into the submarine service.

He and his brother were part of the original crew of SS197, the Seawolf, and they were in Manila Bay in the Philippines when Pearl Harbor was bombed. While on leave in 1943, he married his high school sweetheart Marilyn Hoepner. He was lucky to be transferred to another sub before the Seawolf was sunk with all hands lost. He went on to serve 20 years on subs until his retirement in 1959 with 20 years of service.

He retired to Minnesota, where we moved into a house for the first time after 20 years of living in Navy housing projects. Everything was fine until my mother, Marilyn, got ovarian cancer and died at 54. He went through a rough patch, but met another woman, Margie Loffhagen, whom he married. He spent over 30 years with each of his wives and often told me, “I’ve been blessed with two wonderful women.”

He retired to Mesa, Arizona with Margie and lived a full life with her, enjoying trips to Turkey, Greece, England, Scotland and Wales, as well as a trip through the Panama Canal. When he was 95, after the death of Margie in 2012, he drove to Marfa for a visit on his birthday. I know a number of you met him while he was here. I brought him to Padre’s when a band was playing, a woman took a shine to him and next thing I knew, he was dancing with her. He had his 95th birthday at the Lost Horse where he and Ty swapped Navy stories and a friend of Sirias’ made him a cake with the Seawolf on it. Needless to say, he loved Marfa.

I will really miss him, but I was blessed to be able to spend so much time with him. He was a wonderful, loving and kind man.

He is survived by son, Glen; daughter Ellen Austin; and grandchildren, Kris Hanson, Jessica Eide and Rob Hanson; and great- and great-great-grandchildren. 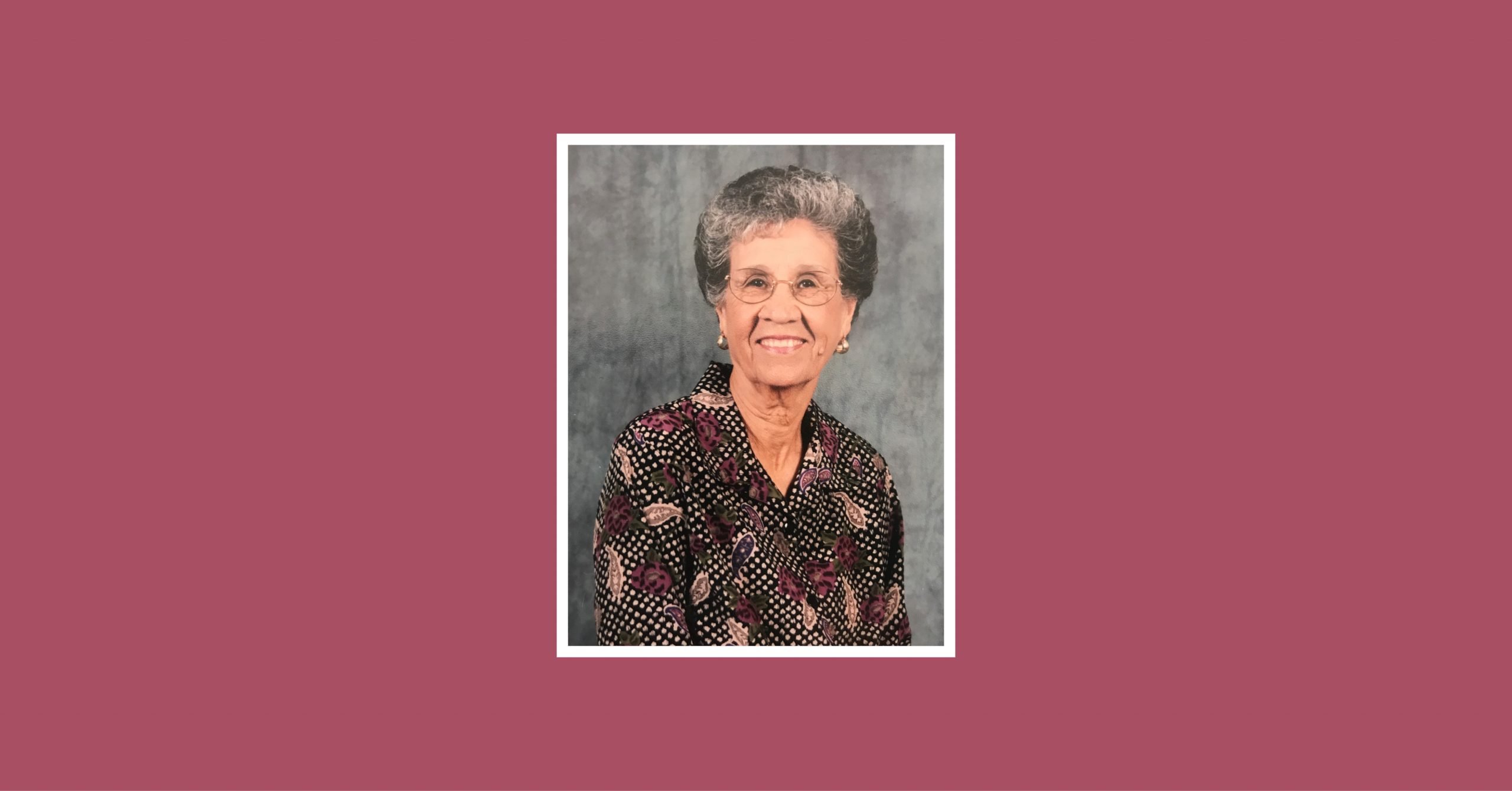 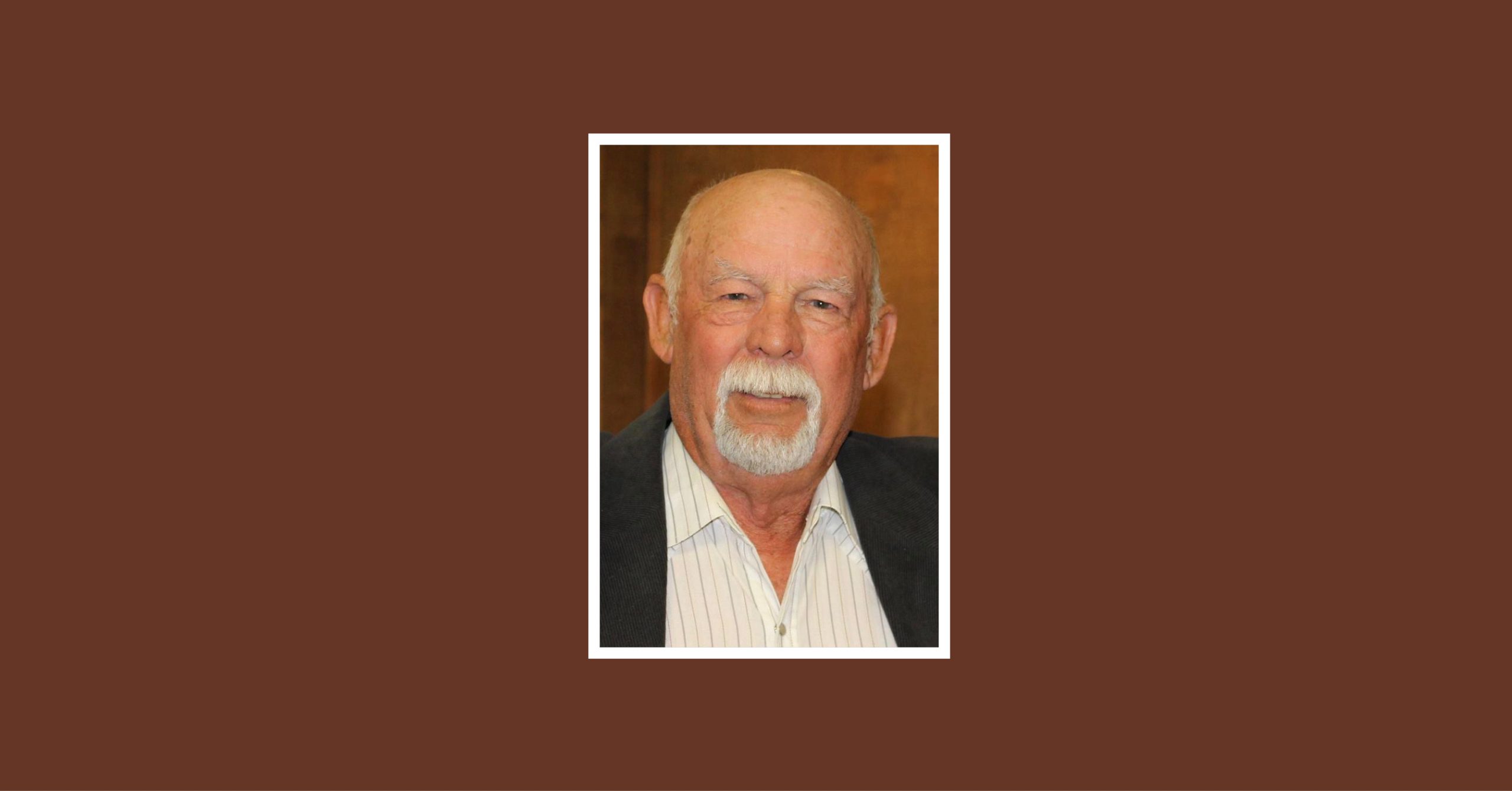 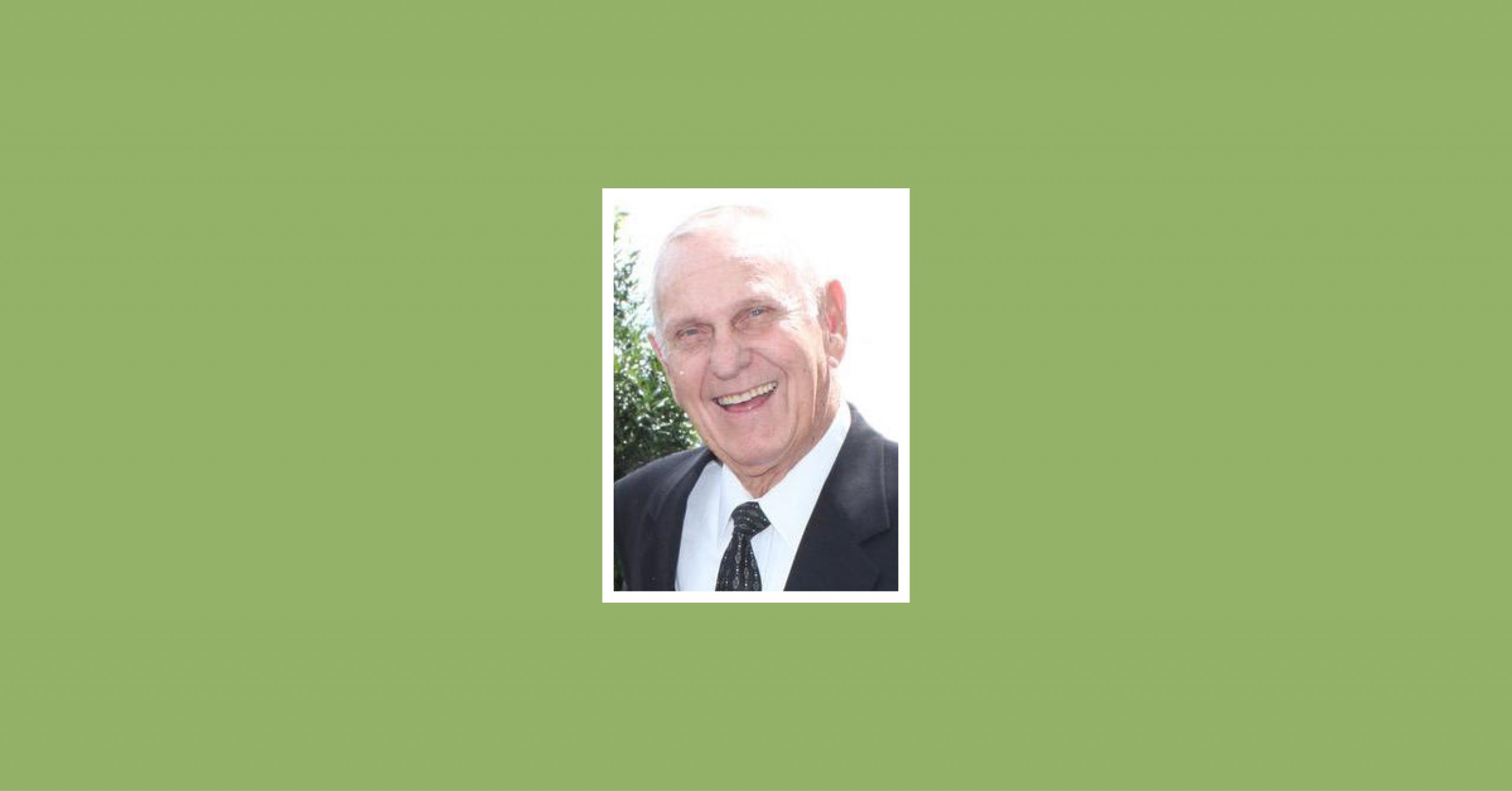