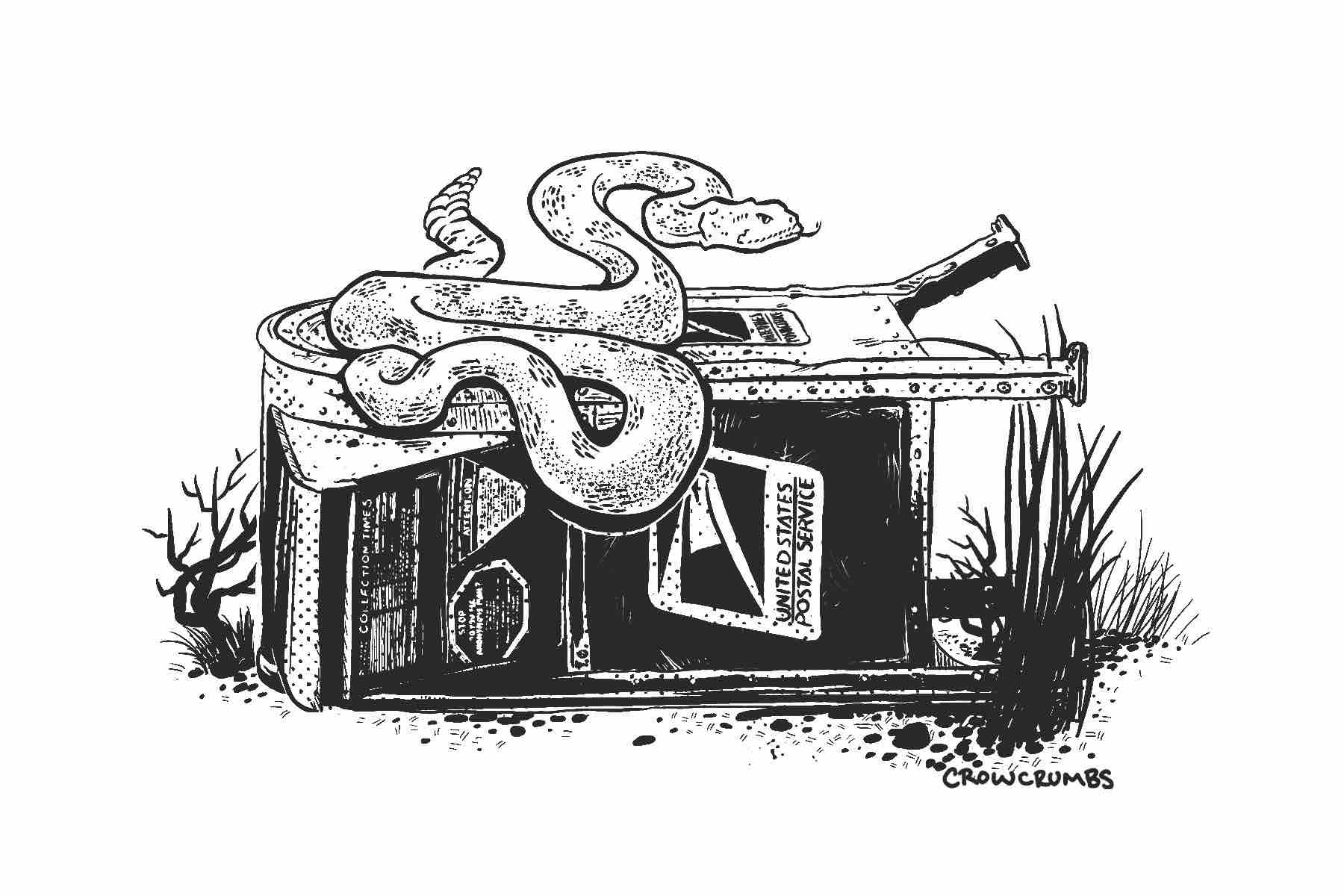 “Neither snow nor rain nor heat nor gloom of night stays these couriers from the swift completion of their appointed rounds,” unless they are unfortunate enough to work for the United States Postal Service, in which case, they are embroiled in two of the three major social issues of today. These workers have also seen 245 years of tradition and public service tarnished thanks to President Tweet and his band of merry Tweetsters.

In the past month, grievances from across the country have poured into Congress complaining of long delays and receiving everything from thousands of dead baby chicks to time-sensitive vital medicines for disabled vets. The media uncovered the fact that 671 high speed mail sorters have been taken offline, but local post offices were told not to pay overtime to deliver the mail that was stacking up.

Attempts to cripple the USPS began in earnest in 2006 when Congress decided that the agency must set aside five billion dollars a year to guarantee long-term retirement benefits, thus explaining why today the agency is more than 100 billion dollars in debt. Privatizing the post office has been the dream of many Republicans for more than half a century, and it is interesting to note that the new postmaster general, who ordered the delivery slowdown, is heavily invested in companies that are in the delivery business.

If you are doubtful that politics are involved, it has been disclosed that USPS Board of Governors Chairman Robert M. Duncan (who hired DeJoy), is director of Mitch McConnell’s 130 million dollar Political Action Committee Senate Leadership fund. Throw in the fact that President Tweet has done everything in his power to suppress voting by mail. He even suggested that after mailing in your ballot, go to the polls and check to see if you can vote again. When questioned, White House staffers attempted to walk the statement back and say it was quoted out of context by the media. President Tweet is the first chief executive in history to have a “walk-back” bunch, whose subtext is, “It’s always the media’s fault.”

On more than one occasion in the past, Wall Street has offered to take the Social Security Trust Fund and invest it for the people of America. If this had been the case in 2008, when the stock market crashed, Social Security recipients would be sharing kibble with their pets.

The Postal Service and threats against Social Security are but one of the many elements the president has used in his campaign for voter suppression. Any attempt to open accessibility to more voters is met with the same refrain, “it will lead to greater fraud.” It seems ironic with all of his six corporate bankruptcies, that President Tweet would ever want to use the word “fraud.”

Lest we forget that Tweet established a national commission on voter fraud that abolished itself because it could find no glaring examples. The Heritage Foundation claims to have found 1,285 cases of fraud from hundreds of millions of votes cast. They seem to easily ignore the fact that since the 1868 passage of the 14th Amendment to the Constitution, millions of African Americans have been denied the vote or even the opportunity to vote.

Congresswoman Ilhan Omar recently stated, “As we speak, we are in the midst of an ongoing uprising over centuries of racial neglect and oppression … we can’t talk about the protests in Minneapolis or Kenosha … without first looking inward.”

Many of Tweetster’s supporters have labeled Omar’s quotes as radical and left wing. They seem to have forgotten a statement by Martin Luther King Jr. in 1966. He stated, “And I must say tonight that a riot is the language of the unheard. And what is it America has failed to hear? … It has failed to hear that the promises of freedom and justice have not been met. And it has failed to hear that large segments of white society are more concerned about tranquility and the status quo than about justice and humanity.”