Martin and his wife of 55 years, Maria, retired to Marfa in 2003, supporting national conservation efforts, gardening and playing ukulele. They lived there until recently moving in with daughter Dinorah Lawson in Carlsbad.

He had a 43-year NPS career as a ranger and park superintendent, last serving at Hawaii Volcanoes National Park, where he was superintendent. In this capacity, he worked closely with the Hawaiian community and The Nature Conservancy to protect the 116,000 acre Kahuku Ranch as part of the park. The acquisition of the ranch increased the size of the park by a third to over 350,000 acres. The ranch sits on the shoulders of the Mauna Loa volcano, has evidence of the cultural prehistory of the island, and from the 18th century, was once the largest cattle ranch on the islands. Its sweeping grasslands are home to native Hawaiian plants and the threatened O’hia tree. It is a premiere hiking area in the park.

“Dad dedicated his life to preservation and protection of our nation’s parks as a National Park ranger,” said daughter Dinorah Lawson. “His love for our national parks began in the early 1950s with a serendipitous visit to Bandelier National Monument in New Mexico.”

Martin, barely a teenager at the time, met a naturalist ranger who took him and his brother, Philip, on a hike through the cliff dwellings, bringing the ancient cultural history to life.

“That interaction had a lasting effect on Dad,” Lawson said. “By the time he was 23, he was a seasonal wilderness and climbing ranger at Rocky Mountain National Park.”

He landed a coveted spot with a permanent job as a park guide at Carlsbad Caverns National Park, New Mexico, in 1964.

“It was at Carlsbad where he cemented his love affair, not just with the NPS, but also with my mother, Maria Elias, whom he met while working at this unique park,” Lawson said. They married in 1965.

They moved around the U.S. as Martin climbed the ranks of leadership. “He was unconventional in his approach to ranging, finding strength in diversity, the power of education in inspiring park visitors and the soft touch of introducing visitors to the hidden secrets of a park,” Lawson said. He served as a ranger at Cabrillo National Monument; Yosemite and Channel Islands National Parks, California; Saguaro and Petrified Forest National Parks, Arizona; the Chesapeake and Ohio Canal National Historical Park, Maryland/D.C.; and Hawaii Volcanoes National Park, returning to the islands in the late ‘90s as superintendent.

“Jim was a ranger’s ranger, a leader’s leader, a person of great commitment and great humanity,” said John Reynolds, former NPS deputy director. “Jim wanted everyone to enjoy and explore their national parks.”

Jim and Maria’s children, Dinorah and Steve, had the rare advantage of growing up in parks and learning American history “on the ground,” said Reynolds. Steve, now retired, and nephew Ron Martin followed in Jim’s ranger footsteps. Ron is a ranger at Lassen Volcanic National Park in Northern California. Dinorah also worked for the NPS as a seasonal employee while going to college.

Martin was born in Los Angeles to public school teachers Francis O. and Frances D. Martin. He graduated from San Gabriel High School in 1957 and attended Humboldt State University. He and Philip, who died in 1965, spent much of their youth learning the secrets to parks, including an oft told family story of the boys free-diving off Channel Islands in wool long johns, having raided their home for warm clothes.

“They climbed mountains, and sometimes buildings, explored caves extensively between Mexico and Canada,” Lawson said. “He admired mountaineers Glen Exum and Paul Petzoldt, who founded Outward Bound, and whom he met as a teenager at Grand Teton National Park. And he considered Aldo Leopold’s ‘Sand County Almanac’ his manifesto.”

The Nature Conservancy in Hawaii (https://support.nature.org/site/Donation2) or The Elizabeth Hospice (https://Elizabethhospice.org/donate-now/support-us/) are accepting donations on his behalf. 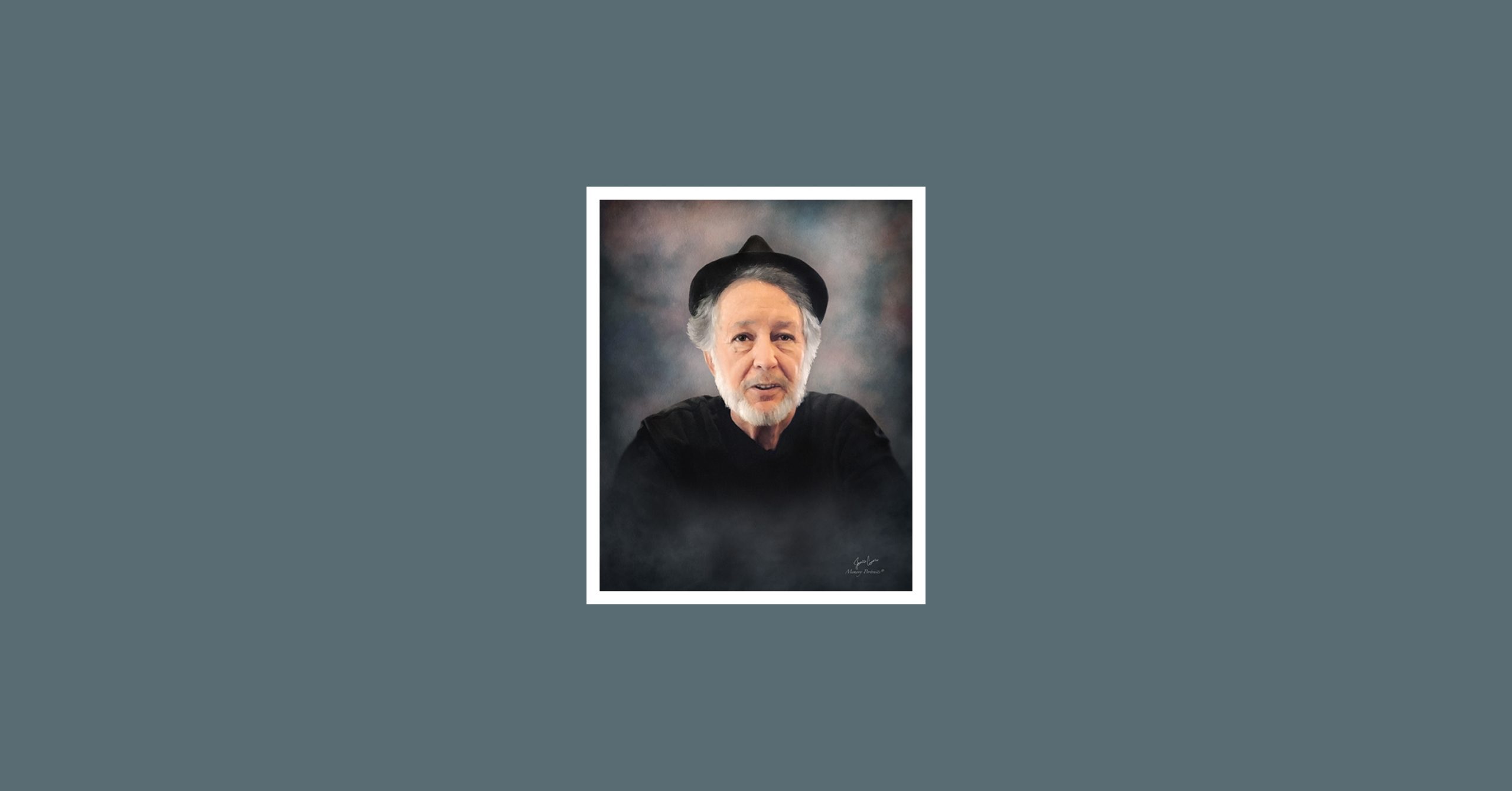