The economy is almost fully open, early voting is underway, pumpkins are being carved, and now you can enjoy a beer at your favorite watering hole. Per a recent executive order from Governor Greg Abbott, county judges are able to open bars and similar establishments to 50% capacity. The governor’s order also increases the occupancy levels for all business establishments other than bars to 75% – all counties where COVID-19 hospitalizations are less than 15% of hospital capacity can open all businesses other than bars to 75% capacity.

Many businesses have suffered since March –– given they have been almost fully closed, bars have suffered more than most businesses. For the sake of establishments across Senate District 19, I applaud the governor for finally reducing restrictions on base and related business. We strongly encourage the opening of Texas as soon as possible.

The governor’s decision comes with strong data from Texas State Health Services suggesting Texas has this virus under control. Daily new cases of COVID-19 in Texas peaked in mid-July and have consistently declined since; from around 11,00 daily new cases to around 4,000 now. For the past six weeks, daily new cases have hovered right around 4,000.

The daily new fatality numbers have steeply declined since mid-July as well, but we’re still losing Texans –– family members, neighbors, coworkers –– to this virus. We are faring better than many other states. Texas ranks #14 in cases per capita and #18 in deaths per capita, according to the Center for Disease Control and Prevention. Texas will continue to stand together and emerge from this pandemic stronger than before.

COVID-19 is destructive to small businesses, so is a lack of public safety. Cities across our country have seen local businesses destroyed by riots and criminal actors –– I am thankful for the leadership of brave police chiefs, sheriffs, state law enforcement and their officers to keep Texas business, families, homes, and schools safe.

As a Texas Game Warden for 27 years, I serve in the Texas Legislature with a very unique perspective. I understand better than most the daily sacrifices and challenges our men and women face. While serving as a warden, I had colleagues who died in the line of duty. They did not die in vain –– those brave officers gave their life protecting Texas and the great people in it. We must always honor their memory and never take their sacrifice for granted.

While leading over 500 wardens as colonel, I always made sure my officers were fully prepared, mentally and physically, to interact with the public and keep Texans safe. Police departments across this state should act no differently. As a state, we must support our public safety officers and keep our communities safe. Public safety and maintaining law and order is the fundamental duty for any government. In this effort, we trust peace officers with incredible responsibility, held accountable by high standards. Texas law enforcement is regarded as some of the best in the world. We must always ensure our officers maintain high-quality character and decision-making.

Citizens engage best in all parts of their government by voting. Across this state, Texans are exercising their voice at the ballot box, choosing future public servants at the local, state and federal levels. Early voting ends on Friday, October 30. In-person polling locations can be found by contacting the county elections department or visiting the following website: www.votetexas.gov.

Eligible Texans are able to vote early by mail; the deadline to apply for a ballot by mail is Friday, October 23. Texans can also call 1-800-252-VOTE (8683) for more information. Exercise your civic duty and vote.

Sen. Pete Flores is a Republican Texas Senator representing Senate District 19. To contact Sen. Flores, call his Capitol office at (512) 463-0119 or send an email to District19.Flores@senate.texas.gov. For daily updates, follow him on Facebook: /SenatorPeteFlores and on Twitter: @PeteFlores_TX. 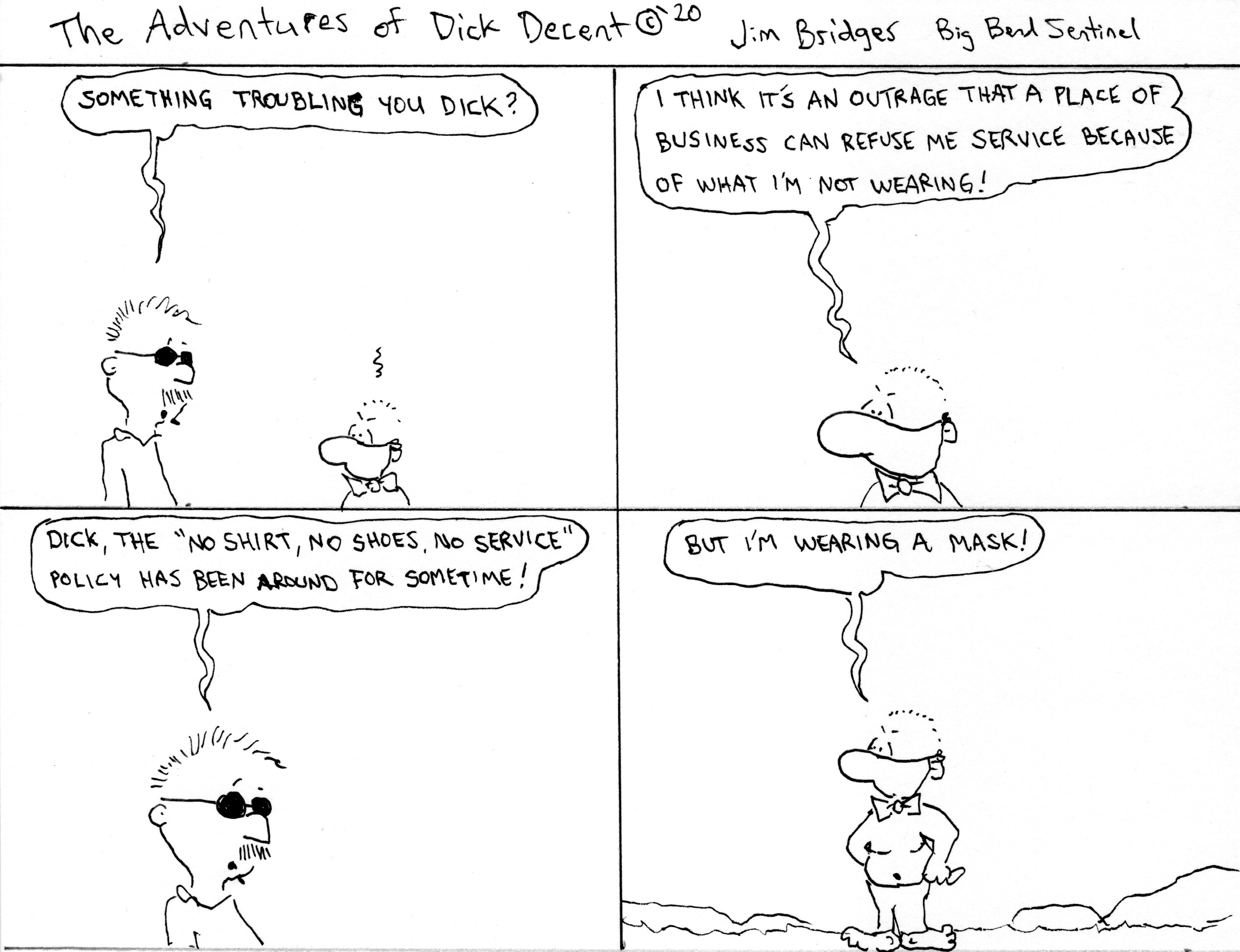 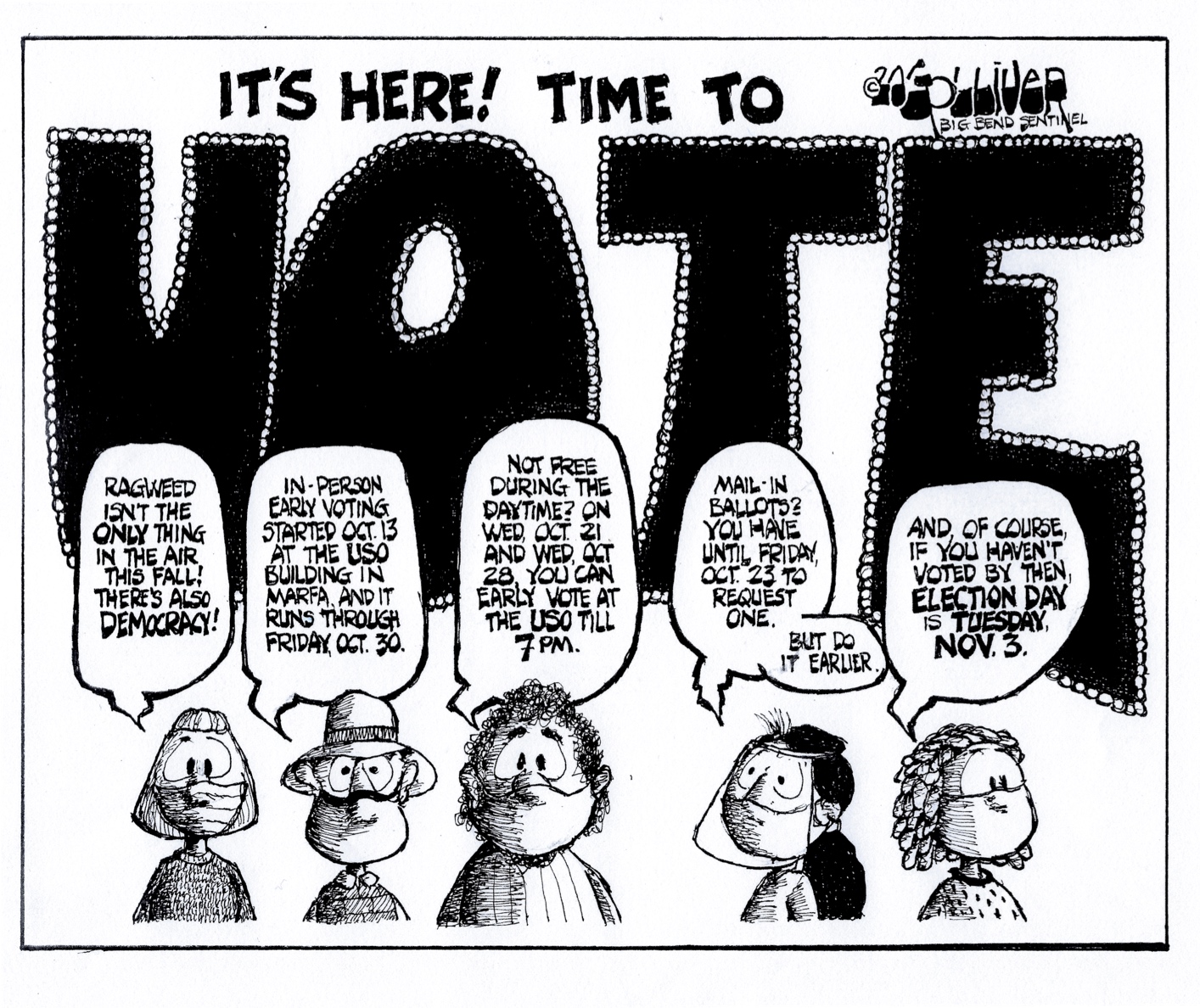 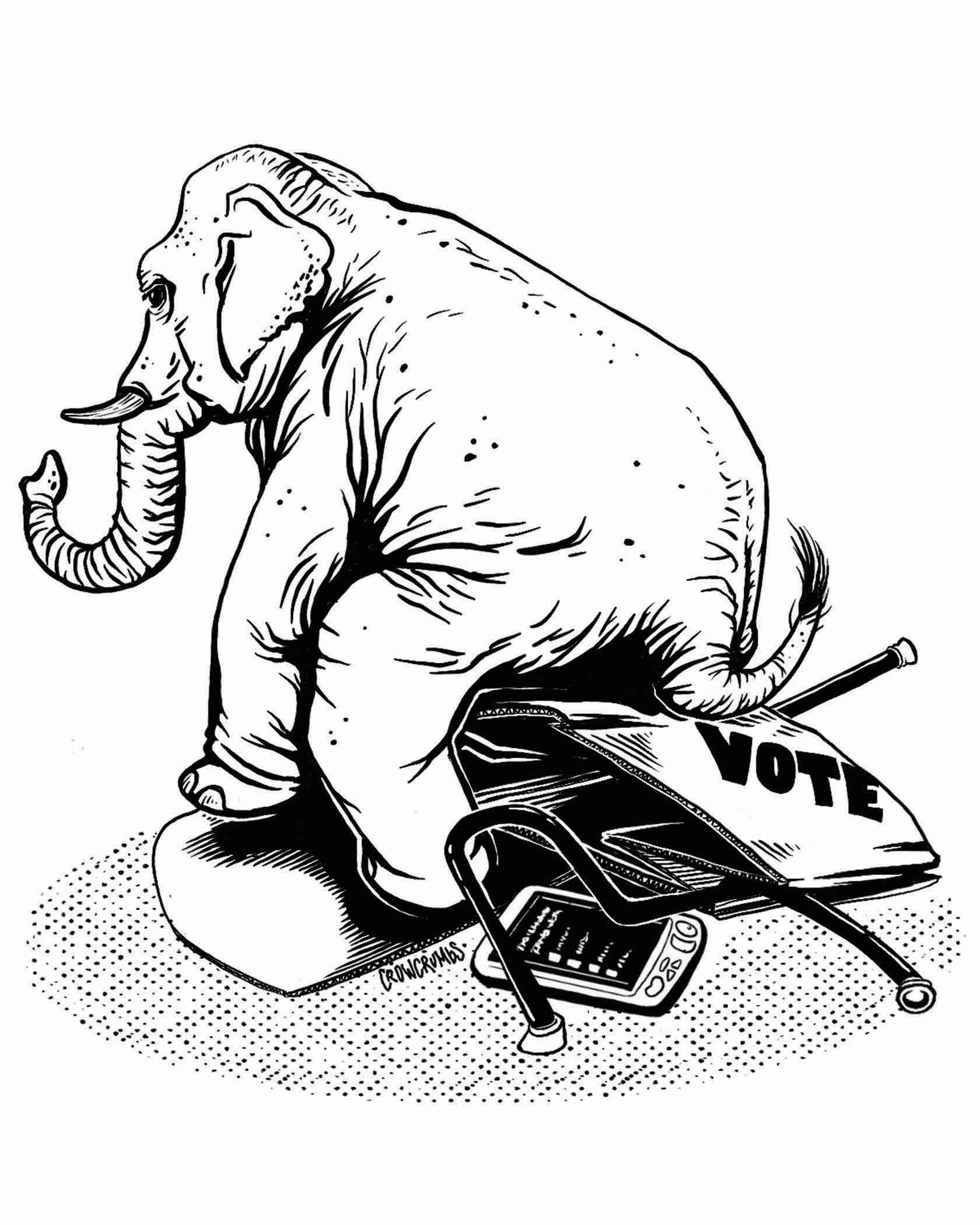