FAR WEST TEXAS — Within weeks of state-provided testing coming to West Texas, the state has announced more mobile testing sites arriving to the area this month, all free of charge for any who want it.

Like other recent state-run sites, hours will run from 9 a.m. until 4 p.m. or until testing capacity is reached, and the test will be given with a mouth swab. Appointments can be made 24 hours in advance of the testing day at curativetest.org, but appointments are not required.

A spokesperson for the Texas Department of Emergency Management did confirm that while some event flyers in West Texas say a personal identification card is required, that’s not really the case.

“For the state mobile testing sites, we’re not going to turn anyone away if we don’t have an ID,” the representative said. “However, we do need to know the person’s county of residence and a way to contact them back about their test results.” Those who get tested can receive their results through a phone call, an email or by text message, depending on what contact information they provide.

One important change is that Marfa’s testing will take place at the Presidio County Courthouse – not the USO Building where previous mobile testings have taken place.

That is in part due to ongoing voting at the USO Building this month. And while Presidio County has decided to close its offices to the public on Oct. 28 in order to help the testing site run smoothly within its facilities, the clerk’s office will remain open for those wanting to hand deliver their mail-in ballots.

Here is a list of upcoming testing dates in West Texas:

All testing sites are open to every resident in the region. 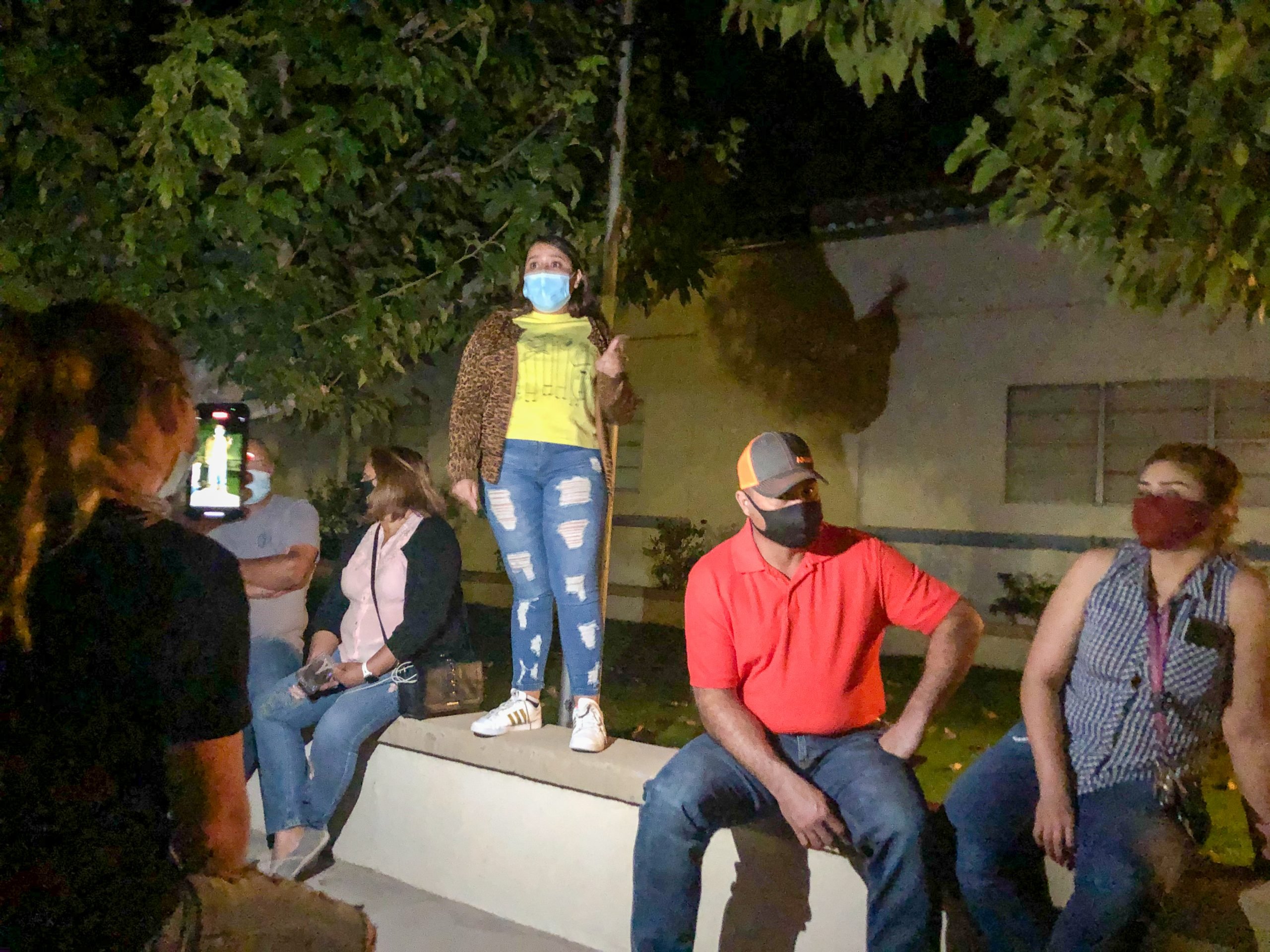 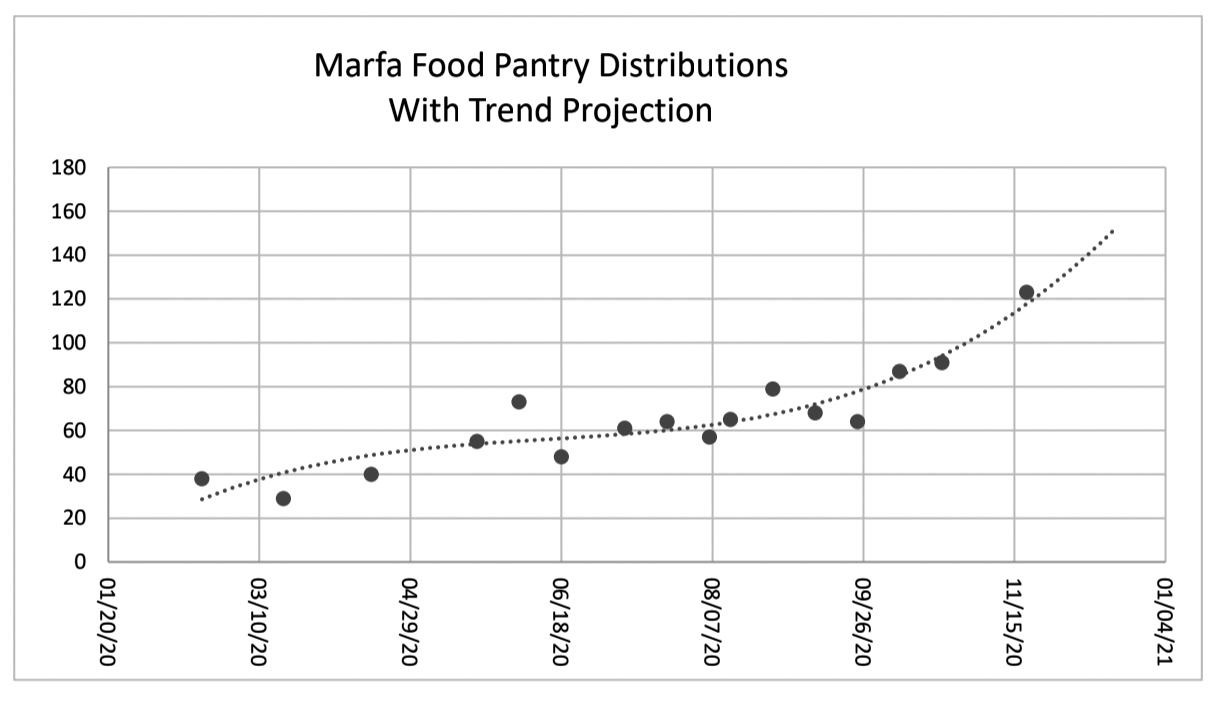