As Marfa City Council irons out those rules, they’ve been wary of running into the problems seen across Texas, where short-term rental ordinances have led to court fights. In Austin, for example, a Texas appeals court last year threw out rules limiting the ability of non-homestead property owners to start short-term rentals.

At the very first public workshop on Marfa’s ordinance in October, Justin Bragiel, the general counsel for the Texas Hotel & Lodging Association, warned that “far-right think tanks” had been funding fights to overturn short-term rental rules across the state. As local elections conclude in Marfa, Jackson’s letter to the city raises the spectre of a similar legal fight happening here.

Jackson’s letter raises what he argues are several legal problems with the proposed ordinance. The current proposed rules are “unconstitutionally vague” for a number of reasons, he argues, including because the city hasn’t been clear enough on what it means to “operate” a short-term rental. He argues this issue could lead to “arbitrary and capricious enforcement” against property owners for the actions of their guests, even if those owners live outside of Marfa.

Jackson argues that the ability of property owners to open a short-term rental is “a property right protected under the due process clause and equal protection clause” and “would be subject to a high level of scrutiny.” He cites a Texas Supreme Court opinion from 2018, in which the court ruled that turning a home into a short-term rental still qualified as a “residential use” because visitors to short-term rentals engage in the same “activities generally associated with a personal dwelling,” including eating, sleeping and bathing.

“I have extensive experience in real estate law, particularly in the area of residential property rights,” Jackson writes. “I encourage you to consider my opinion as part of your deliberations” on the ordinance.

In his email to the city, Jackson said he was sending his legal opinion “at the request of concerned parties.” Likewise, his legal letter says he was “hired by concerned parties in the City of Marfa.” But at press time, it was unclear who exactly those people are.

When City Attorney Teresa Todd received the email in October, she thanked Jackson and asked him who he was representing. But on Monday, almost two weeks later, Todd said she still didn’t know.

When reached for comment on Tuesday, Jackson declined to comment on the identity of his clients. “Unfortunately,” he said, “I’m not allowed to disclose who the interested parties are.”

When asked to further explain his legal concerns with the proposed Marfa ordinance, Jackson said he would need to check with his clients before answering questions from the press. In a follow-up email, he said he “cannot provide further comment beyond the contents of the opinion letter.”

At a regular city council meeting last week, Marfa city officials initially planned to continue their discussions of the proposed short-term rental ordinance. But they ultimately focused on other business, instead setting up another workshop on the new rules.

Marfa is holding its next workshop on the ordinance next Thursday, November 12, at 6 p.m. The meeting will be held over Zoom, with login details to be released on the City of Marfa website. 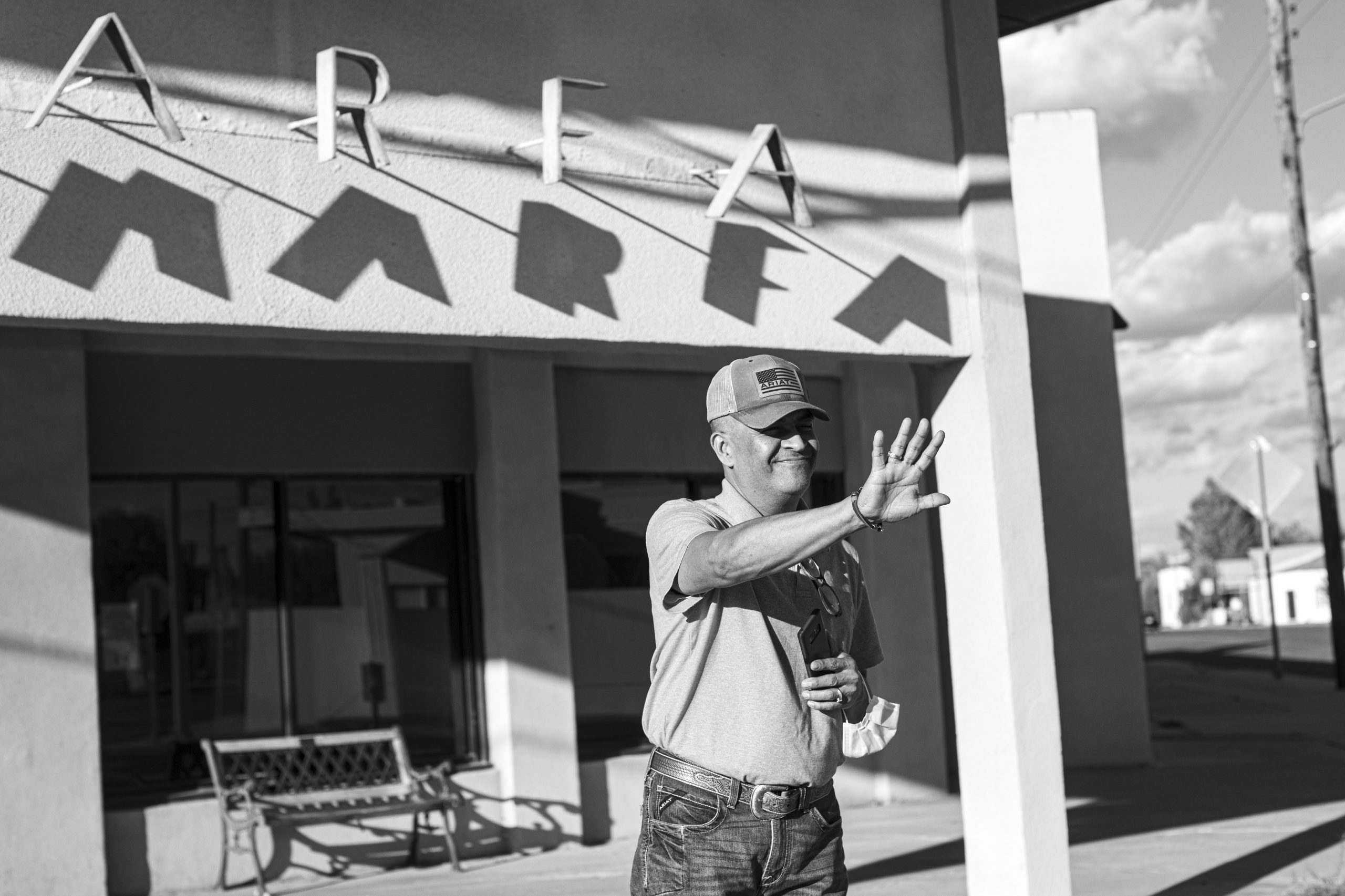 City council addresses roads and variances among other topics 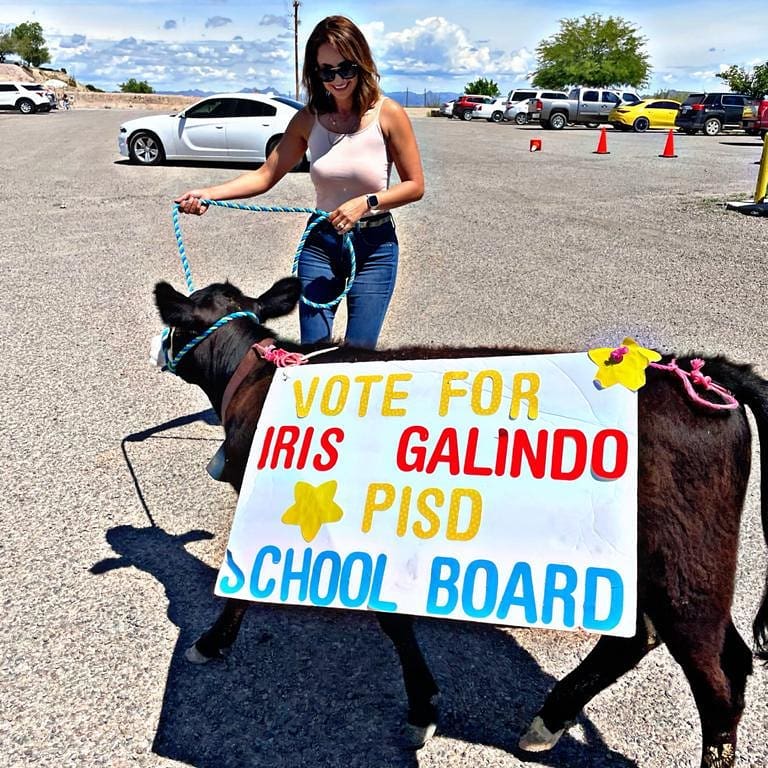