2020 has been the year of COVID-19. Newscasts are rife not only with the staggering number of persons infected and lost, but also with the hopeful expectancy of successful treatments and, ultimately, a vaccine.

After a slew of false promises, the antiviral Remdisivir, a treatment for patients with COVID who require hospitalization, has been approved by the FDA. It and the steroid dexamethasone, which boosts blood oxygen saturation, were both used to treat President Trump. While the former is the first and, at the time of this writing, the only COVID-19 treatment approved for use in the U.S., at issue may be its cost: $2,340 to $3,120 per treatment, depending on the type of insurance a patient may have. This turbulent time puts a spotlight on the efficacy of medicines used throughout history.

By the 19th century, the practice of homeopathy, the treatment of diseases by minute doses of natural substances thought to trigger the body’s natural defense, was fairly widespread in the U.S. despite having been labeled by orthodox physicians as unscientific and even barbaric. Conventional practitioners criticized herbalists, midwives and other “non-regulars” because they weren’t medically trained, although many were graduates of the same medical schools as the “regular” physicians.

When Dr. W. T. Jones came to Texas in 1889 and began his practice in Collin County, he was not licensed and may have resorted in part to a homeopathic approach. But by 1900 when he arrived with his family in Fort Davis, he had completed a study to receive his license. A glass display case in the Overland Trail Museum displays some of the medicines common to his practice. To look at a few of the bottles and containers among those displayed is to look back into the history of medicine. So, what’s represented there?

Castor oil is a laxative whose use goes all the way back to 1550 B.C. Made from castor beans, it was often given, among other reasons, as a means to induce labor. An older generation may remember it as punishment threatened or administered to unruly children by their parents. More egregiously, Mussolini and his Fascist squads used it to intimidate or humiliate political dissidents.

Another familiar treatment widely used since before recorded history is alum powder. Canker sores, cracks in heels, bad odors, acne and pimples, wrinkles, head lice, razor cuts – you name it, alum seems to have been the answer. Dr. Jones may have used it to induce vomiting in someone who’d ingested a toxic substance.

Native Americans used an extract of witch hazel extensively as an astringent. They boiled the stems for a decoction to treat inflammations, swellings, and tumors, plus a variety of skin problems.

Aromatic Spirit Ammonia, smelling salts familiarly, is a stimulant now mostly used by athletes. Although it has been banned in boxing, in 2005 former player and now television talk show host Michael Strahan estimated that 70 – 80% of NFL players use it.

A familiar trauma kit mainstay in the day was Franklin Blood Stopper. That particular brand of the sterile wound and trauma dressing is no longer on the market although it is a critical element for emergency use. It causes the blood flow in wounds to coagulate and was common for use in nosebleeds.

Another necessity to a medical supply kit was mercresin, called upon its development in 1936, “a new surgical germicide” with the ability “to dissolve fat and degenerative cellular debris from skin surfaces.”

Widely advertised in newspapers with glowing testimonials was Dr. Miles Nervine. Also known as Dr. Miles Restorative Nervine and Nerve and Liver Pills, it was a remedy sold with a money-back guarantee and a book on diseases of the heart and nerves. It was also used as a sedative for children who acted up and to help relieve anxiety. Today, we recognize it by the brand name Benadryl. It’s also the PM in Tylenol PM.

Percy Medicine for diarrhea is still produced and marketed today from its headquarters in Waco. But its popularity has given way to the more commercial Pepto-Bismol and Imodium. Those two brands probably don’t cause the black or darkened tongue Percy’s did. No medical danger though.

In every medicine cabinet from the 1930s through the 1960s, Merthiolate and/or its cousin Mercurochrome (monkey blood) was a common antiseptic. Trademarked by Eli Lilly in 1926, the medicines were forced to change their active ingredients in the ‘70s when its mercury component was discovered to damage kidneys, brains and developing fetuses. While it’s still in use abroad, the U.S. Food and Drug Administration ended their use here in the ‘80s.

Methyl alcohol, a polar solvent, was a necessity for practicing physicians during those earlier times. While small amounts are present in healthy humans, as little as .34 fluid ounce can cause permanent blindness. Its use to the medical industry was in embalming.

Dr. Jones was not simply the country doctor in Fort Davis. He also served as county treasurer, school board member and an organizer of Fort Davis State Bank. He was a charter member of the Masonic Hall. Upon retirement in 1917, he and his wife moved to Yoakum, Texas, where he died in 1932.

Coincidental to this account, the youngest of the Jones’ seven children, who taught for three years in Fort Davis, died later in 1919 during the infamous influenza pandemic.

Curious? With an appointment, you can visit the Overland Trail Museum to take a peek at this prominent early citizen’s livelihood.  Visit https://oldoverlandtrail.wixsite.com/website or https://www.facebook.com/Fort.Davis.Museum for more information. 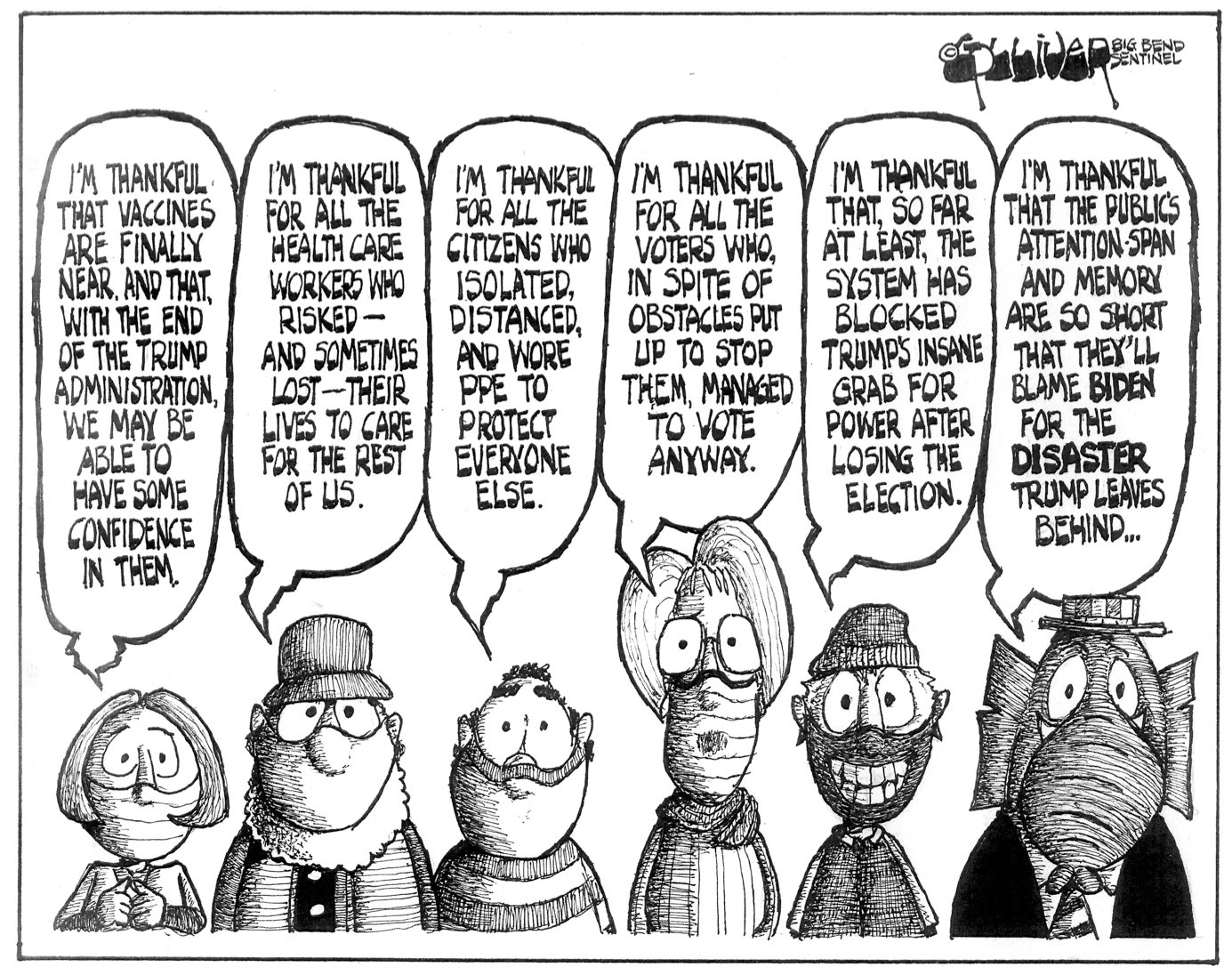 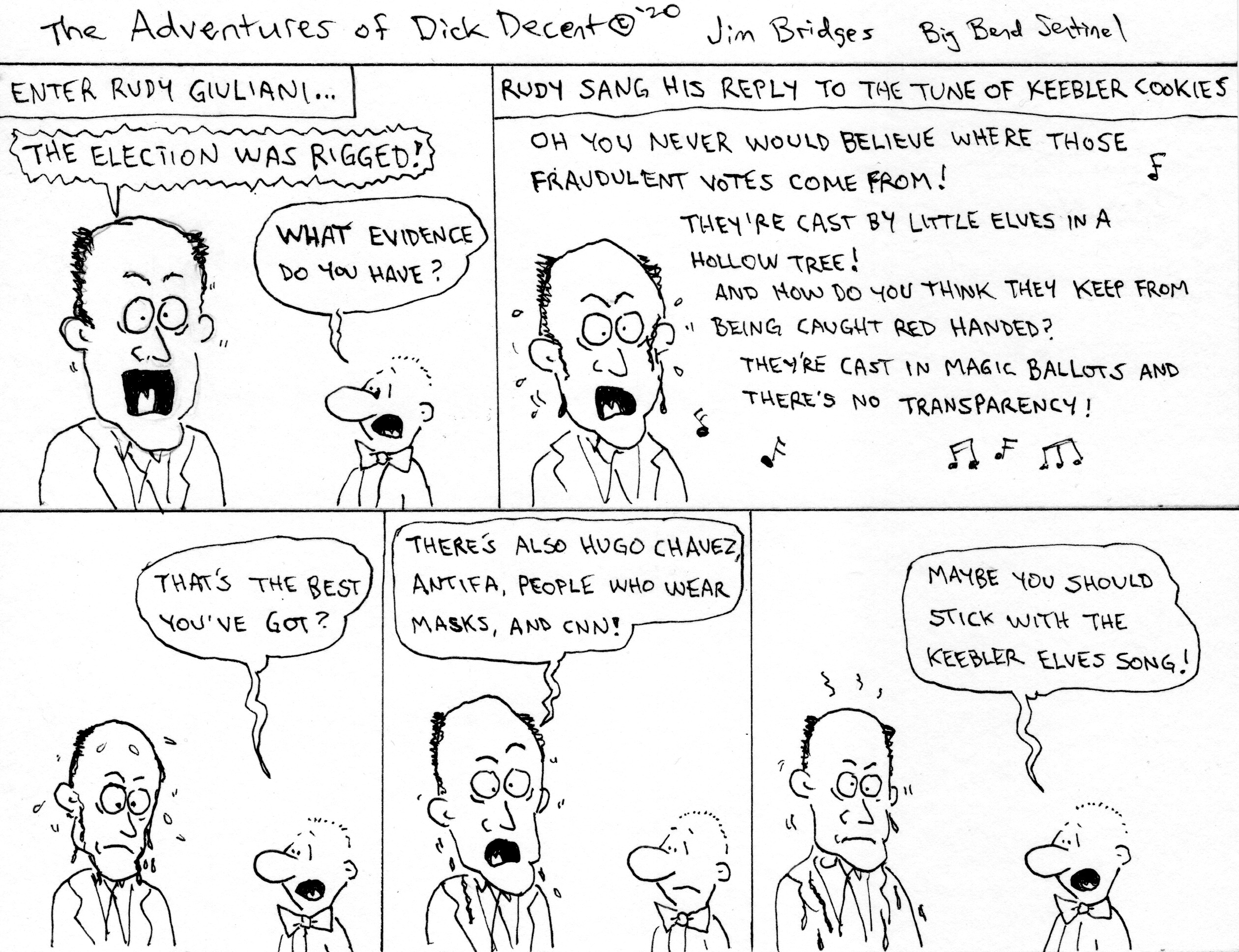 November 25 Letters to the Editor