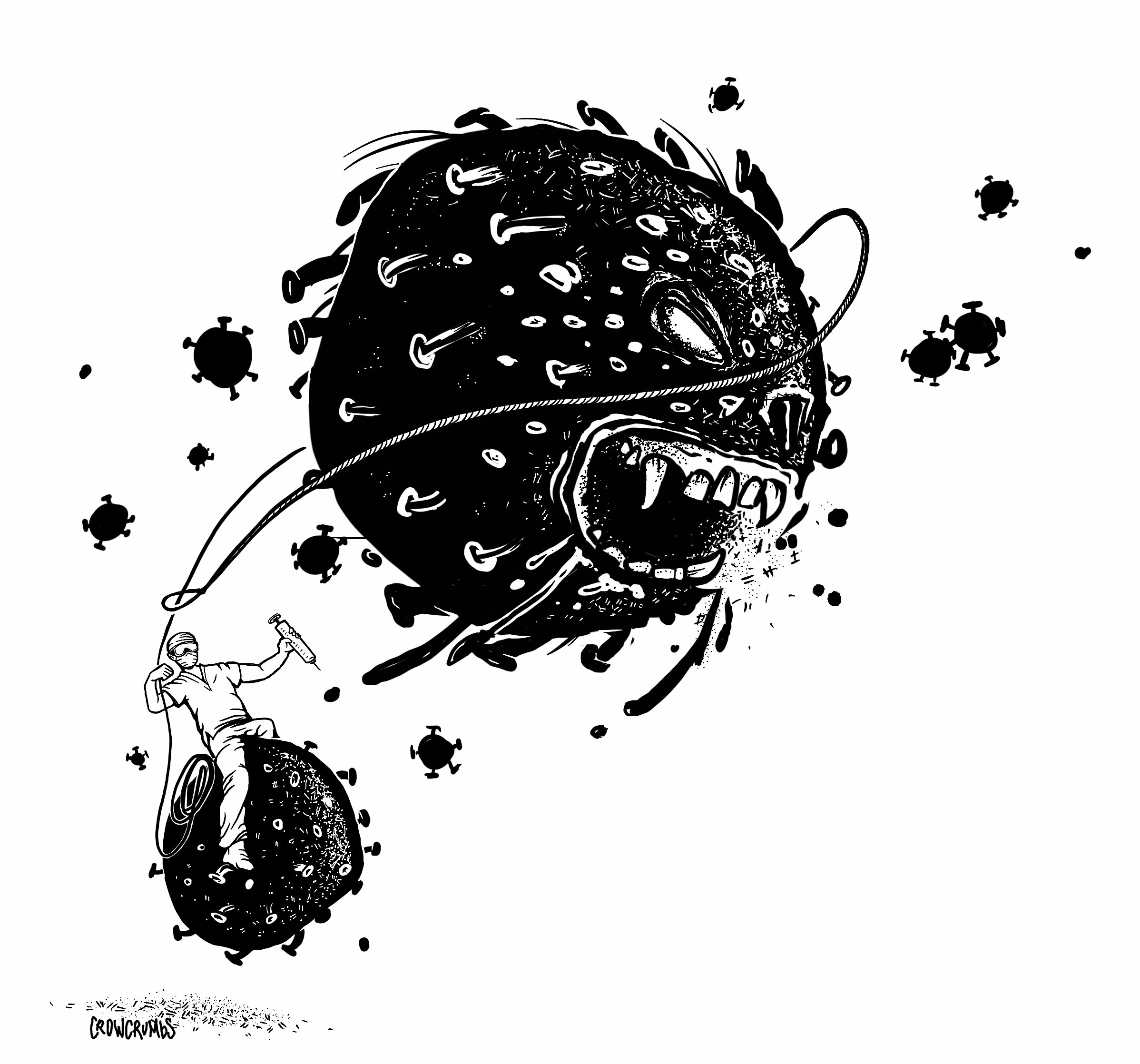 Now that one of the most disruptive and derisive presidential campaigns is over, I hope people will begin a concentrated effort to control and eliminate the pandemic. So far, more than 248,000 Americans have died; perhaps the Joy Boys and Macho Men will begin to take seriously wearing their masks. Utah has enacted a statewide mandatory mask decree, and because experts now predict there will be an even greater increase in the pandemic between Thanksgiving and Christmas, other states are expected to join Utah.

Soon after McConnell made his playbook comment, Ronald Klain, the White House Ebola response coordinator from October 2014 to February 2015, tweeted out a link to a document titled, “Playbook for Early Response to High-Consequence Emerging Infectious Disease Threats and Biological Incidents.” The document is a 69-page National Security Council guidebook developed in 2016 with the goal of assisting leaders “in coordinating a complex U.S. Government response to a high-consequence emerging disease threat anywhere in the world.” It outlined questions to ask, who should be asked to get the answers and what key decisions should be made. The playbook lists types of infectious disease threats that could emerge. “Novel coronaviruses” were among pathogens flagged.

Why have certain countries done far better in controlling the pandemic than the United States? A quick look at Taiwan, Australia and New Zealand will give you an answer.

The pandemic has had a much smaller impact in Taiwan than in most other industrialized countries, with a total of seven deaths as of November 2020. Texas, which has a population similar to Taiwan, has over 19,000 COVID-19 fatalities. COVID-19 occurred just before the Lunar New Year, during which time millions of Chinese and Taiwanese were expected to travel for the holidays. Taiwan quickly mobilized and instituted specific approaches for case identification, containment and resource allocation to protect the public health. Taiwan leveraged its national health insurance database and integrated it with its immigration and customs database to begin the creation of big data for analytics; it generated real-time alerts during a clinical visit based on travel history and clinical symptoms to aid case identification. It also used new technology, including QR code scanning and online reporting of travel history and health symptoms, to classify travelers’ infectious risks based on flight origin and travel history in the past 14 days. Persons with low risk (no travel to level 3 alert areas) were sent a health declaration border pass via SMS (short message service) messaging to their phones for faster immigration clearance; those with higher risk (recent travel to level 3 alert areas) were quarantined at home and tracked through their mobile phone to ensure that they remained at home during the incubation period.

Because of their success, Australia has opened a number of their tourist attractions. The Sydney Opera House has reopened. Almost 40,000 spectators attended the city’s rugby league grand final. Workers are being urged to return to their offices. Australia has become a pandemic success story. The nation of 26 million is close to eliminating community transmission of the coronavirus, having defeated a second wave just as infections surge again in Europe and the United States. Australia’s neighbor, New Zealand has had control of their pandemic almost from day one.

Why have Taiwan, Australia, and New Zealand managed to beat the United States in all aspects of the pandemic? Their governments followed procedures similar to Taiwan’s and rapidly united their people into one cause: to defeat COVID-19. Also, their people did not listen to a cosmic clown who recommended anything from not wearing a mask to using bleach as a deterrent to a deadly virus.

The United States has more resources than any other nation on earth, but we lacked leadership, and decisive action. The countries I’ve cited let their scientists do the talking and followed their directions. American leadership consisted of a fumbling, bumbling, clown who wanted every minute of publicity directed at him and not on one of the deadliest plagues we have ever seen.