ALPINE — Tickets are now on sale for the Lone Star Cowboy Poetry Gathering’s first virtual events, December 16-January 3 and January 22-31. The gathering is streaming an 81-minute film, “Keeping the Tradition Alive,” featuring poetry, musical performances and interviews with poet Joel Nelson and musicians Dale Burson, R.W. Hampton, Randy Huston and Rod Taylor. Commissioned by the gathering and filmed in the fall of 2020 on location in Alpine and on ranches in Texas and New Mexico, it is a thoughtful, informed and humorous introduction to Alpine, the gathering, and the poetry and music created by working cattlemen and women.

Tickets are $20 for a single ticket, $5 for each additional ticket and for Bronze Members, and free to Silver Members and above. A ticket provides access for any number of viewers on one screen. Ticket holders can watch online as many times as desired, using any internet-connected device. Purchasers can enter an email address to send a ticket to a gift recipient. Tickets are available online at LoneStarCowboyPoetry.com/tickets.

Between songs and poems, the participants talk about topics near to their hearts: horse training, becoming cowboys, horse wrecks, finding water and living a life outdoors. Eschewing glitz and stage performances, the film is intimate and compelling, with gorgeous footage of Texas and New Mexico vistas near the participating sites.

The Lone Star Cowboy Poetry Gathering was formed in 2019 to continue the tradition of cowboy poetry in Alpine, Texas, and held its inaugural gathering February 21-22, 2020. It is a nonprofit organization promoting narratives of the cowboy life told in poetry, song, stories and art by those who have lived it. In September 2020, the gathering announced it would postpone its next in-person gathering to February 18-19, 2022 and would develop a series of virtual cowboy poetry events to showcase cowboy poets and musicians and the beautiful Alpine area for an online audience.  In October and November 2020, the gathering raised $29,386 through a donor match challenge to fund the production of subsequent online cowboy poetry events after these three showings of “Keeping the Tradition Alive.”

Membership in the Lone Star Cowboy Poetry Gathering starts at $5 per month or $50 per year (Bronze level). Members at that level can purchase their ticket for $5.  Higher-level memberships ($10 per month or $100 per year, and up) include a complimentary ticket to every virtual event the gathering offers during their year of membership. Members are the core supporters of the gathering, sustaining it for the future.

About the performers and filmmakers:

Joel Nelson, one of the best-known cowboy poets, has made his living, either directly or indirectly, with horses and cattle on outfits such as the King Ranch, o6 Ranch and Parker Ranch since college graduation. He began writing while serving with the 101st Airborne Division in Vietnam and has been a serious writer and reciter of traditional and free-verse poetry for 25 years. In 2000 his album, “The Breaker in the Pen,” earned a Grammy nomination in the spoken word category. Joel and his wife Sylvia work side by side managing the Anchor Ranch near Alpine where they raise Corriente and Angus cattle.

Dale Burson, an award-winning singer, songwriter and multi-instrumentalist, plays guitar, fiddle, mandolin and banjo. A fourth-generation rancher, he runs cow-calf and yearling operations near Channing, Texas. He is a featured performer at cowboy gatherings and concerts throughout the United States and was awarded the Wrangler Award from the National Cowboy and Western Heritage Museum for “A Life More Than This” as outstanding original western composition. Dale has recorded with his son and daughter, Ross and Brittany, releasing the albums “The Burson Family Ranch” and “Dancing with Daddy.” He released “The Heart” in 2015 and has a new album coming out soon.

R.W. Hampton worked as a cowboy on ranches in New Mexico, Texas, Nevada, Oregon and Wyoming before launching a full-time music career as a singer/songwriter in 1988. Since then, he has released 14 albums including “Ridin’ the Dreamland Range,” which received album of the year honors by the Academy of Western Artists in 1997. He was named “outstanding vocalist, male” by the Western Music Association in 2010, and has been awarded male vocalist of the year three times by the Academy of Western Artists. He has appeared in thirteen movies, including “Wild Horses,” “The Tracker,”  “The Gambler III,” and a documentary of the American cowboy; and wrote a one-man stage play, “The Last Cowboy,” with his brother Jeff and playwright Dave Marquis in 1993. He currently lives on his ranch near Cimarron, New Mexico.

Randy Huston writes and sings about the modern-day lifestyle of the cowboy. He is a fourth-generation livestock producer, and partners with his father on their ranch in Rociada, New Mexico. He started breaking horses for wages at the age of 14 and spent many years in rodeo arenas through high school and college.  Randy was voted one of the top five male entertainers in 2007 by the Academy of Western Artists and was 2010 Academy of Western Artists male vocalist of the year. His albums include “Keepin’ the New West Wild,” “There’s A Hole in Daddy’s Rope,” and “Cowboys and Girls” (with daughter Hannah Huston). This album won the 2015 award for “outstanding traditional western album” presented by the National Cowboy and Western Heritage Museum.

Rod Taylor left Philmont Ranch in New Mexico in 2017 after 34 years as a cowboy and then-head of cattle operations. He has also been playing music for more than 30 years, both as a solo artist and with regional bands, including The Rounders and The Rifters. His albums include “Riding Down the Canyon,” “A Philmont Collection,” “Here, There or Anywhere,” and six albums with The Rifters. He has performed at many cowboy music and poetry gatherings around the country, and has acted in commercials, films, television shows, music videos and documentaries. Rod lives in Cimarron, New Mexico.

John Moore, filmmaker, makes his living both as an equine clinician and as a musician. He conducts clinics and riding camps around the world, working with both western and dressage horses and riders, and is known for rehabilitating horses with behavioral issues. John is the mandolinist, guitarist and vocalist for the band Bluegrass Etc., and the mandolinist with the band California, the International Bluegrass Music Association’s instrumental band of the year three years in a row, and he teaches at numerous music camps.

Erika Moore, filmmaker, is a working horsewoman who teaches in the Moores’ riding camps. Her camera work in “Keeping the Tradition Alive” is notable. She and John filmed and edited the entire production. 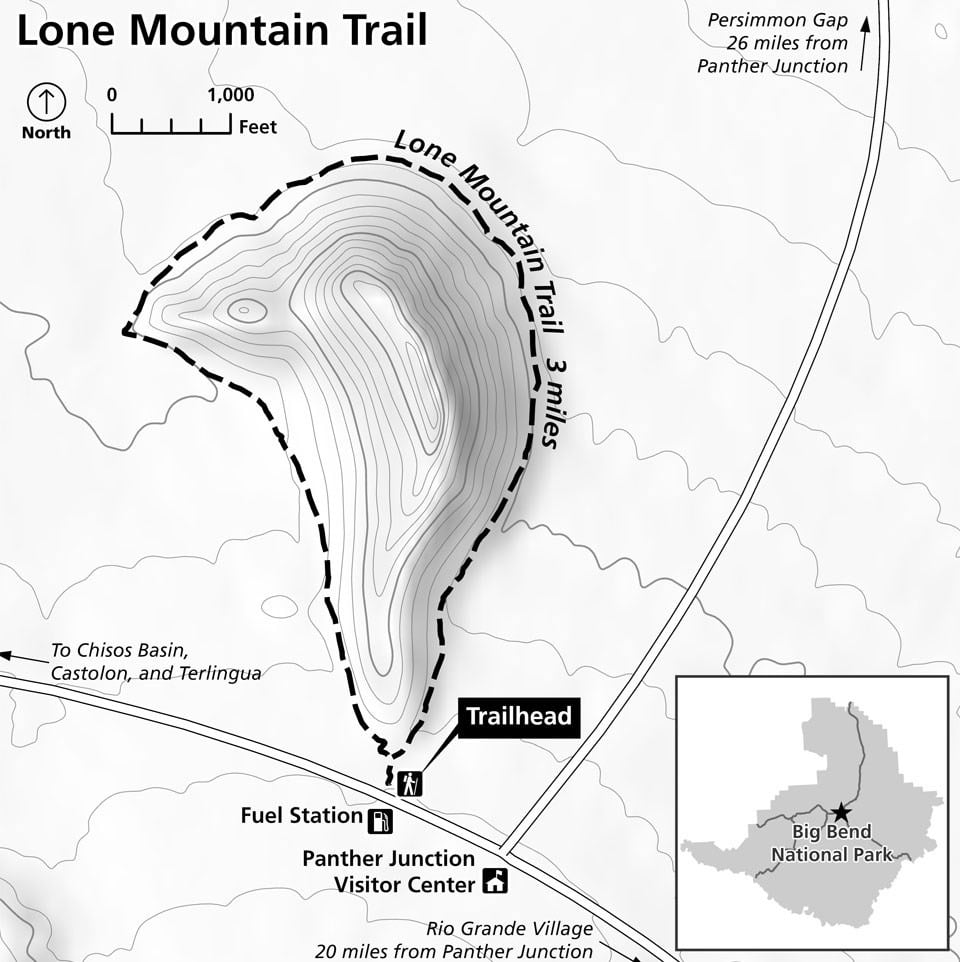 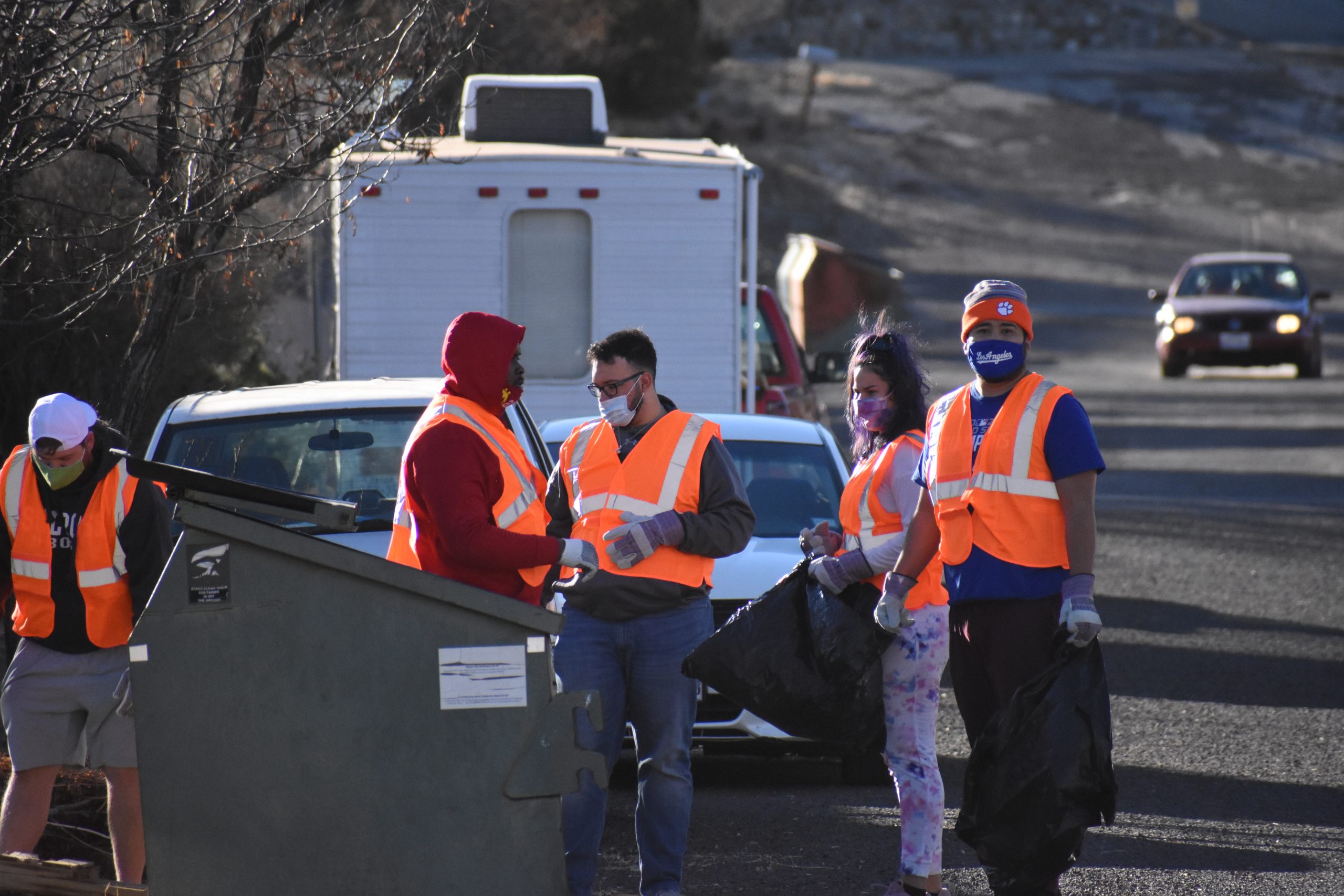