On a brisk October morning in 2013, I drove to Mando’s feeling nervous but optimistic. State Senator José Rodríguez was on his way to Big Bend Ranch State Park for a solo primitive camping trip and had planned a stopover to interview me for a part-time legislative position based in Marfa. We talked for almost two hours discussing local issues, exchanging stories about our upbringings and relishing in our shared interest in public service. Even in my wildest dreams I could never have imagined the profound impact this interview over breakfast burritos and coffee would have on my life.

My story is unique in time and place, but countless others similar in vein exist in the hearts of so many who are privileged to have worked for José at some point in their careers. These stories can be found in every corner of our state and beyond, but they’re all woven together by a common thread: opportunity. I learned early on that this was the beacon guiding our work, the most important marker by which to measure our success — were the efforts we were undertaking going to lead to better opportunities for our constituents? I am confident in my conviction that our world would be a better place if more public servants led their work by way of expanding opportunities in all the ways José has done during his three decades as a public servant.

In the legislature, Sen. Rodríguez has been a champion of justice, fairness and equality for all under the eyes of the law. He has always listened with an open mind but never wavered from his commitment to his constituents. He afforded all who he engaged with the utmost respect, whether it was engaged in a heated debate with another member on the senate floor or listening to constituent concerns at a town hall. Even when faced with disagreements, prudence and thoughtfulness reigned over incongruity and turbulence.

José has worked tirelessly to secure a more just and fair tomorrow for all people in Texas, especially those who are marginalized and discriminated against. He has labored diligently to elevate the needs of those who oftentimes find themselves on the fringes of our institutions. José has never shied away from asking tough questions, even if he found himself asking them alone. Sen. Rodriguez embodies the best qualities you could ask for in a public servant, a mentor and a friend.

On the eve of his retirement from the Texas Legislature, I find myself awash with gratitude and humility. Sometimes, Marfa felt like it was “a thousand miles from nowhere,” in the words of Dwight Yoakum. But the opportunity I was afforded to work in the legislature after that brisk October morning has forever changed my worldview and inspired me and countless others to continue working towards expanding opportunities for growth and success for many years to come. For all these reasons and so many more, I hope you will join me in wishing José and his family the very best in his retirement. He leaves behind a legacy to be admired and emulated, and an impact that has truly made our world a better place. 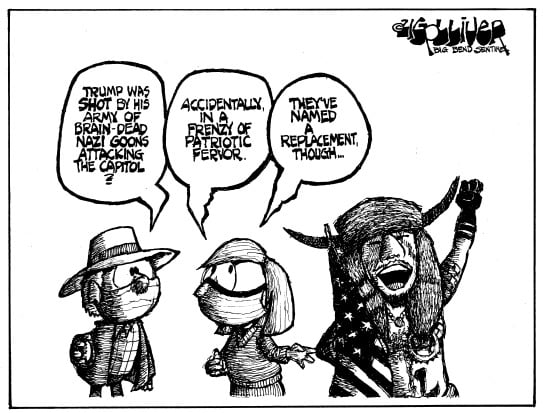 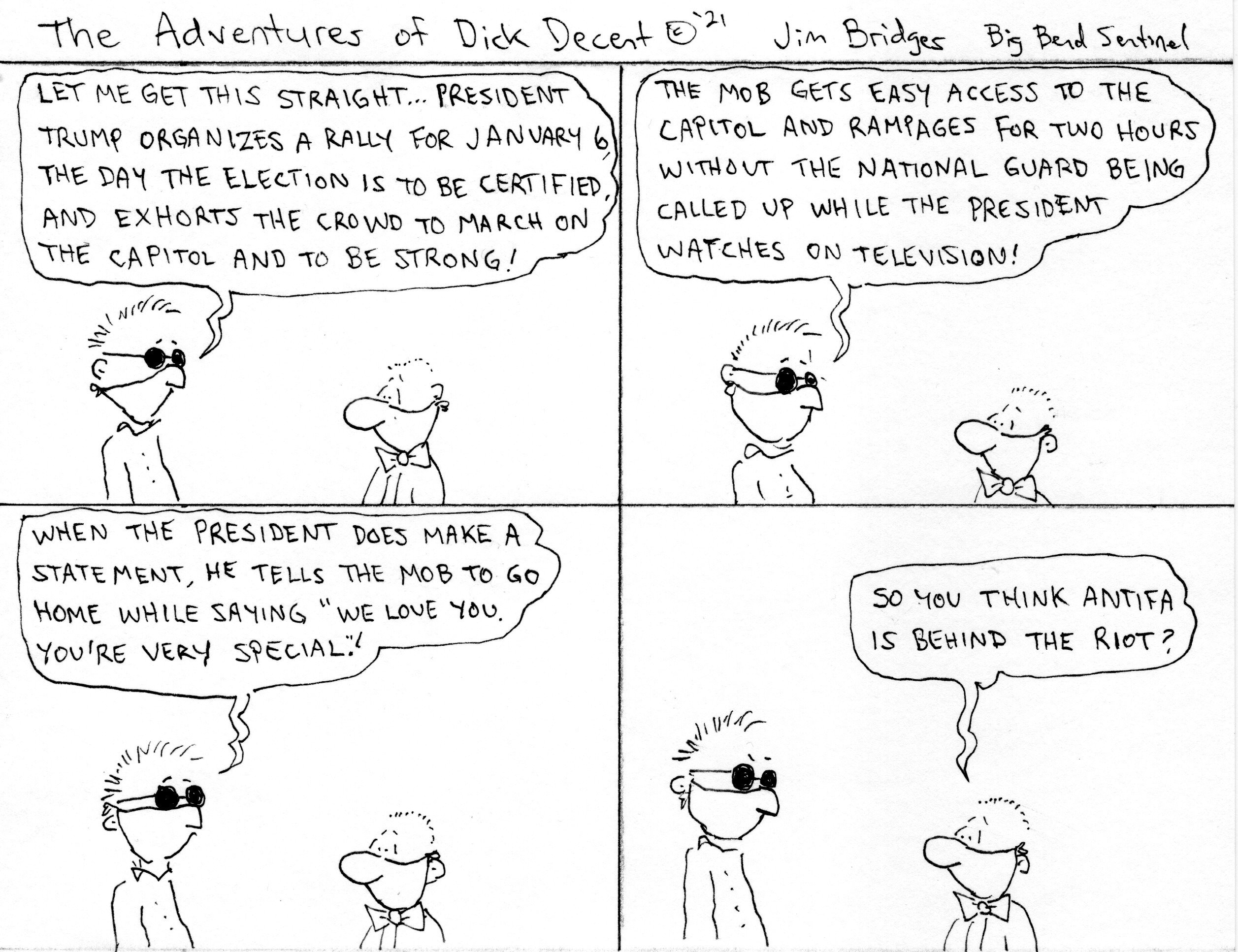 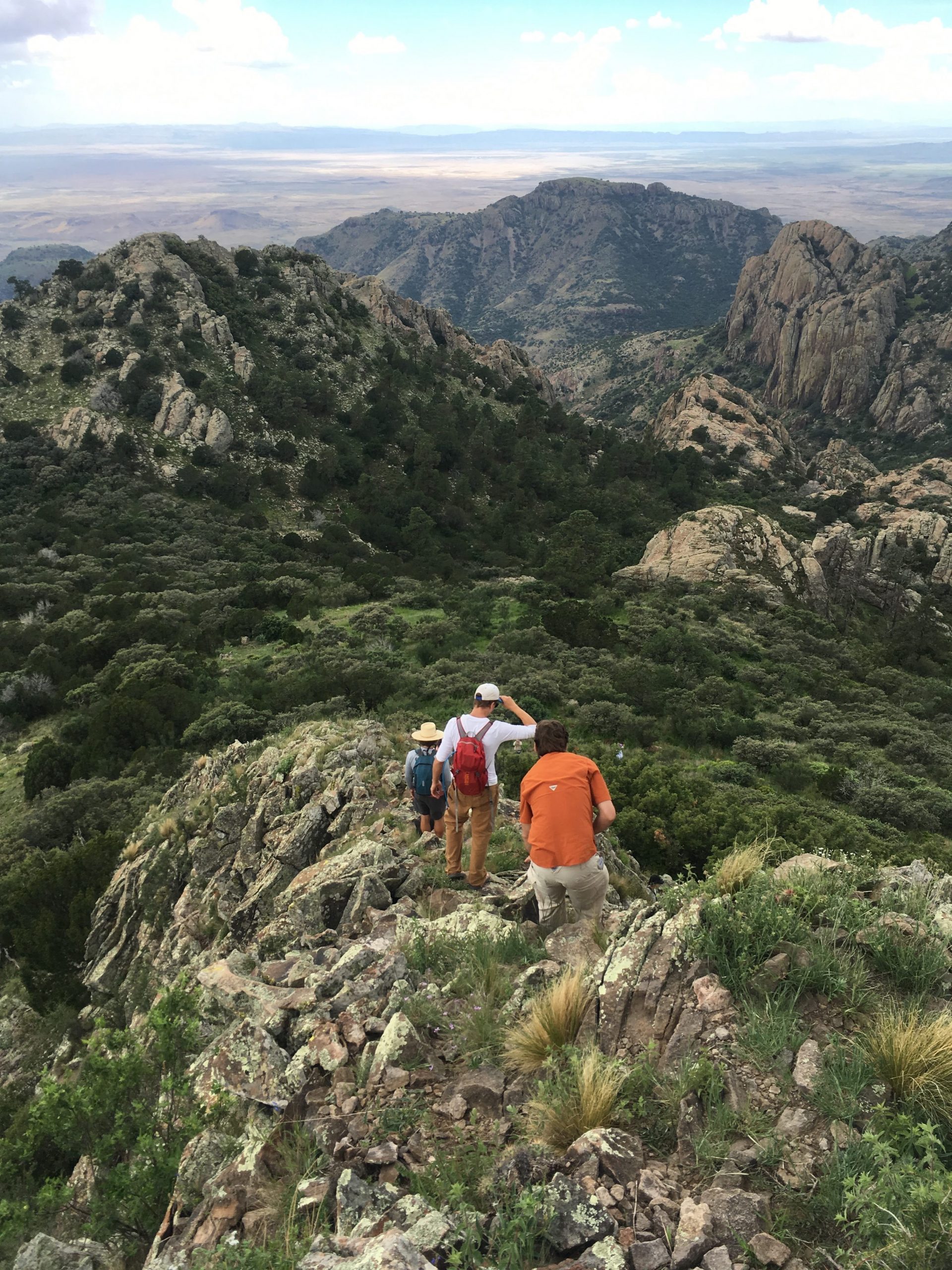