FAR WEST TEXAS — On Thursday, January 14, Blue Origin successfully completed its 14th mission to space and back for the New Shepard program. The Mission NS-14 vehicle featured crew capsule outfitted with upgrades for upcoming flights with passengers onboard.

Among those upgrades were: speakers and a microphone so astronauts can continuously talk to Mission Control; a crew alert system to relay important safety messages to passengers; cushioned wall linings and sound suppression devices to reduce ambient noise inside the capsule; and environmental systems, including a carbon-dioxide scrubber and cooling and humidity controls to regulate temperature and prevent windows from fogging up during flight.

During ascent, the booster rotated at two to three degrees per second. This feature will enable future passengers to get a 360-degree view of space during the flight.

According to Blue Origin, this flight — like previous ones — helped to prove the robustness and stability of the New Shepard system and the BE-3PM liquid hydrogen/liquid oxygen engine.

Also onboard last week were more than 50,000 postcards from Blue Origin’s nonprofit Club for the Future. The club has now flown over 100,000 postcards to space and back from students around the world. The Big Bend Sentinel has previously reported on this initiative. 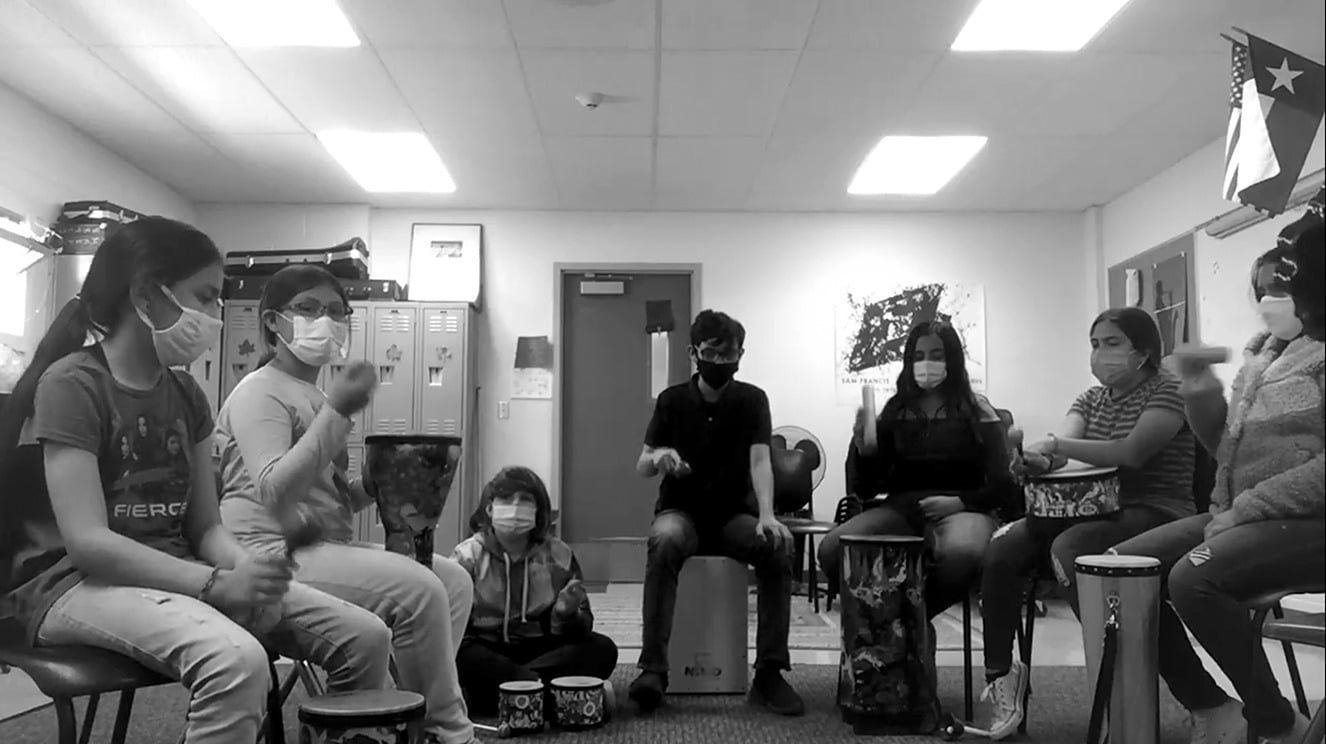 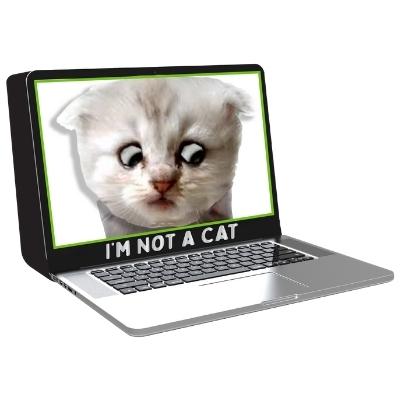 Ponton to be commemorated with Zoom cat bobbleheads