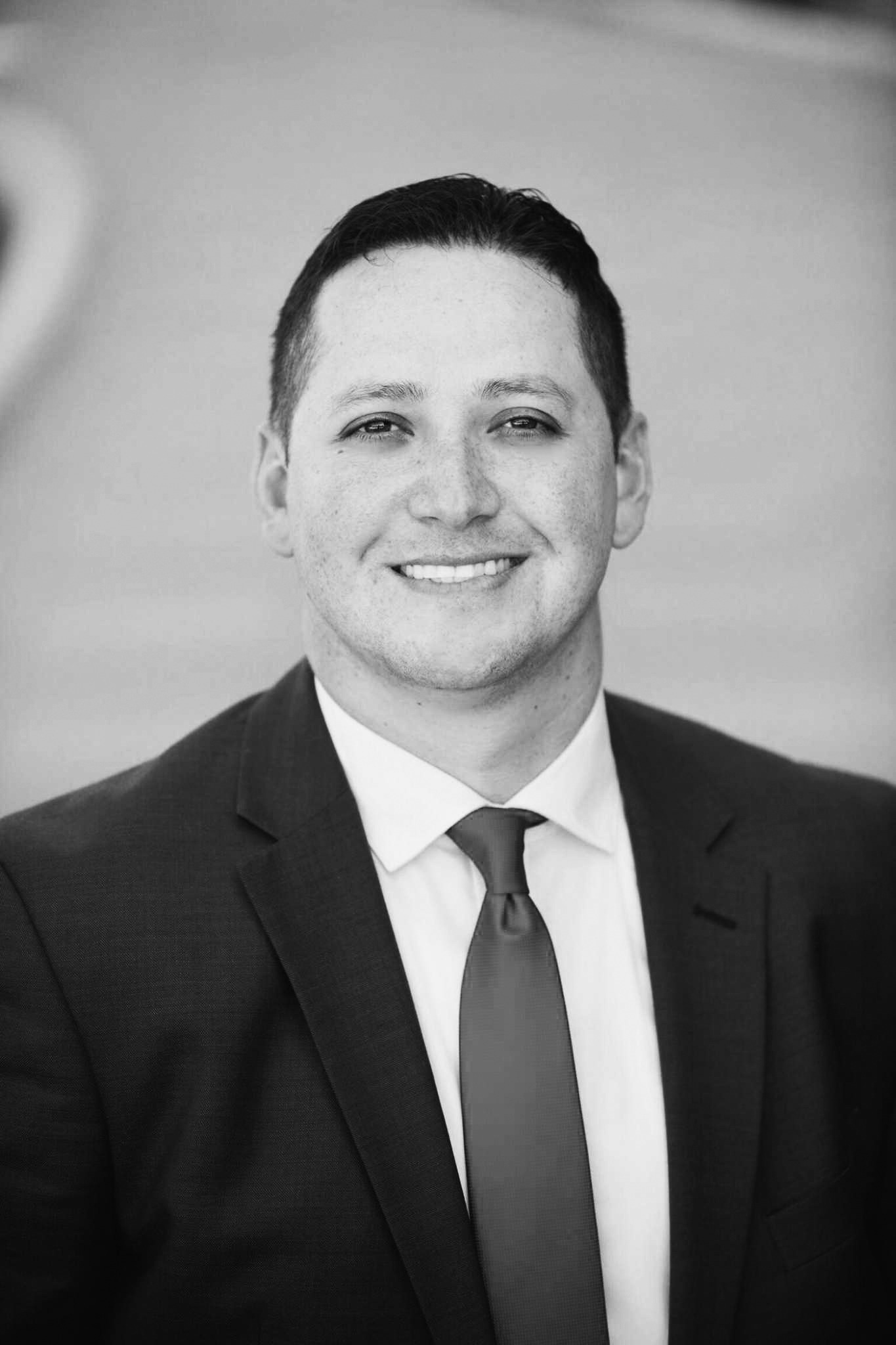 WASHINGTON, D.C. — Congressman Tony Gonzales (TX-23) announced he has been named an assistant whip for House Minority Whip Steve Scalise’s whip team. Congressman Scalise (LA-01) was recently re-elected as head Republican Whip for the 117th Congress. The whip team serves as floor leaders and is responsible for mobilizing votes within their party.

“Republicans need to be united and strong against Nancy Pelosi’s agenda while also working to advance our own conservative agenda,” said Congressman Gonzales. “I’m grateful for the opportunity to serve as a leader among my Republican colleagues and to play an important role in unifying our party.”

“I’m excited to announce Tony’s addition to the Whip Team as an Assistant Whip,” said Minority Whip Scalise. “After Republican gains in the House, the 117th Congress is historically close and our unity as a party will be more important than ever. Tony is well-liked and respected by his colleagues and I expect him to make a big impact as we fight to get our economy back on track and retake the House.”

Last week, Congressman Gonzales was also selected for the House Appropriations Committee, a remarkable assignment for a freshman member of Congress. 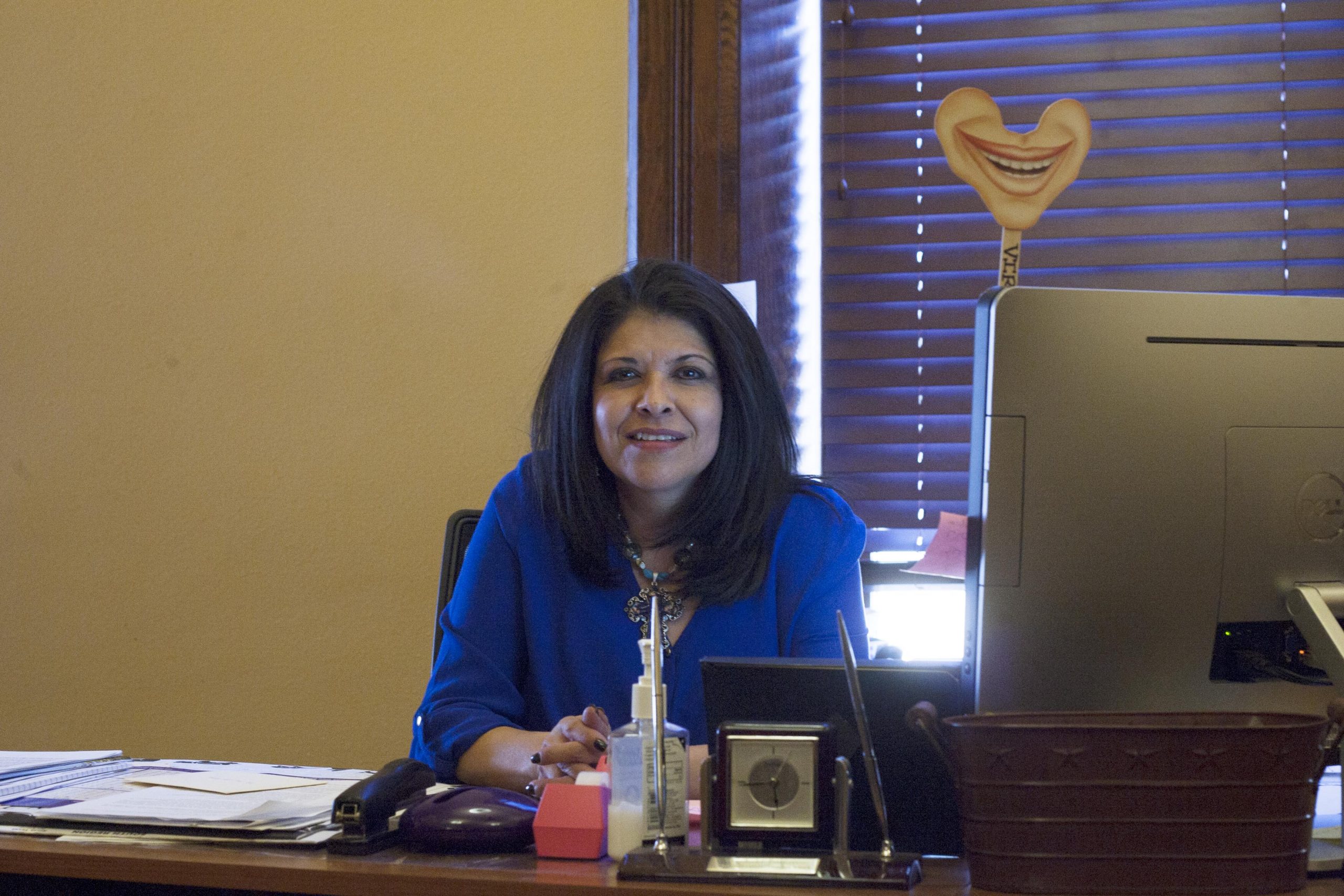