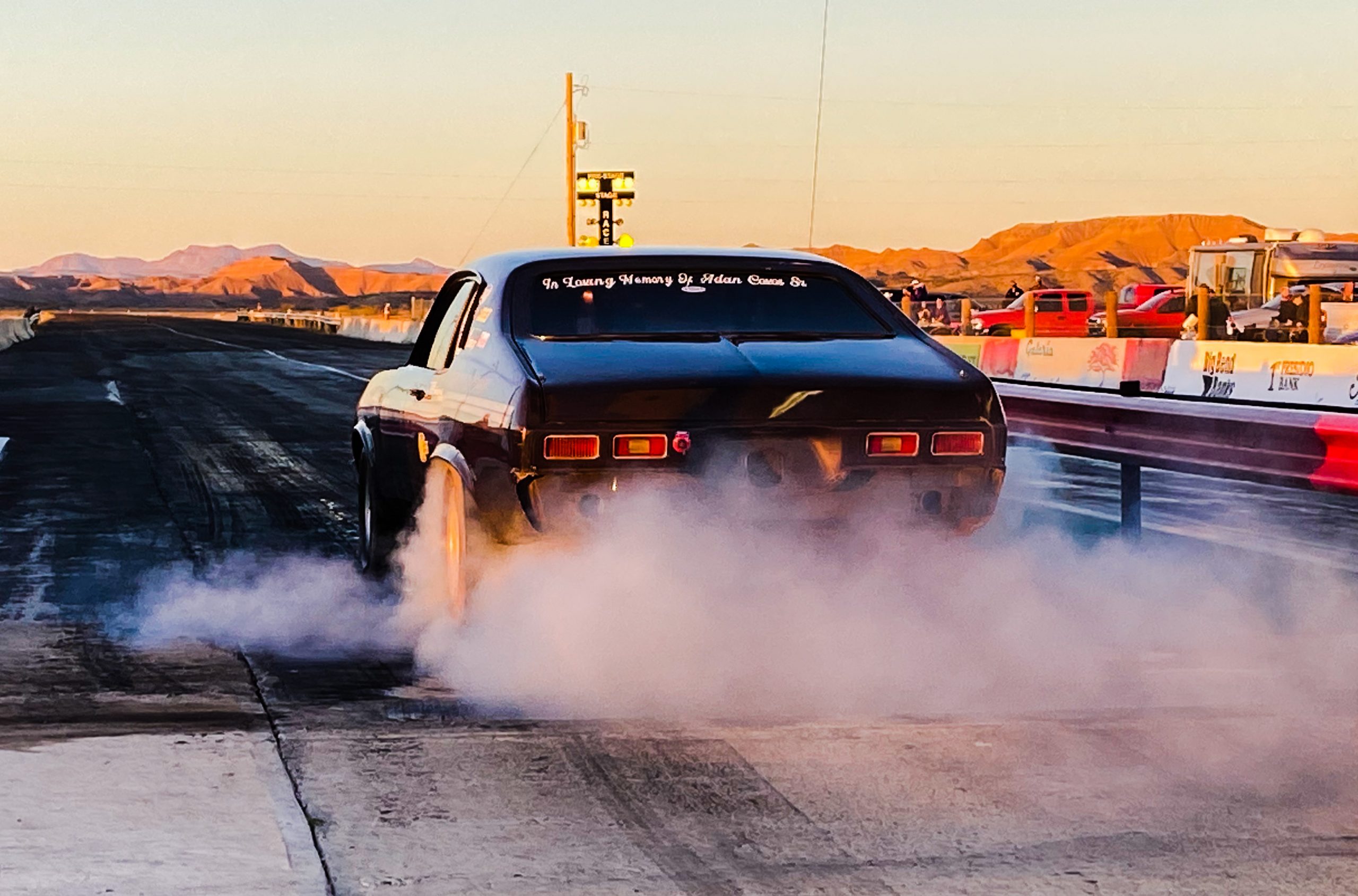 PRESIDIO — This weekend, hundreds gathered to spectate another thrilling race at the straightaway track in Presidio. This time, 19 racers gathered for the event, a smaller number than previous races, which organizer Robert Romero says is due to pandemic conditions.

While previous races have garnered competitors from Texas, Chihuahua and beyond, continued border closures led to racers mostly joining from the U.S. side this time.

Still, as races have continued, more and more participants are bringing faster cars, in hopes of taking home the drag racing prize.

This time, Presidio resident Albert Covos took home top honors, driving his purple Chevy Nova to victory, and taking home around $1,200 in cash prizes. Covos calls his car “The Joker” and emblazoned on the back windshield is a tribute to his father, Adan Covos Sr., who passed away a month ago.

Romero, a history teacher and basketball coach, said the growing event will have its next gathering on March 13, with racers coming from as far as New Mexico and Arizona.

“This upcoming event will be more epic, with faster cars and more racers,” Romero said. The event will start at 3 p.m., but racing won’t begin until closer to 5:30 or 6 p.m.

For COVID precautions, the organizers ask participants to stay socially distanced and remain in their spectating area. Other rules include no glass bottles. The event is BYOB and visitors are welcome to bring a BBQ pit and cookout. Admission is $10. For Romero, the return of racing to Presidio has been “a hometown pride. It’s all for the community. It’s what we like to do.” 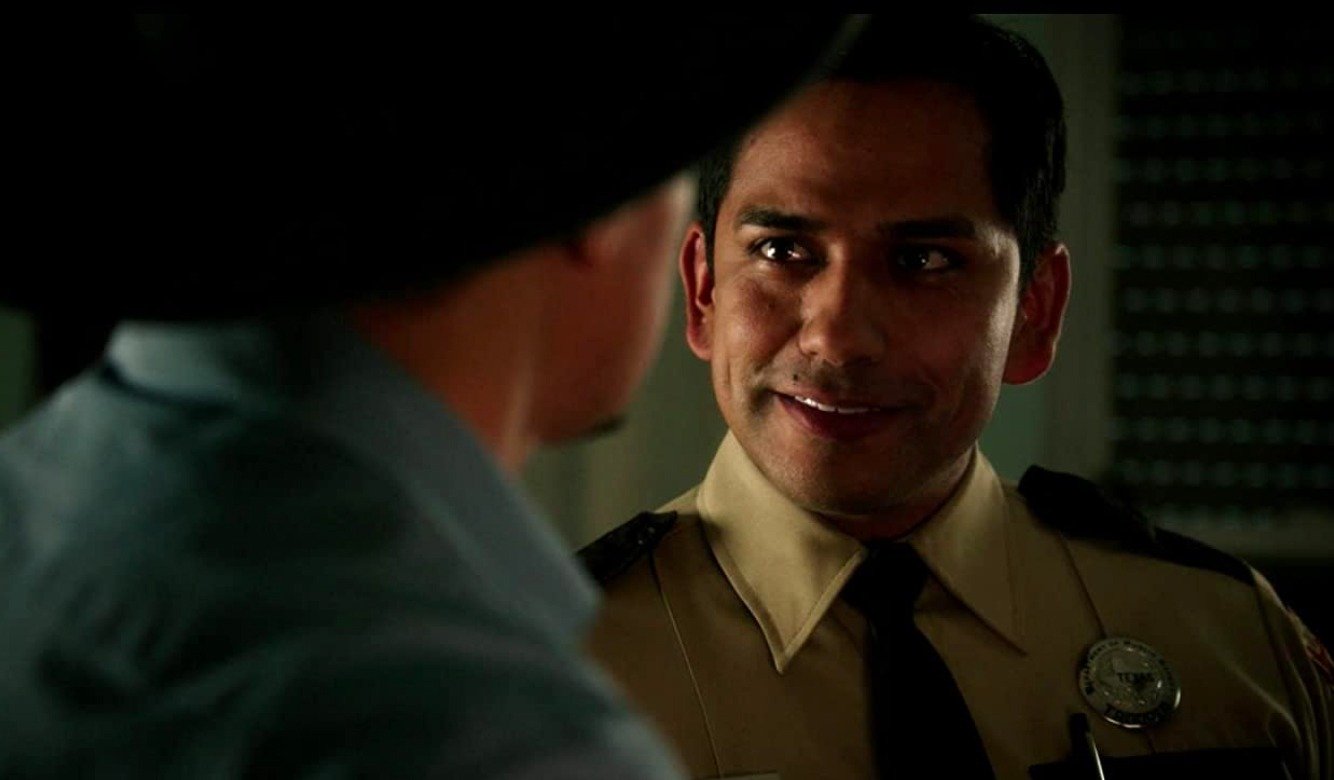