The Idle American: Something old, something new…

Norman V. Horner is a retired educator who doesn’t really care whether folks call him “Dr.” or not. His distinguished career — plus his 40 articles in professional journals and his leadership in scholarly organizations — suggest that he’s been worthy of his degree for a long time.

Most of us would need help to pronounce — much less understand — all the multisyllabic words employed by this distinguished educator. He rose from the role of instructor to dean of the College of Science and Mathematics during his tenure at Midwestern State University in Wichita Falls (1971-2006). Mild-mannered and Christ-centered, he is at once humble, modest, agreeable and engaging, even chuckling when folks refer to him as “the spider man.”

He has spent a couple of decades searching out spiders near Big Bend Ranch State Park, 100 miles south of Alpine, Texas, and 550 miles from his longtime home in Wichita Falls.

Horner has made dozens of trips — often committing entire weekends — to “poking around” the area.

Specifically, his interest has been in araneology, the study of spiders …

In the Big Bend, however, are objects of sheer grandeur, including cascading peaks, unique plants, abundant wildlife, rugged terrain, and, of course, spiders.

Dr. Horner’s fascination with spiders began during his master’s study …

Permit me to share his thesis title: “Observation on the Life History of the Brown Recluse Spider, Loxosceles reclusa Gertsch and Muliak.” That was in 1967, and four years later, his dissertation title was “The Bionomics of the Spider Metaphidippus galathea (Walckenaer) and its Significance as a Biological Control Agent in Sorghum.”

All this to say, the man is “ahead of the pack” of searchers for spiders and has never once been bitten.

Many scientists might side with the Yankee who visited Sweetwater, Texas, for the rattlesnake round-up. He bragged about his venture to everyone, and once was asked how many snakes he found. “None,” he answered. “When you’re looking for rattlesnakes, none is plenty.”

Mentored by Dr. Horner, he made a few trips to the same digs where the “spider man” had done most of his “poking.” (The family of Dr. Walter Dalquest, revered colleague at Midwestern, donated 3,000 acres of land where the research center named in his honor was built.)

Broussard found a spider there he couldn’t identify, so he showed it to Horner. His mentor assured Broussard that he likely could identify both the name and family of the spider, if given a few days …

But, he couldn’t. The spider taxonomist of the American Arachnological Society worked feverishly, sharing the challenge with the top national “spider minds.” They couldn’t ID the spider either.

So, Dr. Horner is exonerated on identification of a “new” spider that has been around for centuries, thus was almost stumped by a student!

The retiree has won numerous faculty awards and is greatly respected by the American Arachnological Society, and other scientific organizations.

In 2012, he and Jane, his wife of 57 years, moved to Hamilton, Texas, where they are active in church activities and “tending to their farm.”

He still makes periodic visits to the research center that came about because of his intense interest in research there. 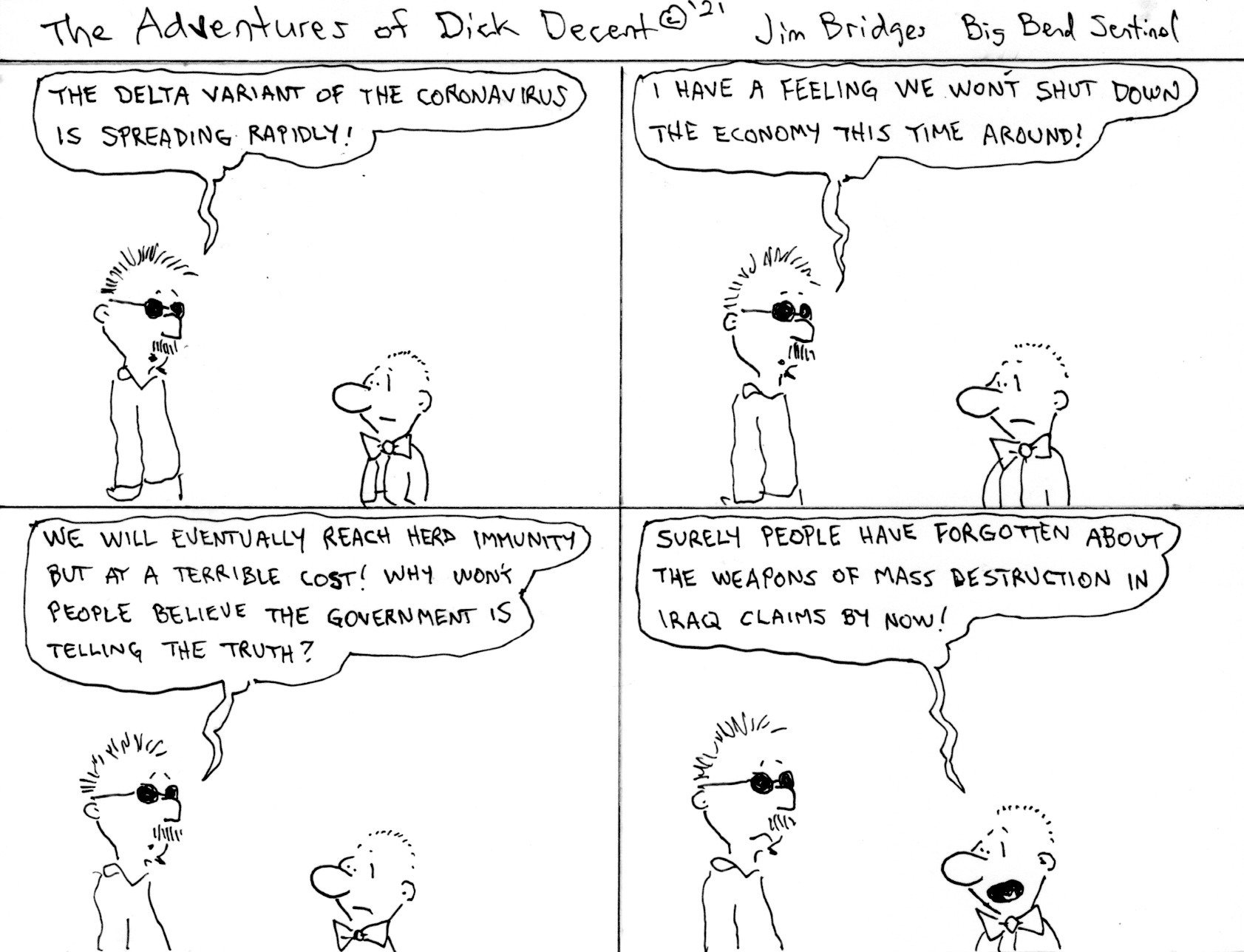 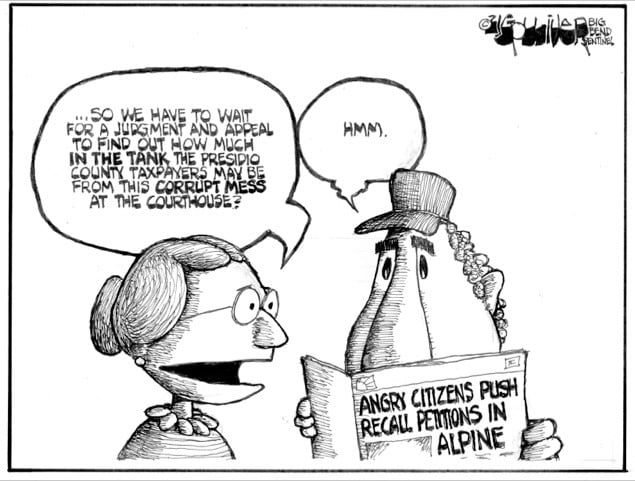