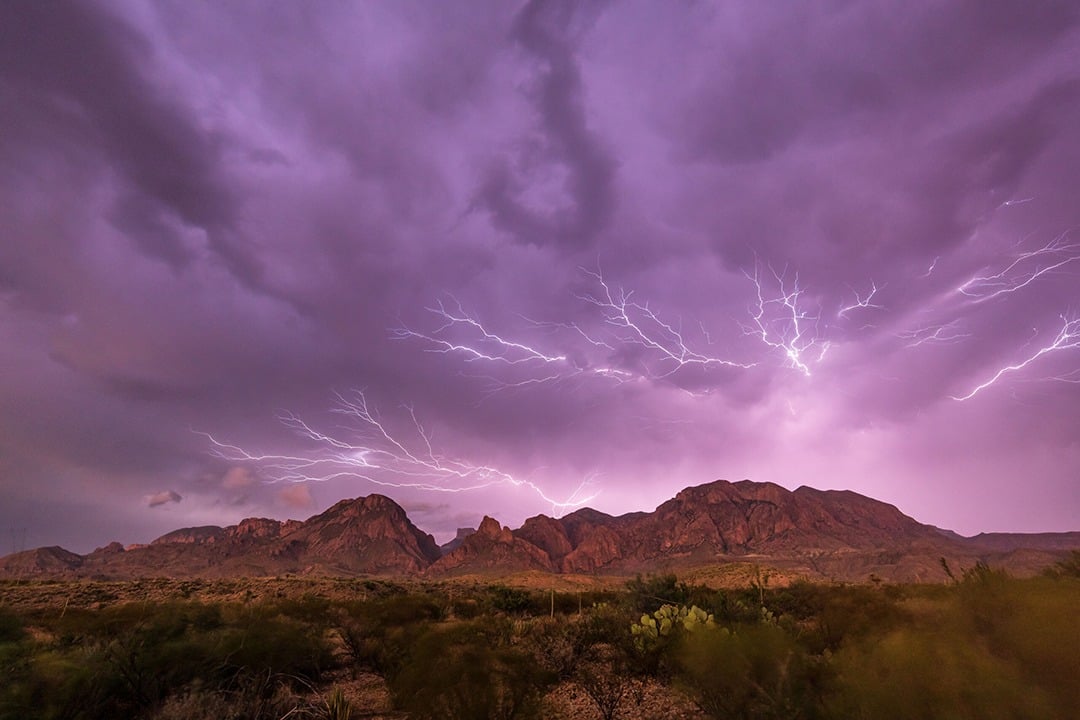 THE BIG BEND — The majestic Rio Grande River cuts deep canyons between the United States and Mexico, creating staggering landscapes in one of the largest protected areas of its kind in North America. The most remote corner of this famous borderland is Big Bend National Park – a vast, unspoiled wonderland of serene beauty and home to some of America’s most glorious wildlife. This is true frontier land, where horizons never end and stars blaze as they have for eons. Nature — Big Bend: The Wild Frontier of Texas premieres nationwide Wednesday, February 10 at 8 p.m. on PBS (check local listings), pbs.org/nature and the PBS Video app.

In a journey narrated by Thomas Haden Church (Sideways, HBO Divorce), footage uncovers dramas as told by the animals themselves. Showcasing the natural magic of Big Bend over the course of a year, the film searches out its secret places and wild creatures, including many species of birds, butterflies, bats, reptiles, cacti and scorpions. Big Bend is home to a greater variety of these creatures than nearly any other U.S. National Park.

The film features Big Bend’s remarkable black bears – pioneers who came across the Mexican desert and were the first to reclaim Texas after decades of hunting and persecution. Witness in super slow motion the magnificent courtship display of the Lucifer hummingbird and the extraordinary pallid bat stalking its insect prey on the desert floor at night. Observe male bighorn sheep fighting for dominance and the unique way beavers keep themselves groomed. Watch the elf owl, the smallest owl in the world, hunt food for its chicks. And catch a glimpse of the first-ever footage of Anna’s hummingbirds nesting in Big Bend.

Now in its 39th season on PBS, Nature brings the wonders of natural history to millions of American viewers. The series has won more than 700 honors from the television industry, the international wildlife film communities and environmental organizations, including 19 Emmys and three Peabody Awards. Nature is available for streaming simultaneously on all station-branded PBS platforms, including pbs.org/nature and the PBS Video app, which is available on iOS, Android, Roku, Apple TV, Amazon Fire TV and Chromecast. PBS station members can view episodes via Passport (contact your local PBS station for details).