High Desert Sketches: Why Milton Friedman should not be forgiven 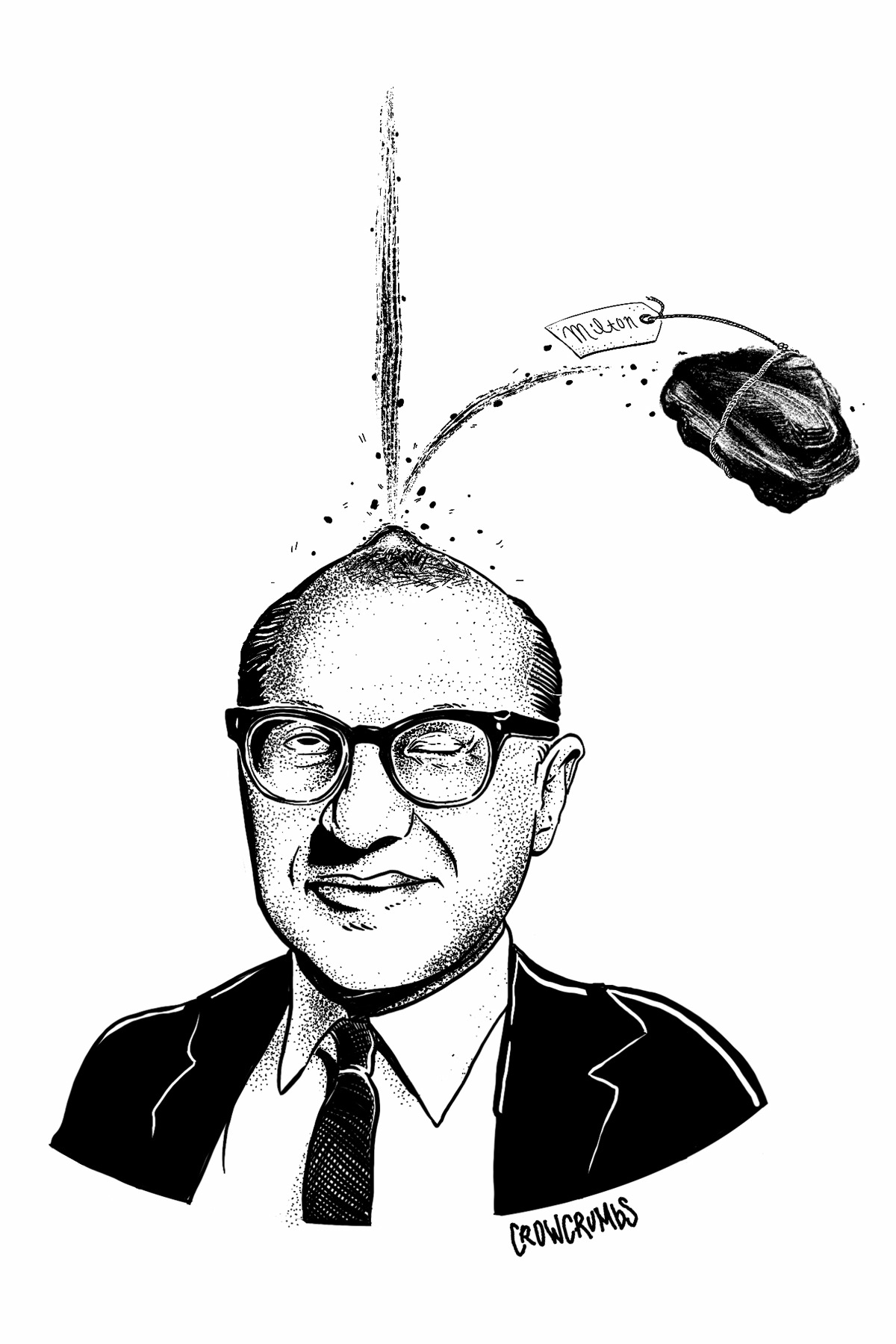 I have been a lifelong believer in regulated capitalism. Capitalism in my mind is much like technology: It is not good or bad, but when it gets out of hand it can turn bad quickly. Many of the present-day technology giants started in a garage with a couple of kids who wanted to make money from their ideas. Like too many capitalistic endeavors, these companies blossomed into colossals of capitalism. Their power grew so great that they tended to discourage new ideas and encourage new ways of stifling small companies. They seemed to have forgotten their origins.

One of the major problems today is the concept of stock value. A concept that found its beginnings in the economic preachings of Milton Friedman. Friedman, the recipient of the 1976 Nobel Prize for Economic Science, was a senior research fellow at the Hoover Institution, Stanford University, from 1977 to 2006. He taught at the University of Chicago, 1946 to 1976, and was famous for leading the university’s brand of conservative economics. Friedman was awarded the Presidential Medal of Freedom in 1988.

In many ways, Friedman was an idealist and libertarian activist, but his economic analysis was always grounded in what he called practical reality. He once said, “One of the great mistakes is to judge policies and programs by their intentions rather than their results.” He also had strong views of unintentional consequences. Many of Friedman’s most controversial positions were based on this principle. He opposed raising the minimum wage because he felt it unintentionally harmed young and low-skilled workers, particularly minorities. His famous 1989 “Open Letter” to then-drug czar Bill Bennett called for the decriminalization of all drugs, mostly because of the devastating unintended effects of the drug war. This letter lost Friedman many conservative supporters, who he said failed “to recognize that the very measures you favor are a major source of the evils you deplore.” This declaration lost some conservatives support and totally confounded the government.

The problem with his idea of unintentional consequences is that it required either a mystic or a prophet to interpret. When he made his statement against raising the minimum wage, he lived in an era where only teenage white kids worked at McDonald’s. He would never have dreamed that today he would find his grandparents working there, and the economy has evolved into a situation where millions of working poor find themselves having to live off the minimum wage, and in many instances unable to meet their bare existence.

Another example of unintentional consequences was his admonition to corporations that profits should be distributed among stockholders, and that any other purpose should be outside management’s peripheral. Fresh young capital Masters of Business Administration (MBA) took Friedman’s concept of profitability like a crusade. The executive “has direct responsibility to his employers.” i.e. the shareholders. “That responsibility is to conduct the business in accordance with their desires, which generally will be to make as much money as possible while conforming to the basic rules of the society, both those embodied in law and those embodied in ethical custom.”

Friedman’s musings were meant in a different time and a radically different economic situation than that which exists today. He basically meant that there was no room for morality in a corporation, only an endless drive for maximum profits. Corporate funds set aside for employees’ retirement programs should be redirected toward increasing the stock value of the corporation. The 401(k) was regarded as an adequate substitute for the century-long-accepted retirement package. At first, it was determined that corporation contributions would be matched by employee contributions for a stock portfolio. Slowly, many corporations began to almost imperceptibly lower their contributions and directed them toward stock value. The idea of community support should not be used to drain profit away from stockholders. Friedman dreamed of a lean, mean, profit machine with all profits going to raise stock value and dividends.

In the 1960s, stocks were kept for an average of eight years. Today, large hedge funds have supercomputers that can buy and sell stock in microseconds.

I have always dreamed of having a mythical chute directly to Hell. I would take the coal chunks I would get every Christmas, write a name like Hitler, Stalin or Mussolini a note, attach it to a chunk of my coal and fling it straight to Hell. “Here it comes Milton!” 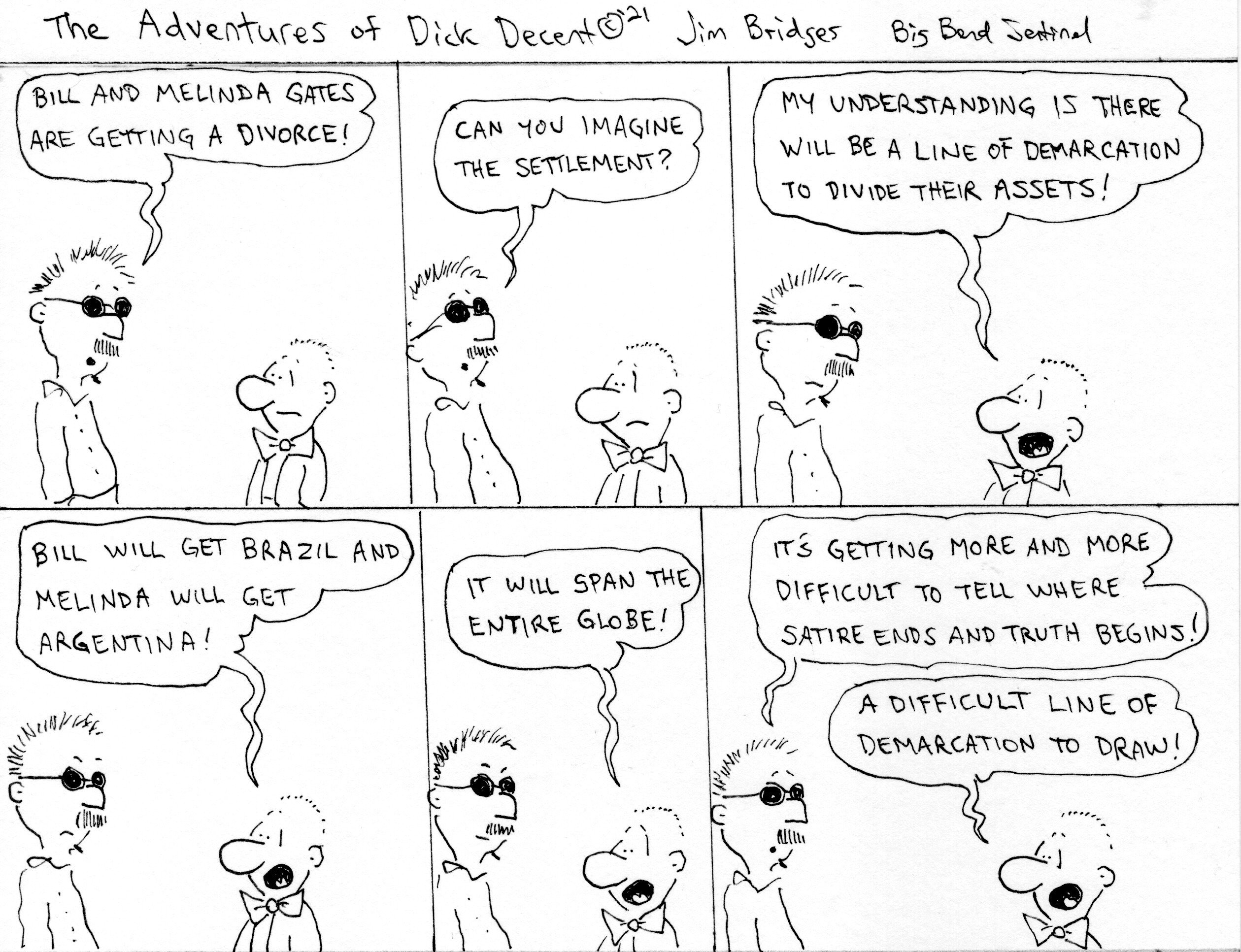 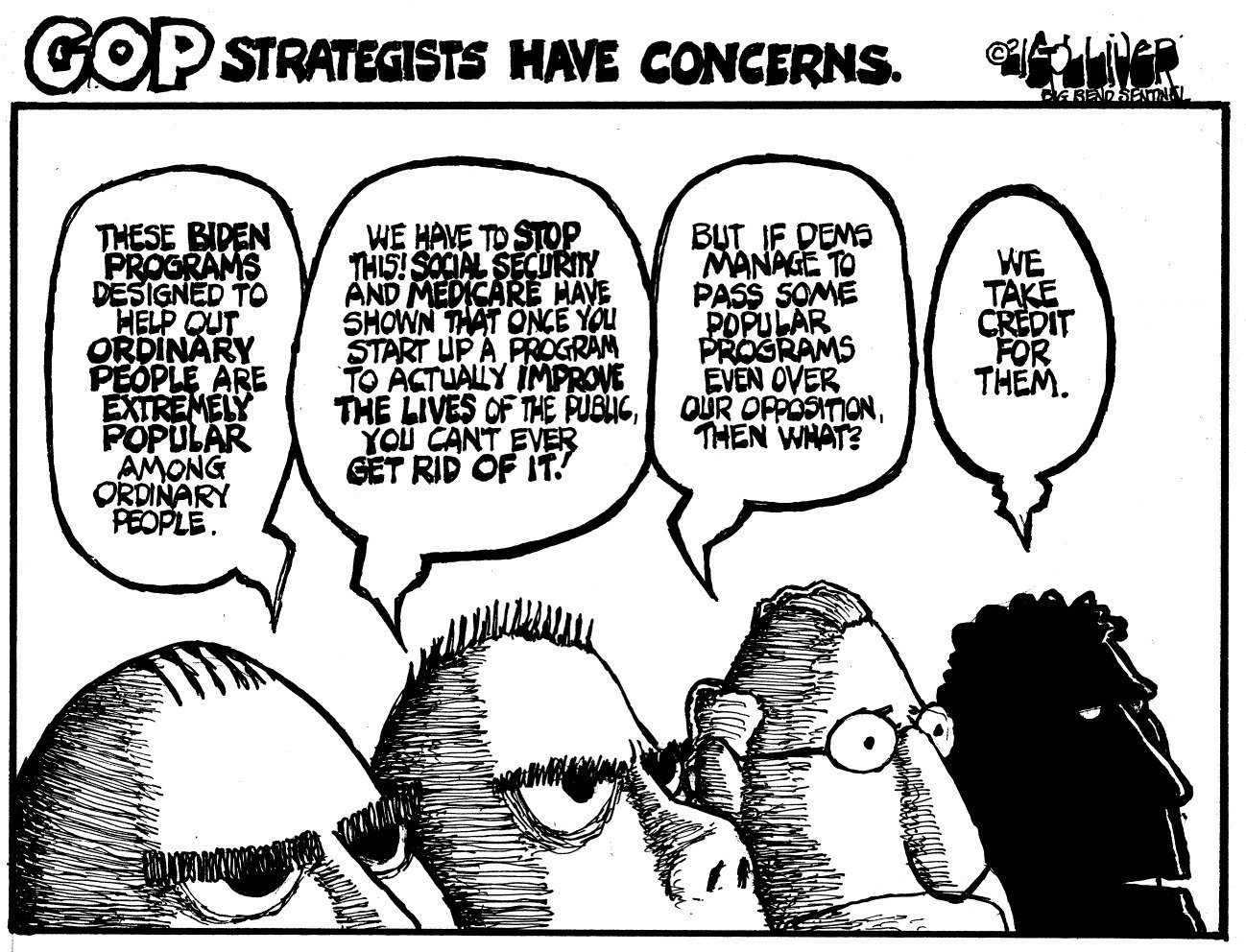