PRESIDIO — The filing deadline for both Presidio city and school board elections has now passed, and for the first time in years, the city will see competition for available city seats.

Two people — John Ferguson and John Razo — have filed to run for Presidio mayor. John Ferguson is the current incumbent mayor and is seeking reelection. Razo, who previously worked for the city’s utility departments, has been on city council since last year and also serves on the Presidio County Underground Water Conservation District.

Patricia Runyan, a council member since last month, will be running against Abel “Billy” Hernandez, a former county employee, for the unexpired term of city council member Antonio Manriquez, who resigned in November. Runyan had been previously appointed by council to fill that seat.

Two other seats will also be on the ballot — both with just one contender each. Irvin Olivas and Rogelio Zubia, both of whom have expiring terms, have filed for re-election. They are not facing challengers.

Meanwhile, the school board at Presidio Independent School District will also see an election. Of the seven seats on the board, three of them — those currently occupied by board members Luis Lozano, Alfredo Muñiz and Velva Saenz — are up for grabs.

Muñiz and Saenz have both filed for reelection, while Lozano has not. Meanwhile, five newcomers — Gabriela Hernandez, Jusby Vazquez, Roxy Cabello, Tino Martinez and Iris S. Galindo — have also filed to run.

The City of Presidio and Presidio ISD will have joint elections this year, with voting happening at the Presidio Activities Center on East O’Reilly Street. Early voting runs from Monday through Friday, 9 a.m. until 5 p.m. April 19-27.

Two days — April 23 and 27 — will have extended voting hours, with polls open from 7 a.m. to 7 p.m. Those extended hours will also be in effect for election day on Saturday, May 1. 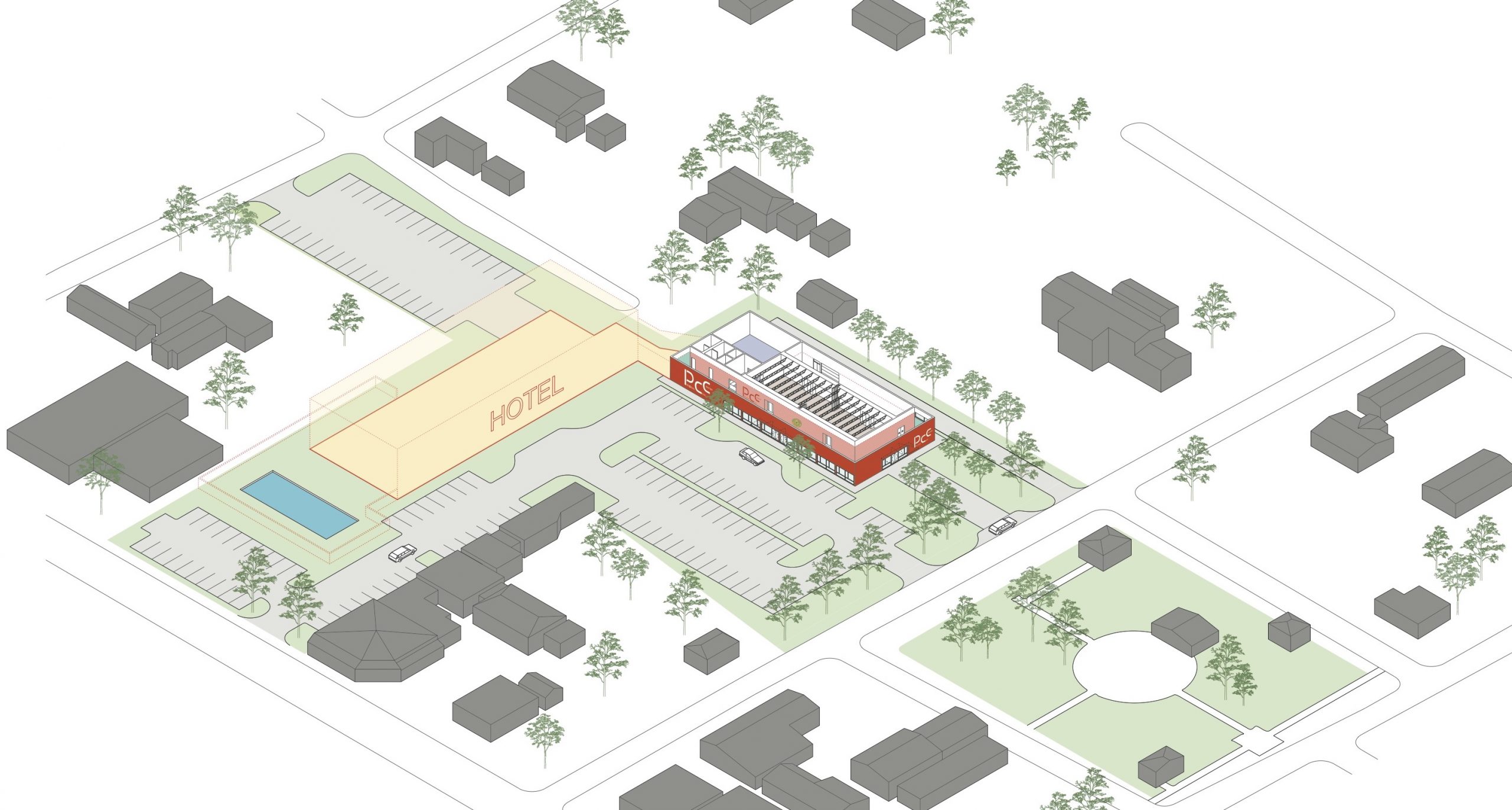