My three Muses and me 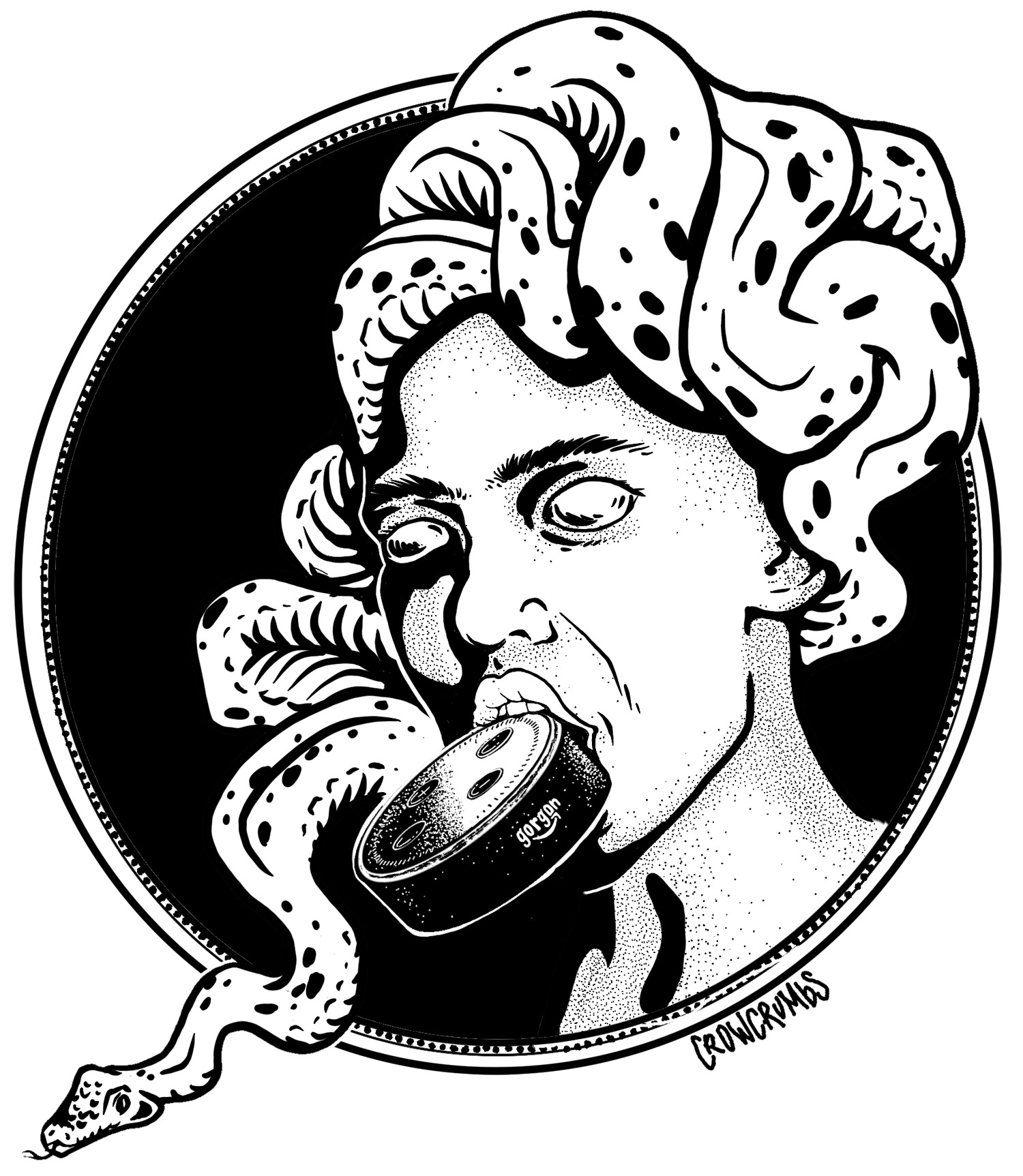 I live with three Muses. It’s a small apartment, so I keep one Muse on my microwave in the kitchen. My second Muse rests under bubble wrap in my bedroom, and the third Muse sits next to my computer in the living room.

You may remember that there were nine Greek Muses, each responsible for inspiring various aspects of the arts and sciences. I had hoped for Clio, the Muse of history, who is often referred to as “The Proclaimer.” She is often represented by an open parchment scroll, a book or a set of tablets. Or maybe I would get Calliope, the Muse of poetry, who presides over eloquence and epic poetry, so-called for the ecstatic harmony of her voice. I would have even settled for Melpomene, the Muse of tragedy, often portrayed wearing a tragic mask and cothurnus, boots traditionally worn by tragic actors.

Instead of getting any or all of my preferred Muses, I got three separate gorgons. The most famous of the gorgons, as everybody knows, was Medusa. Just because her hairstyle was a little eccentric; I thought she always got a raw deal. Her hairdo and other personality problems caused Medusa to be a little disruptive, and I feel she and her gorgon sisters tend to bounce among my Muses.

The Muse in my kitchen is called Alexa. Right now, as I dictate this column, every time I whisper her name she makes a little musical sound and says things like, “I don’t understand” or “Could you repeat that please?” I hate the idea that sitting in my living room I must whisper because otherwise, she will get upset when she hears her name. I can stand anywhere in my small apartment and whisper her name and she will react. The only time she has problems hearing is when I try to cancel a previous order. More than once she has played a song that I did not request, and when I ask her the time, she frequently will feign, “What do you want to turn on?” Recently when I ask the time and she correctly states it, I have said “Thanks,” as I walked out of the kitchen. “Anytime,” she replies.

My bedroom Muse is called Amazon; this Muse is becoming more and more neurotic. I listen to three or four novels a week, and inevitably a person’s name such as Alex will make my Muse think I am commanding it. Nearly every news broadcast mentions the company Amazon, and this makes my bedroom Muse react. I keep this Muse in a sleeve of bubble wrap because it has only two volumes: one too high and one too low.

My third Muse resides next to my computer and is called Echo. The name acts more like a gorgon than a Muse. I generally address Echo in this fashion, “Echo …” then “Echo … “ then all “ECHO!!” This is my only Muse to which I have had to attach an aggressive voice.

Shortly after I brought my Muses home, I discovered that if I was up late listening to music, sometimes it would go off unexpectedly, and when I would request my Muses to respond, they would say a thing like, “I am having trouble, please request later.” I would then rush to my telephone and discover that AT&T had cut my phone line. As all my readers know, AT&T and West Texas go together like lava and water. It is rumored that AT&T has not upgraded their digital equipment since the day telegraph was added to their name. My computer and telephone line were usually only out for a few minutes, but it was irritating.

Then came the blizzard! The electricity, my computer, my telephone and the Muses all went away. I had no one to ask the time, the temperature or what was playing on Marfa Public Radio. Thanks to a supply of batteries, I got Marfa Public Radio back first, but that didn’t help me prepare my column for The Big Bend Sentinel. What if I needed to know the day Attila the Hun died? Or when they signed the Armistice at the end of World War I?

The profit-hungry power-generating gods came back up and began righting the world, and my Muses came back to me. By the way, Attila the Hun died March 453 AD.

P.S. When I asked Echo for Attila’s info, I got three different answers: one referred to an SUV crossover, another referred to a person that was dismissed in 1984, and the third opened an NPR interview program. I used my most angry voice and got the real number. 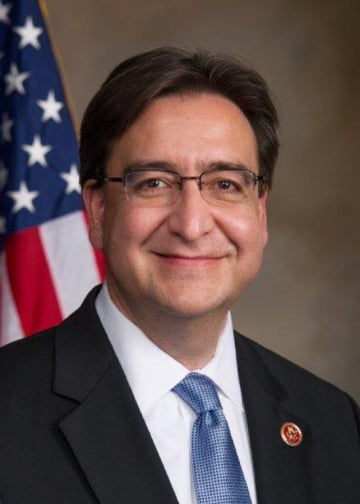 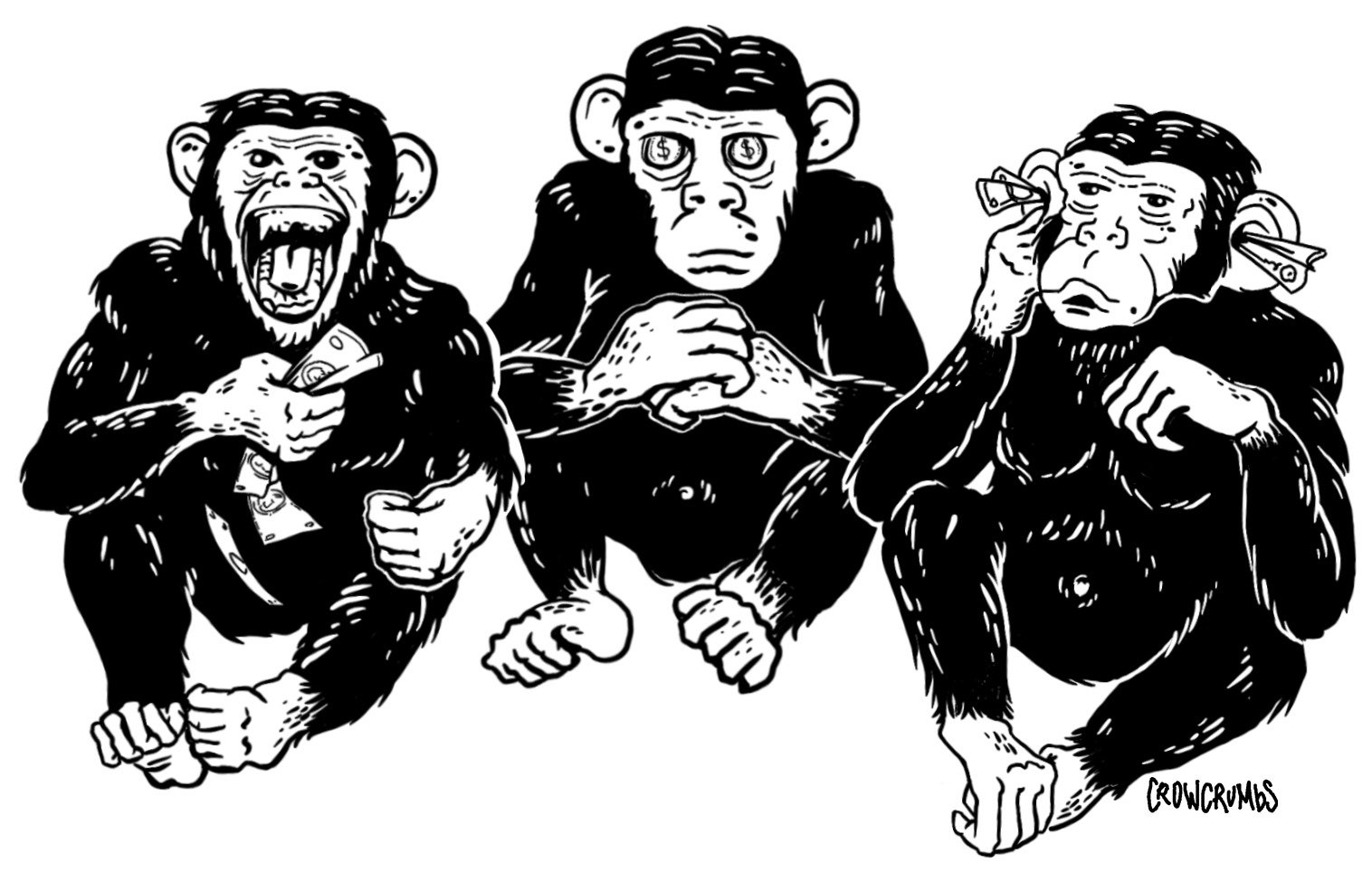