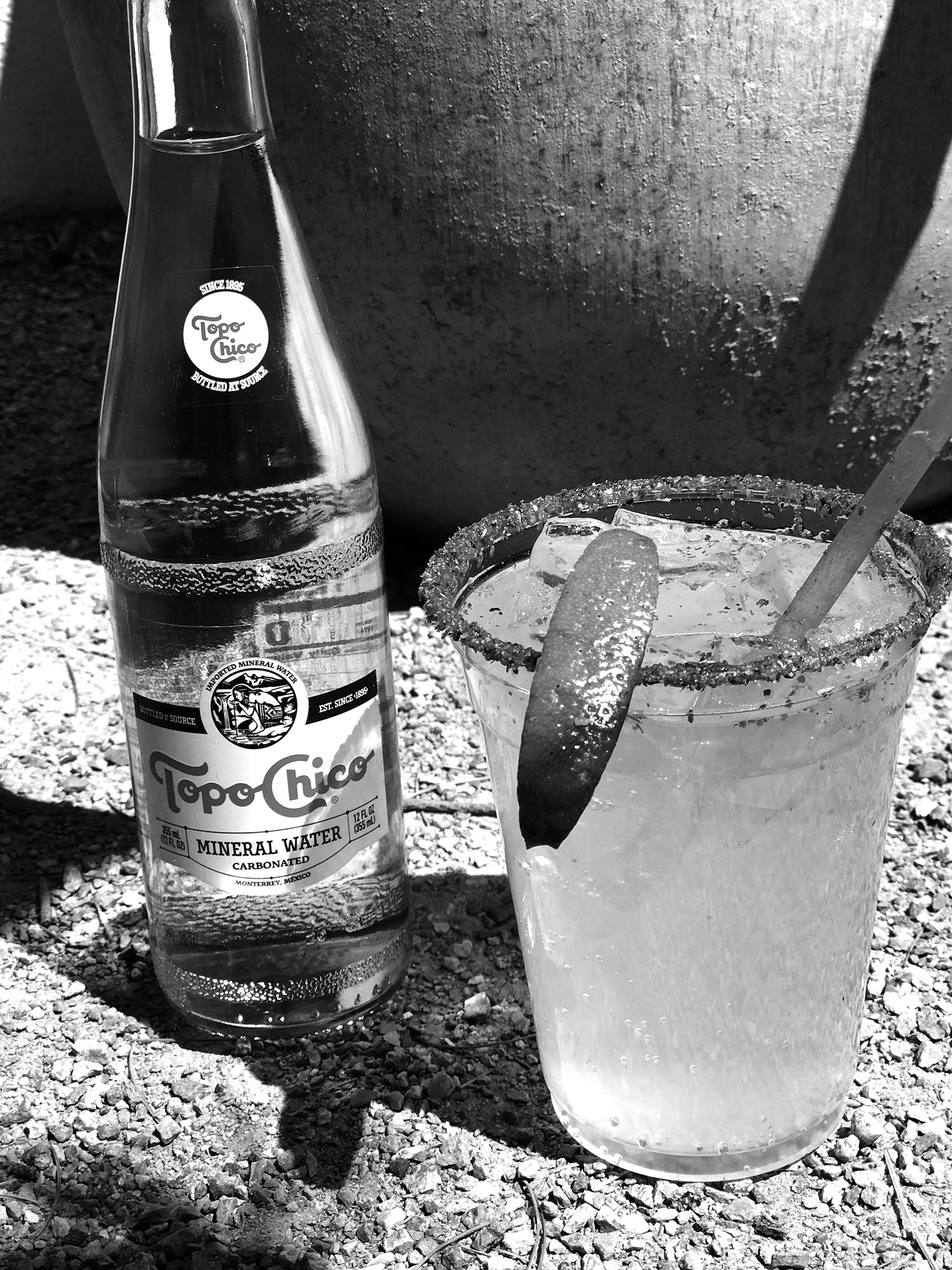 A classic Ranch Water in West Texas includes tequila, lime and a healthy pour of sparkling water. The hard seltzer industry has taken that concept and added their twist to create canned “Ranch Water” beverages that are increasingly popular.
Subscribe

FAR WEST TEXAS — The effortless “Ranch Water” cocktail seems to be having a cultural moment, but the companies that have taken this West Texas drink and canned it are steering it in another direction. While the Ranch Water is becoming more closely associated with the hard seltzer market, which has exploded in the past few years, the drink’s origin has little to do with canned libations.

The standard Ranch Water recipe consists of tequila, lime juice and sparkling water. In West Texas, the sparkling water is most often Topo Chico, because of the intense effervescence and overall popularity of the Mexican bubbly water. Topo Chico is often associated with Texas, and is sold at nearly every restaurant and grocer in Marfa, so it’s no wonder why the cocktail is linked to this fizzy water.

Outside of Far West Texas, a Ranch Water may also be called a skinny margarita, a “watered down margarita,” and still elsewhere, it is simply a tequila and soda, with a lime wedge or two for garnish. Some adventurous drinkers have been known to muddle jalapeno into the glass or add a splash of orange liqueur, while others add tajin, or chili lime seasoning, to the rim of the glass.

It is, perhaps, the origin stories of Ranch Water that makes the drink special, or at least separates it from the skinny margarita crowd. In one unsourced tall tale, a “wild-haired” rancher in Far West Texas wandered drunkenly after making and consuming this cocktail and, following the stars, ended up “asleep under a pinyon tree,” in Marathon. A former bar manager at the Gage Hotel in Marathon came across the story, and the hotel has, in the past, claimed the drink was created there.

There’s also the Ranch 616 restaurant in Austin, where the drink is alleged to have been given the name, “Ranch Water,” but in truth, the mystery of the cocktail’s origin and name may never be solved. No doubt folks have been drinking some version of this cocktail without the need to assign it a proper name for a long time.

One local thinks claims of invention aren’t worth focusing on. “Some people really hold ownership as the most important factor of creating or being involved in the culture of something,” says Faith Gay, owner of Cactus Liquors in Marfa. “I’ve never felt that way about creativity, in the way processes and recipes or works of art or passions evolved.”

Gay is perhaps the local expert on the hard seltzer market, and as that industry has boomed, so has the creation of canned Ranch Water beverages. “It does seem like every single week someone’s bringing me a new Ranch Water,” she said. People tend to like the connection that has been made to Far West Texas; it’s a part of a tourist’s experience and a connection to a place. She adds, “I think those drinks tend to do well out here because we’re in the desert and you have to stay hydrated.”

Lone River Beverage Company is a hard-seltzer brand founded by Katie Beal Brown and launched in April of 2020. Beal Brown grew up in Midland and spent a lot of time at her family’s ranch between Fort Davis and Alpine. After college, she moved with her husband to New York, and making Ranch Waters for friends was a way to share a piece of her history with others. She realized that not a lot of people get to experience West Texas, and the cocktail became embedded in her story.

By creating her version of the Ranch Water, she “set out to share a taste of West Texas with a bigger audience.” But her recipe does not contain tequila, instead using fermented agave as its alcoholic base.

Gay started selling the Lone River version of Ranch Water at Cactus Liquors because of the brand’s connection to the area. She thinks the flavors are nice, and it sells really well. Soon, Beal Brown was expanding her sales into new states.

In the fall, Beal Brown was approached by Diageo Beverage Company, which is headquartered in London and is one of the world’s largest alcoholic beverage companies. Despite the pandemic, she had created a wildly successful product and needed help to expand. “There was going to be a limitation to the extent that we could scale the brand the way we wanted to,” said Beal Brown, who will continue as the company’s founder and CEO. She is looking forward to expanding the geographic footprint of Lone River, which is currently sold in five states.

Adding to the canned Ranch Water market is Ranch Rider Spirits, based in Austin, and Shotgun, based in San Antonio, each with their own version of the drink. The hard seltzer market has seen exceptional growth, with brands like White Claw and Truly leading the way in years past.

Ty Mitchell, the former owner of the Lost Horse Saloon, takes a similar perspective as Gay, saying that Ranch Water “is just like the hamburger and the sandwich. A lot of different places claim it.” Mitchell and his wife, Astrid Rosenfeld, sold many Ranch Waters at their bar; it was the best seller for them for a long time. “In Germany,” Rosenfeld said, “it’s a tequila in soda.”

What can be traced to Marfa and to the Lost Horse is the “Waco Street,” which is a modified version of Ranch Water. Mitchell and Rosenfeld were approached by Marfa resident and City Councilmember Yoseff Ben-Yehuda with an idea for a new cocktail, made with a specific flavor of Peñafiel, another brand of Mexican water, but with a flavor that combines cucumber, lime and salt. Ben-Yehuda likens it to a “Gatorade without the sugar,” and was interested in the saltiness of the water.

Ben-Yehuda would buy cases of the water in Mexico and give them to the Lost Horse in hopes of getting his drink to stick. “We’d go in and order them, try to get other folks to order them too,” he laughed. Then the bartenders changed, and he no longer picked up the salty water in Mexico; the Waco Street beverage stalled out.

Numerous individuals have let Gay know that they were the one to invent the Ranch Water, but she’s not interested in that kind of possession. “To say that you’re the first person to get there, it doesn’t really matter. What matters is really doing the best version of what you decide that you’re going to do. That’s how you locate where you fit into the culture.”

As bars begin to re-open and folks begin testing the post-pandemic waters, local watering holes will still be serving the bubbly beverage. But for those that prefer to keep their distance still, the retail market has no shortage of portable, canned varieties of Ranch Water to enjoy from the comfort of home. 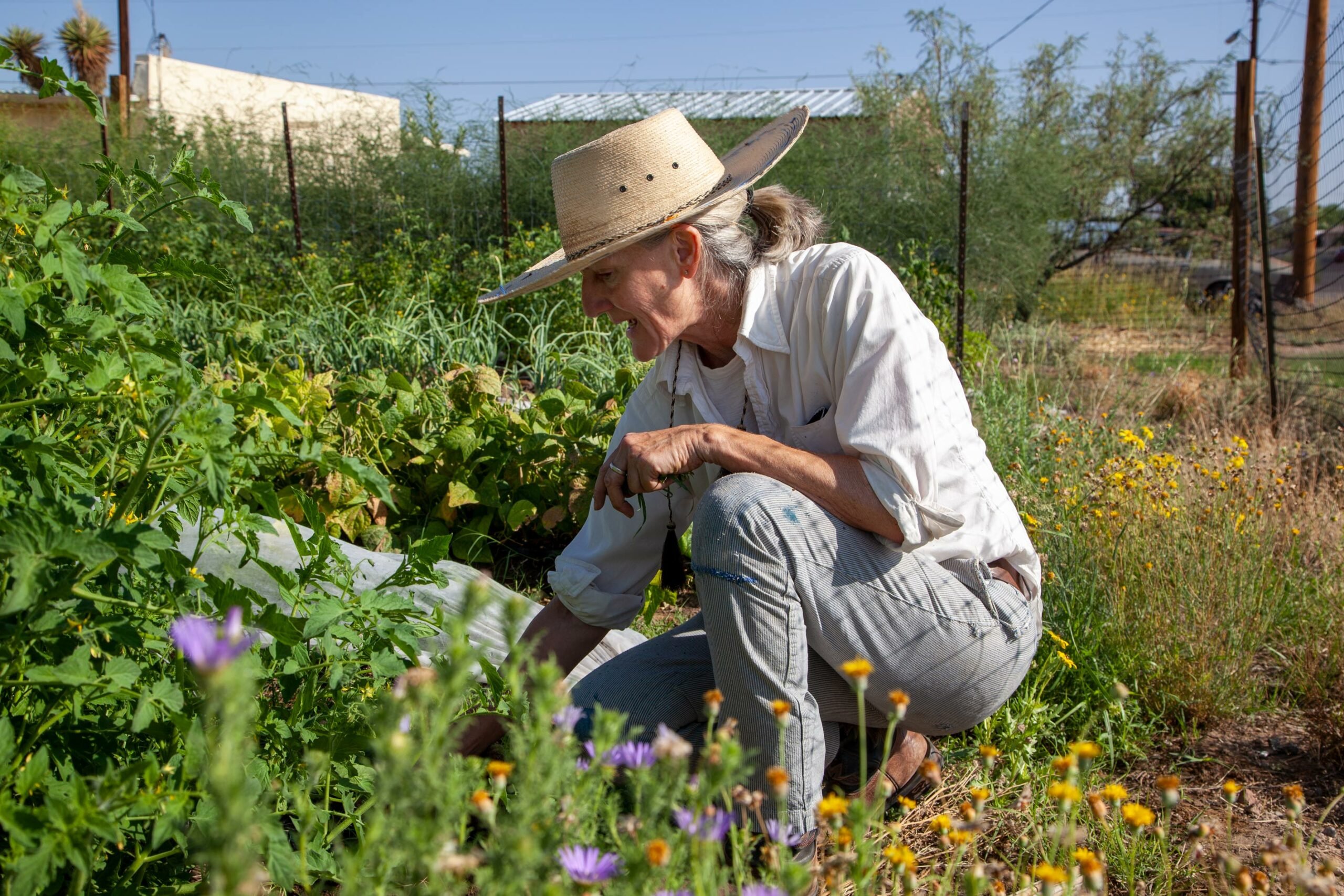 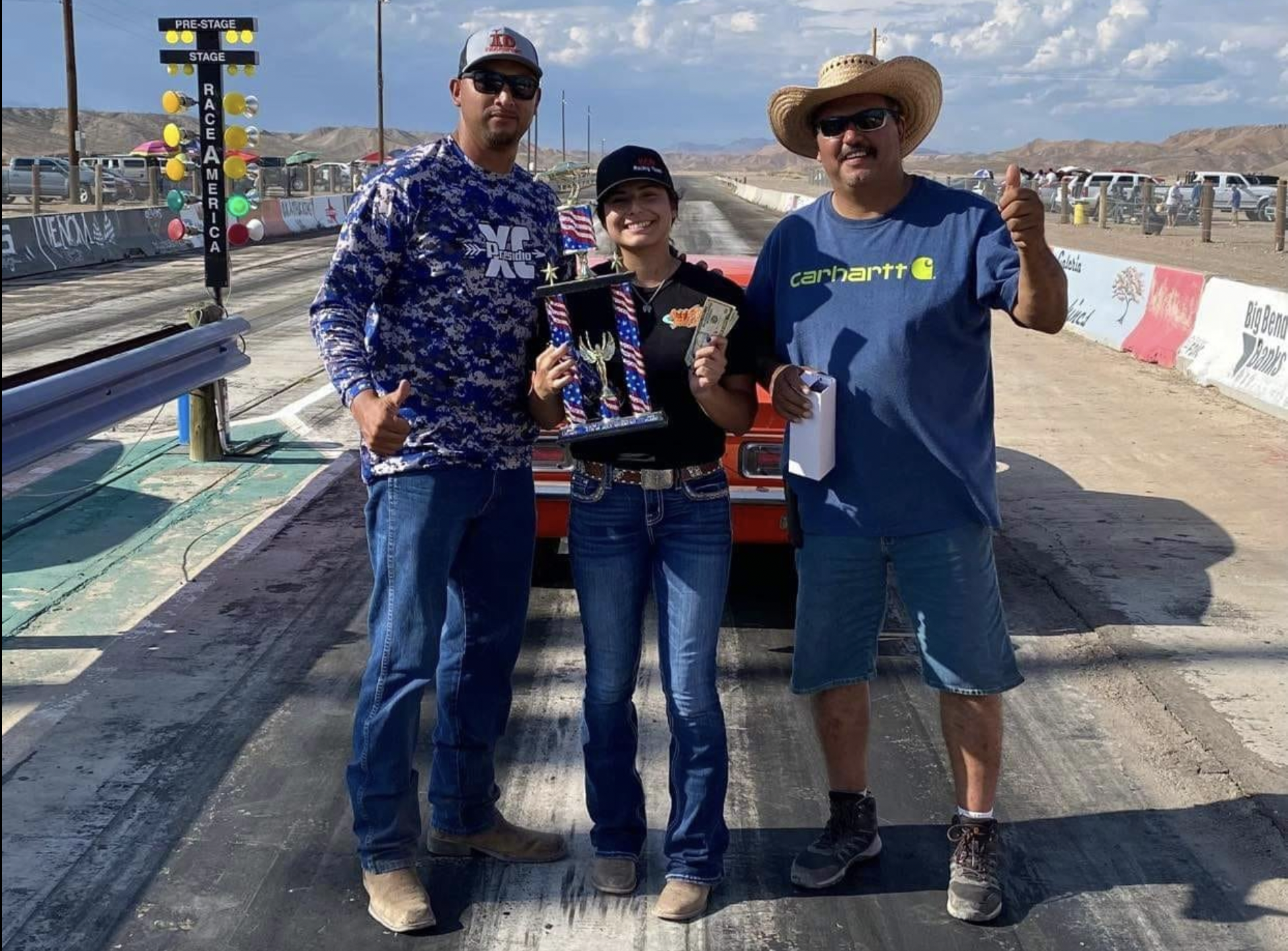