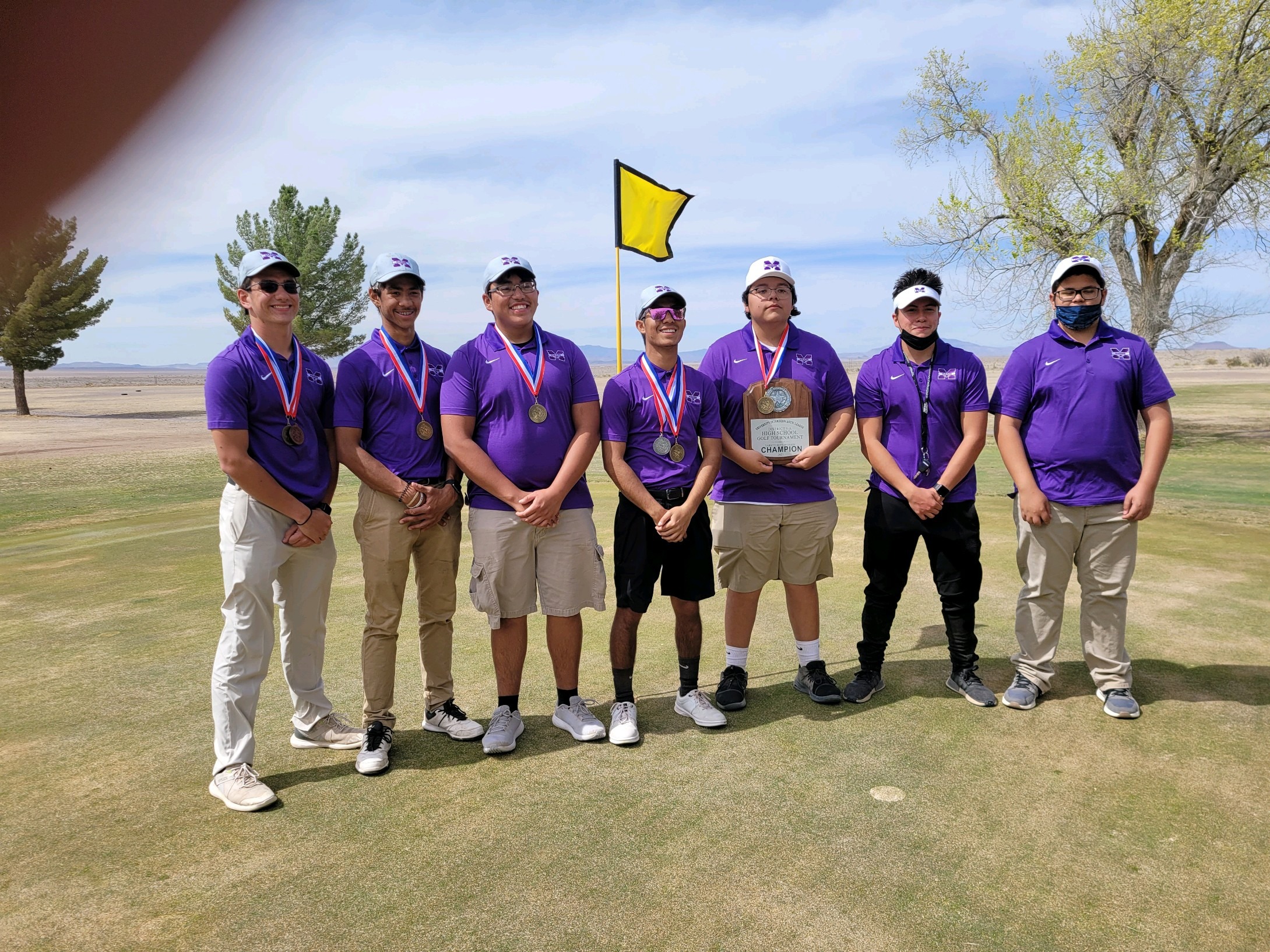 Teams from the area teed off at the Marfa Municipal Golf Course Monday morning, and by the end of the day, the Marfa boys team and girls team had both placed first. Marfa students Cristian Ontiveros, John Aguero, Ethan Zubia, Zachary Gomez and Nathan Pena advanced for the boys team, while Alexis Gonzales, Samantha Martinez, Annalise Matquez, Liani Salcido and Lesly Torres will head to regionals for the girls team. Marfa’s Uriel Hernandez and Jadien Villa also competed in the tournament on Monday.

Along with the team victories, Ontiveros placed second and Aguero placed third for individual boys. For individual girls, Gonzales came in first, with Martinez placing third.

“Overall the athletes played better this week than they have all year,” said Coach Curtis Pittman. The team is practicing and improving each week, the coach said, adding he was looking forward to regionals later this month.

Marfa’s girls and boys golf teams will be playing in the UIL regional tournament in San Angelo on April 19-20. 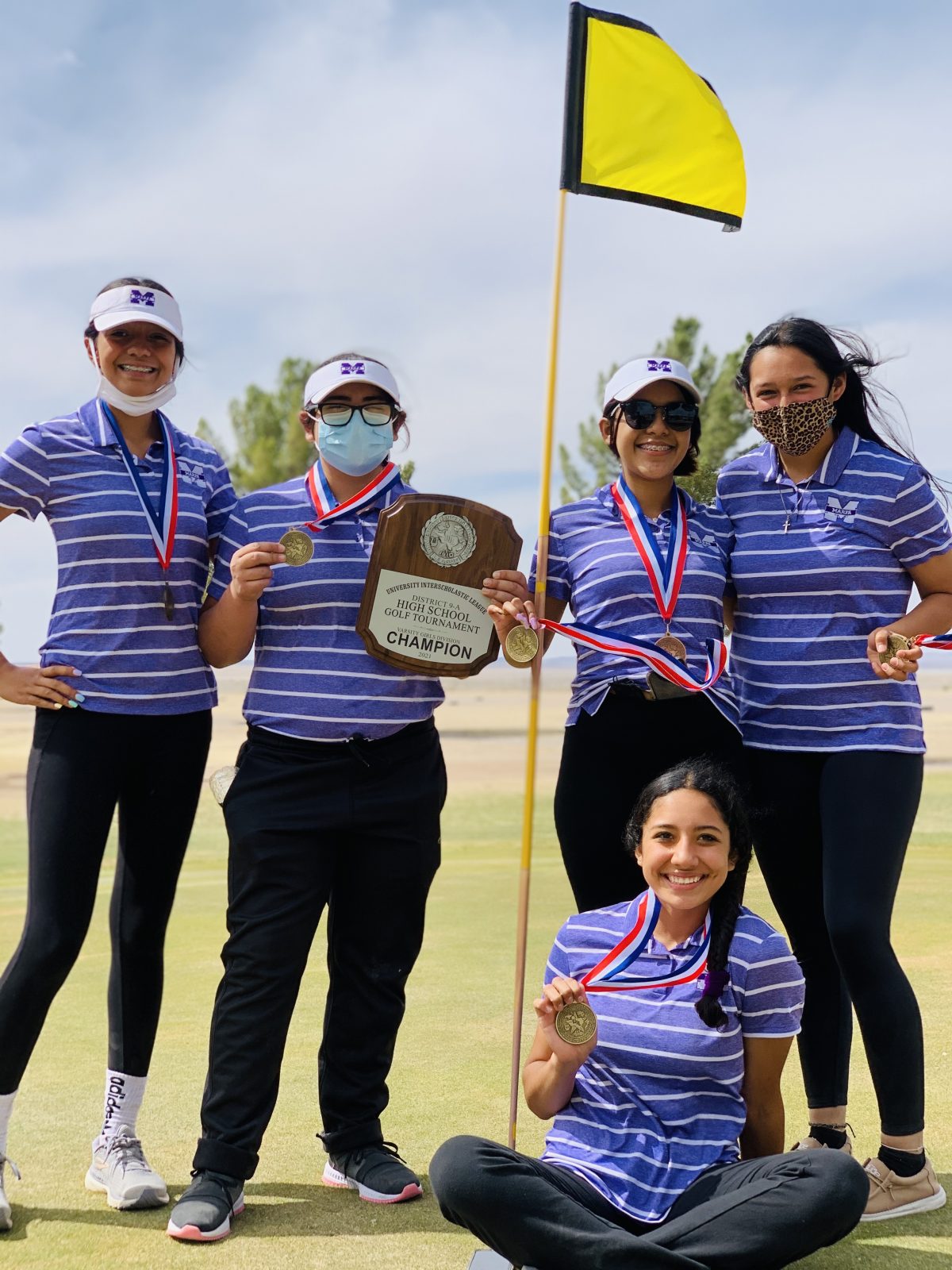