A contingent of Border Patrol agents from the Marfa Sector and Miami Sector stood as honor guards at his service, along with honor guards from the U.S. Coast Guard, American Legion, Patriot Riders and the Masonic Lodge.

Jerry attended North River Church in Parrish, Florida, was a member of American Legion Post 325 in Ellenton, Florida, and the Liberty Masonic Lodge No. 412 in Bradenton, Florida.

Jerry lovingly supported his wife with all her Legion projects, especially Wreaths Across America. He was a man of honor and was the epitome of the Border Patrol motto of “Honor First.”

His smile, sense of humor and kind heart will truly be missed. 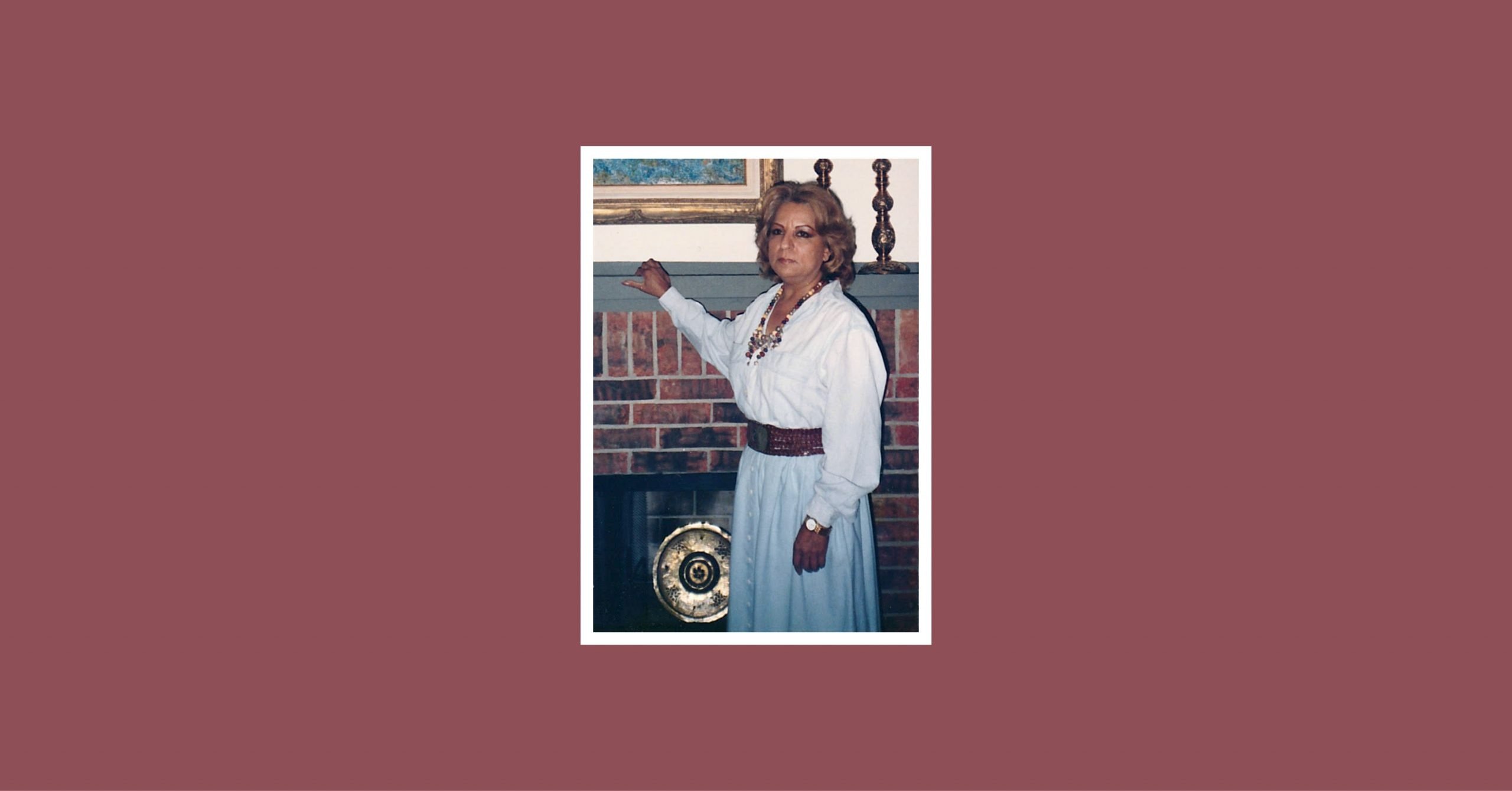 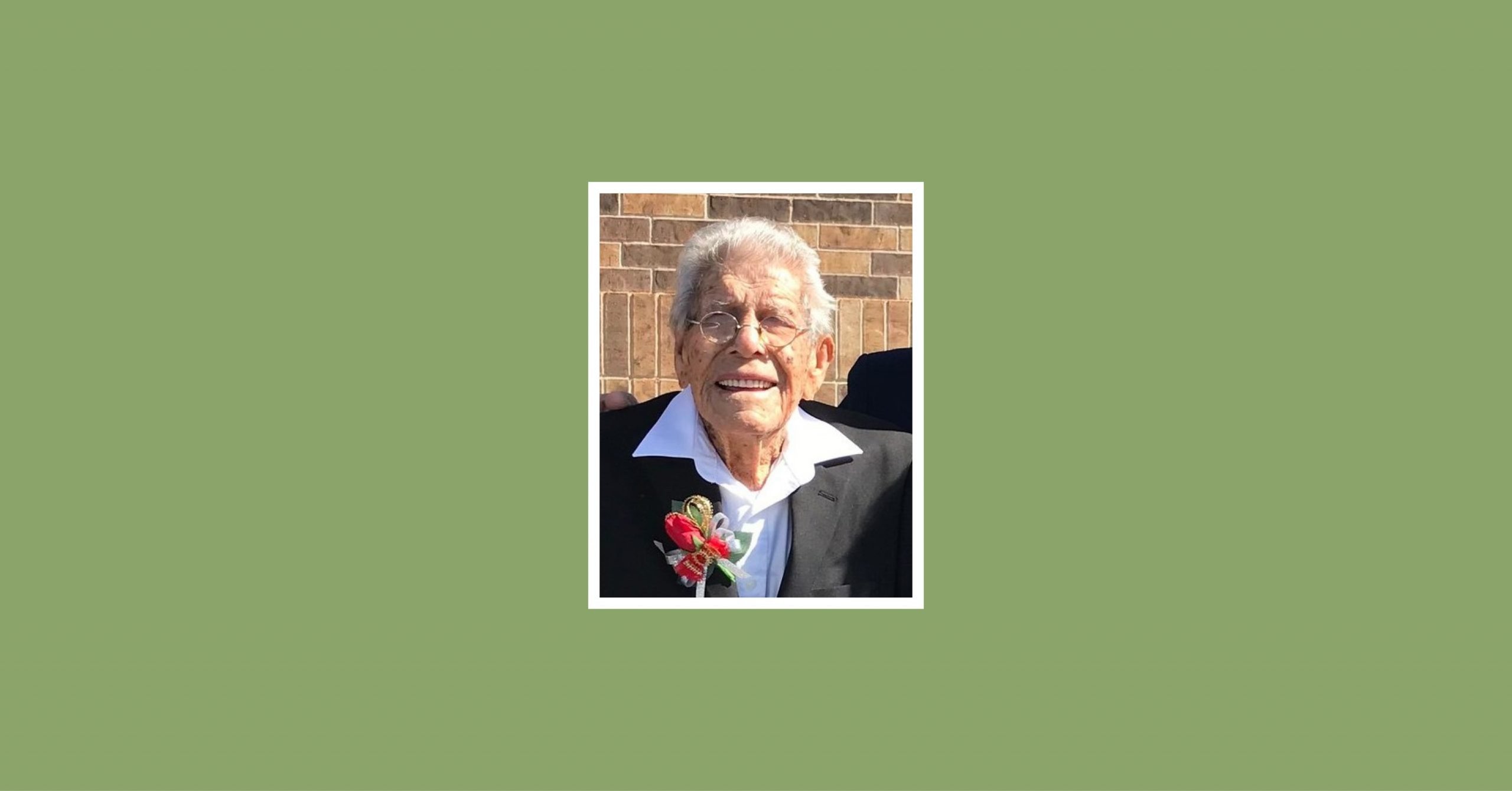 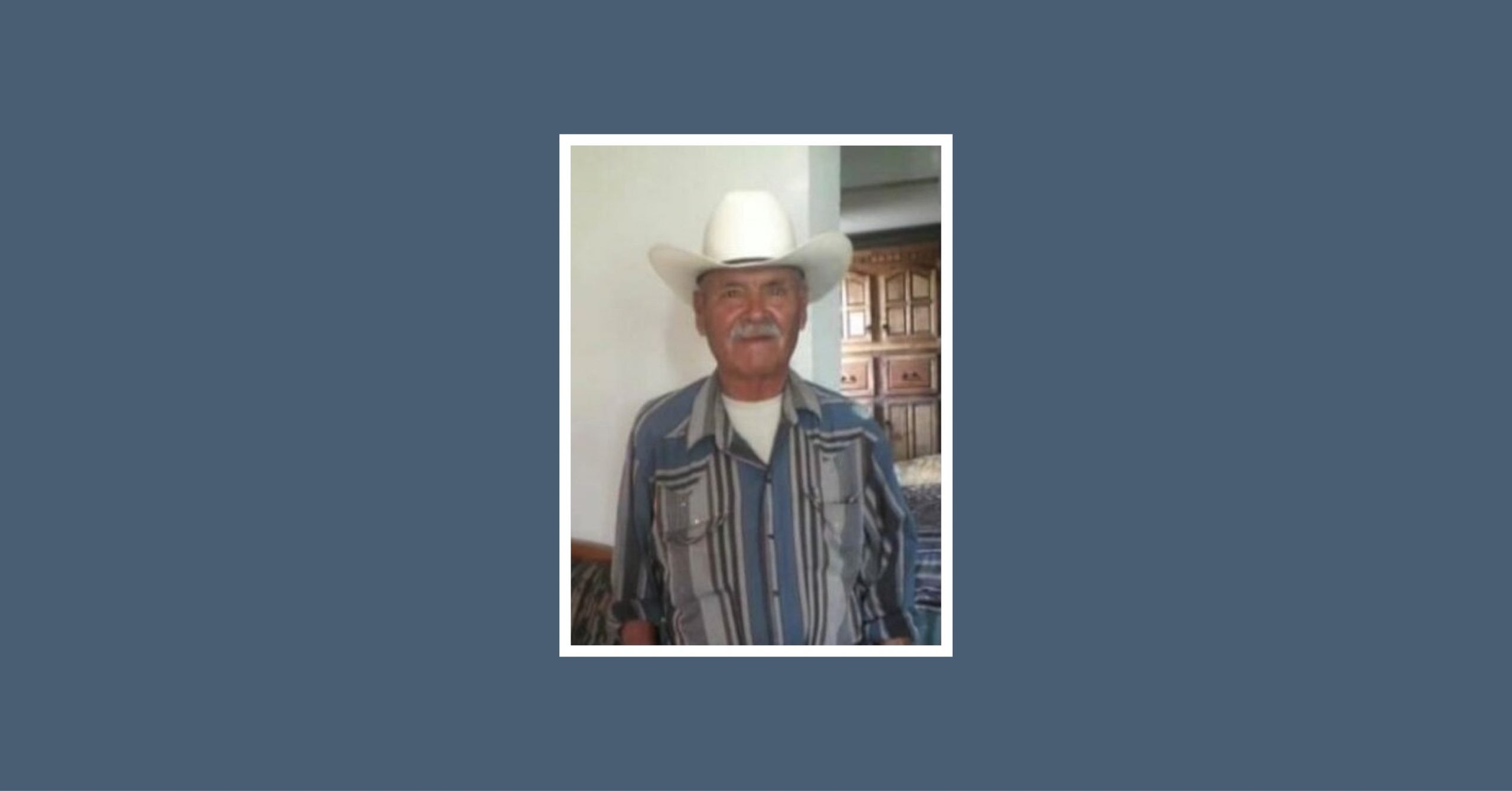