When the winter storms hit Texas in February, students, staff and faculty at Sul Ross State University were tested by the weather and power failures. Throughout it all, I coordinated closely with Texas State University System Chancellor Brian McCall and his team who leveraged their statewide network to help our campuses endure.

On our Alpine campus, broken water lines flooded 22 dorm rooms, five classrooms and four offices. We made the university’s Gallego Center a warming center and makeshift dorm, with university staff heroically helping students. The system quickly secured a disaster recovery and remediation firm to make repairs, and then facilitated our insurance claims.

Those difficult days in February highlight how much our university’s relationship with the Texas State University System helps us both in normal times and crises, providing partnership, support and coordination that directly aids our students.

University systems — whether Texas State, Texas Tech, A&M or UT — don’t have pots of money available to spread among their favored campuses. Only the Texas Legislature can allocate funds to Sul Ross. Chancellor McCall and I each served as members of the legislature for two decades, wrote multiple state budgets and have strong relationships there.

Over the last few years, the system has worked at the Texas Capitol to secure money to build a new athletics field house and repair heating systems in Alpine. It also helped bring hundreds of thousands of new dollars to our Rio Grande College in Del Rio, Eagle Pass and Uvalde and worked to increase the Small Institution Supplement.

System leaders have provided administrative support to help us lower borrowing costs, increase investment returns and identify more than $2 million in annual savings that we have reinvested in our campuses. And, this past winter, they were instrumental in securing a $750,000 National Endowment for the Humanities grant for the Museum of the Big Bend at Sul Ross to make needed upgrades and repairs.

Sul Ross is like no other university. We are the only four-year institution in the region and serve students who want to remain relatively close to home and might not otherwise earn a degree without us. Texas State University System leaders recognize the individuality of Sul Ross and the other rural universities in the system — and empower campus leaders to excel on the local level.

Of course, our university faces challenges, from urgent crises like COVID and the winter storm, to longer-term concerns, like a recent drop in enrollment. In less than a year as president, I have begun addressing those issues in ways that meet our local needs — needs that I know and understand as a lifelong Alpine resident and a second-generation Sul Ross alumnus.

We have created summer housing stipends for residence halls; introduced new scholarships for students who are close to graduating; hired more academic advisors; and invested in technology to continue remote learning and better coordinate classes between the four campuses, even after COVID has passed.

Chancellor McCall and I are also working directly with senior legislative leaders and budget writers to secure funds to build a new facility for Rio Grande College and create a “one stop” center for students who transfer in from Southwest Texas Junior College.

These efforts build on Texas State University System’s strong record of growing and improving its institutions. Every other school in the system has increased enrollment since 2010 — as much as 26 percent at Sam Houston State, which is also a rural university.

Some university systems are run from the top down and focus more on their flagship campuses than their smaller, regional schools. But our system showed in the February weather emergency and throughout the current legislative session that they are committed to supporting us locally so we can weather whatever storm comes next.

That’s why I’m grateful that Sul Ross is part of the Texas State University System.

Pete Gallego is President of Sul Ross State University. He is an Alpine native, a Sul Ross alumnus, and a former member of both the Texas House of Representatives and the United States Congress. 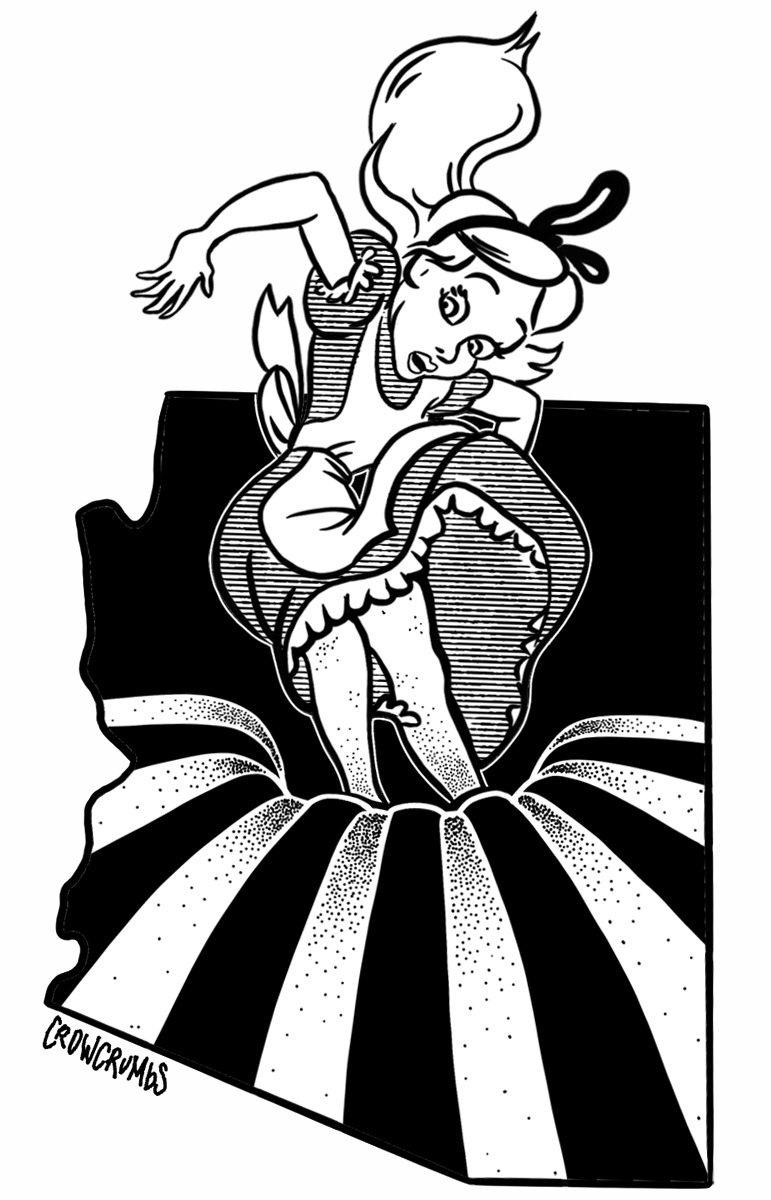