FORT DAVIS – Fort Davis will soon be able to officially promote itself as the town with the highest elevation in Texas, thanks to a recent bill in Texas’ 87th Legislature. The bill was brought to the Senate by Sen. César Blanco of District 29. While the bill has recently passed in the Senate, it currently awaits formal recommendation in the House as of press time. The bill was brought to the House by Rep. Eddie Morales of District 74. When asked for comment, Amy Rister in the office of Morales said there is no concern that the bill won’t pass. Once passed, the bill will officially take effect in September, for a period of 10 years.

When asked why this designation for Fort Davis is important, County Commissioner Todd Jagger remarked, “It may seem like fluff in a way, but it’s really not.” With more of the general population being vaccinated against COVID-19, he says, people are more comfortable traveling and are itching to do so. “These resolutions do have power. That power is to remind people or pique someone’s interest in a place.”

Jagger has worked with the Texas Legislature for about 10 years, working on campaign finance reform and ethics transparency. When he became a commissioner in 2019, he wanted to use his experience to help Fort Davis and its people. Part of the job is to speak with people around town to gather insight and ideas about what kinds of things can be put forward to help the community, especially now as it comes out of the pandemic.

The county commissioners unanimously passed a resolution in support of this bill in February, then filed it with the Senate. The bill was then referred to the Culture, Recreation & Tourism Committee in March. In April, Jagger wrote a letter of endorsement to the committee, remarking: “Designating Fort Davis as the Official Highest Town in Texas is as much a simple statement of fact as a proclamation, and doing so seems like a very Texas thing to do.”

The bill itself mentions Fort Davis’ many attractions, including the Fort Davis National Historic Site, Davis Mountains State Park, the Indian Lodge hotel, the Davis Mountains Preserve, the Davis Mountains Scenic Loop, and the McDonald Observatory. “Uniquely situated amid rugged mountains and below the spectacular West Texas sky, Fort Davis is beloved by residents and visitors alike, and it has earned a well-deserved reputation as one of the Lone Star State’s ‘top’ destinations.”

Melissa Henderson, the executive director of the Fort Davis Chamber of Commerce, says they will be using this official designation for marketing and advertising. “It’s a new way to promote the Davis Mountains as a destination.” 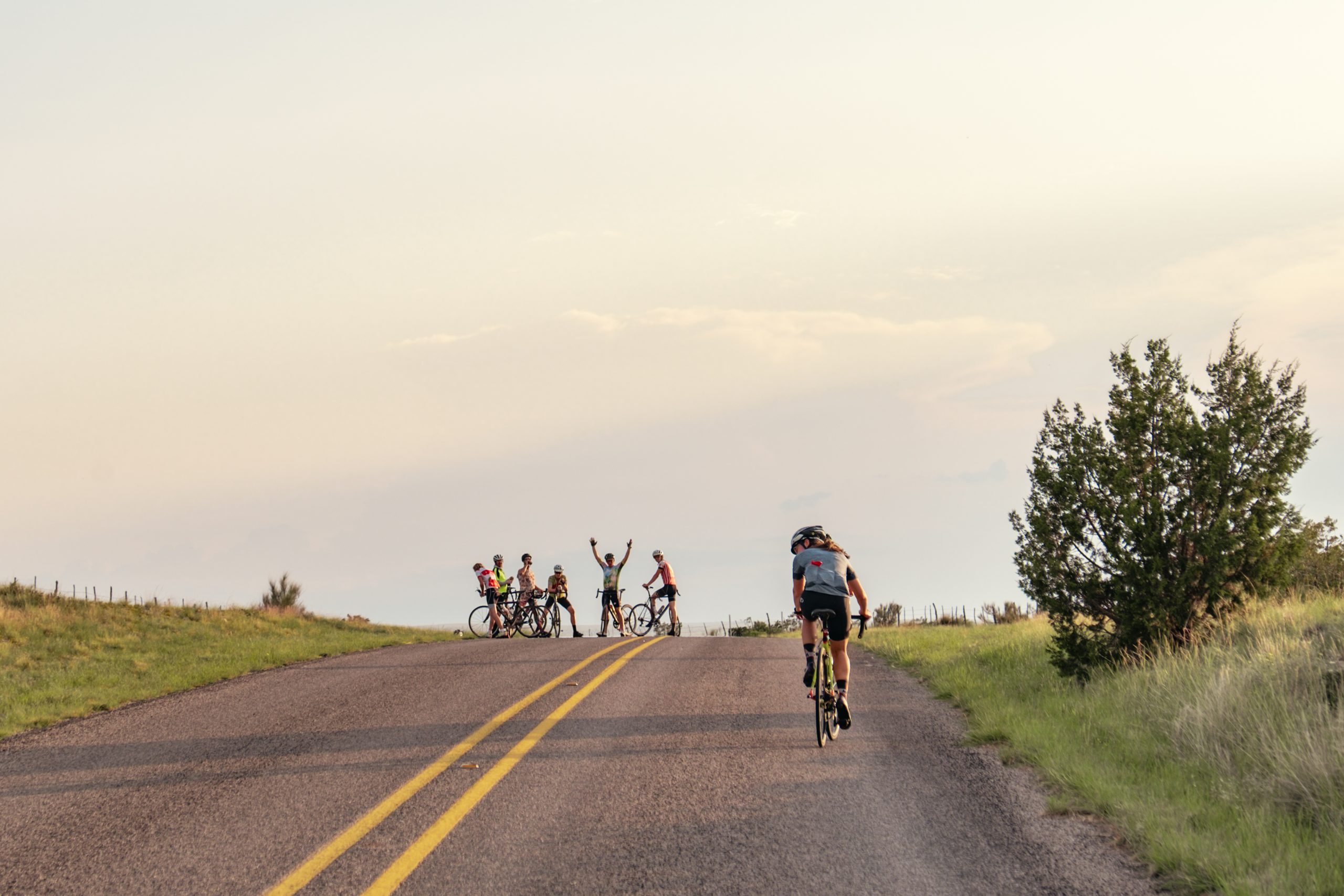