ALPINE – The Center for Big Bend Studies may be getting $1,000,000 to supplement its efforts to research and preserve areas of historical significance in the Chihuahuan Desert. In April, Sul Ross State University submitted a proposal to U.S. Congressman Tony Gonzales’ office in the hopes of cashing in on federal funds set aside specifically for community projects. Last week, Gonzales put his stamp of approval on the proposal alongside nine others.

The Center for Big Bend Studies, which is a part of Sul Ross, conducts archeological and historical research in the region. The center has recently analyzed DNA from two prehistoric burials in Presidio County, according to a story on Marfa Public Radio, as well as conducted tests to determine the most water-resistant adobe mixture.

Michael Pacheco, who is the chief of staff at Sul Ross, said exactly how the million dollars would be allocated is unclear at this time, but that it would most likely go toward tools and equipment as well as helping recruit students and staff. “It really is an overarching million dollars to help the center,” he said. “The center is one of several important aspects of this university and so we did feel it was worthwhile asking for support there.”

For the first time in a decade, the House Appropriations Committee told members of Congress to submit projects that they feel are most needed within their districts. More commonly known as earmarks, these “community project fundings” were abandoned in 2010 after a series of scandals, but have now made a comeback.

Paige Lindgren, the spokesperson for Tony Gonzales’ office, said that they nominated the Sul Ross project in the hopes to further educate college students in rural America. Each member of Congress was allowed to submit 10 projects to the House Appropriations Committee. Lindgren said her office received a few hundred requests from within the district.

At this point, the Center for Big Bend Studies is not guaranteed the money. “After we submit these 10 projects, it’s kind of in the hands of the Appropriations Committee chair and ranking members on which funding requests are selected. There’s not really another round of selections. It’s out of our hands at this point.” Lindgren said. “But the good news is the ranking member of the Appropriations Committee is Kay Granger who is from Texas.”

Runyan wanted to build a 12,000 square foot emergency clinic that would provide immediate care for minor emergencies day and night. In addition to housing two ambulance bays, the facility would offer telemedicine services, connecting patients to healthcare providers remotely. Runyan put the price at $2,600,000 to design and construct the emergency clinic.

Gonzales did not select any of the proposals submitted in Presidio. Marfa did not send in any proposals, according to City Administrator Mandy Roane. 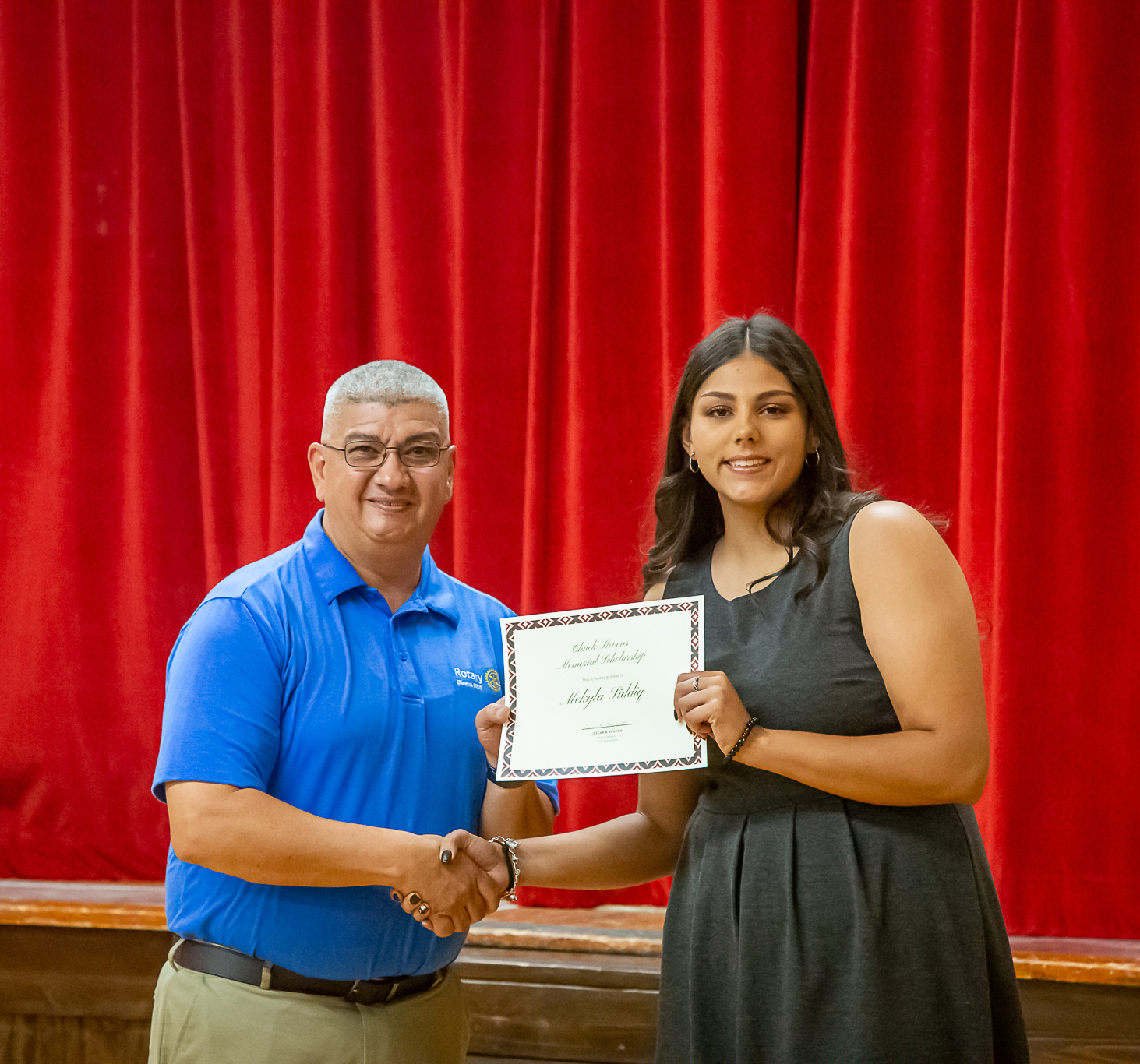 The Rotary Club of Marfa awards $11,000 in student scholarships