County to prepare report on costs incurred from border crisis

PRESIDIO COUNTY — Last week, Presidio County Judge Cinderela Guevara attended the “Border Security Summit” hosted by Governor Greg Abbott in Del Rio. “It went really well. It was very highly attended. It was kind of exciting. The governor had a lot of answers for us that we had questions to,” Guevara said about the meeting. “The synergy there was really something else. ”

At the summit, Abbott said he wanted to build a fence along the Texas-Mexico border. “Anything that will deter illegal entry is good,” Guevara said. “I think a fence would help and perhaps keep some of the drug smuggling and human smuggling out.”

As The Big Bend Sentinel previously reported, Guevara said that she hasn’t heard too many complaints from ranchers inside the county, but it’s a different story in neighboring ones. “All around us they are catching a lot of illegal aliens, and these are not people trying to come here for asylum, for the most part. They feel like they are dangerous criminals,” she said.

Guevara decided to attend the meeting because she wants to stay informed on the matter. She said, “Right now, things aren’t bad for Presidio County as far as the influx, but what if that changes in a month or two?”

Then on Tuesday, The Texas Department of Emergency Management held a seminar at the Presidio County Courthouse to show local officials how to account for expenses incurred from the migrant disaster. Al Talavera, the regional coordinator from the Department of Emergency Management, said that the goal of these reports is to get a federal disaster declaration.

There are two sides to these reports. Talavara said that the counties should tally up everything they have spent in terms of dealing with undocumented immigrants since June 1. Then, the governor also wants the county to write down all of the projected costs of the crisis –– including overtime, use of vehicles and gas expenses.

An agent from Border Patrol presented a list of possible tools local law enforcement could need if they were to become more involved in immigration issues. On the list were ATVs, night vision gear, spike strips, handheld drones and license plate readers.

Guevara said Presidio County will definitely be preparing these reports, which are due in two weeks. “We will request the resources that feel we are going to need to actually help secure the border and our area and make it safer,” Guevara said.

“I see myself meeting with the sheriff to see if he’s going to need additional personnel,” Guevara said, adding the sheriff’s office always needs more vehicles. “If you get more deputies, then you need more vehicles.”

Talavera said that the governor wants the counties to produce these reports so that he can present them to the Legislature in the next special session he plans on calling. “During that special session [Abbott] is going to request for additional funding in order to help the counties out, whether it be for staffing or equipment,” he said.

Another part of Abbott’s plan is to have law enforcement arrest undocumented immigrants for charges related to trespassing. At a meeting last week, Commissioner Buddy Knight raised concerns about the cost of jailing these undocumented immigrants. “If you incarcerate all of those folks at 65 bucks a day, we could break our county,” he said.

As The Big Bend Sentinel previously reported, Guevara brought up the same concern. “What if arrests can be made? So now I have to be concerned because those arrests are going to be costs for us. It’s going to be feeding a person three meals a day, their medical bills; we’re going to have to take care of them.”

After the border summit meeting in Del Rio though, Guevara felt like many of her questions were answered. If Abbott is able to get a federal disaster declaration, then she believes the federal government would reimburse the majority of the costs the county has incurred throughout the crisis. 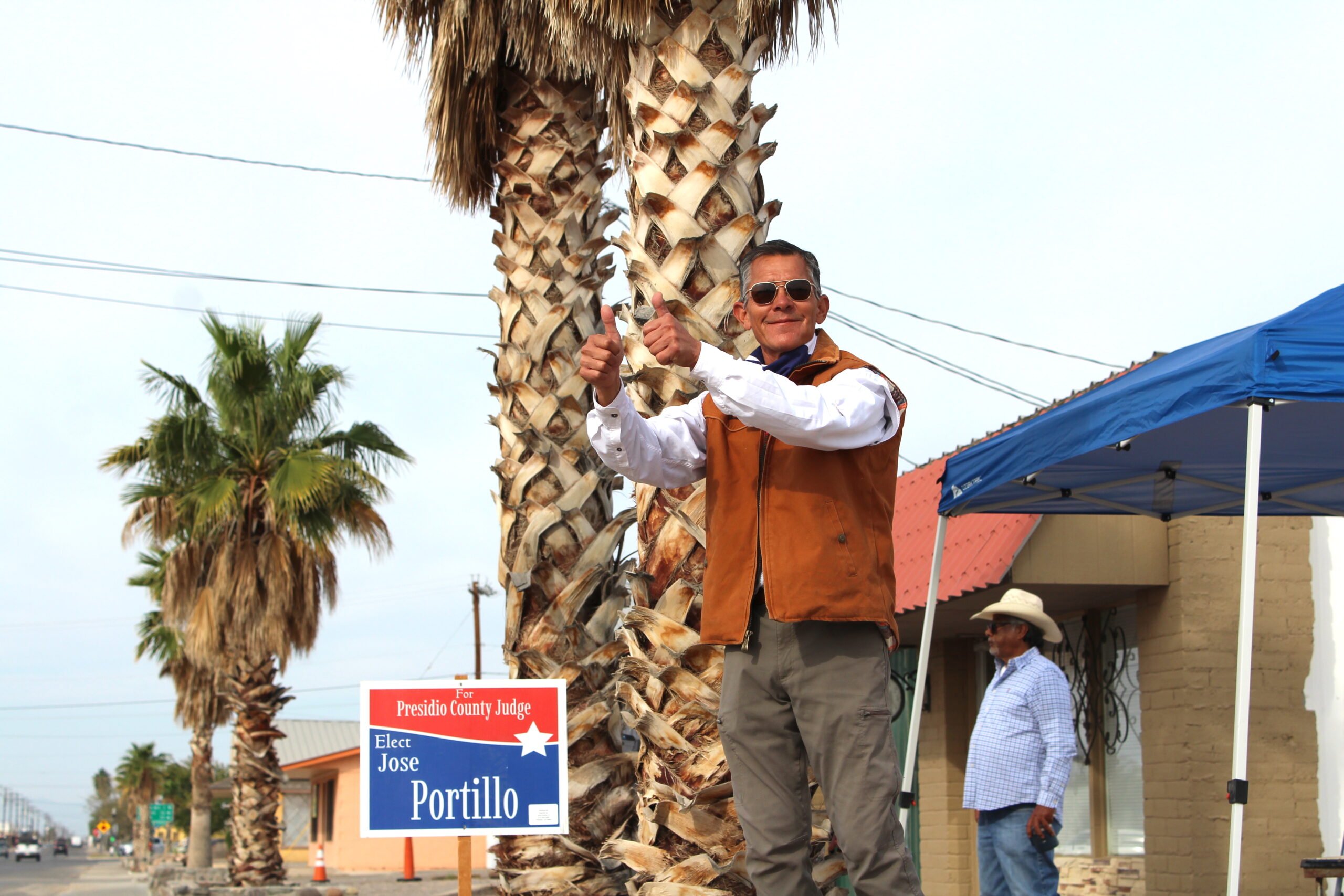