County records another undocumented immigrant death over the weekend

PRESIDIO COUNTY – Undocumented immigrants often face long treks, high temperatures and rough terrain as they pass through the rugged land of West Texas, and on Sunday a 24-year-old male from Mexico lost his life in Presidio County while attempting to traverse the countryside.

It was a busy weekend for immigrant traffic at the border, and Big Bend Sector Border Patrol agents encountered 120 individuals attempting to cross into the United States.

Over the weekend, a local rancher encountered 11 undocumented immigrants as he was driving home to his property, according to the Presidio County Sheriff’s Office. The rancher told sheriff’s deputies that while the group was asking him for food and water, they also informed him of two deceased individuals down the road.

While the rancher went looking for two bodies, what he found was one individual still alive. He provided assistance, before proceeding further and finding the second person, deceased, approximately 30 miles south of Highway 90 on Chispa Road. An identification card found in the man’s belongings listed him as a Mexican national. Mexican officials have been notified to make an attempt to locate next of kin.

Deputies are investigating the incident and have ordered an autopsy since the exact cause of death is still unknown. They have not released the name of the individual who died.

Border Patrol was unable to provide information on the current status of the 12 undocumented immigrants who survived the trip, and the sheriff’s office did not have further information available, as it was an assisting agency, not the lead investigators. 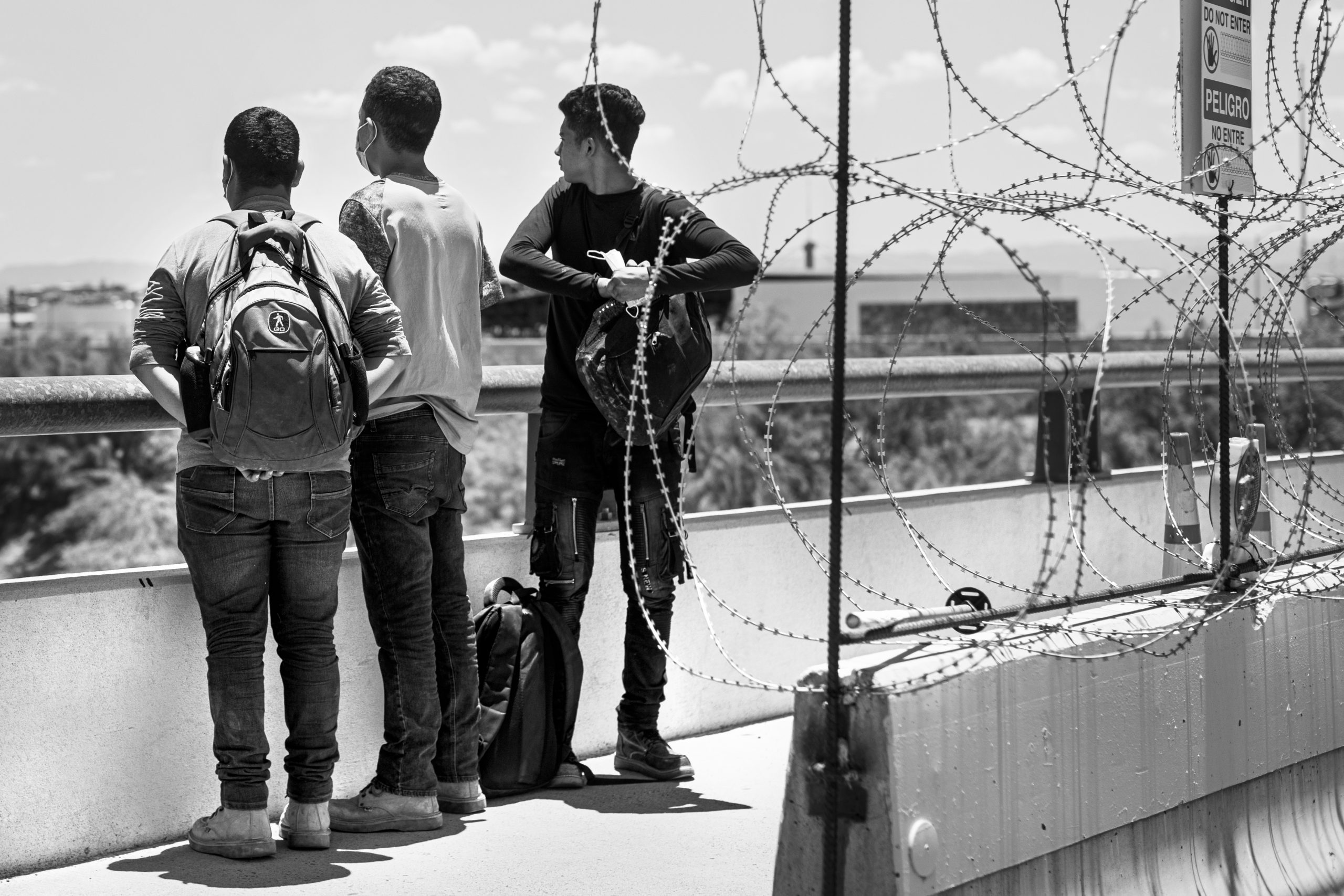