MARFA — Dr. John Paul Schwartz and clinic owner Don Culbertson didn’t get to celebrate Marfa Clinic’s 10-year anniversary when it snuck up on them last year.

It was the middle of the pandemic — Dr Schwartz couldn’t see patients and everything had to be done remotely, which represented a challenge as his internet service at home wasn’t ideal. Forms and prescriptions needed to be filled in by hand and then dropped off at the office when no one was there. Needless to say, it was not a time for celebration.

“Every day it was just some new, terrible thing. It was like being at war and waiting for the bullets to show up or waiting for the ammunition to come,” Schwartz told The Big Bend Sentinel.

Nevertheless, Culbertson, who opened the clinic with his wife Valerie Breuvart in 2010, said he feels some sadness in not having observed the anniversary.

“Our 10-year anniversary was in the middle of COVID, like literally, and we really did not observe that or acknowledge that at all,” he said sadly. “We’ve been here for 11 years and we’re really quite pleased to have been embraced so warmly by the Marfa community and to have been able to serve the Marfa community, and we are happy and satisfied to be part of this special place.”

It’s made more bittersweet by the fact that both he and Schwartz are moving. Culbertson and Breuvart are going to Paris, France for a year-long “semi-sabbatical,” as she calls it. Although they visit the country every year to see family members (Breuvart is French and calls the city her “hometown”), this time is different. The two are accompanying their 15-year-old son and 13-year-old daughter, who were accepted to a Parisian public school under a bilingual education program that’s run by the European Union.

“I think we’re gonna miss sunshine, wide open spaces and the familiarity of others we’ve known and loved in this area,” said Culbertson.

Schwartz’s voyage is more permanent. He’s recently fallen in love with a British woman and is moving across the pond to live with her.

Schwartz met her in Marfa. A musician by hobby, the doctor had just gotten back to town from a songwriting retreat at Chinati Hot Springs. Having had no time to shave or shower, he went straight from the retreat to a friend’s gig at the St. Paul’s Church, wearing, in his words, “crummy shorts and old hiking boots and a dirty T-shirt and an old, slouchy hat.” That’s where he met Emma, a British tourist whose visit to Marfa was only one leg of a long trip across the U.S. and South America.

“She said, ‘I figured you must be some kind of drunk or something,’” he laughed.

Still, they got to talking, which led to dates and long conversations over the next couple of weeks. Then one day, during lunch at his house, something changed.

“Suddenly we realized that we really, really really had more in common with each other than we had ever had with anybody before,” he said. “And so things got really serious at that point.”

Emma’s tourist visa was running out and she still had part of a trip planned to go to Colombia and Peru. So, the two began going on phone dates. They’d both go to bars at the same time — he at local restaurant Cochineal and she somewhere in South America — order the same drink and talk to each other.

Eventually, she came back to the U.S. so that they could spend more time together, but COVID made it impossible to fly back. So, they got a marriage license. As it turns out, Culbertson has a minister’s license, allowing him to marry people. The wedding ceremony took place in the back of the clinic. Culbertson signed the certificate and they shared a bottle of tequila that the employees kept there for special occasions.

“We’ve been married ever since,” he says. “And the strange thing is, I don’t feel like we feel any different being married than we were otherwise.”

Eventually she got a letter saying she needed to return to Britain, so she did, but they talk on WhatsApp every day. He plans on moving to Cornwall, where she lives, by the end of July.

With the number of coincidences having shaped the staff changes going on at the Marfa Clinic, it was only fitting that Culbertson’s temporary replacement — Floridian doctor Christie Alexander — was found by a bit of serendipity as well.

The Tallahassee doctor and Florida State University professor had just finished travelling to Tucson and was passing through Marfa for food and gas on a trip on her way to a different destination.

After stopping by the Wrong Gallery and chatting with its owner, Buck Johnston, she was put in contact with Culbertson, who Johnston explained was going on a year-long sabbatical and needed someone to run the clinic.

“The way this all happened was pretty spontaneous and pretty magical,” said Alexander, who is still in Tallahassee getting her license, “and that’s how all this happened –– a conversation at an art gallery, and three months later here we are.”

Both Culberston and Breuvart are thrilled with Dr. Alexander’s anticipated arrival, citing the pending retirement age of many of the Big Bend’s practicing physicians as one of the many benefits that could come from having a young, mid-career physician make the leap.

Alexander will start at the clinic on July 26 and plans to arrive in Marfa around July 14. Culbertson and Breuvart plan to return to the clinic after their year in France.

“Marfa remains our home, so we will be back,” Breuvart assured. But for now, the Marfa Clinic seems to be in good hands. 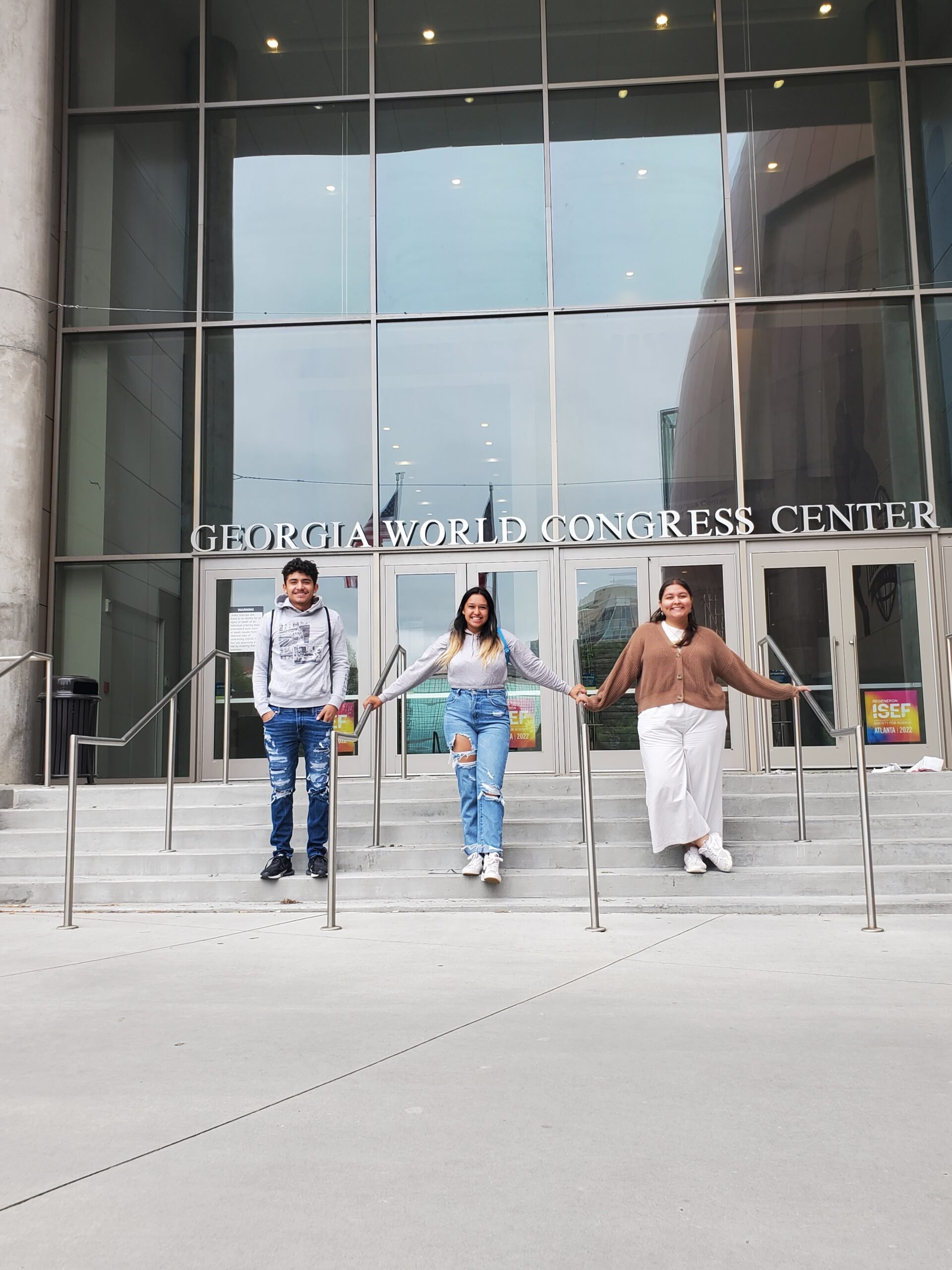