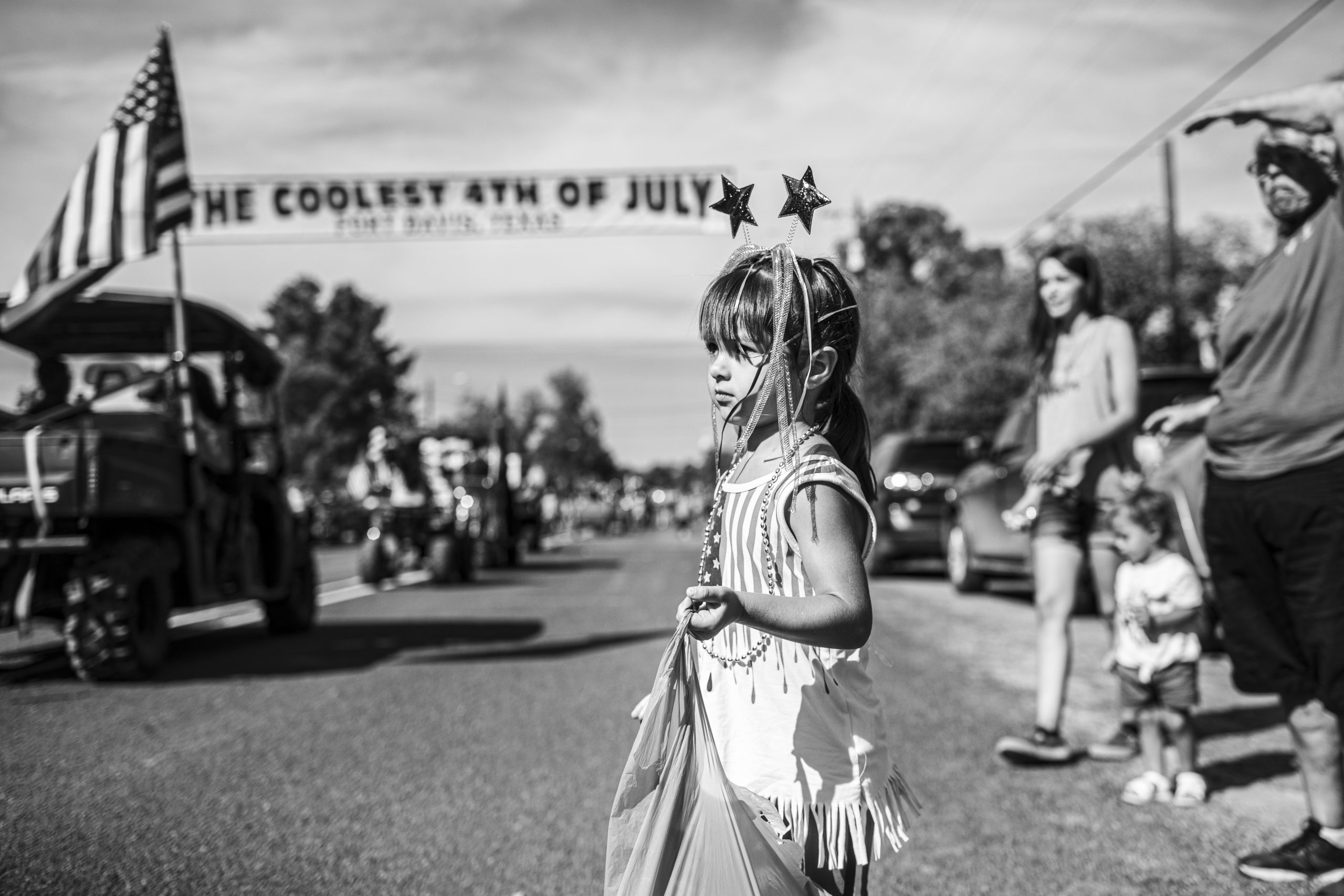 TRI-COUNTY — Independence Day festivities took center stage throughout the Big Bend, with several events happening across the tri-county over the course of a long weekend.

Fort Davis held its annual Coolest Fourth of July celebration hosted by the Chamber of Commerce, which lasted from Friday to Monday. Festivities included a parade on Saturday that attracted both locals and visitors who lined State Street as vintage cars, floats of families and other participants slowly made their way through town.

Houstonian Ralph Thomas, a West Texas landowner, makes the trip to the region six to seven times a year, always making sure to attend the celebration.

“We’ve been to this parade almost every year, going back over 20 years since we came up here,” he told The Big Bend Sentinel. His favorite part, he says, is seeing the ranch vehicles, and families coming together to celebrate the holiday. And then, of course, there are the fire trucks.

“I’m a former Air Force fireman, so I love the fire trucks,” said Thomas, over the sound of honking and children scrambling to pick up candy. 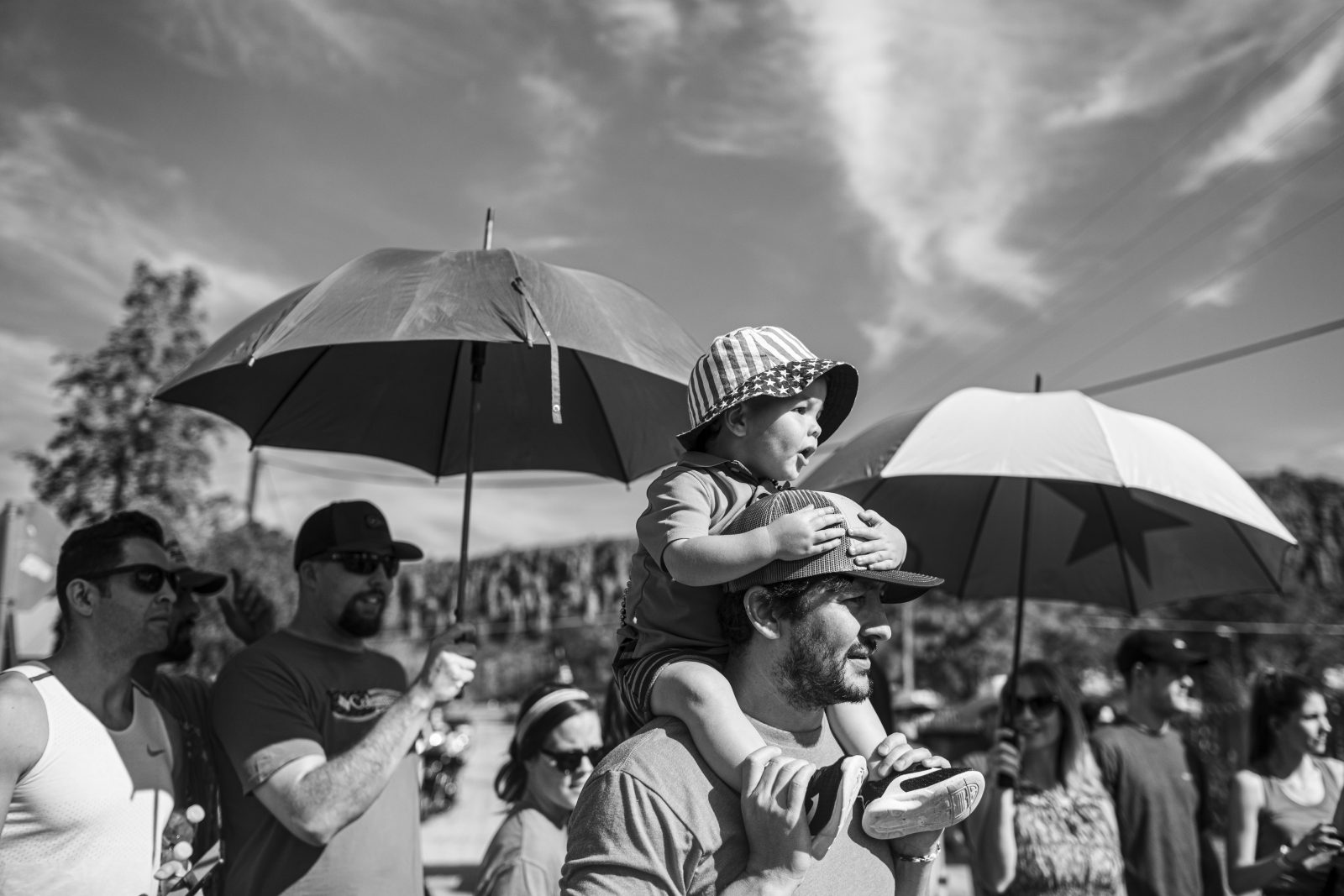 Photo by Maisie Crow / Beau Liddell, 2, sits on his father’s shoulders during the Saturday morning parade at the Fort Davis Chamber of Commerce’s Coolest Fourth of July event. Other activities at the weekend event included live music, booths of food and wares and a Monday morning 5K run.

The event proved to be good for local businesses and organizations as well, who occupied booths around the courthouse to promote their services.

“[Look] how many people are happy, wearing their red, white and blue, and just supporting everybody here in the county,” said Sharon Gentry of Fort Davis.

Gentry is president of West of the Pecos Cattlewomen, a nonprofit group dedicated to promoting beef and educating people about the nutritional and commercial benefits of cattle in the United States. According to her, events like these are a huge support to organizations like hers, who are always looking for venues to share their message.

“[We use] whatever means we can to spread the word about beef and the value of cattle, and raising cattle and its value to the country,” she told The Big Bend Sentinel. 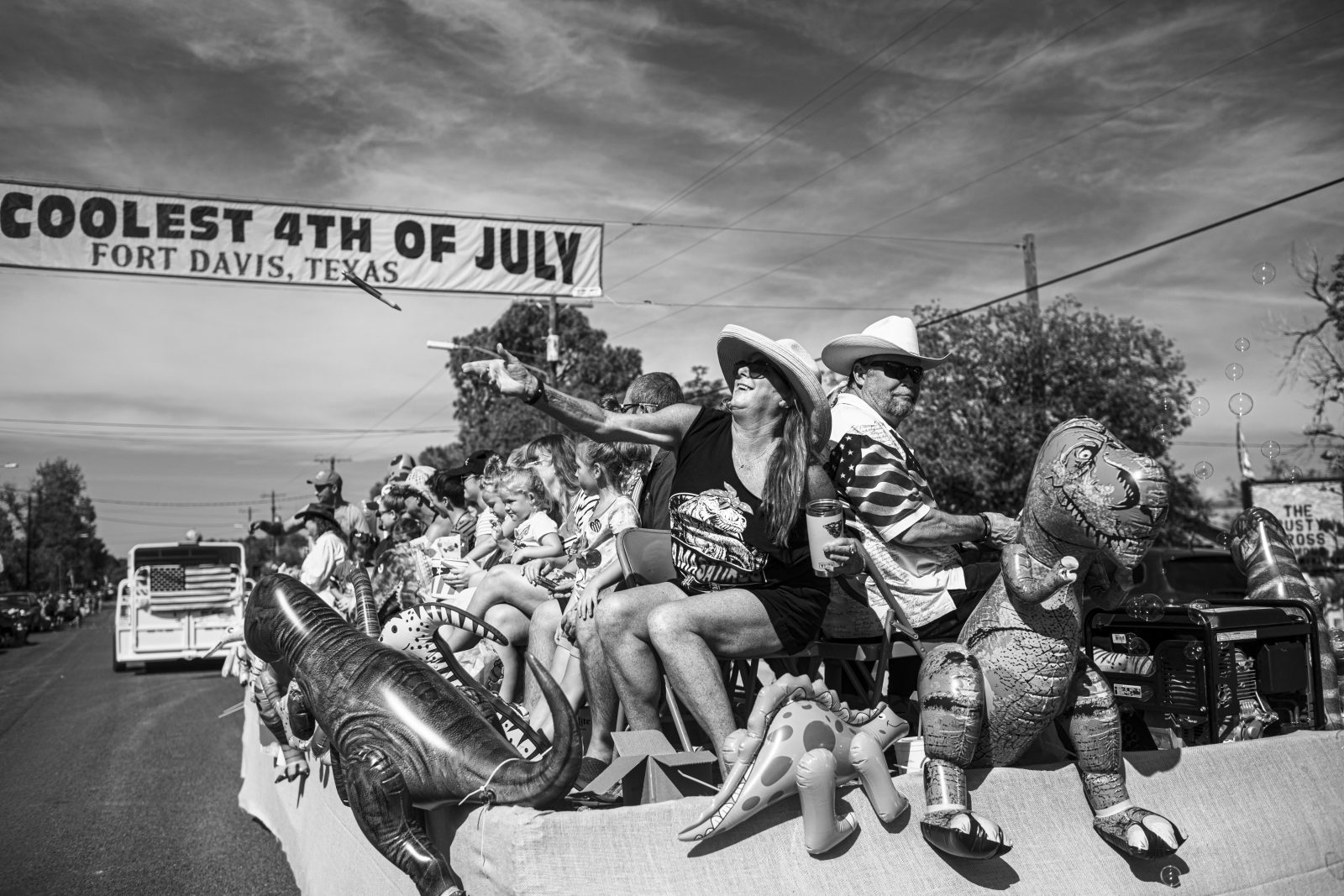 Photo by Maisie Crow / The 40th Fourth of July Blackman and Travland Reunion float travels down State Street with participants tossing out goodies to attendees lining the street during the Saturday morning parade at the Fort Davis Chamber of Commerce’s Coolest Fourth of July event.

Down in south Presidio County, the City of Presidio’s Fourth of July drag race saw generous audience turnout on Saturday night as well as exciting results, with 16-year-old Dafny Moreno arriving in second place. Mayor John Ferguson emceed the event, which lasted from 6 p.m. until 1:30 a.m. and took place on the Presidio International Race Strip.

Though the tumultuous race was the main attraction for spectators looking for entertainment, those seeking a traditional fireworks show got it at 10:30 p.m., a few hundred feet away from the track.

“Everyone seemed to have a great time at the drag races. Our thanks and congratulations to the Presidio Drag Racing for a great show,” Ferguson wrote to The Big Bend Sentinel in a brief statement. “We wish to thank the Presidio Convention and Visitors Bureau and Presidio Volunteer Fire Department for organizing the event and keeping everyone safe.”

Over in Marathon, there was a Dog and Pony Show parade Saturday morning with Brewster County Sheriff Ronnie Dodson leading participants through downtown. There was also a chili cook off, dancing under the stars and fireworks.

Marfa was mostly quiet over the weekend, but famed criminal defense lawyer Dick DeGuerin continued his tradition of reading the Declaration of Independence aloud to a gathered crowd in front of the Presidio County Courthouse.

“The Governor’s signing of the new agreement for the Presidio Bridge is huge news for our district,” 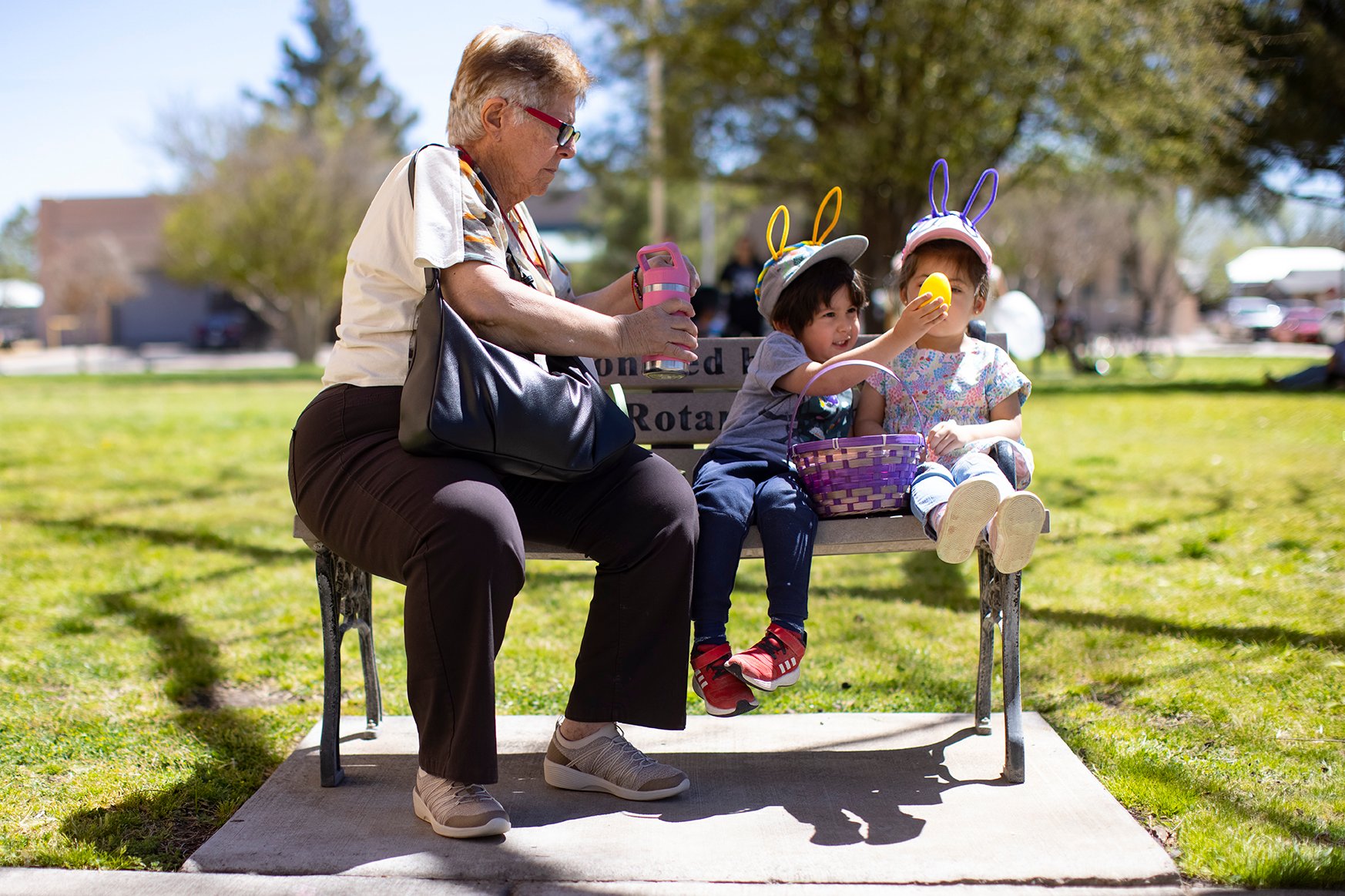