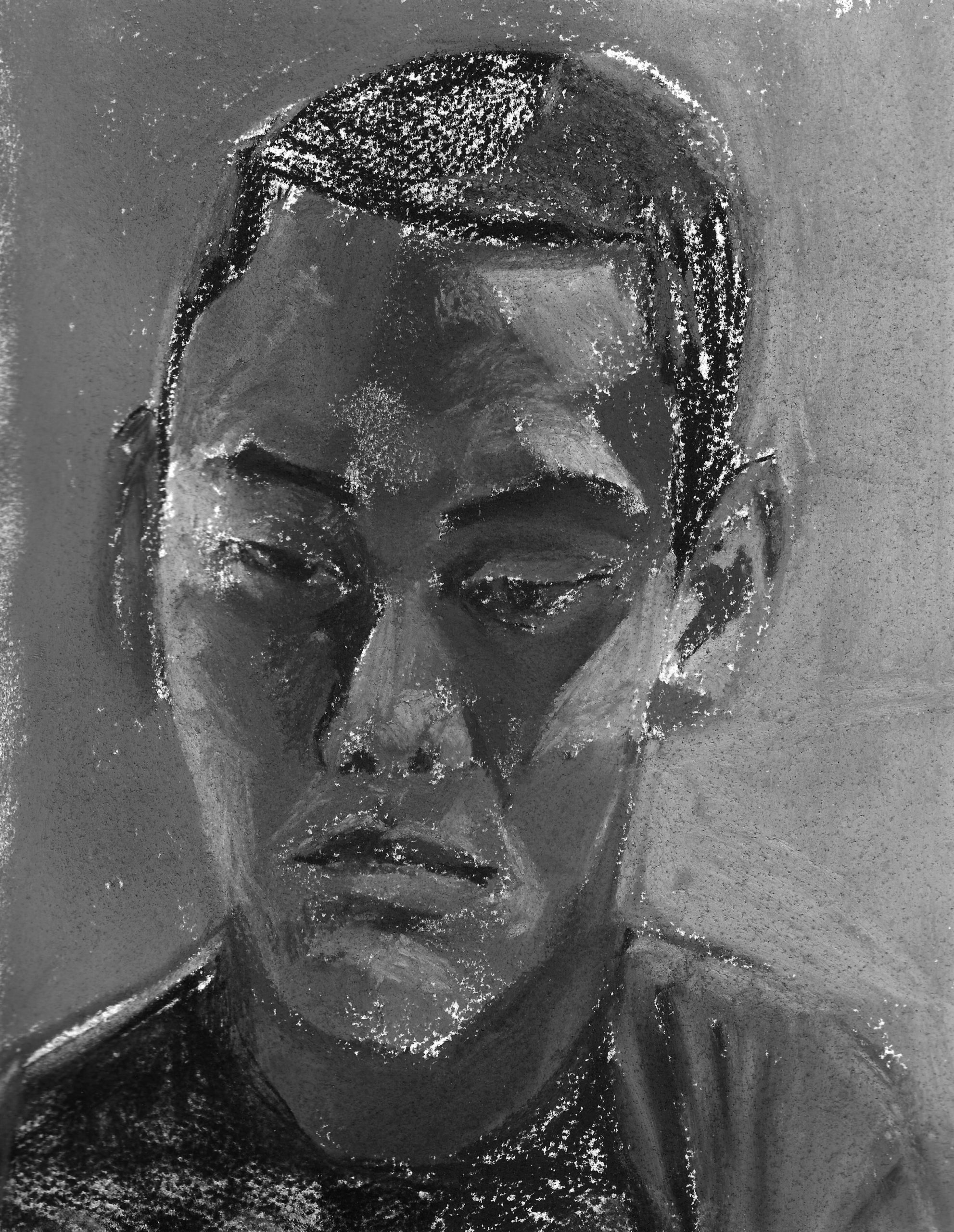 MARFA – RULE Gallery will debut Hard in the Paint, an exhibition of new work by Mikey Yates, at a public reception this Saturday at the gallery on 204 E San Antonio St. This will be the artist’s first solo show at the gallery and will run from July 31 – September 26.

Hard in the Paint is a new collection of paintings and drawings that brings together an array of earnest portraiture and poignant visual memoir. Sampling the people, places and experiences that have filled his life, Yates assembles intricate compositions that mimic the mosaic of his multicultural existence as a Filipino-American child of an itinerant overseas military family. Vivid impressions of setting and character permeate the work and carry on a fluent conversation vis-à-vis the “the stories places tell about people and the stories people tell about places,” Yates says.

Sketches of friends and family, old photo albums and Yate’s own imaginative re-creations provide the source material for his multifaceted paintings. While his smaller pieces often portray single figures abstracted from observational drawings, his larger works are constructed like a movie montage, often fusing multiple scenes and narratives to create a condensed tableau of space and time that is unapologetically maximalist. Saturated hues, crepuscular lighting and lapidary use of shape and color combine to form a singular mood akin to fragmented light through stained glass.

In an effort to capture the “unnaturalness” of growing up amidst a militarized backdrop in the Bavarian countryside, Yates populates many of his paintings with the relics of his youth. In Billy’s Dream and We Got Next, what for Yates and other military children was a natural assimilation of habitat reads as an upending of innocence as an Army milk carton casts its shadow on an elementary school drawing and Humvee lights bear down on the twilight of childhood hoop dreams. Fleeting moments of intimacy and vulnerability brush up against the strictures of military family life, revealing how our surroundings, for better or worse, help construct our deeply internalized notions of identity.

Yates was born in Sulzbach Rosenberg, Germany. He grew up moving from place to place with his family of six, his parents both serving time in the military. He has a BFA from Missouri State University and is a recent MFA graduate from the University of Colorado, Boulder. His work has been recently exhibited internationally in London, UK, and Leticia, Colombia, and nationally in Texas, Missouri, Ohio, Washington, D.C. and Colorado. 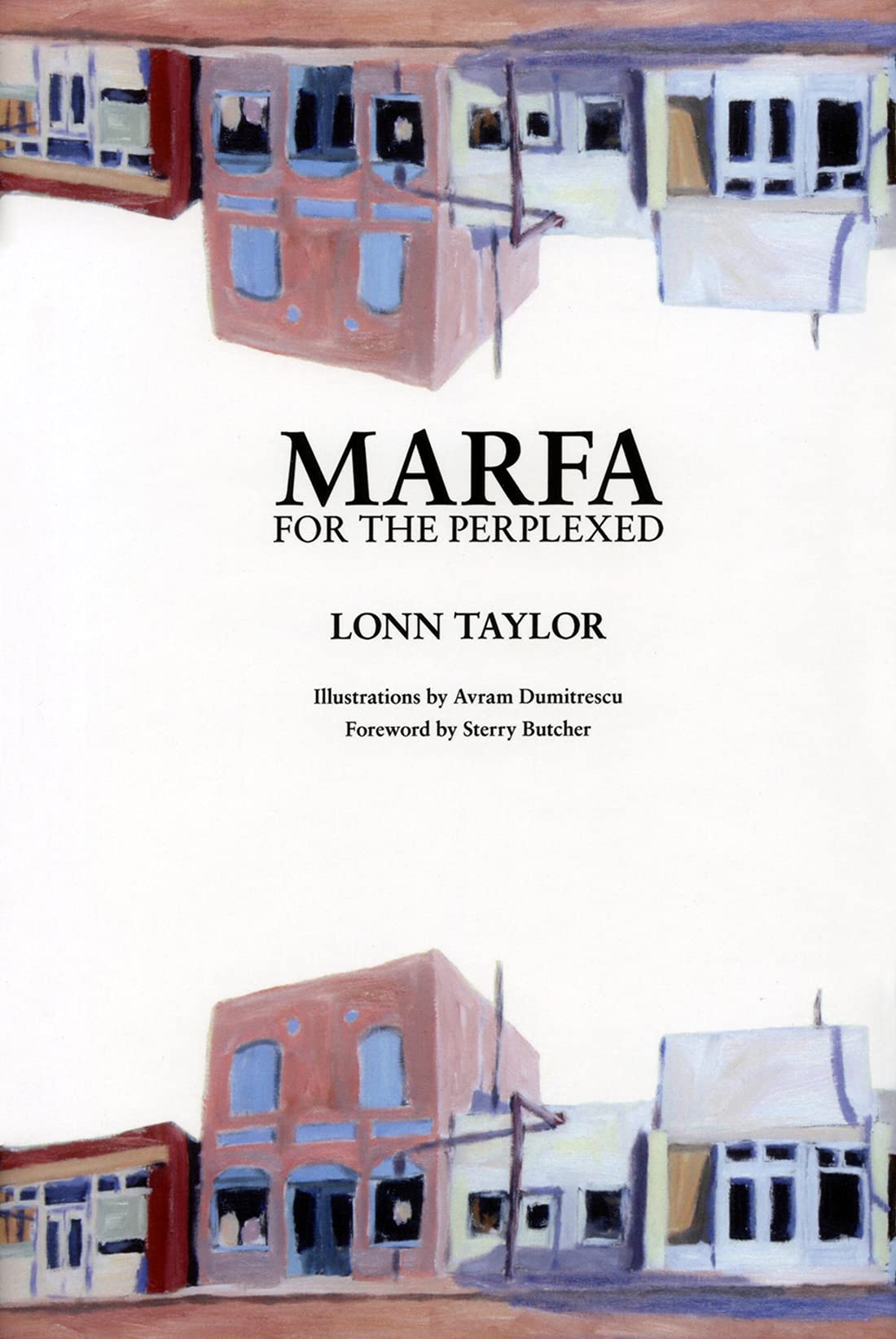 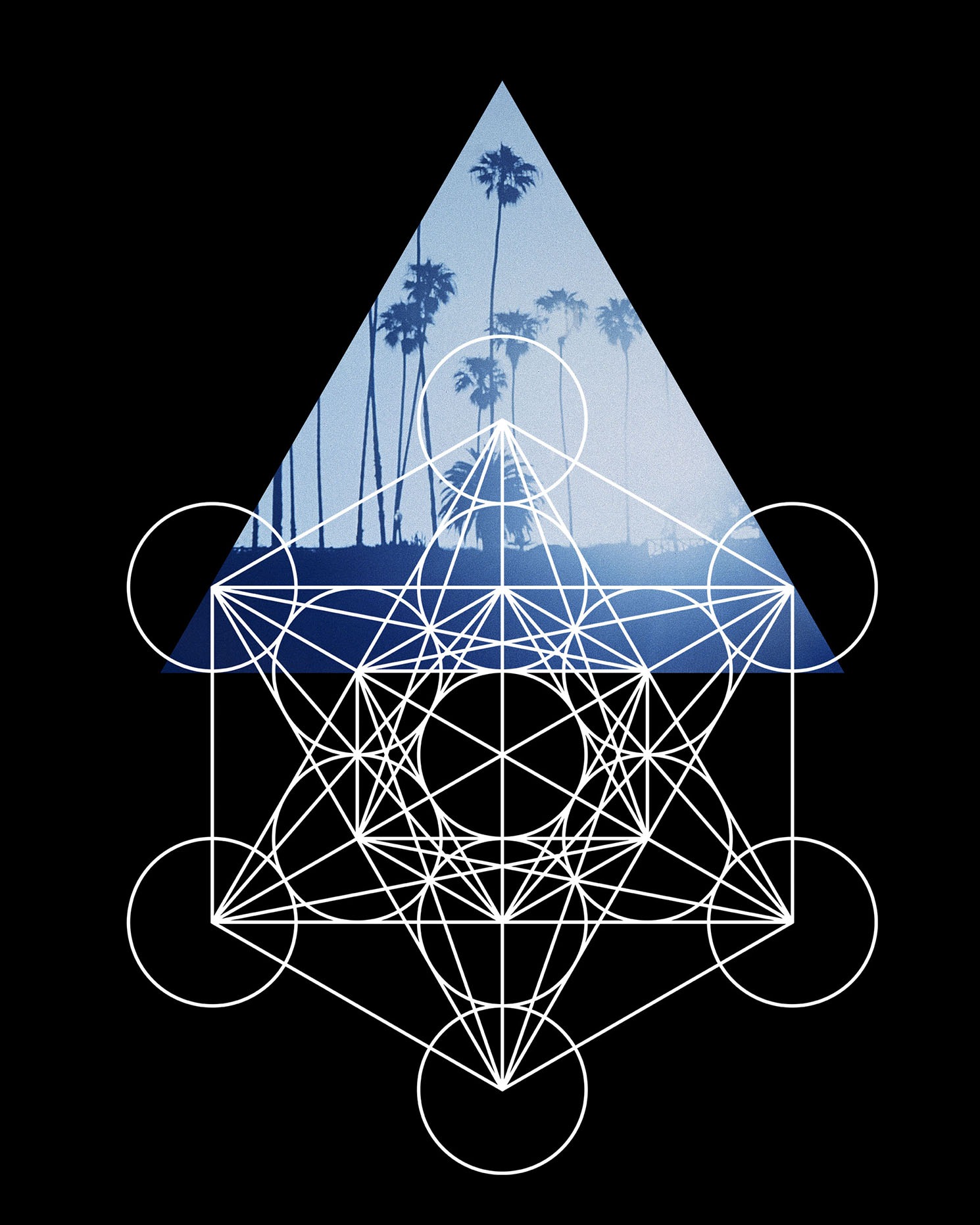