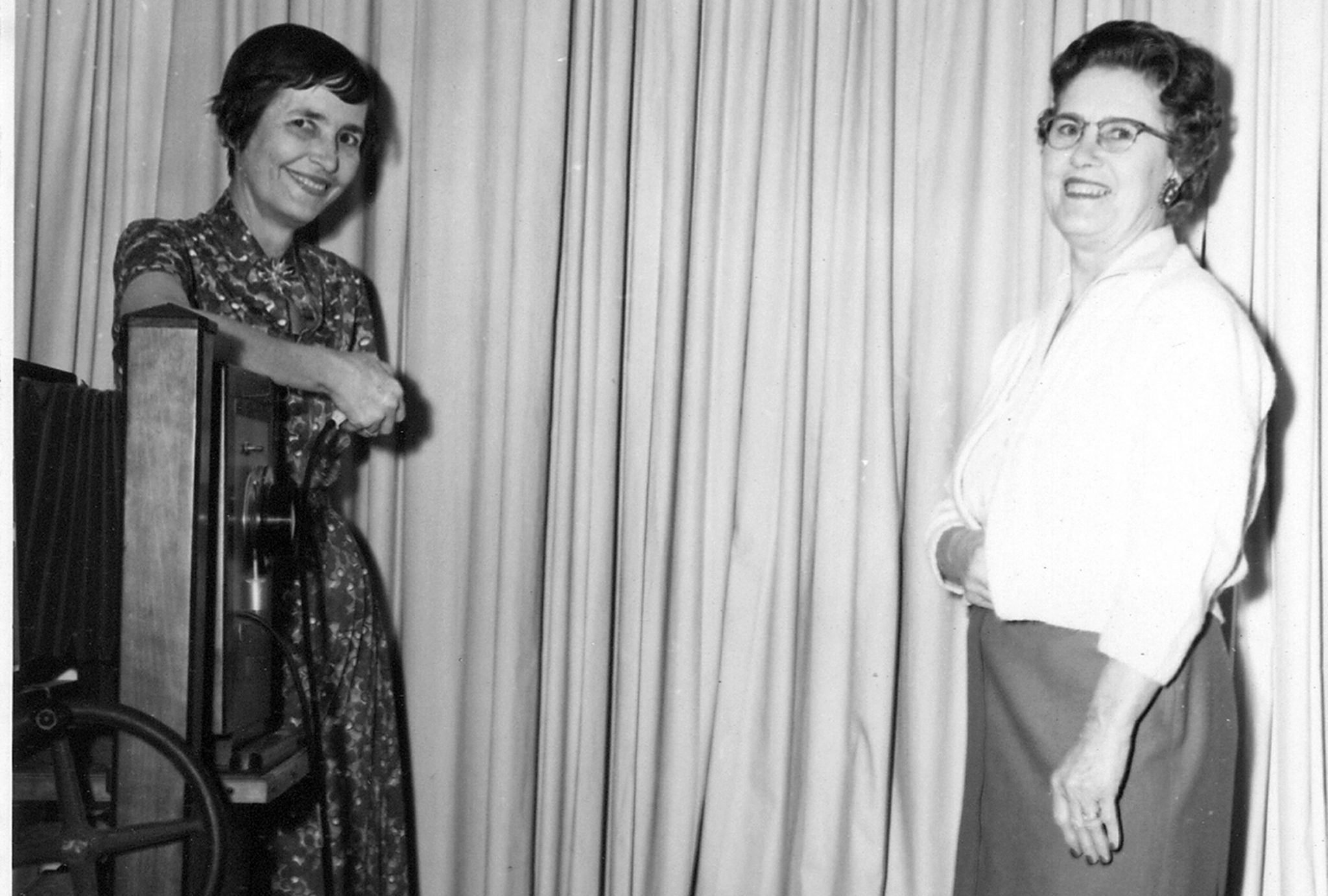 MARFA — The Marfa and Presidio County Museum is scaling down its Keith archive, following a decision from the museum board to give away thousands of negative photographs to the subjects depicted and their family members.

Jimmie and Nancy Keith were community photographers who opened a Marfa studio in 1941. They photographed everything from weddings and school activities, to military presence in the Big Bend region. Although Jimmie died in 1953, Nancy continued to take pictures well into the 1980s, acting as an important source of documentation of Presidio County, as well as Fort Davis and Alpine. The museum’s Keith archive is composed of 25,000 negatives — of which roughly 90% are portraits of everyday people, Boardmember Terry Norman told The Big Bend Sentinel.

According to Norman, the old negatives lack the application of proper preservation and archival practices, including climate and temperature control, which is why he had suggested this initiative to the board. Norman said that because many of the photos are near duplicates with the same subjects posing in slightly different positions, the museum will preserve at least one negative from each series envelope for its archive and offer the rest either to the subject or their relatives, in the case of those who’ve passed.

“I got to thinking about how many people would want those. A couple of people have been telling me, you know, ‘That’s my grandmother, that’s my mother,’” he said.

They are also strictly sticking to studio portraits for this initiative. Photographs depicting broader subject matter such as locations, events and local politicians are being kept by the museum for their added historical value.

Anyone interested can visit the website’s museum for an inventory with the names of the subjects whose portraits were taken. To access the inventory, visit marfamuseum.org and select “The Keith Archive” under “Collections.” There, visitors can find a link to an Excel spreadsheet with an alphabetical listing of the Keith Archive Inventory.