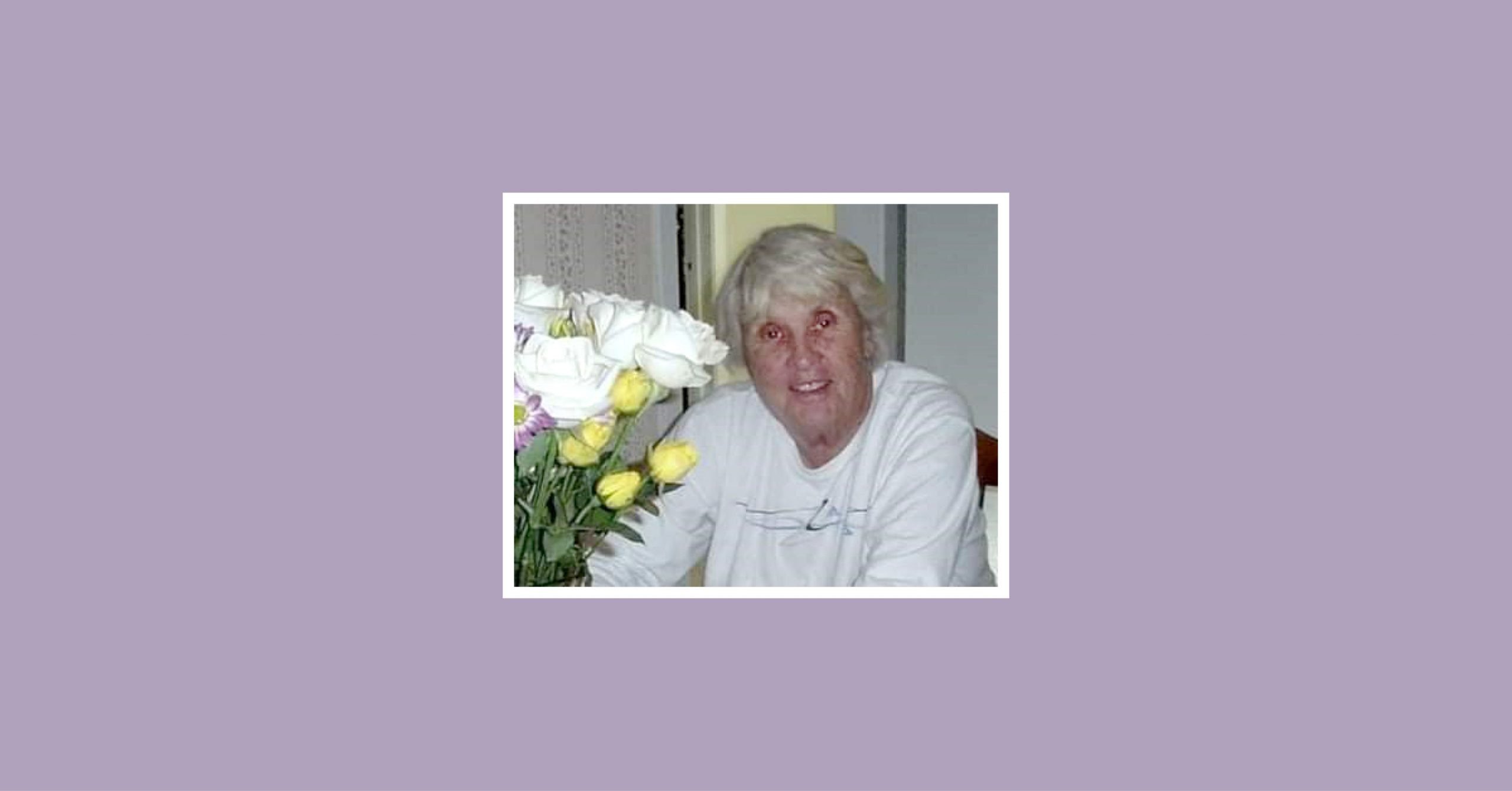 In loving memory of Ella Jean Teague, January 10, 1934 – August 12, 2021. Ella Teague was born in Ft. Davis, Texas, to Barney William Teague and Maude Adele Cooksey Teague as child number eight. Her 50 years of teaching showed her love of education and was a gift that touched many lives over the years as coach, counselor and teacher. She was never satisfied with just one college degree, but worked to fulfill her education dreams with multiple, as is evidenced in her professional bio. Her most recent standing was that of professor emeritus of physical education with Central Texas College, having served on their faculty from 1968 and retiring in 2004.

Ella graduated high school in Alpine and then received her Bachelor of Science and Master of Education degrees from Sul Ross University in 1954. She then moved to Big Lake to serve as a coach, teacher and bus driver. From 1960 – 1969 she taught in Andrews, Texas. She did additional graduate studies at the University of Texas at Austin and Texas Tech University, as well as Tarleton State University, receiving bachelors and masters degrees in education, administration and counseling. She was a Licensed Professional Counselor (LPC) with the State of Texas. During her reign at Central Texas College (1968 – 2004) she held positions as 1) teacher of health/physical education 2) supervisor of women’s physical education 3) manager of women’s physical education 4) department manager women’s athletic department, 5) women’s sport coordinator, and 6) department chair of physical education. She was instrumental in building the new athletic gym and aquatics buildings at CTC (planning and designing).

Upon moving to Lampasas, Texas, in 1968, she soon bought her dream ranch in Kempner and built a home.  She lived there until 2016 when she sold it and moved to her family home in Alpine to live out retirement.

Her final resting place will be in the Alpine Cemetery next to family. A memorial is pending COVID situations and next of kin will be notified as arrangements are made. The officiate is the Alpine Memorial Funeral Home. If anyone would like to honor Ella’s memory, please make a donation to St Jude Children’s Research Hospital in her name.

The family would like to acknowledge and thank her caregivers Nonie Huerta and Isabel Garcia for their loving and sincere devotion given during her final years. 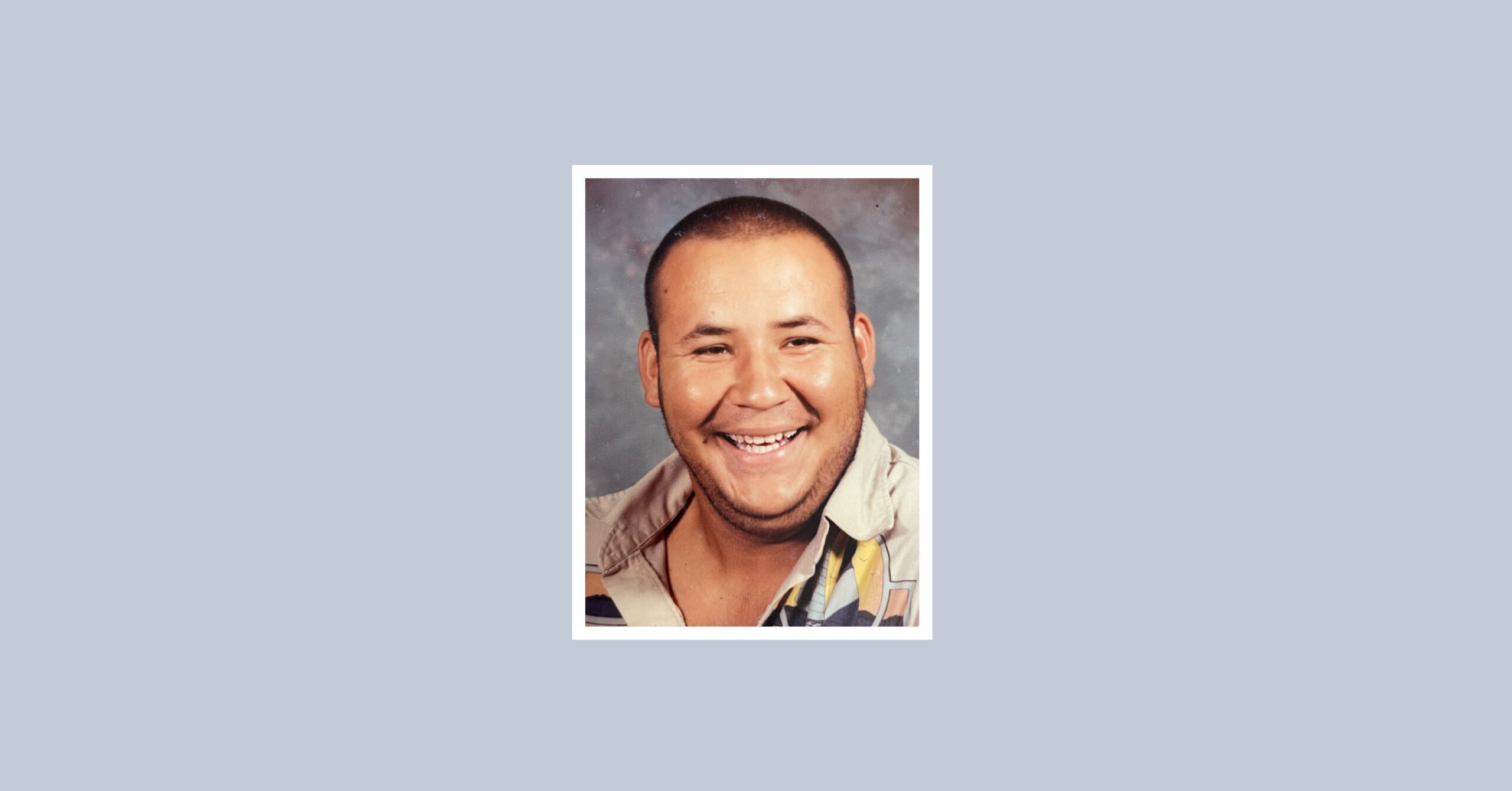